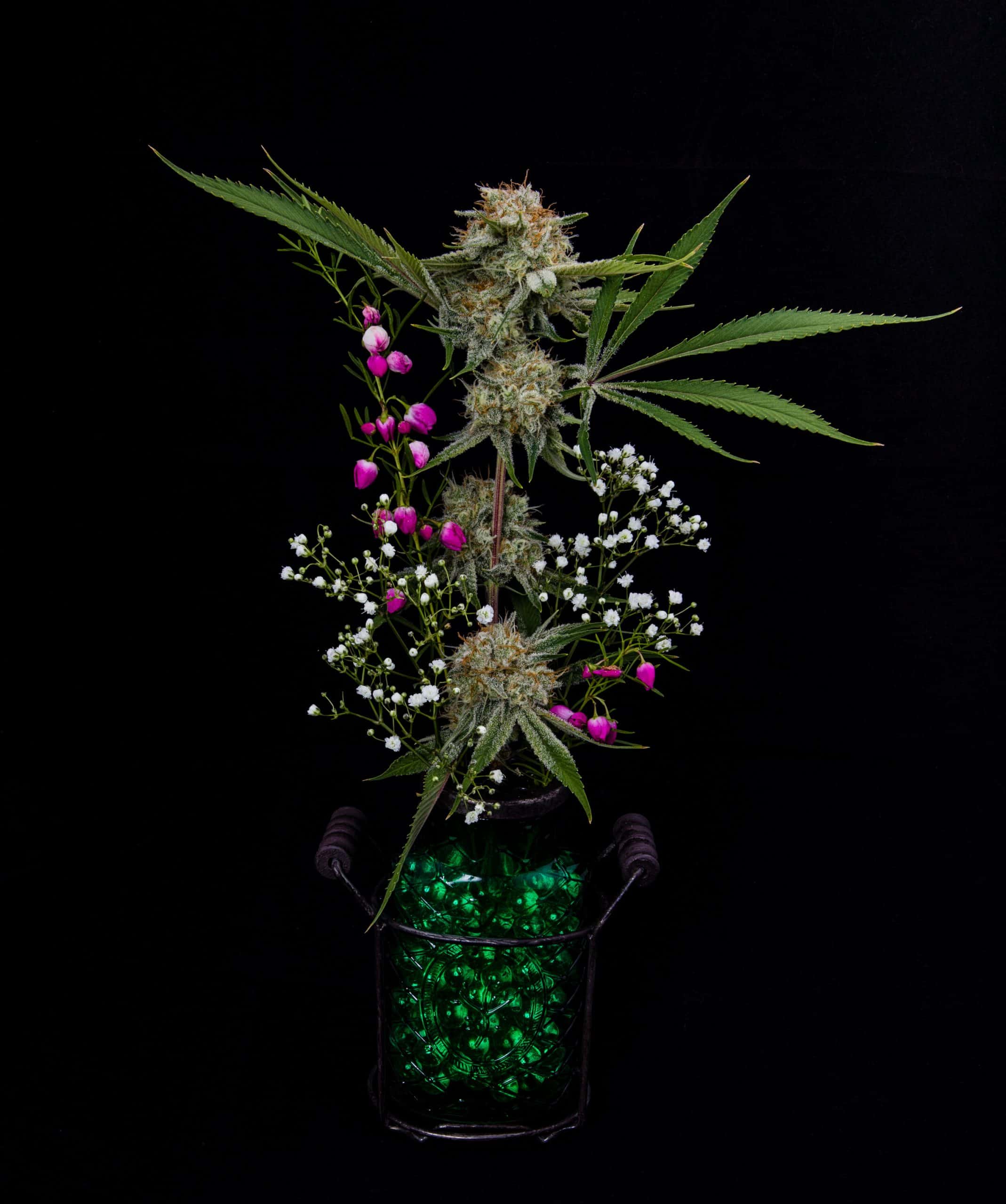 WHEN PLAYDATES GO TO POT

I was just looking for parents who thought it was important to set an example of following laws in front of their kids even if they disagreed with them. I’m not talking about civil disobedience like unjust laws about segregation, I’m talking about grown-ups behaving like adults.

I’ll never forget the first time I dropped my daughter at a playdate that wasn’t one masquerading as a friend with benefits date for me—no not those kinds of benefits. Being the mom of a toddler can be isolating. Even the most verbal, precocious snowflakes have a witching hour (coincides with happy hour) and in my house, lunch started about ten minutes after breakfast and ended ten minutes before dinner. I craved adult company. Spending time with other mothers under the guise of a playdate was like two hours of bliss. Most of my daughter’s preschool classmates in Washington DC came with mommies as desperate for adult daycare as me, so we’d just hang out, drink coffee, maybe break out the wine and make bad jokes about it being seven o’clock at night somewhere. It didn’t matter if the kids liked each other. For the uninitiated, kids under the age of three don’t really play together, they play in parallel. I just had to pick the other mommies carefully.

Right before Zoë turned four, we moved to Seattle and I thought I would continue to make friends through my thirty-six-pound social lubricant. It didn’t surprise me the first time my outgoing kiddo was invited to a playdate. What was clear was that I was no longer included. Now I was faced with the question that I’d been rehearsing for about a year: No guns, no drugs, right?” I was met with a bemused half-smile on the other mother’s face like I was asking her if she didn’t allow organic vegetables in the house. She assured me that there weren’t any firearms. Non-confrontational by nature, I didn’t press any further, left my daughter at the house and went to my happy place, Whole Foods. About $175.00 later I picked Zoë up and drove home. I had been downgraded from plus one to “driving Miss Zoë.” Sometimes I would be invited in towards the end of the playdate and more often than not, there were the remnants of a joint in an ashtray on the deck.

I have a confession to make: I have never smoked pot. The reasons are crazy long and boring, but one is that I can’t parse the difference between the smell of marijuana and the odor of skunk. Another—In 1978 at the age of ten, I read the memoir, Midnight Express because I wasn’t allowed to see the movie.  I was obsessed with the soundtrack. For years I was sure that any drug use meant inevitable incarceration in a Turkish prison, severe beatings, and being forced to eat my own feces. My father shouldn’t have left the book out. Mostly, I’m a rule follower.

In 2012, I voted to legalize recreational marijuana in Washington State; now a resident of Manhattan, I would do it again. By keeping a drug that is technically no more harmful than alcohol illegal, there’s a risk putting an unknown substance from a dubious source that has changed hands God only knows how many times that may be none too clean into one’s body. Some of my friends who smoke don’t think twice about who has touched what is going into their bodies but can’t handle the idea of sharing a fork at dessert. After several legal hiccups, pot became kosher in people’s homes, backyards, and at certain public events where it had already been ubiquitous. I didn’t vote for legalization so I could start experimenting with drugs at the age of forty-four with a clear conscience. I was tired of the mixed message that my daughter was receiving when she went to friends’ houses. Otherwise law-abiding adults were purchasing a drug on the black market and contributing to a shadow economy that had far greater implications than a parent wanting to take the edge off after a long day.

It was disheartening that doctors, lawyers, software engineers, and teachers could casually break, if not ignore, laws in front of their children. I was just looking for parents who thought it was important to set an example of following laws in front of their kids even if they disagreed with them. I’m not talking about civil disobedience like unjust laws about segregation, I’m talking about grown-ups behaving like adults.

Prohibition didn’t work with alcohol and it has caused our penal system to implode. Prior to legalization, getting caught possessing pot was among the lowest priority of the King County Prosecutor’s Office, which is the jurisdiction of Seattle. What wasn’t a minor offense was dealing marijuana. Washington State is one of seven states in the US without an income tax. By legalizing recreational pot, the state has been able to collect revenue that would otherwise fuel an already robust underground economy and criminal justice system that seems to be a housing solution for people of color. Over the next two years, Washington is expected to collect $730 million dollars in tax revenue from recreational cannabis. Some of the money goes to Medicaid, schools, and roads. Jobs are created, the nuisance crime of possession of pot isn’t choking the legal system. Illegality creates mystique and the juvenile thrill of breaking the rules.

New York Cannabis advocate Jerry Szycer and owner of the companies H3MP and JustGetHigh.com said, “We don’t let twelve-year-olds drive 6000-pound cars. There’s a process. We don’t just throw keys at them and say, here. We teach them about safety and using good judgment but not before they’re ready.  Legalization is all about harm reduction.” Szycer went from cannabis prohibitionist to evangelist and can make a great case for why the pharmaceutical industry is terrified of the legalization of pot. His ninety-three-year-old father died in agony. He believes that people who could just take the edge off their pain would not turn to opiates.  He’s also the parent of two children and believes in science. He’s in no hurry for his thirteen-year-old daughter to experience marijuana. Szycer thinks her brain needs to be fully formed first, which is technically around the age of twenty-five. Then, it will be her decision. For the record: Szycer prefers edibles.

Jennifer Parker is the editor in chief of StatoRec. Her film criticism and author profiles have appeared in Fjords Review. 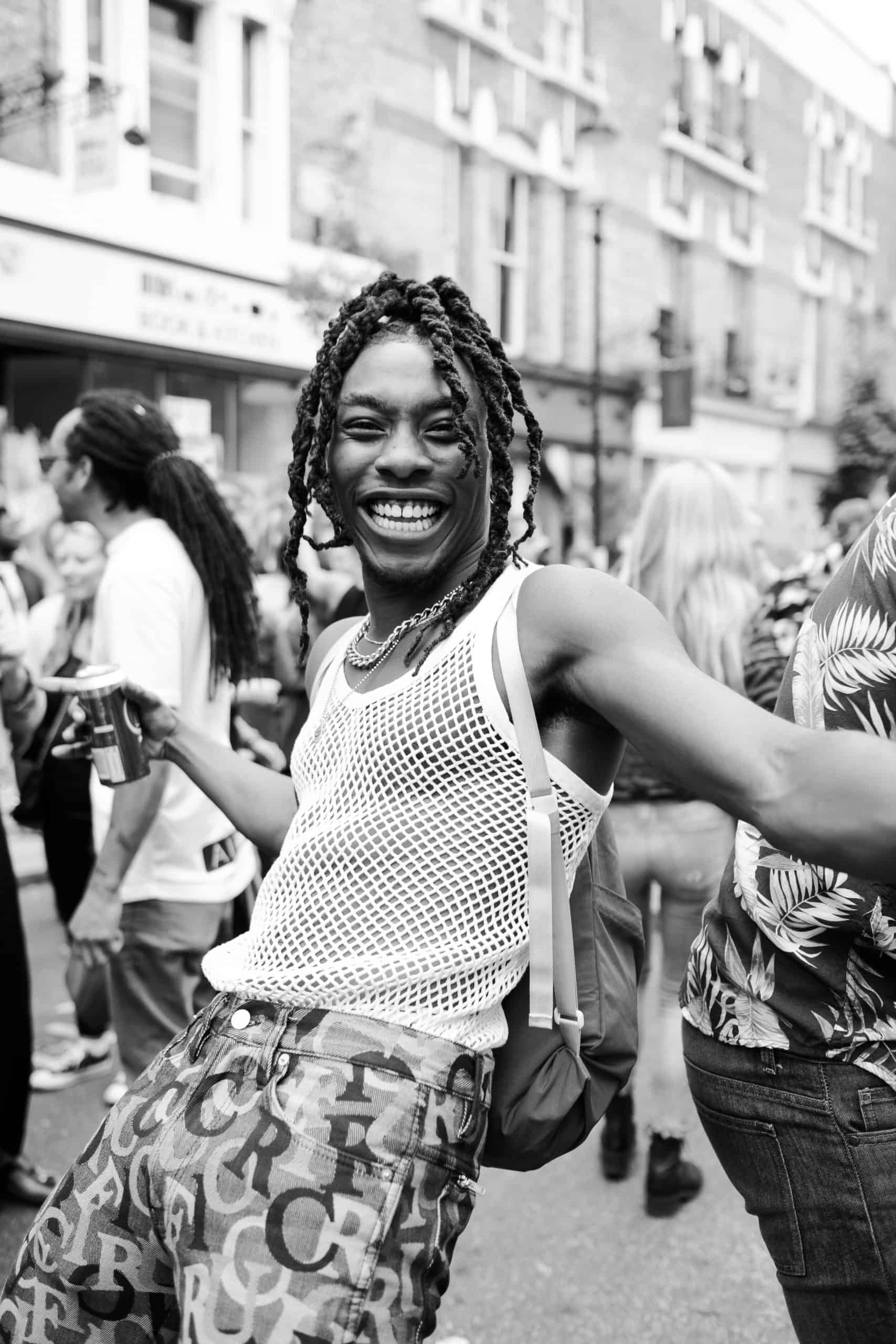 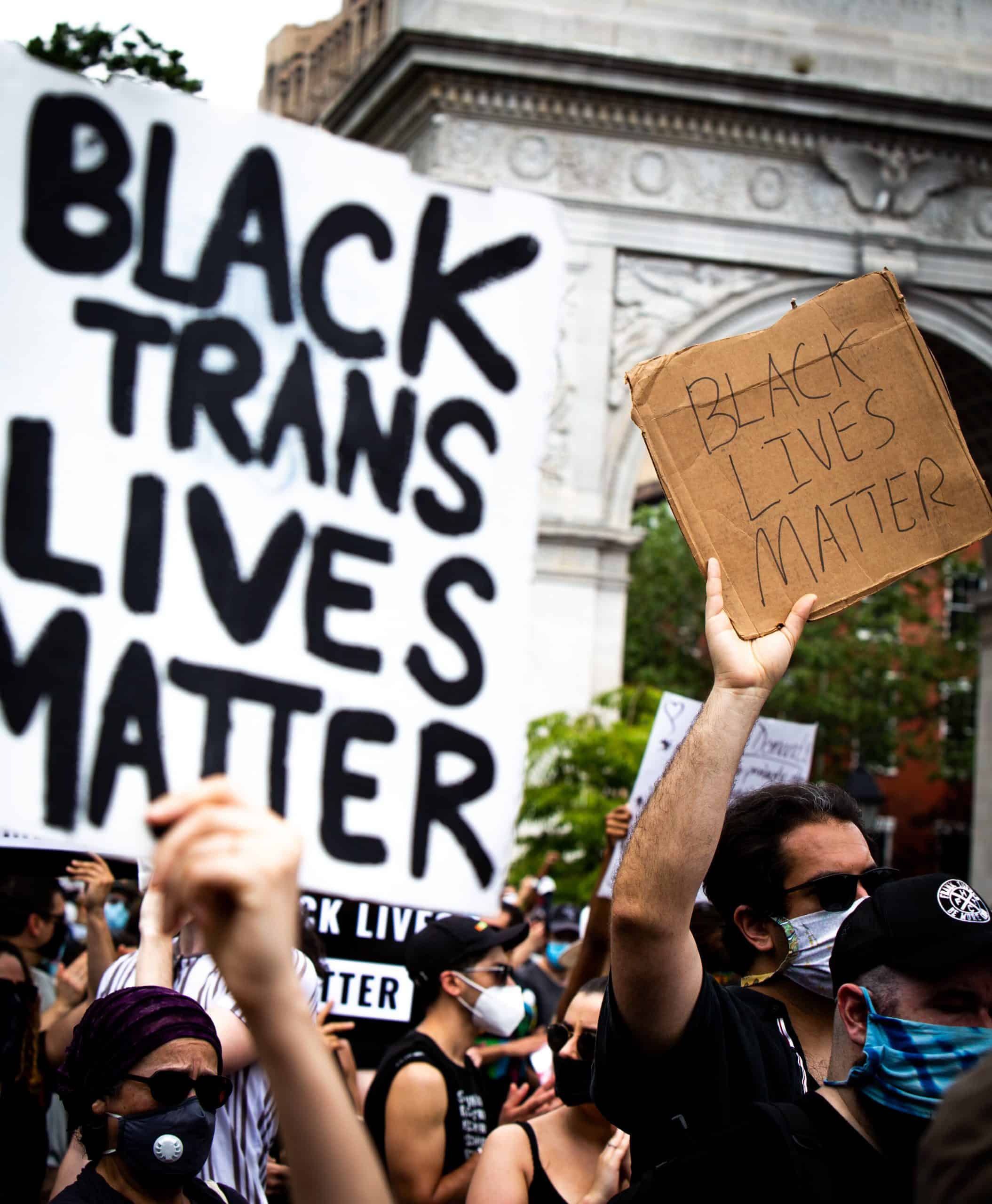