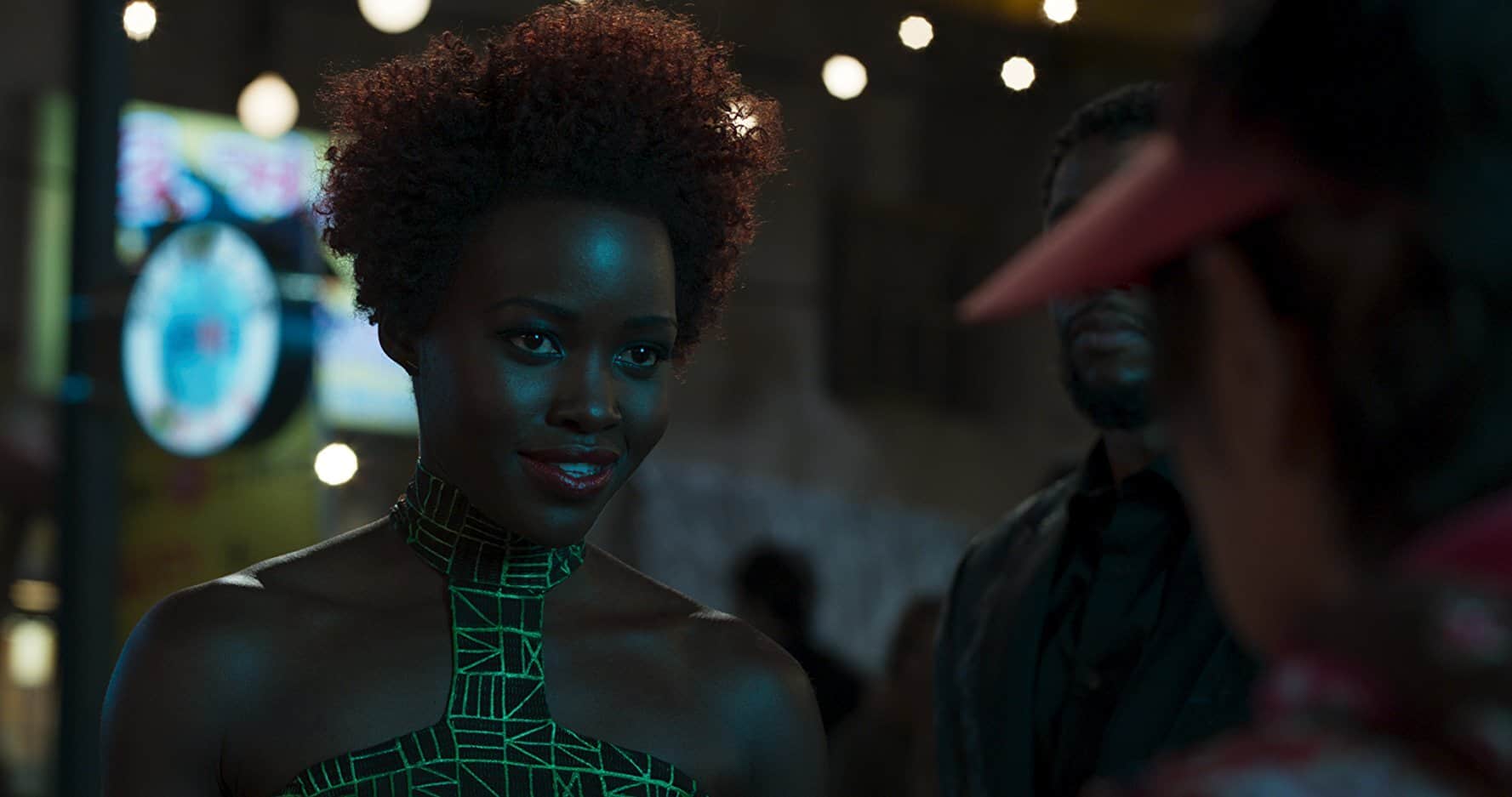 Two of my favorite actors, Kumail Nanjiani and Lupita Nyong’o, have joked that despite their fame, their names are often mispronounced. In my Harlem neighborhood, I’m surrounded by immigrants, but people still pronounce my name wrong.I was born in Lagos, Nigeria’s largest city. I was named eight days after my birth at a ceremony with chiefs from my dad’s village. In that time, he intended to get to know me and thus determine an appropriate moniker. Papa gave me four, each with a special meaning. Three were official. My eldest sister gave me one used exclusively when I got in trouble.They reminded me that in the Akwa Ibom State we’re from, “Utibe means wonderful.” As a child in the United States, Utibe, (pronounced, Oo-ti-bé), became, Ooodabay, some odd, lazily said sped-up pronunciation. Ooodabay became a second and insecure identity and made me embarrassed by my Africanness.I was the only Black student and Nigerian in my class at the white public school I attended  in Santa Monica. I hated my moniker because no one in school said it properly. It also caused conflict and confusion within my family.My father preferred Utibe, my official title. My Californian mother chose, Mma-Ete, a nickname. She changed the spelling to Maete, which made it easier for teachers and classmates to read.“Maete has no meaning,” my dad argued. “Mma-Ete is mother of father because she is named after my own mother.”They were separating; in between battles within their marriage, they fought about what to call me. Mama loved Utibe and said her children’s titles “helped me reclaim my own lost identity as an African-American,” but she also sympathized with my teachers over how easy it was to mispronounce. Papa insisted, “Family names are for family and official names are for school.”When I was nine, my father returned to Nigeria. I resented my moniker even more because the person who gave it to me all but disappeared from my life.In high school, Mama allowed me to visit my best childhood friends who’d moved to Hawaii. This and the free island air triggered a quest for self-discovery that led me to study our diaspora in college. During my senior year, I visited Nigeria. There the sameness amongst hundreds of other Black faces, and meeting cousins also called Utibe, normalized my identity. It removed the strangeness I’d experienced growing up in a white and American context.Now I know that I, and no one else, make my name what it is. I correct anyone who mispronounces “Utibe,” but also understand it is not a reflection of me or where I am from. To honor my mom, I placed her Native American surname before my own.I was dismayed when our President referred to African nations as “shithole countries,” yet happily Black Panther came along, starring actors from Zimbabwe, Uganda and Kenya. After two months, it continues to break record after record. My favorite milestone occurred during opening weekend for Ava DuVernay’s A Wrinkle In Time. It was the first occasion that big-budget films by Black directors have dominated the first two box office spots. I’ve now seen Black Panther four times because the main characters with African appellatives, from T’Challa and Okoye to Nakia and W’Kabi, acknowledge the child inside me—Ooodabay. She taught me patience, to listen well and respect any immigrant’s title.–

Utibe Gautt Ate is a writer and artist. Born in Lagos, Nigeria and raised in Los Angeles, California, she is Black American, Native American, and African. Her background is in postcolonialism and race, as well as photography. Utibe’s writing and artwork about race have been exhibited in Paris and Los Angeles. To learn more about her work, follow her on Facebook, Twitter, and Instagram. 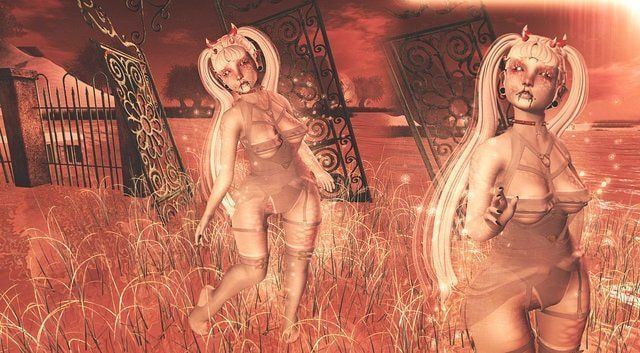 6 Tips For A Fun (And Safe) Cinco de Mayo 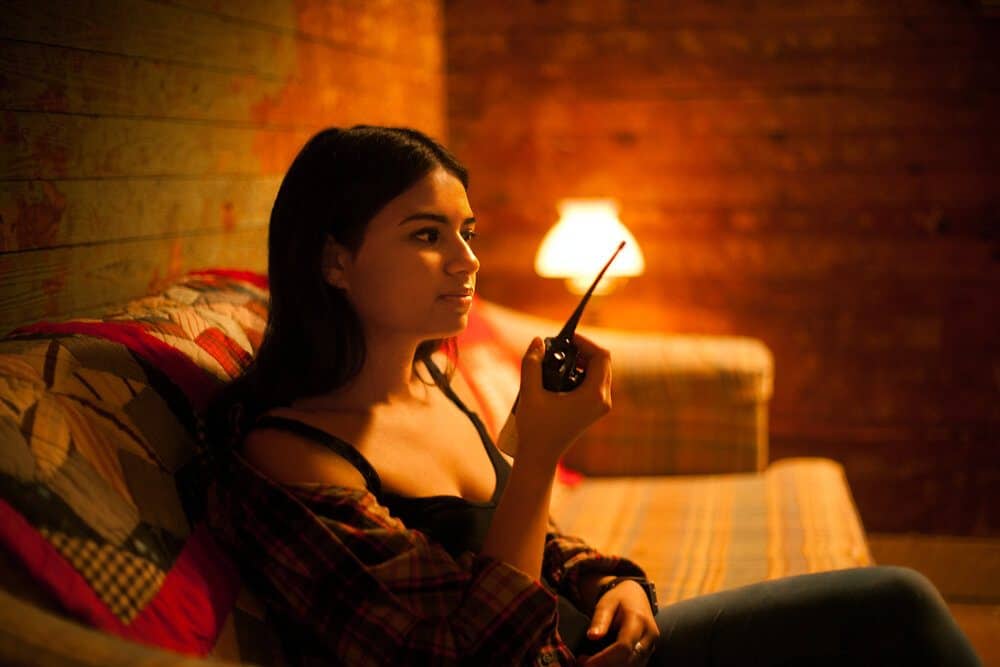