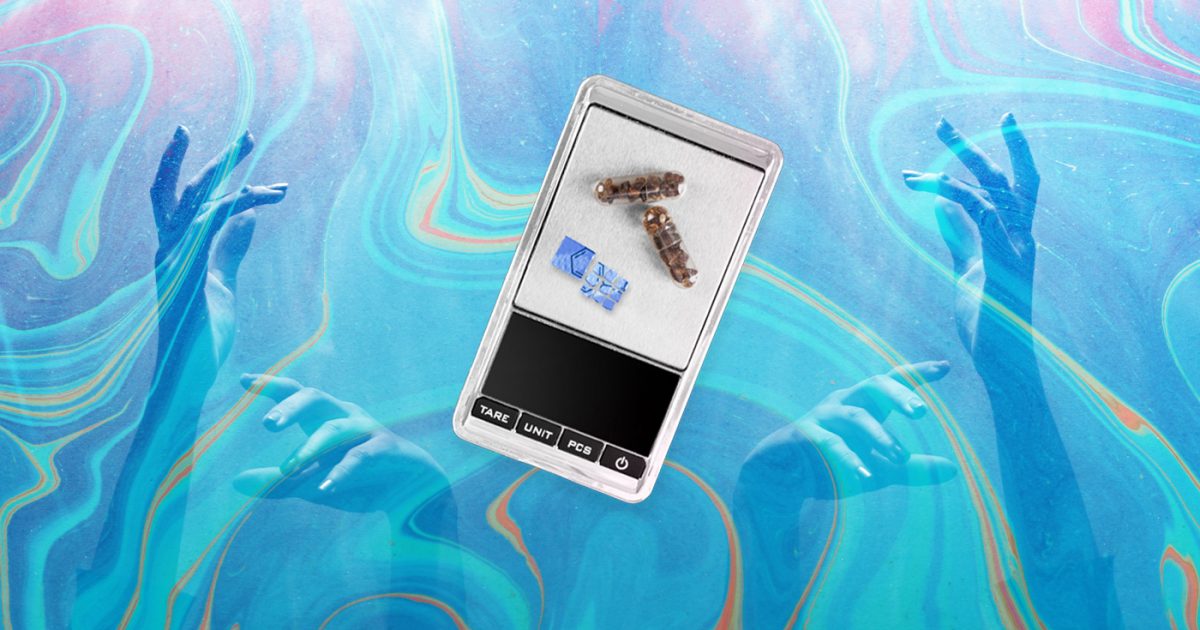 a year ago by Anna Wilcox • 7 min read

While Silicon Valley tech workers didn’t invent microdosing, they may be responsible for turning it into a trend: The practice is often touted as a biohack for creativity, inspiring new ways to pump out code, design interfaces, or harness the entrepreneurial spirit. But, microdosing psychedelics may have real benefits that go beyond the reflective walls of San Francisco high rises.

A “microdose” is a dosage of a psychoactive substance that is too low to produce a noticeable intoxicating effect. Psilocybin mushrooms, LSD, and cannabis are the three most commonly micro-dosed substances. Anecdotally, the reasons why consumers microdose are many: Anxiety, creativity, and depression all make the list.

Yet, while consumers report many benefits to microdosing, the topic has long eluded the scientific community that’s responsible for putting these reports to the test. The 1971 Controlled Substances Act criminalized the possession, cultivation, and processing of many drugs, psychedelics included. The act, however, does a lot more than criminalize the possession of these substances. It also forces scientists to jump through immeasurable hurdles to access psychedelics for research.

But that doesn’t mean that some researchers don’t try.

Every once in a while, researchers are given express permission to move forward with psychedelic studies. Fortunately, the rising popularity of microdosing is spurring a push for real scientific research on the topic. Five years ago, there were virtually no studies on microdosing psychedelics. Yet, in the time since, academic journals published nearly 400 different papers on the topic.

There are some glimmers of hope, however. Several reviews suggest that microdosing psychedelics may, in some instances, improve mood, enhance focus, and perhaps foster creativity. (These reviews are largely based on anecdotal reports from people who already microdose psychedelics.) Trials of psychedelic-assisted psychotherapy are also promising. Researchers have already explored MDMA, psilocybin, LSD, ketamine, and many other psychedelics in the mental health setting.

There are a few caveats about microdosing for anxiety that are worth mentioning, however, which include certain aspects of the psychedelic experience that cannot be quantified by Western science. It’s difficult to put a value on ego death, for example, or to fully define the meaning and personal significance of that kind of experience.

In a sense, microdosing may be equivalent to taking medication, while a full-blown psychedelic experience may reconfigure your relationship to anxiety and trauma.

Psychedelics can inspire what famed researcher Roland Griffiths calls “the mystical experience,” which is a spiritual experience similar to a religious epiphany or state achieved by deep meditation. But, these experiences are usually occasioned by high doses of psychedelics, not small ones.

It’s possible that a sudden spiritual epiphany caused by a full dose of a psychedelic drug may engage the root cause of anxiety in an entirely different way than microdosing. In a sense, microdosing may be equivalent to taking medication, while a full-blown psychedelic experience may reconfigure your relationship to anxiety and trauma.

Currently, no scientists have studied the spiritual implications of microdosing, nor have they studied whether or not consistent microdosing can encourage a spiritual openness that’s similar to that achieved by full-dose psychedelic-assisted therapy.

How Often Should You Microdose Psychedelics for Anxiety?

For most consumers, microdosing psychedelics does not mean taking a small dose every day. As preclinical animal trials and interviews with regular microdoses suggest, microdosing is most often intermittent. That means consumers will take one small dose every three or four days, for up to several months at a time.

Microdosing intermittently rather than daily may help avoid developing a tolerance to any given psychedelic, at least according to user reports. “Tolerance” occurs when a consumer gradually becomes less sensitive to the effects of a psychedelic, rendering many of the spiritual and cognitive benefits moot. 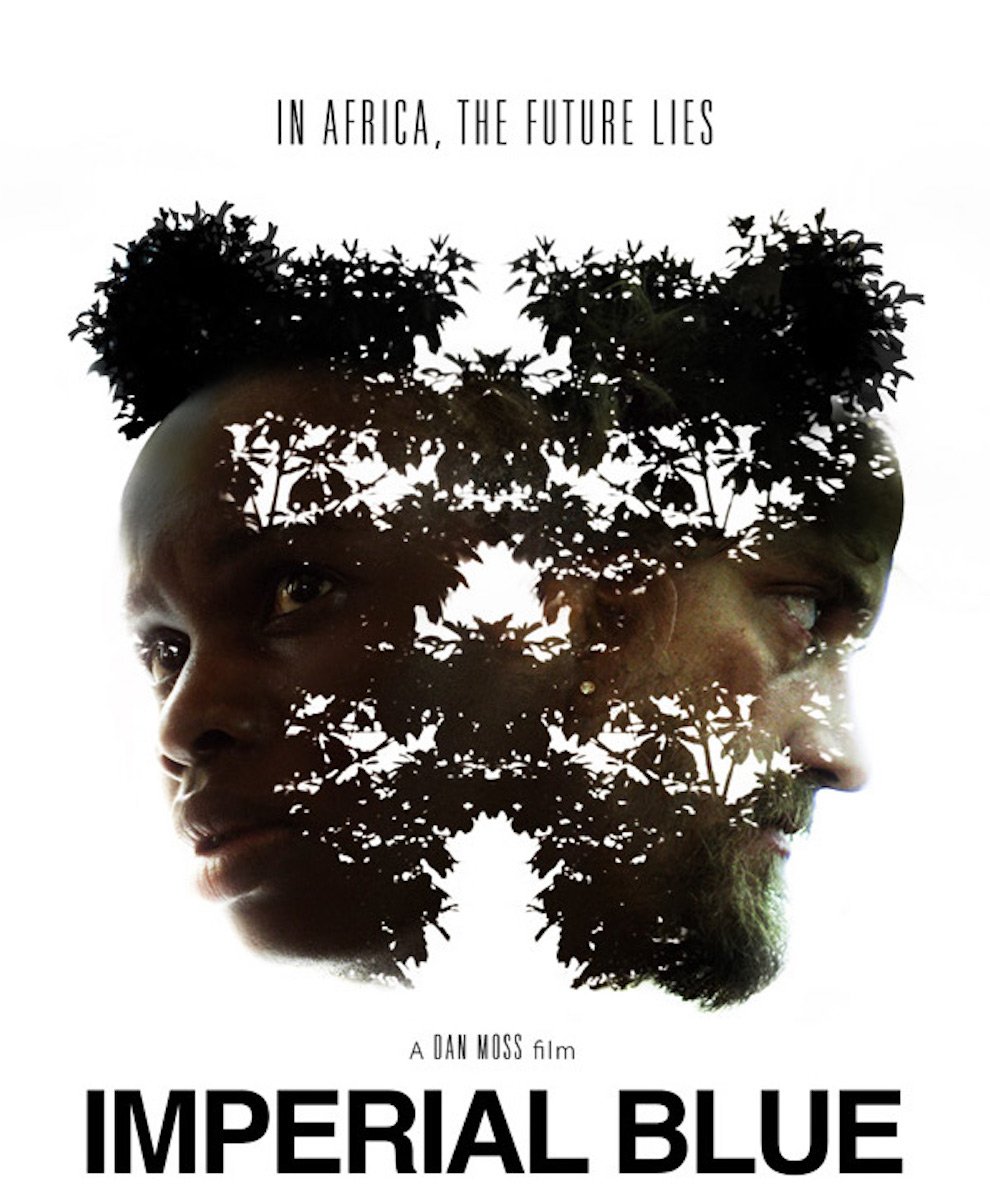 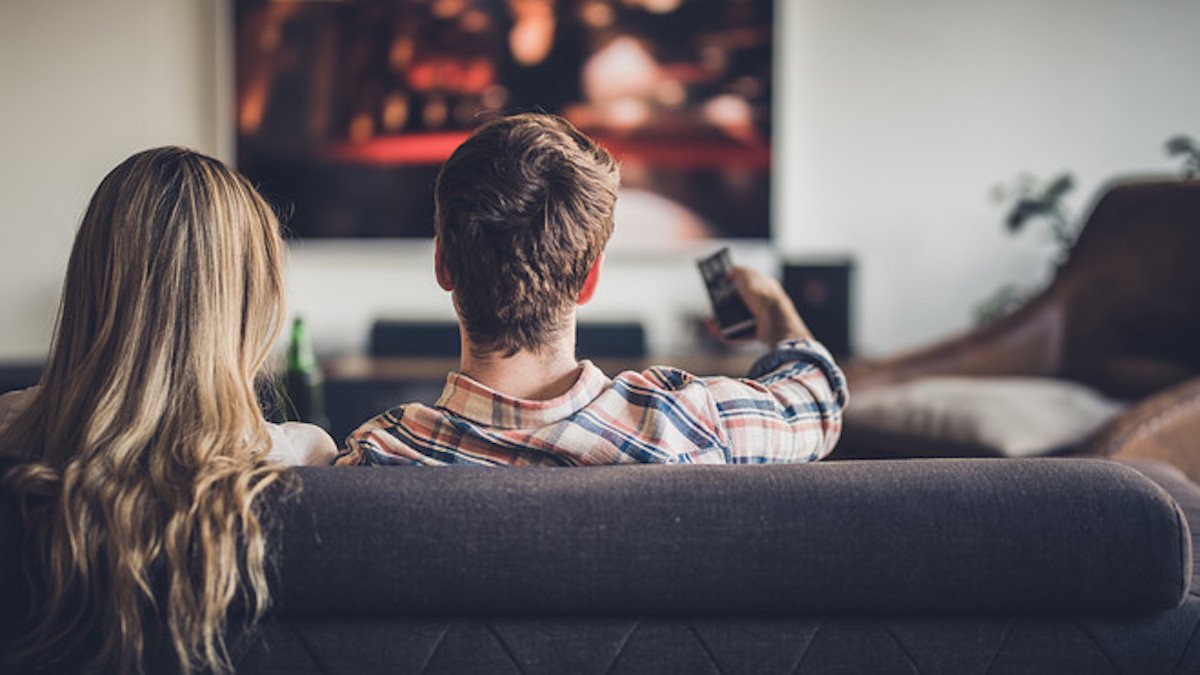