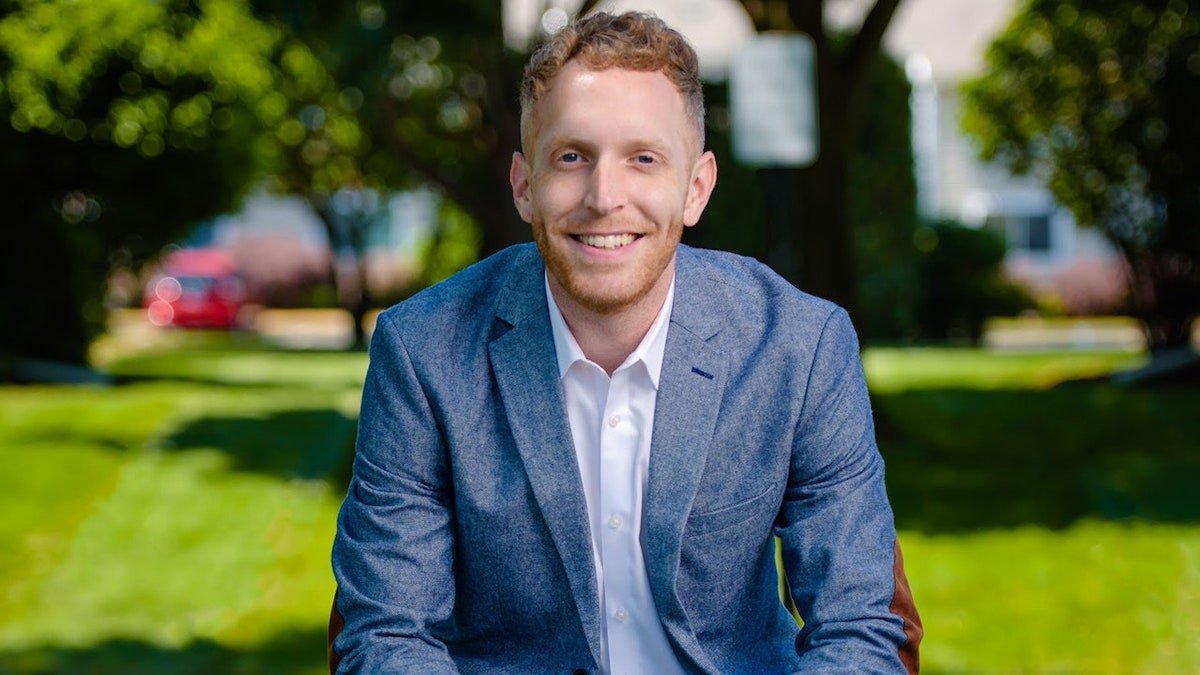 Alex Morse’s 2020 congressional campaign ended in scandal. The progressive candidate was accused of sexual misconduct, and swiftly lost most of the support from his progressive coalition. Endorsements were reneged, funding dried up, and Morse lost by 17 points.

Then, evidence emerged that the allegations were part of a smear campaign orchestrated by Massachusetts Democratic Party chairman Gus Bickford, Executive Director Veronica Martinez, and attorney Jim Roosevelt, all of whom support Morse’s opponent Richard Neal.

Several members of college democrats at the University of Massachusetts, Amherst, including the president, were enrolled in a journalism class taught by Neal.

A few weeks before the election, the chapter wrote a letter to Morse alleging that Morse behaved inappropriately with students as part of a larger pattern of unwanted sexual advances. As a result, the letter announced, Morse was no longer welcome at events hosted by the chapter of College Democrats. The next day, the letter was leaked to the Daily Collegian, the student newspaper at UMass Amherst.

The allegations were vague; when the university launched its own internal investigation they found Morse did not violate university policy.

The investigation by the University unearthed evidence that the students did not act alone, but had sought the guidance of state Party Chairman Gus Bickford and Executive Director Veronica Martinez prior to sending the letter to Morse. This prompted the state party to conduct its own investigation, led by attorney and former state senator Cheryl Jacques.

Jacques’ investigation into the actions of the democratic party leadership found that Bickford violated the party’s ethics guidelines, which require party officials to remain neutral during primary contests. Bickford and Martinez connected the students to attorney, grandson of former president Franklin Roosevelt, and former CEO of Tufts Health Plan Jim Roosevelt, who facilitated the development of the letter and advised the students on how to deal with the press.

The investigation showed how, once the allegations were dismissed, Bickford and Martinez attempted to cover up their involvement in the smear campaign; Martinez ordered students to delete any text messages or communication that would indicate the party’s involvement.

Moderates and Progressives: The Democratic Establishment

Once the influence of the state party was revealed, coverage of the Alex Morse story decried the allegations as part of homophobic smear campaign.

Prior to running for congress, Morse, 32, was the progressive, openly gay mayor of Holyoke. Elected at just 21, Morse spent his decade as mayor moving the city to 100 percent clean energy, shutting down the last remaining coal plant in Holyoke, and significantly reducing carbon emissions. Progressive groups like Sunrise endorsed him for congress, hoping he would advocate for a green new deal in Washington.

Morse’s opponent, Richard Neal, has publicly opposed a green new deal, possibly because his campaigns have been funded in part by the fossil fuel industry. A Massachusetts representative since 1989, Neal chairs the Ways and Means committee. Had Morse triumphed in the election, the seat would have gone to a representative from Texas.

Across the country incumbent democrats have faced a wave of primary challengers. The most visible example of this phenomena is AOC, who ousted Democratic Caucus chair and 10-term incumbent Joe Crowley.

The challengers are typically younger, more progressive, and are often representatives of underserved, minority, or marginalized populations. Like AOC, Cori Bush ousted 10 term incumbent Lacy Clay. They’re the “squad”, they aligned with Bernie, they’ll push for a green new deal, they want higher minimum wages for their constituents, and they’ll speak about (gasp) socialism. They are often very good at inspiring a social media following, and they attract young and queer voters.

Democrats like Neal and Bickford (and Biden, for the record), who represent the democratic establishment, have been resistant to the demand that the party move to the left. Prior to Morse’s campaign, Bickford met with Morse in the hopes of discouraging him from running against Neal.

Sexual Misconduct as a Political Weapon

In progressive spaces the general position in matters of sexual misconduct, harassment, or assault is to believe the victims. This is a necessary correction made to augment the national status quo and to encourage victims to come forward.

Bickford, Martinez, Roosevelt, and the students at UMass Amherst took advantage of this philosophy to tank the campaign of a progressive gay candidate. They knew that such allegations would cost Morse endorsements, funding, respect, and a chance at victory.

That members of the democratic party exploited the good faith of the people is unsurprising. That’s politics. But it is revealing of the lows to which establishment democrats will stoop in order to avoid moving the party to the left.

Despite calls that Bickford step down from office, he remains Chairman of the Massachusetts Democratic Party to this day.

Homophobia in the Democratic Party?

In its reporting, The Intercept, the news outlet predominantly responsible for exposing the state democratic party’s role in Morse’s loss, called the fallout of the Morse scandal, including what happened to Totten, a reckoning over homophobia in the democratic party.

Morse did not lose the election because he was outed as a gay man to the horror of his homophobic constituents. Massachusetts has long been a pioneer in legislation that protects and serves LGBT people. (It was the first state to recognize marriage between same-sex couples, and in 2018 voters passed a proposition prohibiting discrimination based on gender identity in public spaces.)

Besides, Morse was open about his sexual orientation, and was an enthusiastic advocate for LGBT rights. However, the allegations played into a dangerous narrative of gay men as predators.

More and more queer people are running for office, and some have succeeded. Yet it’s still sanitized candidates like Pete Buttigeg, who married his long-term partner well before his 2020 presidential campaign, who play the best with the American public.

Single queer candidates must be prepared to have every aspect of their romantic and sexual lives made available for public scrutiny. Because no specific allegation was made against Morse, the University’s investigation was more of a general probe into his dating life.

After the allegations were debunked and Bickford’s role was revealed, members of the Cambridge Democratic City Committee put forth a resolution calling for Bickford’s resignation. Committee member Dan Totten voted in favor of the resolution, but was surprised when in response another committee member, George Goverman, used an anti-gay slur against him. Goverman claims that he forgot his mic was on, and has since resigned from his position within the party.

So, the state party conspires to tank the campaign of a progressive gay candidate, a member of the party uses a slur against another young queer progressive within the party, and three people resign from their jobs. None of these people are Bickford.

After Goverman’s f-bomb, members of the party rushed to condemn his actions and reiterate their support for LGBT people. Totten was given a chance to speak, and said “I think there’s a difference between overt homophobia and systemic homophobia, and I think we’re getting an excellent lesson in that tonight.” To Totten, the slur was a natural extension of a party that refused to hold its own chairman accountable for interfering in the campaign of a young queer candidate.

Reckoning in the Democratic Party

Let’s hope the Morse scandal is not the last reckoning the democratic party goes through. The reality is that Morse and Totten both have the advantages of being cis-gendered white men. Within the queer umbrella, they are easily the most protected; they are members of a demographic whose interests are taken most seriously by establishment democrats.

The most vulnerable queer people remain Black and Indigenous trans individuals, of whom 44 were murdered in 2020. The stakes are higher for poor queer people, queer people who are sex workers, and BIPOC queer people, who face higher rates of homelessness and police violence. Trans people are denied and priced out of health care, or required to undergo invasive psychological assessments to determine their eligibility for care that is afforded to cis people sans interrogation.

A democratic party that honestly reckons with homophobia would enact a legislative agenda that materially protects and benefits queer people rather than signaling solidarity by having figureheads resign over slurs. Democrats would certainly be more useful to LGBT people if they directed their efforts towards the safety of trans people, global economic exploitation, Black liberation, indigenous sovereignty.

Universal healthcare that includes coverage for mental health could help decrease the disproportionately high suicide rate among LGBT youth. Affordable housing might decrease the disproportionately high rates of homelessness among LGBT youth. These are policies that Alex Morse might have fought for, but we’ll never know. Bickford remains the chairman of the state party; he should be forced by fellow democrats to spend the rest of his tenure proving his commitment to LGBT people.

Queer people don’t need queer representatives in Congress because #representationmatters; they need both queer and straight people in congress to protect their interests. Queer people became a political force because the government was letting them die, even actively encouraging it during the AIDS crisis. Marriage equality wasn’t important because queer people wanted to be just like straight people; it was an issue that mattered because same sex couples were denied the material benefits afforded to married heterosexual couples.

Morse wasn’t a threat to establishment democrats like Bickford because he was queer; rather he threatened to contribute to the insurgent progressive faction of the democratic party legitimately fighting for material benefits for the most vulnerable people in the nation. That the plot to tank Morse’s campaign played into tired homophobic narratives simply points to systemic heteronormativity, homophobia, and patriarchy. 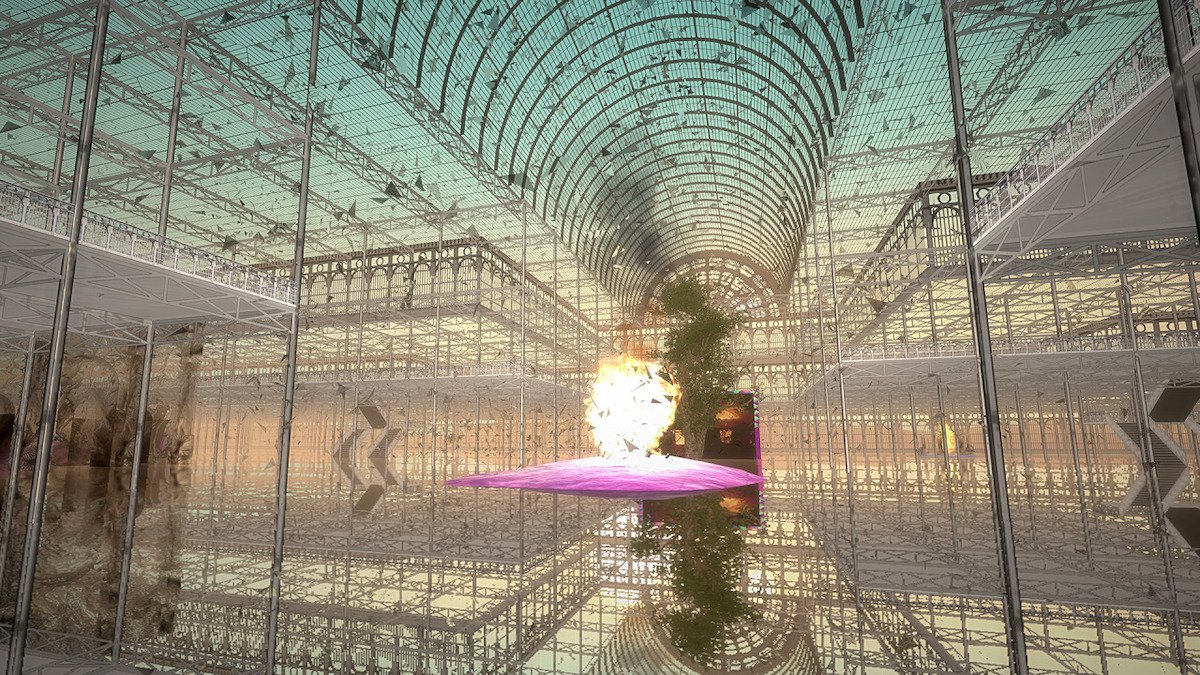 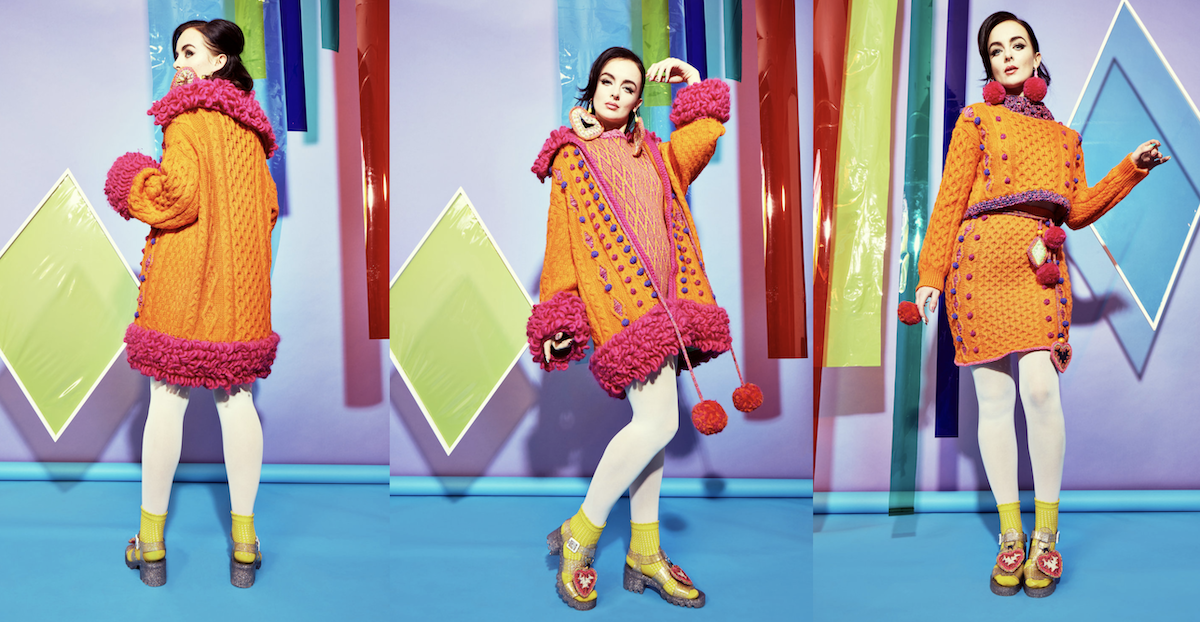