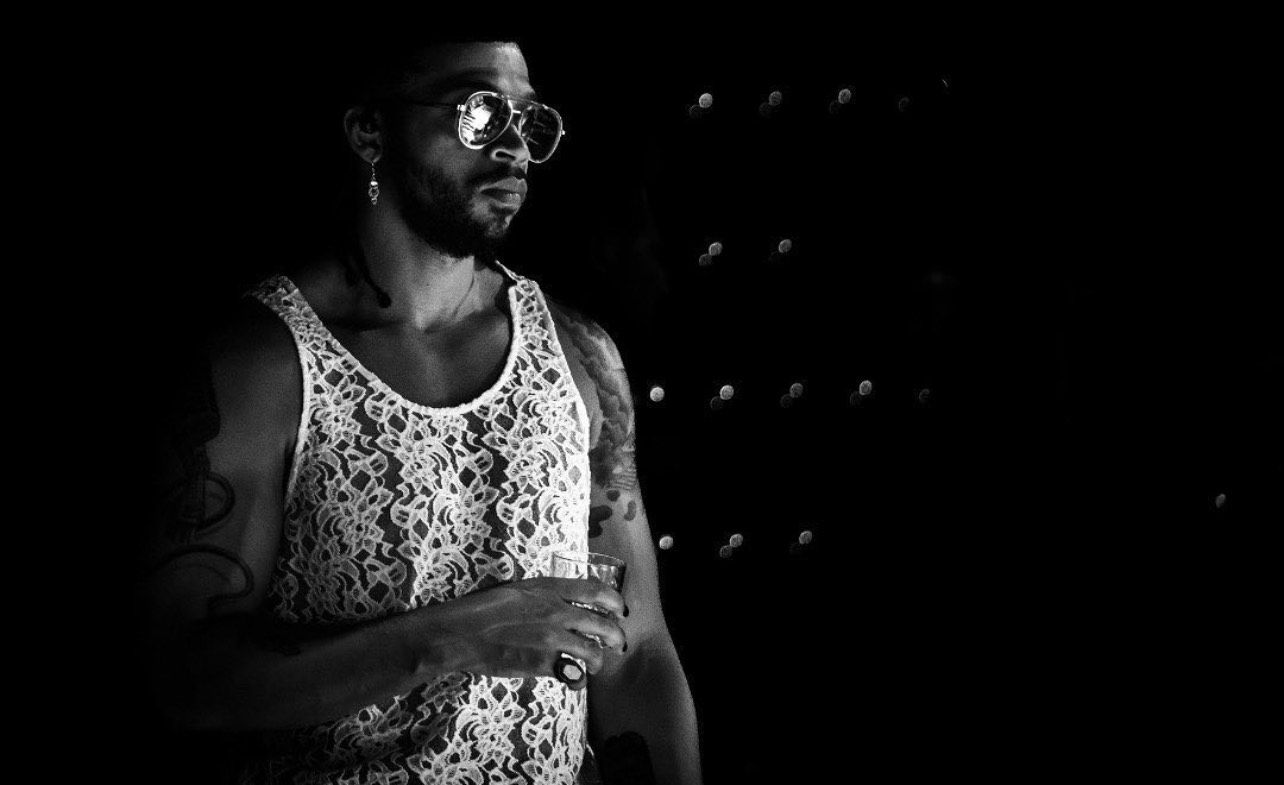 MacKenzie has been a natural performer and prolific songwriter since his early days growing up in Northern Virginia. As with any artist, more important than where he was raised is what he was raised on. In MacKenzie’s case, he has studied influential and soulful artists like James Brown, Prince, Freddie Mercury, and Michael Jackson since he was a toddler. Immersing himself in such timeless music fanned the spark inside him that would consume his being.

Today, that internal spark manifests itself as contagious energy, both on and off stage, that will move generations the world over. Beginning his performance career at the age of 5 and writing his first songs at 8, it was apparent to everyone who witnessed him that MacKenzie possessed something special that sets him apart. He’s perfected a signature style, of which he says, “I want my sounds to become visuals that move culture forward.”

Some music fans may recognize MacKenzie as the lead singer of The New Power Generation (NPG), a long-running band whose original members were the backing artists for Prince from 1990 to 2013. Keyboardist Morris Hayes, Prince’s musical director, brought many of The NPG members back together at the official Prince tribute concert in 2016 after the legendary singer-songwriter’s untimely passing. The NPG has remained a Prince tribute band ever since, joining forces with Prince tour alumni and world-class artists to create a concert experience like no other. Hayes and the group were attracted to MacKenzie’s soulful sound, and he joined The NPG as its frontman shortly after the 2016 reunion.

In another Prince connection, MacKenzie has done backing vocals at live shows for MonoNeon. The experimental musician is known for being the last bassist Prince hired before his death. MonoNeon’s viral videos and avant-garde pieces have been compared to John Cage. Together, MacKenzie, MonoNeon and artists Sput Searight and Dominique Xavier form the improv jam quartet Zaftiggg, their acts of funk and soul making them an international hit.

MacKenzie has it all — the songs, the performance, and the dream that will undoubtedly drop jaws and move hearts. With an equally impressive and well-rounded resume that includes featured songs in two movies on the Lifetime network - The Grim Sleeper starring Macy Gray and Ernie Hudson, and Dolly Parton’s A Country Christmas Story, where his work is performed by the iconic Brian McKnight - as well as studio and live work with platinum-selling artists and producers, MacKenzie is poised and ready to be  the musical bridge between yesterday, today and the future.

MacKenzie shares his “SmokeNVibes Playlist,” a glimpse into what inspires his creativity and unique sound. Keep reading for a bonus track!

“Mellow vibes and deep emotion revolving around perfect grooves and artist devotion…these songs always enhance my high and make for a beautiful ride.”

Roll up, sit back and puff some magic as the vocals of Marvin Gaye make all of your cares drift away and lose track of time while the music soothes your mind.

Bootsy Collins - "I'd Rather Be With You"

Take a stroll with Bootsy to a land called reminisce, a land of sweet conversations and your first kiss come and get to this, hurry quick…

Earth, Wind, And Fire - "Keep Your Head To The Sky"

As we go a little higher exploring each one of our desires, let our hearts keep us close to those holy souls that can guide us home as each element represents who we are in every moment.

The Isley Brothers - "Hello It's Me"

It’s been a while, do you remember me? What about my energy and the way it made you feel? All I know is these words are very true and very real.

Just when I thought I could get down, you came and lifted me off the ground again. You taught my heart to fly and in your arms will it stay, forever you and I…

MacKenzie - "I Don't Wanna Miss You"

Each tune and every groove not only enhances my high and mood, they also sink into the ink of my pen and bless me with the sound I have today. My single “I Don't Wanna Miss You” is born of these vibes and carries the same light. I hope if nothing else you enjoyed the ride. 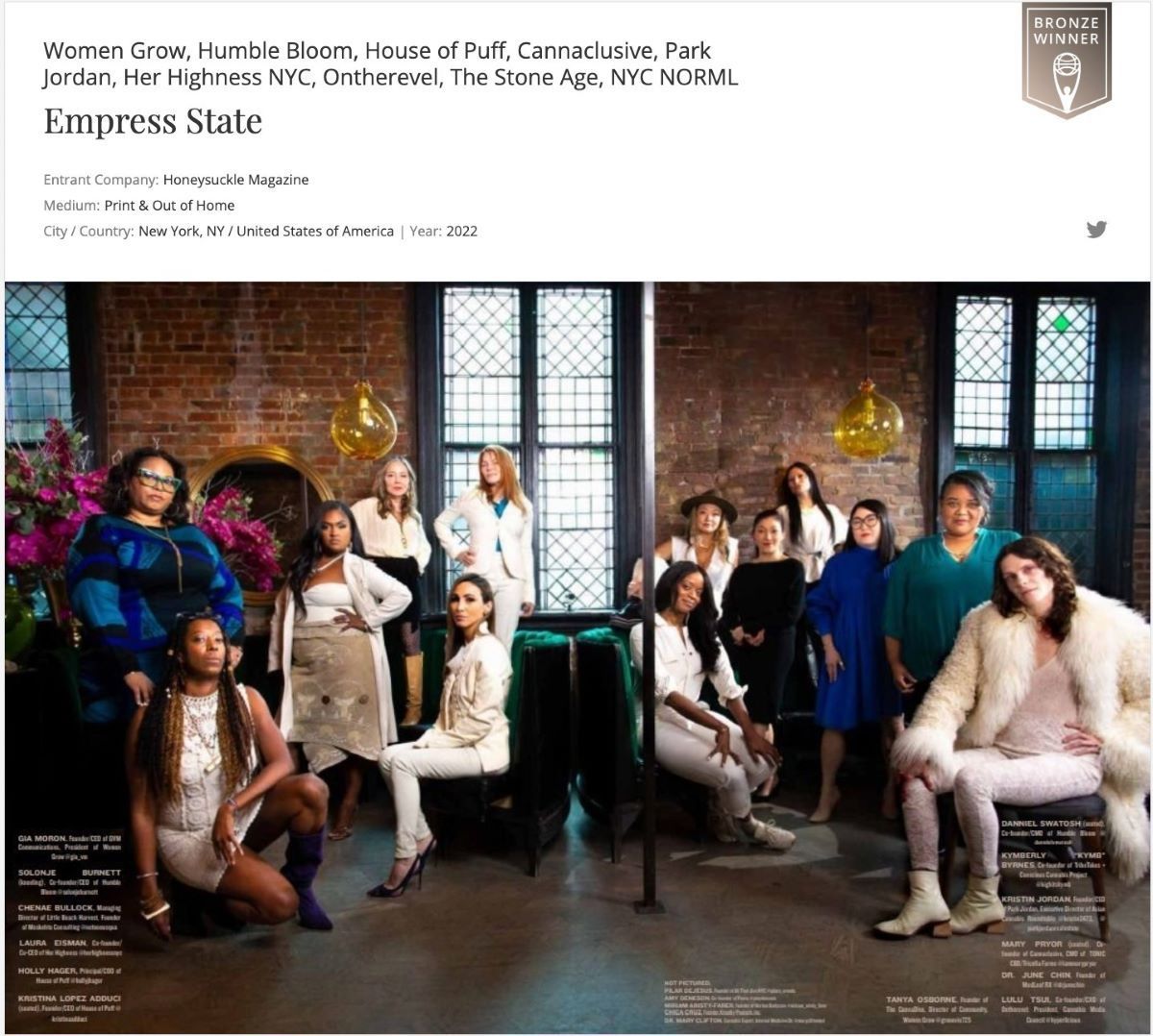 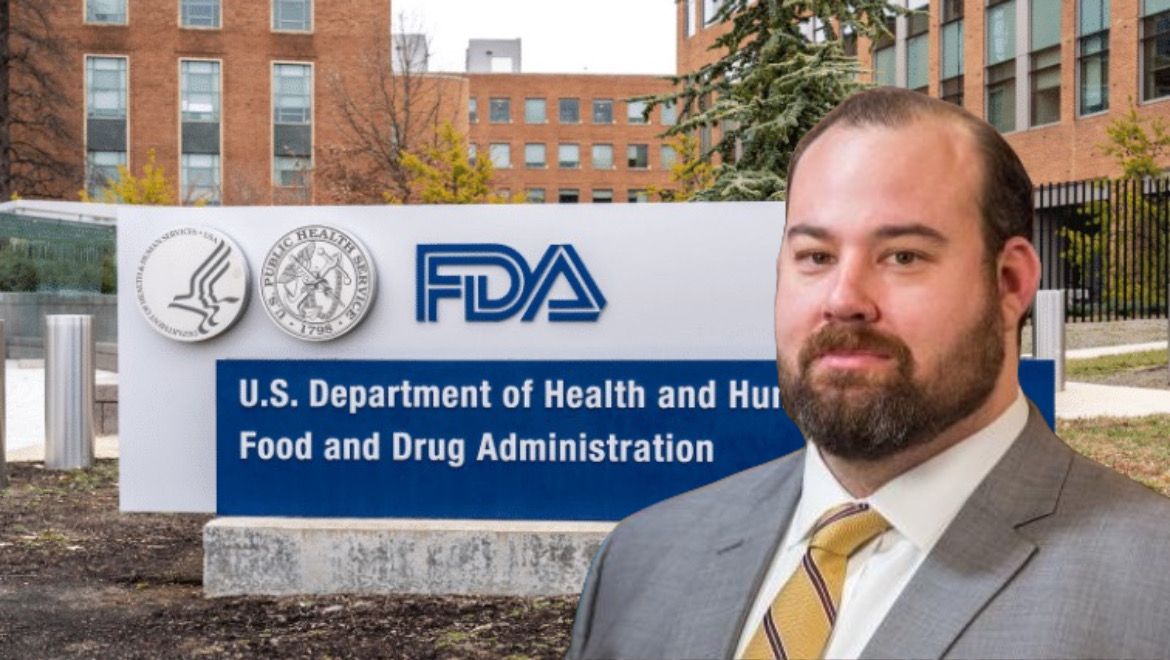