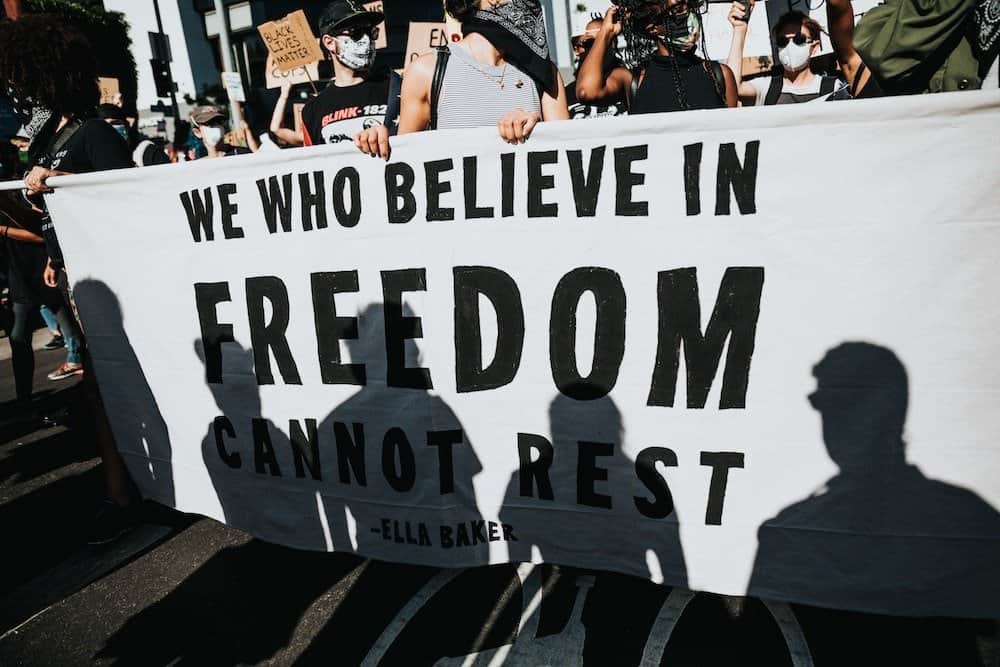 For me, this past decade has been defined by cold Black bodies, names turned into hashtags, and mothers crying on TV. The resentment and distrust that built up over all these years have finally erupted into a nationwide movement.

In the past three months, I’ve attended more protests than I have in my entire life. I’ve been in the street, with signs, with my voice, with a raised fist. The president has called us thugs, terrorists, and part of a left-wing mob. However, it is the policing system that demonstrates stark issues of brutality and violence. I’ve seen police infringe upon our First Amendment rights and bring peaceful demonstrators to the ground. We have all seen unidentified federal agents storm city streets and tear gas mothers, veterans, and even politicians.

While this moment feels dark, we’ve been here before. My mother, Robin Johnson, grew up in the ‘60s, in Jacksonville, Florida, where her father filed to desegregate the Jacksonville school district. She was raised by activists and she found herself marching nonviolently at the age of six.

My grandmother, Janet Johnson, was a professor at Jacksonville University, and my grandfather, Earl Johnson, was a city councilman and one of Dr. Martin Luther King’s many lawyers around the country. Today, Earl’s image sits in the Florida Civil Rights Hall of Fame. While most Americans celebrate the massive nonviolent movement that Dr. King and others organized, it was certainly not celebrated at the time. In fact, before his death, King was one of the most hated men in America. Popular opinion was not on the side of protestors until after his assassination in 1968.

It was in 1964, when my mother was six years old that Dr. King traveled to St. Augustine. For the entire month of June, King led a campaign to end segregation in the city. Robin was there, demonstrating with her parents. Earl stayed close to King when he was in Florida, always ready to get him out of trouble. “We were to hold hands, we were to stay tightly together, that was for safety. When I was a kid I knew it was serious, it was time for me to be quiet. The marches were attacked by hoses and dogs, so it was literally risking life and limb,” says Robin.

Unlike today, 50 years ago my mom and her parents wore their Sunday best to protests. Robin’s hair was meticulously combed. She would wear a pink dress that was neatly pressed and starched, white socks with pink lace, and little white boots that were popular at the time. They dressed up so that if they were killed they could be laid to rest just as they were. Demonstrators arrived in outfits they were prepared to die in.

The St. Augustine marches of 1964 were particularly gruesome. Hundreds of white segregationists violently attacked peaceful demonstrators, and local police refused to intervene. Many black activists were arrested, including Dr. King. It was Earl who got him out of jail and back on the road.

We imagine the 1960s as a distant reality, far removed from our own. The truth is that the March on Washington – and even the Voting Rights Act, which allowed every American to vote in every city and state regardless of race, are merely decades old. Bull Connor, the infamous Birmingham city official who ordered dogs and hoses to be turned on black protestors, only left office in 1972, when my mom was 14.

Just as Barack Obama stated, “Bull Connor may be gone. But today we witness with our own eyes police officers kneeling on the necks of Black Americans. George Wallace may be gone. But we can witness our federal government sending agents to use tear gas and batons against peaceful demonstrators.” Indeed, we are still living in the same America that killed Dr. King.

Navy veteran Chris David was pepper-sprayed and beaten by unidentified federal agents when approaching them to ask “why they weren’t living up to their oath of office and the Constitution.” John Lewis faced the same violence when he was beaten nearly to death by state troopers in Selma, Alabama while demonstrating in 1965.

We cannot downplay the gravity of this moment, as the state and the people stand at odds. My mom says this is part of the struggle. “We have to go through a messy, hard, ugly process to make things right. And if we don’t, we can’t go forward. The past is done, and the future is justice, and we have to get there.”

We’ve seen images that remind us more of Hong Kong than our United States: Military helicopters hovering over peaceful protestors, heavily armed “federal agents” that more closely resemble militiamen, protestors holding umbrellas to protect themselves from tear gas, a head of state that declares himself a “law and order president” moments before having peaceful demonstrators tear-gassed and beaten in front of the White House, and an Attorney General who is willing to downplay that fact before our United States Congress. These images surprise us because they are not the markings of a free society.

This age will be defined by our capacity to reimagine policing and to solve ever-evolving racial inequalities. It is time for every one of us to honor the legacy of Martin Luther King and John Lewis. They are gone, and we cannot allow their efforts to have been in vain. In an Op-Ed published after his death, the congressman called upon all of us: “Though I may not be here with you, I urge you to answer the highest calling of your heart and stand up for what you truly believe. In my life, I have done all I can to demonstrate that the way of peace, the way of love and nonviolence is the more excellent way. Now it is your turn to let freedom ring.” And until freedom rings, I urge every single one of you to put your bodies in the street. It does not matter if we are tear-gassed, beaten, or thrown in jail. Our fight is nobler than that of our aggressors. 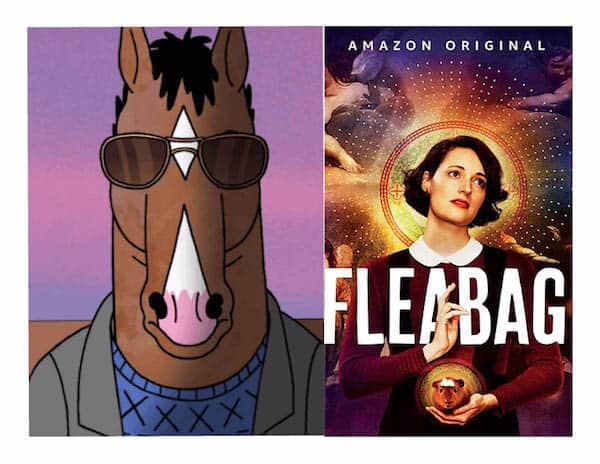