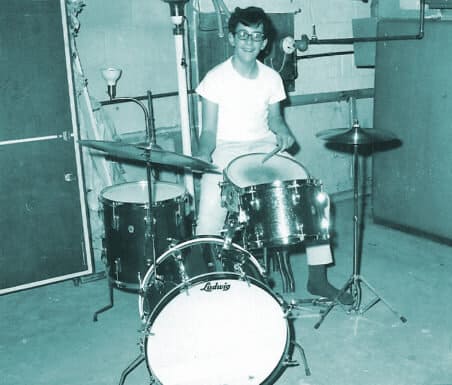 Nobody plays the blues — hardcore, bad-ass, barrelhouse, belt-it-out, down-and-dirty, gut-bucket blues — better than a kid who grew up upper-middle-class. Nobody. Face it: the suburbs are the true home of the blues.

Now, granted, most true-blue blues men come from New Orleans or Memphis or the Mississippi Delta, and I’m a New Jersey boy, born and bred – Bergen County, up in the North Country, Fair Lawn to be specific.

So no, I never had to live in a cardboard shack without running water in some backwater boondocks; and granted, none of my ancestors was ever a sharecropper; and true, my parents never abandoned me to wolves; and technically, no, I never rode the rails or slept in boxcars as a hobo; and you’re right, I never had to cool off in a drunk tank after a lost weekend; and no, just to level with you, I never killed a man dead. All that’s so.

But let me tell you: every pro in my life came with a con. For starters, our four-bedroom colonial had one of the smallest rec rooms on the block, plus our backyard had crabgrass. And sometimes my parents argued really loudly at night, often about whom to invite to backyard barbeques.  And in high school I caught a lot of detention, usually for flicking spitballs, but I swear it was almost always someone else.

You’d best believe I’ve paid my dues. Those who seem to have it easiest actually have it hardest.

So yeah, clean streets and no crime and safe schools and both your parents around and loving grandparents and friends all over the place and stickball in the spring and fireworks at the municipal pool on the Fourth of July – my feel for the blues, my knack for bringing my suffering home, comes straight out of that tradition.

Trust me, brother. Shit like that does a number on your soul. That’s why my friends nicknamed me The Honeydripper – even though I really prefer Blind Willie Steinberg – only to switch eventually to Little Bubba and ultimately land smack dab between Sugar Man and Pigmeat Turpentine.

If you think that’s just some junkyard, juke-joint jive-ass bullshit, just check out these future blues classics from my debut album, here with liner notes.

Schoolyard Boss-Man Boogie. The local bully Brad Van Roff had it in for me, mostly verbal abuse, never laid a finger on me, more like mental cruelty, like how he once he teased me about my SATs coming in below average and how I’d never get into MIT now, until I just cracked and went wild and mocked him for getting a “C” in Yacht Class.

Devil Cheerleader Woman. Went steady with this here Mindy, and she treated me real sweet, her kisses tasted like candy, only better than a Snickers, more like a Mars Bar, and then I saw her going around town with my best friend and she stopped answering my texts and I howled at the moon until I got hoarse and needed to take a lozenge.

Snakeye Jock-Strap Loser Fool.  The blond-haired, blue-eyed gym teacher made us do leg lifts, just like the most sadistic prison warden ever, and one time he ordered me to take an extra lap around the field after class for cheating at chin-ups and I got so wasted I threw up all over my new Nikes. Just goes to show that’s how it is when you go up against The Man.

Hard Luck Valedictorian Hellhound. My parents promised me a Corvette as a high school graduation present, but then they decided it used too much gas and got me a Prius instead — really threw off my whole groove – and all night long I cried my eyes out and got pretty well acquainted with a certain Mr. Johnny Walker Black and lost my will to live, so much so that I stopped downloading off iTunes for two days.

Double Trouble Prom Night Mojo.  Mindy came back to me long enough to go with me to prom, but then after maybe the third slow dance she again ditched me cold for my best friend, the corsage all paid for and everything, and the next day I begged her come back to me, but she treated me so mean and my heart hurt so bad I had to start taking statins.

Someday I could even be a legend. Luckily, I still have time to die young.

Bob Brody, an executive and essayist in New York City, is author of Playing Catch with Strangers: A Family Guy (Reluctantly) Comes of Age. His humor has appeared in The New York Times, The Wall Street Journal, The Washington Post and USA Today, among other publications. 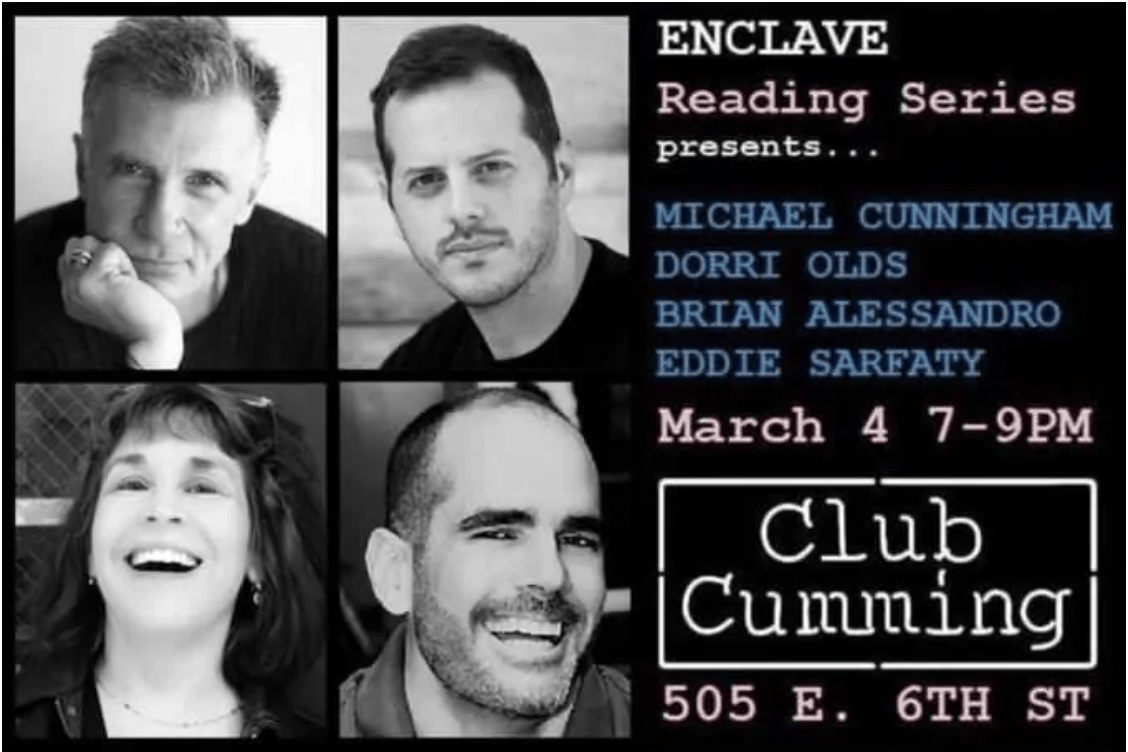 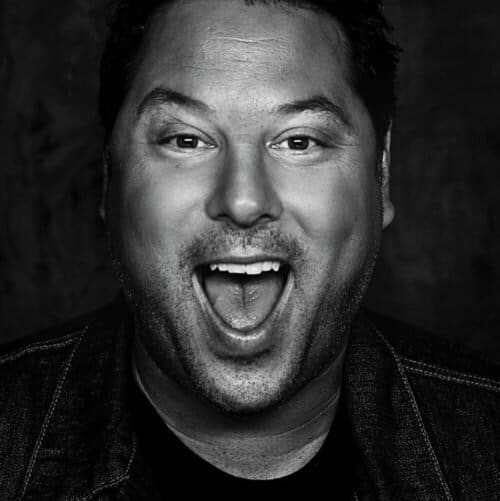