Val: Tale of A Transsexual Pt 3

Thrilled with the meeting and committed to going forward with the surgery, Valerie returned back to Detroit to prep her body for surgery

Finally, Val demanded her sexual reassignment approval letter from a psychiatrist she had been seeing for months.“All he wanted to do was explore my psyche a little more. Explore what?” she exclaimed. “I just needed my letter; there was nothing left to explore.”Soon after she heard about Dr. Stanley Biber from the Geraldo Rivera show. Dr. Biber is a mentor to Marci Bowers, MD (formerly Mark Bower), a famous surgeon located in Colorado. Dr. Bowers underwent sexual reassignment surgery herself years ago, and is considered the number one surgeon for the procedure. Val scheduled a consultation.“I immediately liked Dr. Bowers,” Val said. “And felt connected to her because she was a transsexual,” Val said. “Her being from my community, was a definite lure to me.”Questions during the consultation included how long Val had been on hormone therapy? Had she had electrolysis on her scrotum?

Electrolysis of the pubic region and scrotum is mandatory before surgery as they slice and tuck tissue to create a vagina.Thrilled with the meeting and committed to going forward with the surgery, Valerie returned back to Detroit to prep her body for surgery; which would eventually cost her $24,000. She continued to keep the plan a secret from her friends and family. Three months later flew to Colorado where she performed the surgery and recuperated for nine days.Returning to Detroit to heal, she worked with Dr. Charlie Fields who treated her with hormone therapy. He also provided her with a shaft-like object that she had to wear internally for six months in order to create the vaginal canal.During the months after surgery, Valerie began to get used to her new body. She had no doubt she’d made the right decision.“I finally found myself. I was whole at last,” she said. She realized that her earlier involvement in the Aryan nation and other groups were merely distractions and a way to hide from herself. She realized that she was never a racist, she was confused.“My life started to change for the better when I was finally honest with myself,” she said.After Valerie’s surgery was completed in 1999 she also legally changed her name.  A few years later she started facing employment problems. She was fired from one job when they figured out that she was a transsexual and had many other hurdles to face.“It’s true. I’ve been interviewed three times for a job before I got it. The way I’ve gotten over those hurdles is by letting them know that I am not a novelty, I’m a real, flesh-and-blood human being.”What’s hard to believe is that Valerie’s mother is a psychiatrist as she does not accept Valerie as a transsexual. If Valerie feels any kind of physical pain her mother tells her, “maybe that’s because of what you did to yourself.”I asked Valerie if she’s dated anyone since her surgery. “Yes, I’ve dated men on and off, but nothing serious. After my sexual reassignment surgery, I just completely threw myself into my work,” she said. “I would love to find a good man and move to another city, but I think it’s really hard to find genuine people these days because everyone is a poser. I have to be practical,” Valerie said. “I’m 51 now and working towards my retirement. I realize that LBGTs have to secure our own futures. I don’t want to end up being a homeless transsexual out on the street turning tricks.” 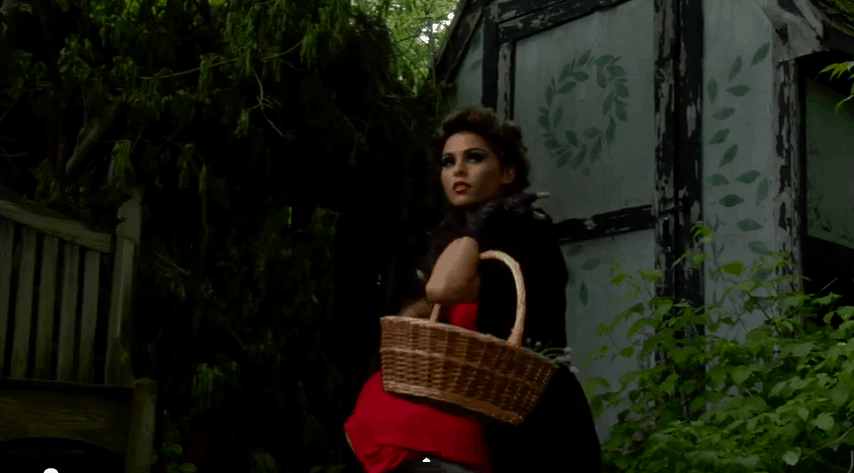 Val: A Tale of a Transsexual Pt 2