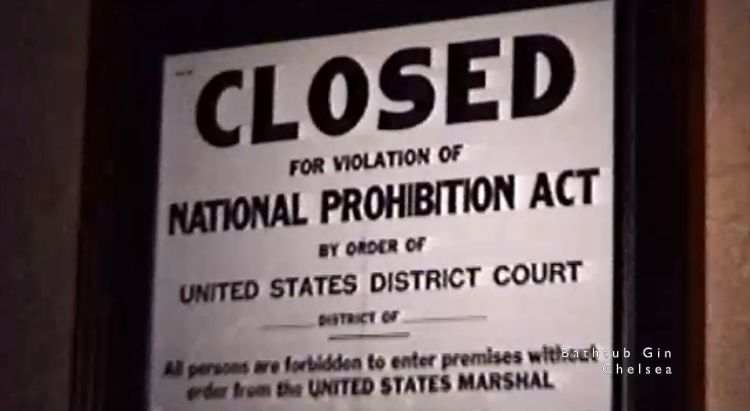 Welcome to the world of speakeasies: A tour through Manhattan's hidden nightlife and greatest underground hangouts.

Watch the highlights of our tour inside New York speakeasies:

What do NYC locals really do on a weeknight?

Welcome to the world of speakeasies. Speakeasies are hidden bars with secret entrances that take pride in serving top-notch chef cocktails, while also providing the luxury of partying underground. Speakeasies were first invented in the 1920s following the 18th Amendment’s ban on the sale of liquor, enforced by the Volstead Act (or National Prohibition Act), ushering the United States into the Prohibition era.

In response to such an outrageous law, partying simply went underground. Thousands of illegal bars were established throughout major cities, hidden in basements, attics, taverns, and restaurants–often disguised as other businesses like soda shops or cafes. The secret nature enhanced the appeal; locations could only be found through word of mouth. The term “speakeasy” derives from having to keep a whisper, or to speak “easy,” while entering the secret location. Though, once inside, people of all different ages, genders, and classes joined together with one common goal: to get drunk.

While most speakeasies closed after the Prohibition era, some still remain in contemporary incarnations. Bathtub Gin, based in New York’s Chelsea neighborhood, is designed to evoke the glamour of the 20s in its decor and live jazz offerings, even operating “underground” in its “disguise” as a coffee shop. Though it opened in 2011, the venue bills itself as “a classic gin joint” and reinterprets the mystique of the Jazz Age for Millennial and Gen Z crowds.

The modern-day speakeasy, although legal, still provides the thrill and allure it once did. These hip, underground bars offer a unique party experience. Speakeasies are most popular during weeknights, like Sundays and Mondays. While bars and nightclubs close early on these nights, most speakeasies remain open until morning. Some even (illegally) remained open during the worst stages of the pandemic, requiring ultimate secrecy.

I took a deeper look into NYC’s underground nightlife, and through word of mouth, discovered a whole new type of partying. Speakeasies are a balance between a bar and a club–while there’s music and dancing, there’s also room for more intimate conversations. The drinks are far more intricate than your average bar. Most speakeasies also offer food in a variety of ways; for instance, The Garret West is hidden atop a Five Guys in the West Village, allowing guests to grab a burger and fries on the way up. Additionally, The Little Shop, disguised as a bodega, not only allows guests to purchase snacks and drinks from the shop, but actually plates them and serves them to you at your table. It’s the coolest thing! I had a toasted bagel served to me on a beautiful plate, followed by Ben & Jerry’s ice cream for the table. Not to mention, the drinks were truly the best I’ve ever had.
All the speakeasies I visited were unique in their own way, though the common vibe was relaxed and grungy, with super fancy drinks, incredible music, and great people.

Some of Honeysuckle's favorite New York speakeasies (and where to find them): 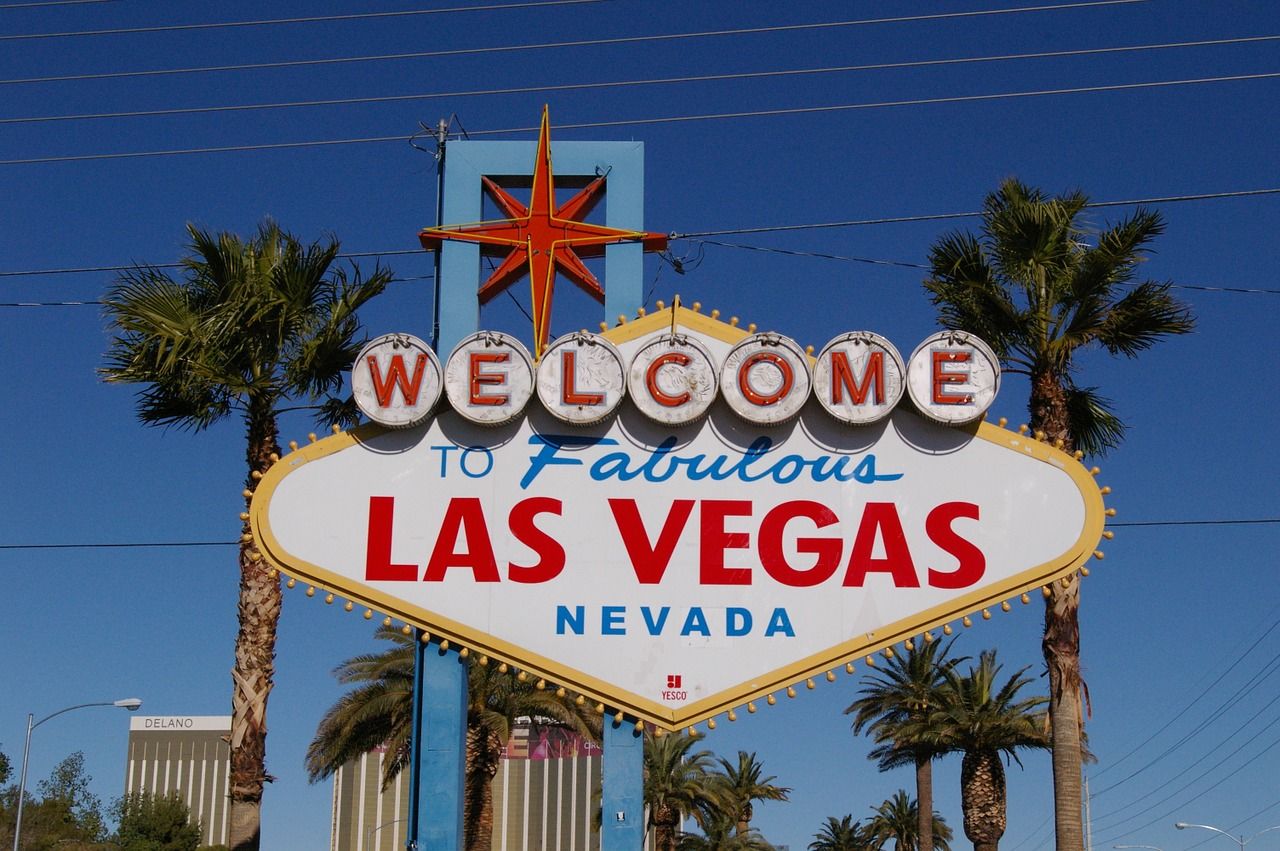 Is Cannabis Legal to Use in a Las Vegas Casino? 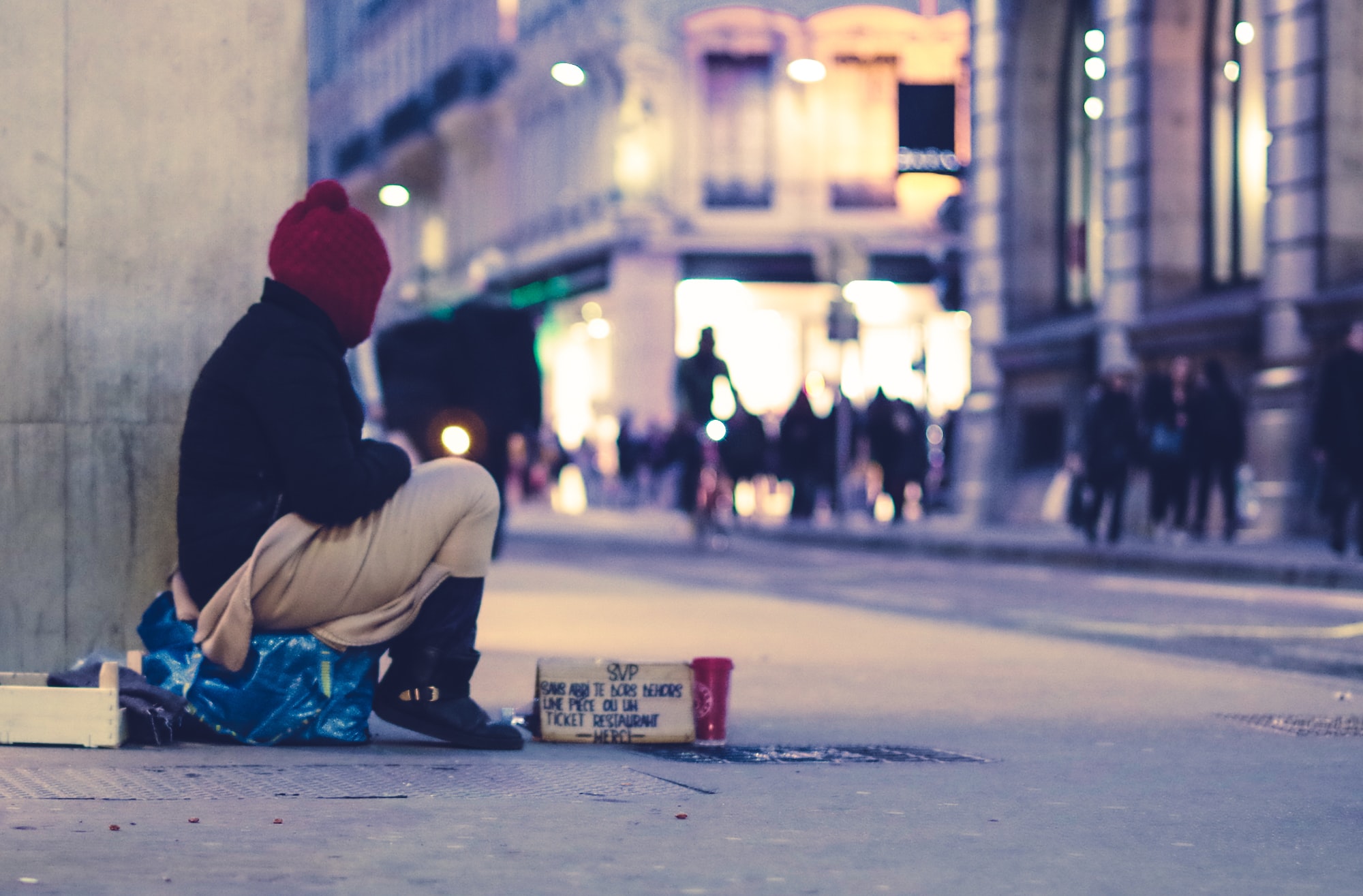