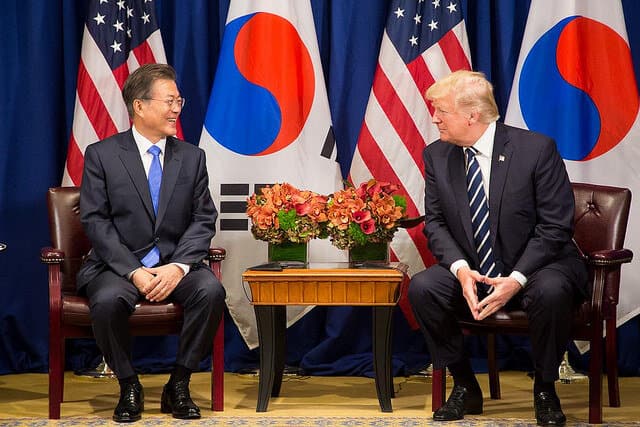 The Fanfare Around Trump's Nobel Prize is Anything But Peaceful

Amid reports that confirm the North Korea-South Korea unification talks have been canceled, writer Rachel Lee weighs in on what really matters in discussion of peace between nations.

It wasn’t long ago that I was left dumbstruck by the headlines about the South Korean president proposing that President Trump be awarded a Nobel Peace Prize. Now a week later, I find myself in a similar position of confusion to see Trump and North Korea in headlines again for the volatile state of the upcoming summit. The recent news isn’t surprising, since even the more traditionally qualified presidents of the past had issues negotiating with North Korea, but what stumps me is the ongoing discussion of how this will affect Trump’s chances at the Nobel Prize, and the constant referrals to the South Korean President’s comment on Trump deserving it.As a Korean-American 18-year-old studying economics at The New School in Manhattan, the idea of Trump being globally recognized for his efforts of peace in North Korea was too disrespectful to the Nobel Prize and Korean foreign policy to accept without scrutiny. As I am able to read President Moon Jae-in’s statement in its original language, I was able to fact-check for myself what seems to be the out-of-context sentence that journalists can’t quit referring to.It wasn’t a surprise to find that seasoned journalists would correctly quote the South Korean president, especially when it comes to Trump – and by the grace of technicalities, they aren’t wrong. Last week, President Moon Jae-in was sent a letter of congratulations from former First Lady Lee Hui-ho. Her late husband, Kim Dae-jung, the only Korean Nobel Peace Prize recipient in history, was presented with the honor during his administration nearly 20 years ago for his set of policies on North Korea. She wrote that Moon deserves a Nobel Prize for his successful engagements with their complicated neighboring country. In his response, President Moon replied respectfully that Trump should have the Nobel Peace Prize, all he needs is peace. A more direct translation is “The Nobel Prize to Trump, for us Peace only.”While my reading of Moon’s words did not stray from what many media outlets reported, mine also comes with the disclaimer that this line was delivered by a seasoned politician. The connotative nuance between “Trump should” with “Trump can” or “Trump could,” was most likely carefully noted before being spoken – something journalists have understandably forgotten was a trait of country leaders. The media’s obsession with Moon’s comment may just be a misjudgment of how polite the South Korean President’s praise is.Without any cultural context or idea of the societal response in South Korea, it’s hard for Americans to understand the intention of Moon’s words. Searching the comment sections of Korean articles on the subject, I saw that many lauded the humble character of their President – suggesting that he was not saying Trump should win the prize – but rather that Moon did not need one himself.  I was also struck by the overwhelming number of posts that disregarded the first half of Moon’s statement, and instead focused on the latter – a message of peace.Though I was raised by Korean parents, I was born in California, so it was both disheartening and uplifting to contrast the two Presidents. Trump and Moon share few similarities in their attitudes. But while it’s easy to be dismayed at the difference in posture between the two men – one celebrating the future of his titles with self-aggrandizement, the other celebrating the future of his country with self-effacement – it was harder to realize the difference in the media cycles that followed. Did Moon suggest that Trump take the Nobel Prize? Sure – but that wasn’t his point, and it shouldn’t be ours.All the articles I’ve seen are stuck on the wrong half of Moon’s quote. It’s not the validity of Trump’s Nobel Prize “nomination” that should questioned, nor is it the calculations of the likelihood of his victory. The ease of writing clickbait-style pieces about the 45th president’s character has cost the American people. Coverage of chants at rallies or his latest outrageous remark perpetuates harmful ideas on what our discussions should really be about.Even now with the Iran deal abandoned, and North Korean summit in a questionable state, Trump’s Nobel Prize is still being debated. If we asked our presidents to focus on issues instead of fanfare, it would become obvious whether or not they deserve a prize. Trump’s ability to deliver speaks volumes more than any article could about how unsuited he is for his job. And regardless, the role of the U.S. President should not be judged only by the work that has been done, but also on the work that has yet to be done. North and South Korean peace talks and unification meetings have been discussed long before they became popular through using Trump in the title, and will be long after he’s gone. My hope as the North Korean Summit shakily approaches, is that reports will be on an outcome peace, not prize. —Rachel Lee is a current student at The New School in Manhattan where she studies economics. As a Millennial born and raised in California, Rachel enjoys listening to political podcasts while taking long walks on the beach. 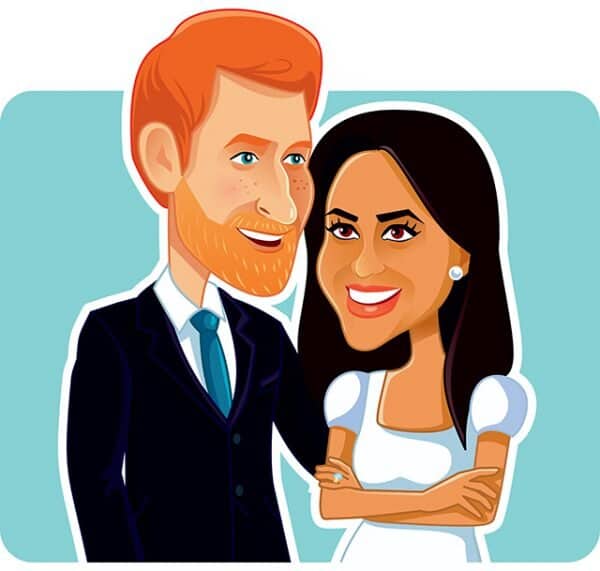 The Royal Wedding is Ruining My Anniversary 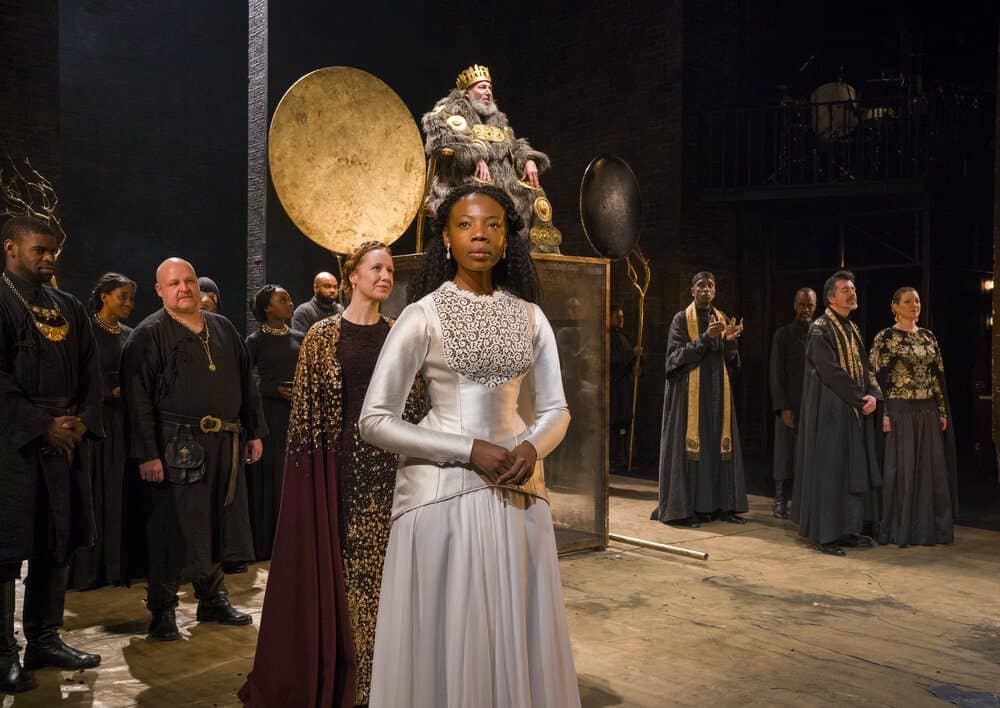