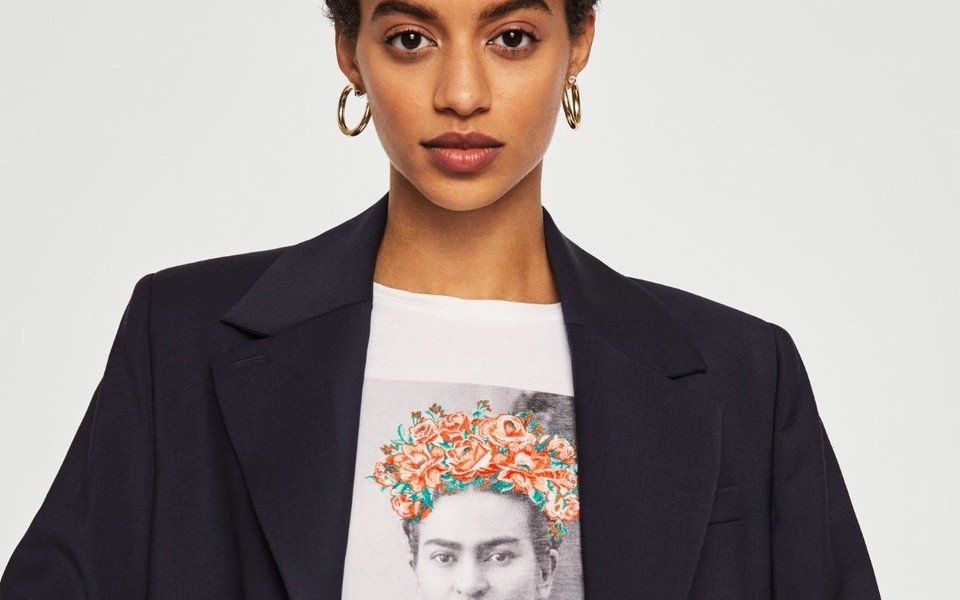 "I’ve never met a group of people with so much motivation to learn for the betterment of their lives."

The first time I attempted to use my high school proficient Spanish was in the kitchen of the Caroline House, a language school for immigrant women and children in Connecticut. My words were a bit mumbled, mispronounced, Americanized—yet all of the women were immensely supportive. My defenses were up, ready to combat the expected comments or sneers that I often saw hurled at my parents and their broken English.

I worked at the Caroline House as a volunteer in 2016, tutoring English classes and playing with the children in the daycare. The women start off learning basic phrases that will help them in emergency situations or during job interviews. I’ve never met a group of people with so much motivation to learn for the betterment of their lives. I have witnessed the struggle that immigrant families go through in order to assimilate into American society, from learning to speak English to adjusting to the different cultural norms. Although many immigrants take great strides to become American citizens, U.S. immigration policy manages to undercut their efforts at every turn. The treatment of immigrants in this country is yet another way we stratify ourselves, reducing immigrants to second class citizens with fewer rights, increased surveillance, and an automatic badge of suspicion.

My parents, who came from the Philippines and earned their American citizenship at some point before the 2000s, are naturalized citizens of the United States. I am an American citizen by birth, since I was born in New York City. Both my parents and I enjoy certain protections of the government that are reserved specifically for citizens, such as the Sixth Amendment:

“In all criminal prosecutions, the accused shall enjoy the right to a speedy and public trial, by an impartial jury… to be informed of the nature & cause of the accusation… to have the Assistance of Counsel for his defence,”

In 1963, the Supreme Court further strengthened the protection of U.S. citizens; in the case of Gideon v. Wainwright, a poor man was hit with a felony charge for breaking and entering. He requested that the Florida state court appoint him a lawyer, at which his request was denied. Gideon went on to represent himself in trial and was ultimately found guilty and given five years in prison. He argued that the Florida state court violated his right to counsel in a criminal case, and in a unanimous decision, the Supreme Court said that if an American citizen cannot afford a lawyer in a criminal case, they can be appointed one. It is true that the rich can typically afford better counsel, since many public defenders are spread too thin and cannot provide the same quality services as a private attorney. However, it is important that a person have counsel to help them at all, since the average citizen lacks the years of experience and knowledge needed to produce the best outcome for themselves in a criminal case.

For immigrants—foreign nationals, lawful permanent residents, undocumented immigrants, and asylum-seekers—the legal system is very different. Immigrants face the risk of being deported for any number of serious or minor offenses. Simply failing to advise US Citizenship and Immigration Services (USCIS) of a change in your address is enough to get a person filed for a removal. The government keeps a close watch on immigrants, putting a spotlight on them. Perhaps this constant feeling of surveillance makes it so that there is no causal relationship between immigration rates and crime rates in the United states; using population data from 2015, the CATO Institute, a public policy research organization, found that illegal immigrants actually commit less crime than native-born Americans, and legal immigrants commit even fewer crime than both illegal immigrants and native-born Americans. The government decrees deportation cases as civil cases, not criminal cases; thus, the right to an attorney appointed by the government is not protected by the Sixth Amendment for non-citizens. It is in this clause that lies the largest issue: immigrants have no legal rights to counsel when it comes to their own removal from the United States.

There are many nuanced ways in which it is hard for immigrants to obtain legal representation. Across the board, detained immigrants receive less counsel than non-detained immigrants, putting them at the largest disadvantage. Detained immigrants are held in prisons and detention centers which limits the possibility of going to a law firm and request assistance. If by chance an immigrant has enough funds to pay for a lawyer or if they get lucky enough to receive pro-bono work, there are still obstacles in their way. In order to communicate with their counsel, they must use the detention phones at certain hours and their lawyers can only visit during an allotted time frame, which strains the line of communication between lawyer and client. Unlike the defendants that have been accused of committing a criminal offense, noncitizens are not obligated to be held in the same general area in which the alleged offense occurred. This means that noncitizens can be placed in detention far away from their family, home, and possibly the evidence they need to support their case. Most detention centers in the United States are in remote areas. All of the strains on reaching the lawyer are not an issue if the noncitizen in question cannot afford to hire a lawyer. In most cases, immigrants that obtain representation have to pay for their services. Those that are detained have no ability to raise money, and despite the options of reduced fee programs or pro-bono work, there is not enough of those initiatives to make representation accessible enough for the immigrant population as a whole. Pro-bono work itself only makes up a small percentage of representation, which makes sense because the firm has no way of profiting, giving them less incentive to do provide free counsel.

A recent report of over 1.2 million deportation cases in the United States reveals that 63% of all immigrants will go to court without representation. Specifically, 86% of detained immigrants go to court without the help of an attorney. For immigrants that were detained in remote locations, only 10% were represented by an attorney. These findings should be as urgent as the racist and nationalistic rhetoric tossed around on Twitter and national television— these are real, concrete ways in which the government effectively ships people out of the country without a fair chance at defending their claim. Those who do not speak English, those that are not familiar with the American court system, those that are children, the mentally disabled, or elderly, are at a severe disadvantage. A defendant that does not feel adequately equipped to represent themselves in court should not be forced to defend themselves alone. Represented immigrants have a trend of receiving more positive outcomes, but the lack of representation given to immigrants makes removal proceedings an immigrant’s worst nightmare.

The government recognizes that there are fundamental issues with the process of noncitizens going to court without representation. Sometimes, noncitizens go to court with only one line of defense—the Legal Orientation Program (LOP). The LOP was created by the Executive Office for Immigration Review in order to create a more efficient entry and exit within the immigration courts. The LOP was meant to benefit both the government and the immigrants, since longer stays in detention affect an immigrant’s livelihood as well as drains government resources. Legal education is offered to immigrants so that they have a better understanding of what is happening to them at every step. The LOP reminds immigrants of the rights they possess and points them to pro-bono attorneys, hosts workshops to help immigrants through legal processes, among other opportunities. While this program is not comparable to having an attorney, LOP services have shown positive results, in that immigrants exposed to LOP have shorter detention times and are less likely to miss their court dates and more likely to arrive at the correct place. As of 2018, there were 17 LOP providers in 38 detention centers in the United States. Although there have been positive results correlated with this program, there are too few of them to help most immigrants who will not be  guaranteed counsel.

When I think of immigration in the United States, a few things come to mind. I think of the Caroline House and its friendly porch, coupled with the sound of the coffee machine humming, pencils scratching on paper, and sounds of English, Spanish, Portuguese, and Creole in the halls. I think of my parents and their childhood stories they tell me of the Philippines, a place so far removed from American society that it is only a distant land. I think about how hard it is to go to a strange place and get used to an entirely new life. I would guess that it feels like being a stranger in someone else’s home, sleeping in someone else’s bed and eating someone else’s food. As if it’s not hard enough already, immigration laws in the United States have had a track record of being brutal.

Too often, the topic of immigration is centered around what specific crime the person is about to be deported for. If the person did or did not do something wrong is something I am not concerned about. However, I am concerned about the fact that the right to a true and fair trial is not ensured for all people inside America’s borders. Noncitizens continue to work, raise their families and weave their lives into the fabric of the United States in order to obtain citizenship. It is in the hands of the government to give these potential citizens a fair and fighting chance to stand their ground and defend their stake in America. 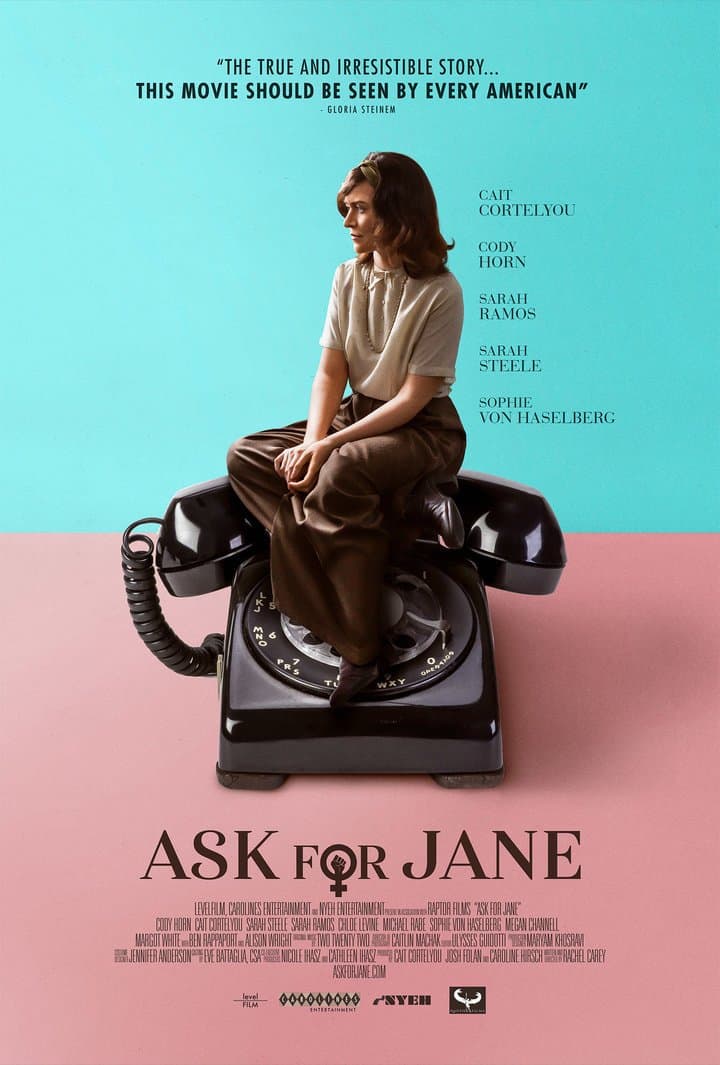 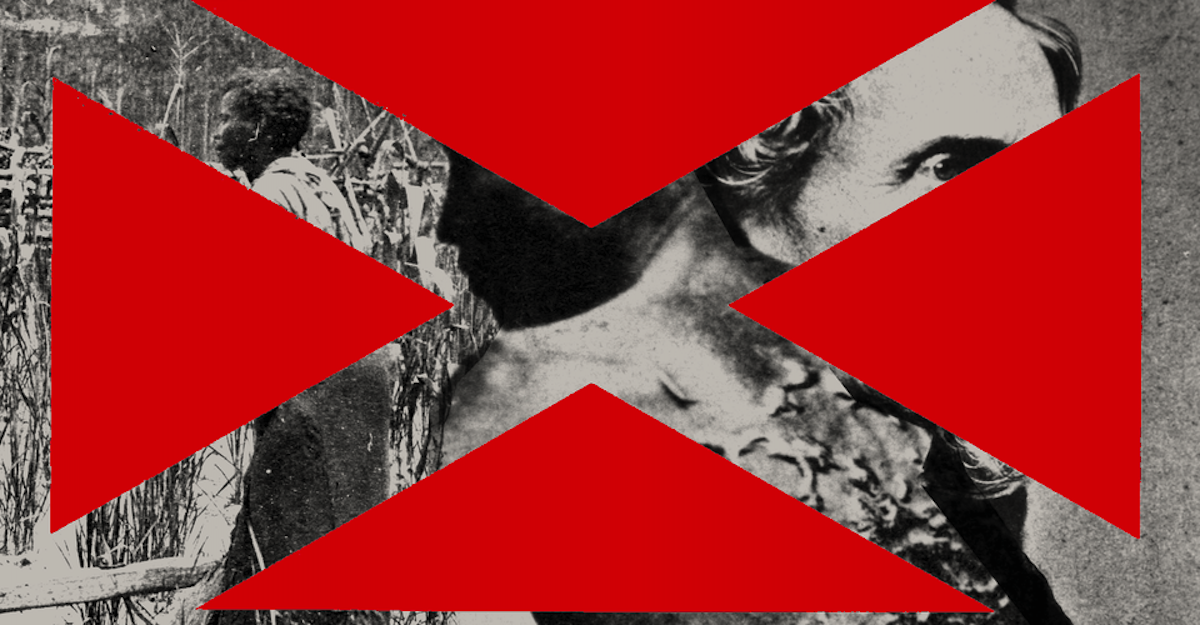