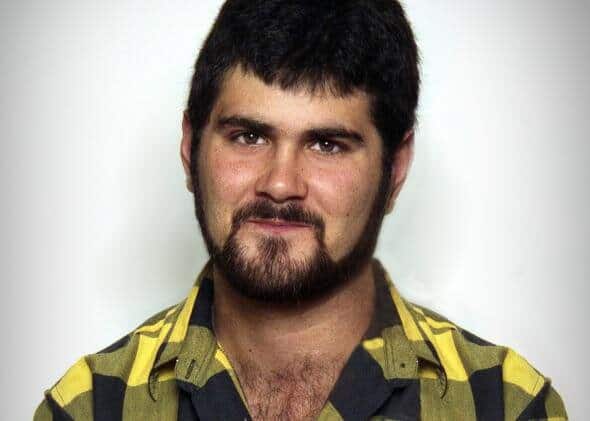 In addition to focusing on a malfunctioning criminal justice system, Zwick also wanted to look at how poverty and a lack of education play into its failure.

Whether you are a staunch opponent of the death penalty or believe it’s a just and effective punishment, you should be deeply troubled by the case of Cameron Todd Willingham, a man many believe was wrongfully convicted and subsequently executed by the state of Texas on February 17th, 2004. In the newly-released movie Trial By Fire, director Edward Zwick (thirtysomething, Glory) and Oscar-winning screenwriter Geoffrey Fletcher (Precious) have created a fictionalized account of the arson and murder charges that the state brought against him when a fire in his Corsicana, Texas home killed his three young girls two days before Christmas in 1991. BAM hosted an early special screening on May 14th.

A part of the story I was less familiar with was the relationship between Willingham (played by Jack O’Connell) and Elizabeth Gilbert (a playwright, not the Oprah-endorsed author), portrayed by Laura Dern. Gilbert was a stranger who began writing letters to Willingham about seven years into his time on death row. She became a fearsome advocate for him as she started to visit him in prison regularly, slowly coming to believe in his innocence. As she explained to her teenage daughter, who increasingly felt neglected while her mother became more and more invested in Willingham’s case, “I want to help because I want to do something for someone who feels so much.” Gilbert worked with Willingham’s appeals lawyer, visiting the jailhouse snitch who recanted his testimony (but too late) and getting one of the premiere authorities on arson to debunk the earlier conclusions by the fire investigators.

The impetus for the movie was the 16,000-word New Yorker article written by journalist David Grann in 2009. Zwick optioned the story a decade ago and it took nearly that long for him to get the financing for the independent film. As Zwick conveyed in an interview with Collider, “We find ourselves now being released at a time when people are finally paying attention to the reform of the criminal justice system, and maybe we can be a part of that conversation.”

In addition to focusing on a malfunctioning criminal justice system, Zwick also wanted to look at how poverty and a lack of education play into its failure. Those two elements contributed significantly to how events unfolded for Willingham. The police and fire investigators pursued him, in part, because he looked bad on paper: he was poor, drank a lot, fought with and hit his wife and had little schooling. Like the West Memphis Three, who I thought of as I watched the movie, he was demonized by the press, community and the prosecutor for his bad behavior and lifestyle, such as the heavy metal music he listened to and how he dressed.

The movie itself is well done and utterly compelling but a tough watch, even or especially because you know the ending.O’Connell gives a fantastic, heartbreaking performance. Zwick captures some beautiful moments: when Willingham imagines his eldest daughter with him in his jail cell and talks to her, and when he places Willingham in Gilbert’s home as she describes what a typical day in her life is like, giving him a little taste of the outside world and freedom. You would never know it’s a British actor behind the Texas twang and mullet. Dern is also terrific, and you’re with her as her compassion, empathy and outrage evolve and grow.

Along with Willingham’s family, The Innocence Project – a nonprofit legal organization dedicated to exonerating wrongfully convicted people through DNA testing – has been trying to get his conviction overturned posthumously. As Innocence Project co-founder Barry Scheck explained in an interview about the movie with The Daily News, “The great tragedy is that the techniques used by the arson investigators highlighted in Trial By Fire really had been discredited ten years before Todd was executed… The Willingham case really brought these issues of junk forensic science to the forefront and in that context Todd did not die in vain.” Today The Texas Forensic Science Commission is recognized as a standout in this country.

Watch the trailer for TRIAL BY FIRE here

To get DNA-tested and to have competent counsel on the appeals (ineffective counsel is often also a factor in death penalty cases), organizations such as The Innocence Project always need funding. Find out more by visiting innocenceproject.org or follow on Facebook, Twitter, and Instagram. 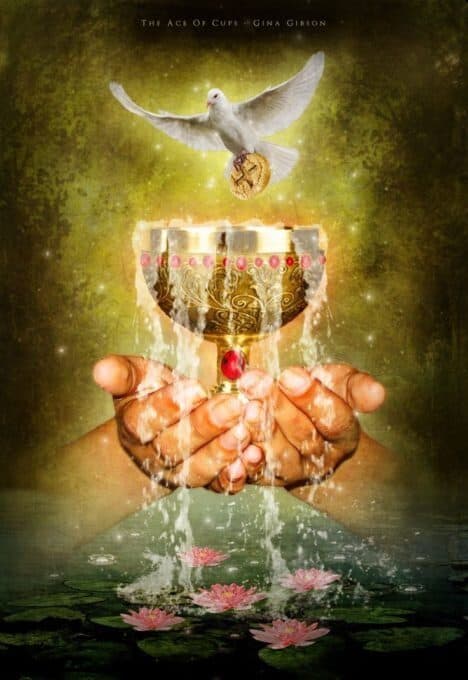 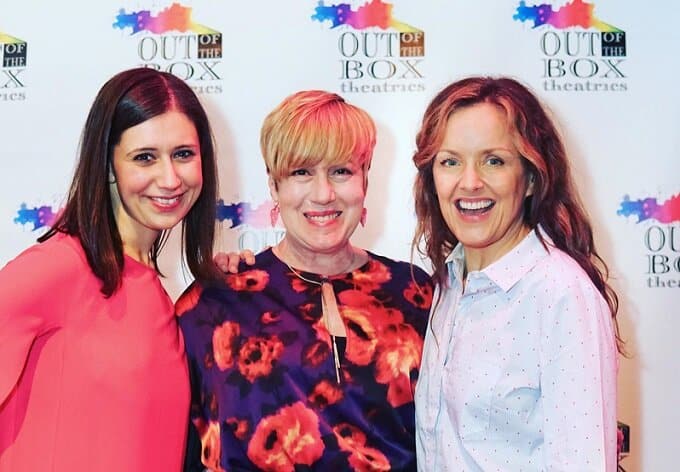