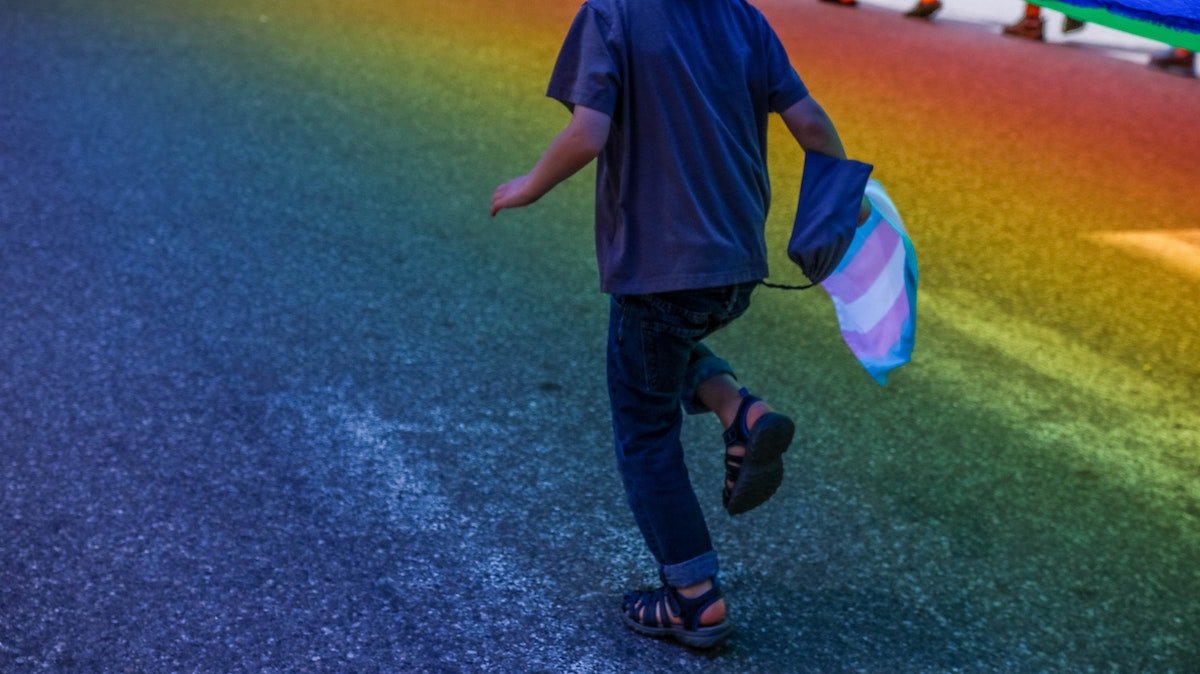 Friday, November 20th marks the twenty-first year of the Transgender Day of Remembrance – a poignant reminder of the work communities should be pursuing. Established to memorialize and honor those who have lost their lives to transgender violence, this day acts as a nudge, no, a wake-up call to erect resources and inspire education and infrastructure to serve the LBTQIA+ community in recognizing their unique needs and experiences.

Inspire Recovery is a West Palm Beach, Florida affirmative treatment center whose mission is to act as a vital outlet for LGBTQ folks. The center utilizes a trauma-informed lens to 3 mental health struggles, addiction, and gender dysphoria that uplifts voices systemically and fundamentally erased and silenced.

Transgender Day of Remembrance commemorates transgender activism figureheads whose battle cries still reverberate throughout society. Marsha Johnson and Sylvia Rivera, who courageously spearheaded the gay liberation movement, Bill Tipton, who delayed necessary medical treatment due to the disparity between his gender and sex, and Rita Hester, whose murder still yields no justice. Donna Weinberger founded Inspire Recovery hoping that the center would act as a sanctuary for the frequently forgotten.

Weinberger remarked that “our clients come to us when the psychiatric hospitals and mental health places give up. These places perpetuate the trauma that happens to the LGBTQ population within the behavioral healthcare system.”

For disenfranchised LGBTQ populations to discover their inner strength, truth, and voice amongst a system flawed in design with massive healthcare system gaps, Inspire Recovery vows to construct a new future by learning and understanding the past and the legacies left behind by these instrumental changemakers. Access to instruments to combat outside influences, including transphobia and heterosexism, therapies offered by Inspire Recovery seek to intervene in these traumas by encouraging the transformation of vulnerability into internal validation and strength.

Spaces such as those established by Inspire Recovery empower LGBTQ individuals to freely navigate their identities. In a time where heteronormative ideologies are still very much the norm, it is essential to invite conversations that lead to necessary mainstream and institutional change.

To highlight how systems and spaces inherently leave out transgender and queer people is by no means meant to discredit the work of scholarly research and the implementation of identity conversations into university curriculums. Their sheer existence is proof that there is potential for progress and an openness to learn and understand how to embrace individuals by inviting them to take up space to expand the grand narrative.

The rallying effort demanded by Transgender Day of Remembrance serves as a reminder of impactful figureheads, times, and places who continue to fight for the right to exist, the right to claim identity, the right of recognition, and the right to navigate the world safely. According to Forbes, 350 transgender persons have been killed internationally in transphobic-related hate crimes this year alone, a number that has increased from 331 last year.

A populace hit incredibly hard by the COVID-19 virus, trans individuals are disproportionately affected by socioeconomic disparities made worse by a lack of healthcare. And adversely impacted by political exclusion, they are often also abandoned by their community out of ignorance motivated by deep-rooted socialized cisgender frameworks.

This Transgender Day of Remembrance, Inspire Recovery’s salient promotion of healing serves is a testament to the power of an affirming atmosphere for the LGBTQ citizenry. When the experiences of queer people are validated and foster systemic reform, human vulnerability will exert influence and strength through the transformative properties of empathy and understanding.

In 1989, Kimberlé Crenshaw coined the term “intersectionality” to describe individuals whose experiences of discrimination are based on the overlapping of their identity with socioeconomic and racial injustice, policing, sex, gender, religion, and age. Together, these perspectives contribute to the formation of the self. In promoting transgender health justice, these intersecting inequities must be addressed both in isolation and simultaneously to move forward with the movement Marsha Johnson started with Stonewall.

Inspire Recovery, in recognition of Transgender Day of Remembrance, is broadcasting their mission as a call for widespread education. No longer will genderqueer people be left out of the metadiscourse that shapes and frames the rhetoric influencing the writing of ongoing histories. No longer will transgender individuals be left behind in developing policy and national infrastructure that establishes resources to recognize marginalized communities.

A day of remembrance for transgender lives taken too soon urges communities of every color and creed to make it their responsibility to educate themselves and do the work that both embraces and amplifies those systemically oppressed voices. Being an ally for transgender people means prioritizing education within the self and throughout one’s community. Volunteer and reach out to libraries, print mediums, and film festivals to include transgender media. Start a local support group, call representatives and vote with donations in support of trans organizations, and persist with putting pressure on the system to ensure that local policies incorporate gender non-conforming folks.

2020 has proven to be a year of massive change and rectification of cultural power spearheaded by the public at large who declare, “no more!” Partnering with centers like Inspire Recovery aids in educating and perpetuating the practice of including transgender brothers and sisters. Together, practicing compassion and putting aside privilege to forge spaces for genderqueer persons is imperative. Today and every day, either invite trans individuals to the table or flip the table entirely by fashioning a new one based on radical reform.

This hope for the future fuels Inspire Recovery’s core values in acting as a stepping stone to recovery, empowerment, and equity within its patients and society at large. 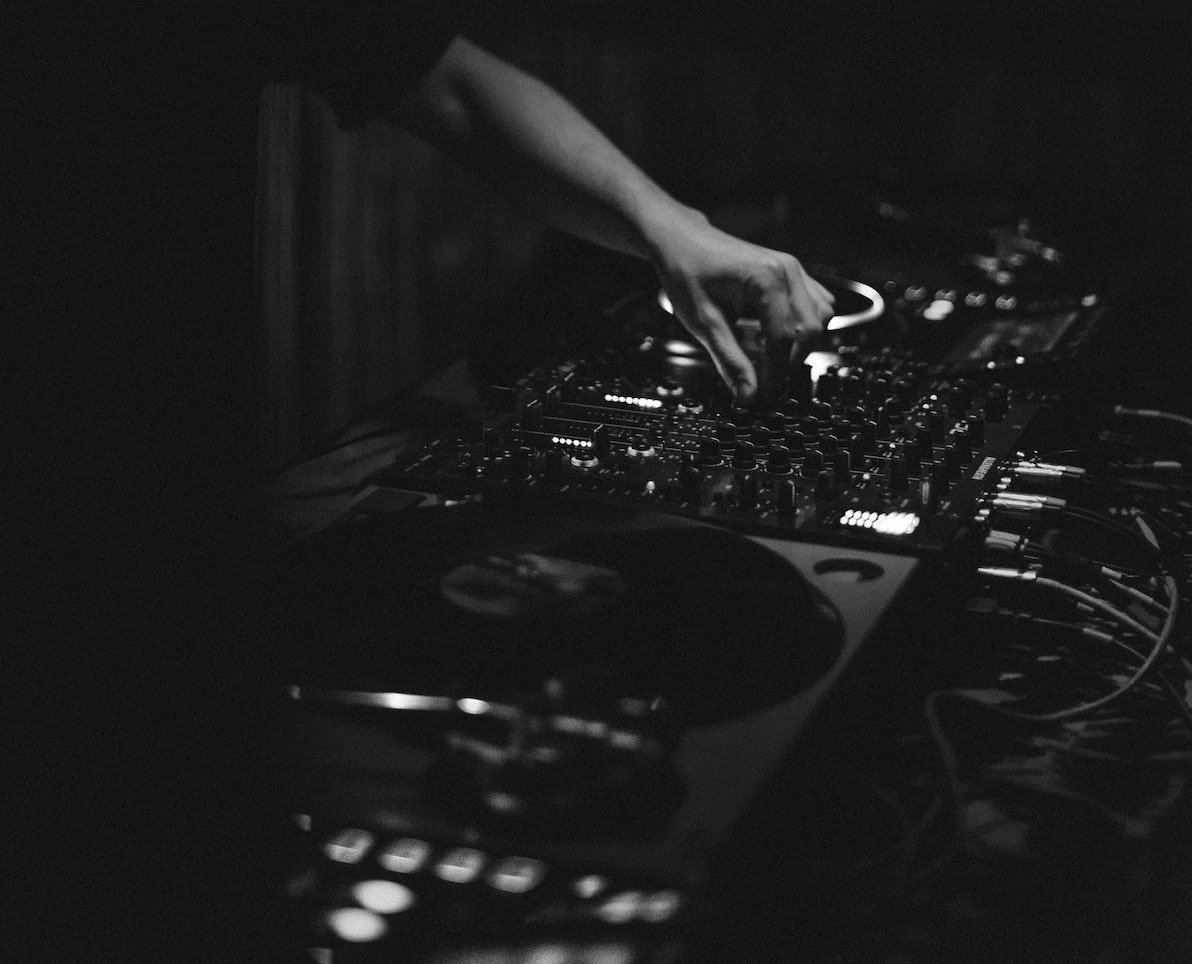 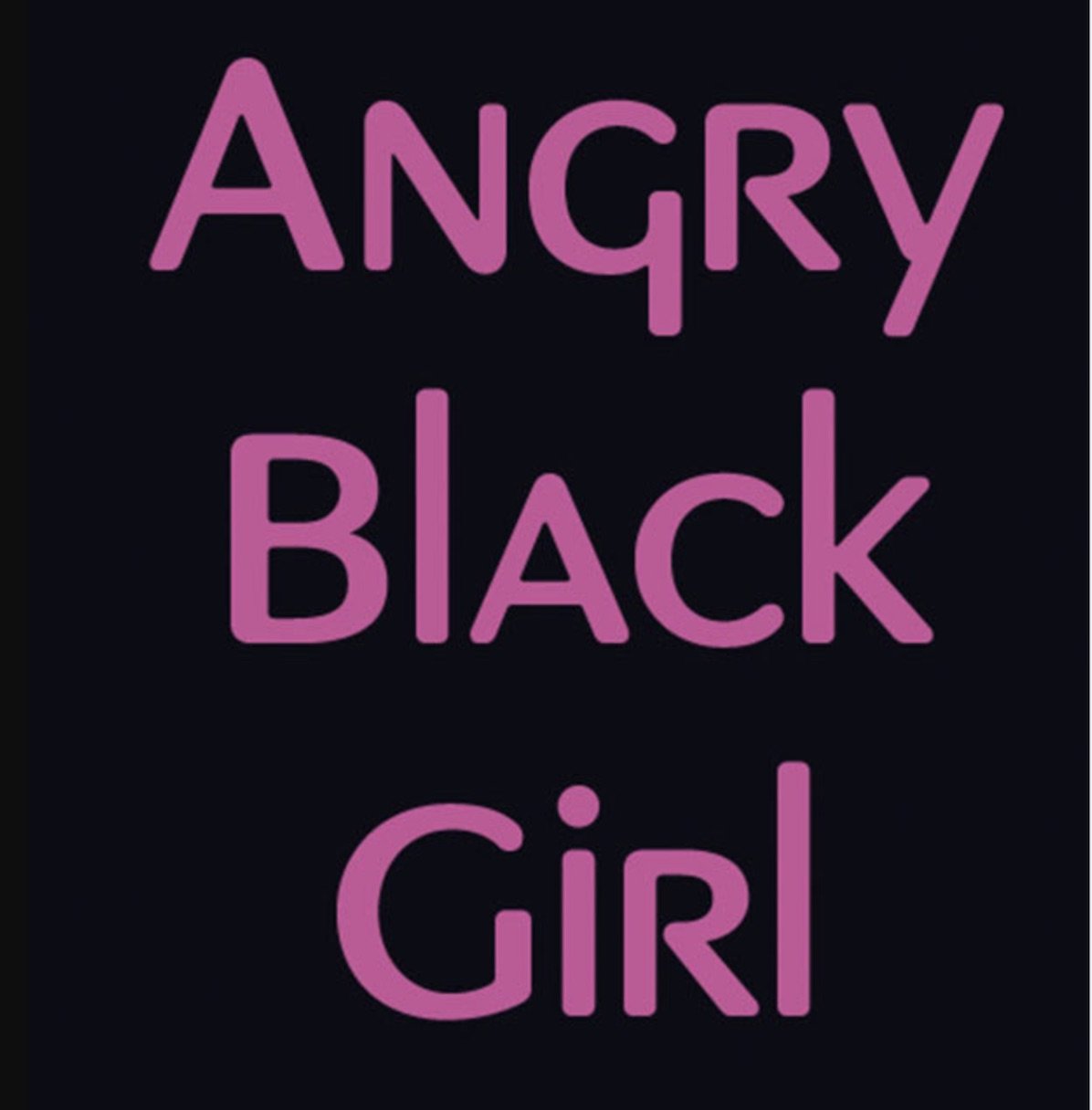