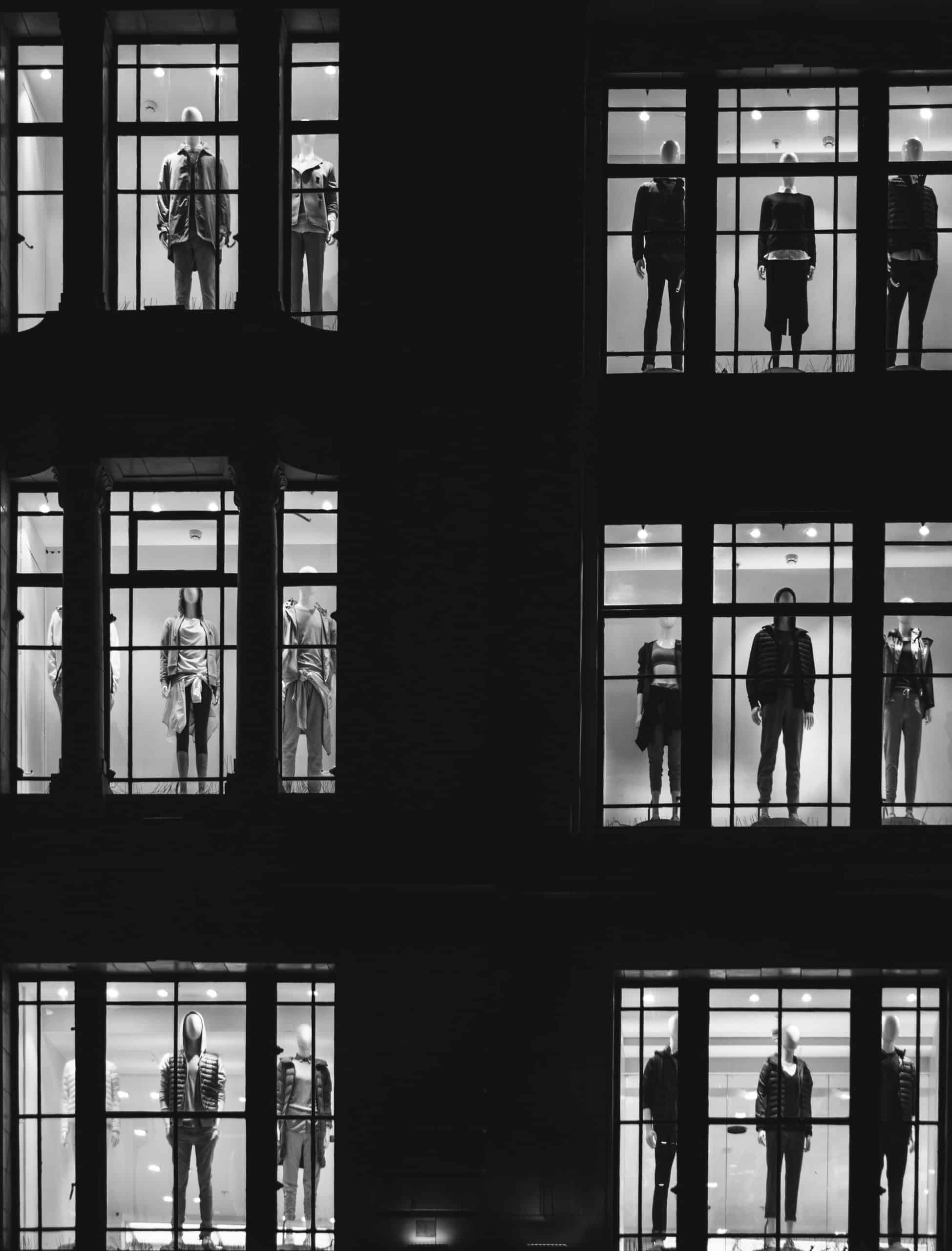 The fashion industry has always been at the center of controversy. Now, we are forced to see how racism has plagued even fashion, starting from, arguably, the most influential fashion company in the world and trickling down.

The recent shift in our political climate due to the brutal murder of George Floyd has made racial injustices surge to the forefront of our conversations. Moreover, it has opened the floodgates for racism to be exposed across multiple industries, most recently, in the fashion industry.

The fashion industry has always been at the center of controversy, from promoting anorexia and bulimia to advancing their own companies by cultural appropriation. Now, we are forced to see how racism has plagued even fashion, starting from, arguably, the most influential fashion company in the world and trickling down.

Since its inception in 1892, Vogue has always been seen as the epitome of style and culture. Because of this, it has a sort of control over our lives and the way we think, specifically about beauty standards.

Between 2000 and 2005, out of 81 models that were on the covers of Vogue magazine, only three were Black, and all three would be considered as having lighter skin (Halle Berry, Marion Jones and Liya Kebede). While it is true that, as time went on, darker skin tones were seen on Vogue covers, many covers also featured rich coloring and dramatic lighting, which darkened the skin of lighter models for marketing purposes.

This is not only a problem in America. The United Kingdom has also seen racism plague its edition of Vogue. Between the 146 covers of Vogue between the years of 2002 and 2014, only one single cover featured an individual Black model.

While the company may not be purposefully and actively discriminating against models of color, it has internalized and continued to perpetuate the stereotype that lighter skin is more beautiful and desirable. Because of this, people of color have taken matters into their own hands, forming the Vogue Challenge. Created by Salma Noor, an African American Muslim, it aimed to showcase and highlight the talent and beauty of Black models and photographers alike, proving that Vogue and other companies discriminate against people of color for no real reason other than pure, unadulterated racism.

However, racism within the fashion industry is more deeply entrenched than beauty standards. Racism flourishes within several major fashion brands in various ways.

Firstly, there is little diversity in the workplace. According to Anna Wintour, the editor-in-chief of Vogue US, she admitted that [the fashion industry] “has not found enough ways to elevate and give space to black editors, writers, photographers, designers and other creators.”

However, her apology was met with scorn and derision; many times when companies issue apologies, it is solely for PR purposes, meaning they directly contradict their own policies and workplace culture. Thus, former and current employees have come out to expose the environment in which Vogue exists. Toxicity surrounding one’s skin color thrives at Vogue. Shelby Ivey Christie, a former staffer at Vogue, wrote on Twitter: “My time at Vogue, at Condé Nast, was the most challenging + miserable time of my career – The bullying + testing from white counterparts, the completely thankless work, the terrible base pay + the racism was exhausting.”

Others have come out to accuse Wintour of benefitting from her white privilege. Former Vogue editor André Leon Talley, who was allegedly fired for being “too old, too overweight, too uncool,” has stated that Wintour “is entitled and I don’t think she will ever let anything get in the way of her white privilege.”

While this may come as a shock to people that, in 2020, discrimination and racism is still alive and thriving, this should really be no surprise, especially seeing that people in charge continuously promote racism. In the past few weeks, two senior editors of various publications have had to resign after evidence of racism has surfaced. Adam Rapoport, editor-in-chief of Bon Appétit, has resigned after a photo of him in “brownface” has resurfaced. This is in addition to racism regarding pay within the company, specifically in Instagram stories. Black editors are not only not compensated but often placed into the videos as a token minority, to prove to viewers that the company diverse.

Vogue is, unfortunately, not the only fashion company that has been seen as racist. Even worse, many of these companies try to preach and outwardly promote inclusivity and fairness while simultaneously fanning the flames of their own internal racism. Reformation, a sustainable LA-brand, has been accused of a toxic, racist workplace environment days after donating money to the Black Lives Matter movement and other organizations.

Elle Santiago described her time there as awful. She explained how, time and time again, she, a woman of color, was passed up for promotions, which were, in place, given to white women with fewer qualifications. The founder of the company refused to talk to and address Santiago, to which Santiago was forced to send messages through a white messenger. More than that, when Reformation was shown a potential Black model, the model was turned down because, according to Yael, the founder, “we are not ready for that yet.”

Urban Outfitters is yet another company perpetuating systematic racism. Not only is the workplace environment filled with racist remarks and active discrimination, but they also have a history of making offensive clothing, such as a T-shirt being sold in two colors, “White/Charcoal” and “Obama/Black.”

Though the company continuously puts down people of color, it uses Black culture to profit. Urban Outfitters sells T-shirts featuring black groups and artists, such as Wu-Tang Clan, TLC, and Jimi Hendrix.

Urban Outfitters is not the first nor the last company to be guilty of cultural appropriation. Models from countless businesses have been adorned with articles of clothing, hairstyles and pieces of jewelry or other accessories from different cultures. For example, in 2016, Gucci showed white models in Sikh-style turbans. In 2017, notorious Vogue showed a model dressed as a geisha. Then again in 2018, Vogue highlighted a white model with an afro. This is all on top of the innumerable number of white models styles with dreadlocks or Native American headdresses.

While fashion thrives on inspiration from other cultures, drawing creativity from various societies and their forms of fashion, there is a fine line between cultural appropriation, which is what is often observed now, and cultural exchange, which is a healthy, equal exchange of ideas with results in recognition and collaboration. However, as long as inequality exists, as long as the fashion from the culture is appreciated more than the people of the culture, cultural appropriation will continue and flourish.

The beauty standards, the toxic workplaces and the cultural appropriation all extend deep into the fashion industry’s racist roots. Profits are their primary goal, and, if they can benefit and gain from people of color, so be it. The many controversies these companies are entangled in are followed by apologies, but no real action.

An easy fix to many of these problems these businesses find themselves in is simply to hire more people of color, more people who are sensitive to the racism that is plaguing the country; however, this isn’t what’s happening. People of color who are hired in top positions are usually there due to the fact that they are seen as unlikely to “rock the boat.” This does nothing to alleviate the problems faced by low-value workers, specifically those working in slavery-like conditions for less than a livable wage.

We have to remember to put people over profits. While racism is a seemingly abstract idea and concept, people’s lives and experiences are not. We mustn’t diminish people to dollar signs. The work, art, culture and fashion that people of color bring to this country is nothing short of priceless, and we must remember to value the people themselves more than what they have brought to the fashion industry. 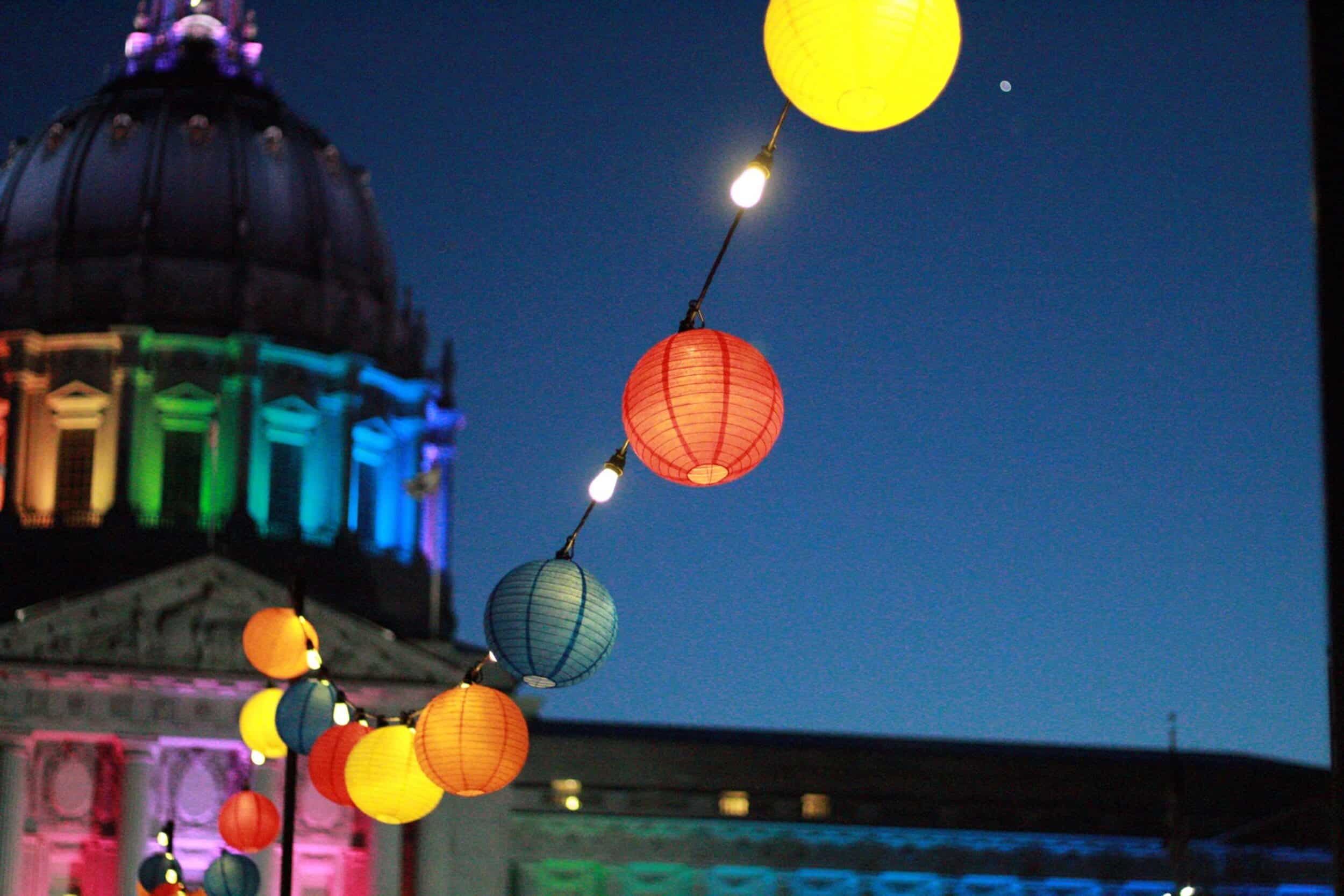 THE MAN BEHIND THE CURTAIN: An Interview with MJBizDaily’s Chris Walsh 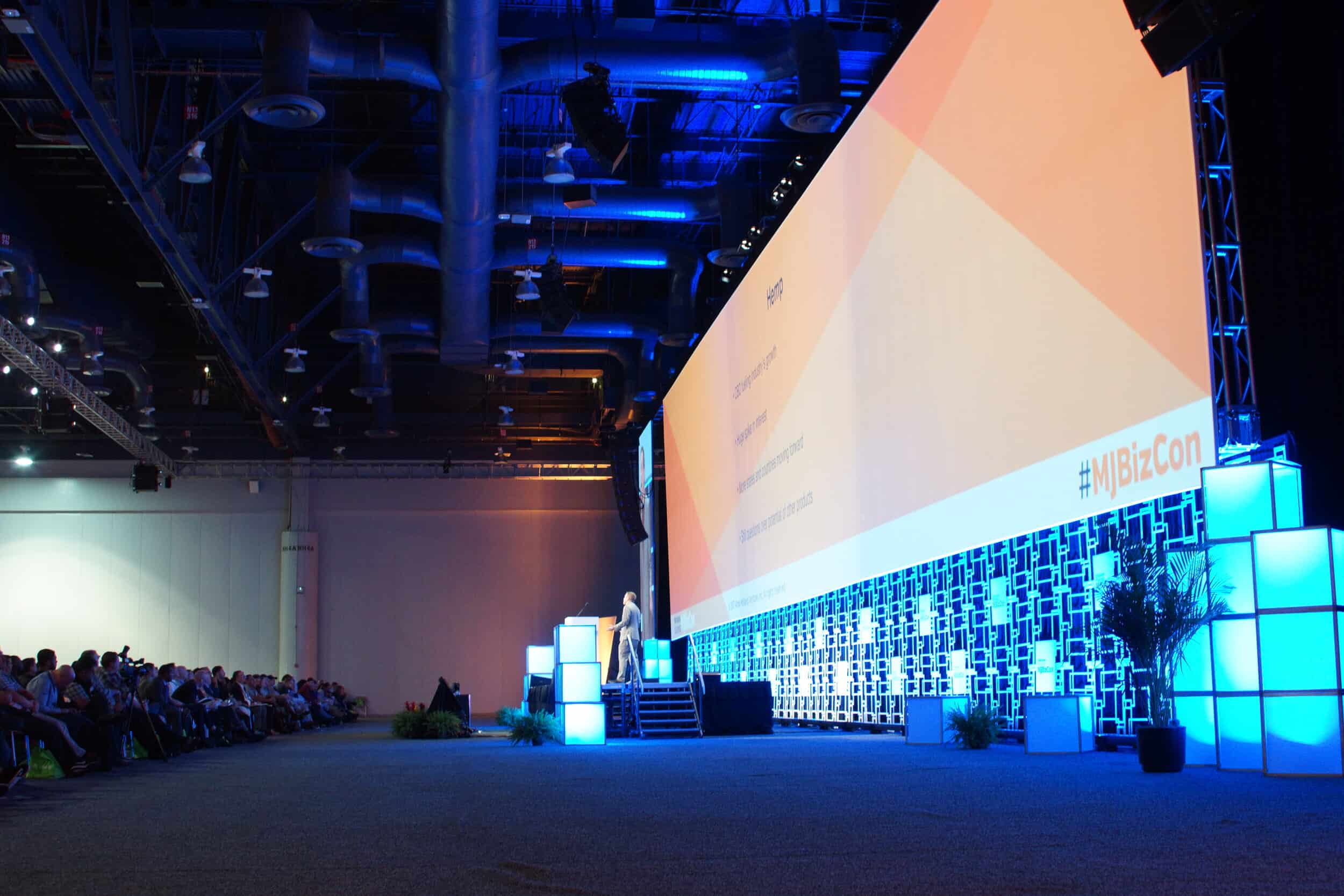