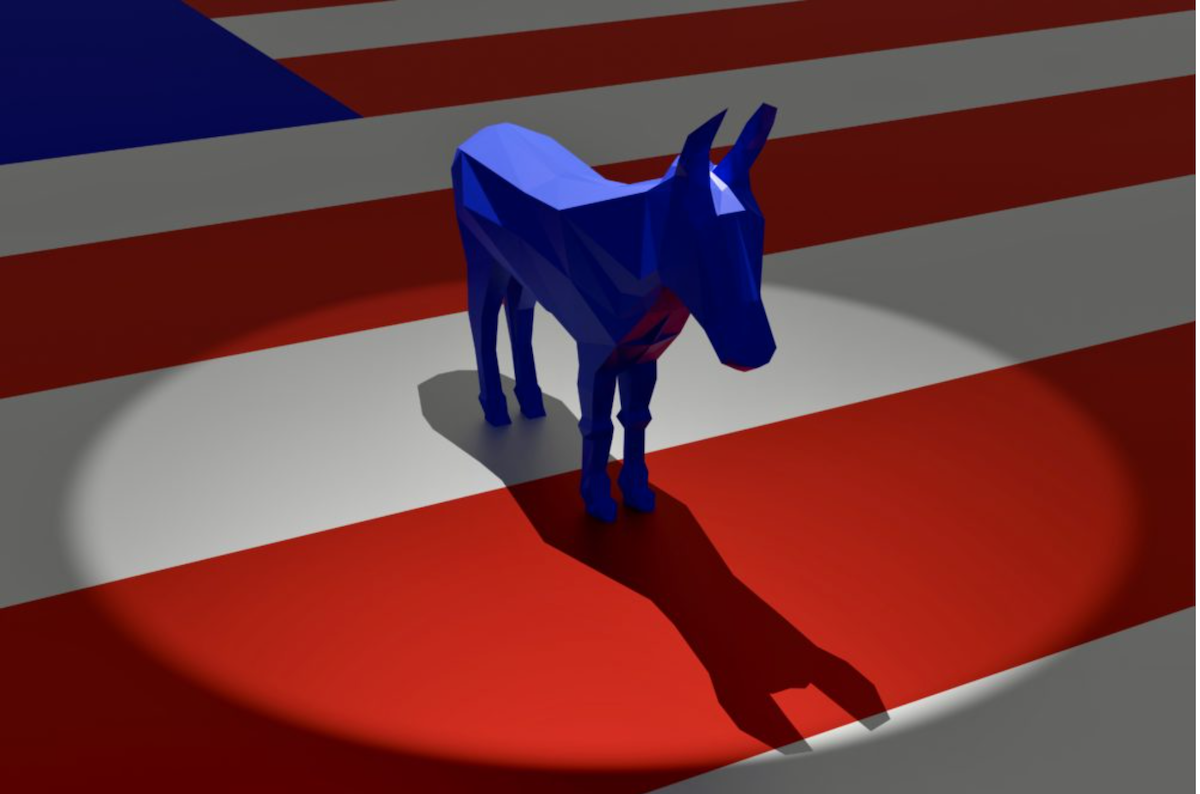 We have known it for a while, but moderates have once again proven themselves as being against progress. This might seem like hyperbole, and to the cautiously optimistic, it might be, but the results speak for themselves.

On March 6, a Democratic Socialists of America (DSA)-backed progressive took control of the Nevada Democratic Party. In response, a whole host of Nevada Democrats—aligned with the Democratic establishment—collectively quit, having previously removed $450,000 out of the party’s coffers.

The irony is that President Joe Biden and other political moderates campaigned heavily on a message of unity. Now that moderates are losing power in some states, they refuse to unite themselves with members of their own parties.

This is disappointing, possibly even expected, but the takeaway from these results is clear: If you have a passion for progress and helping people, moderates are not your friends.

Moderates in the Democratic Party

A moderate is one of those terms that can be easily misleading. For example, someone at the center or the right of the political spectrum may refer to Bernie Sanders as far-left, although from the point of view of a leftist, it is possible to frame Sanders as a moderate.

I am not the first to point out that many of the biggest policies Sanders supports, like Medicare-for-All or a 15 dollar minimum wage, are politically aligned with many social democratic parties around the world like Canada’s New Democratic Party or Labor Party in the UK.

There are a lot of ways to spin it, but it’s reasonable to say that the politics of Bernie Sanders are not too different from currently existing social democratic parties (like in Canada) or even New Deal Democrats. However, just because it can be argued does not mean many Americans would believe it.

For most, ideas such as Medicare-For-All, Free College Tuition, Higher Wages, and other progressive policies are at the far-left of the political spectrum. There is lots of evidence to suggest that these are popular policies amongst voters. The real problem lies with the moderate and conservative elected officials who control the levers of power in the United States.

Joe Manchin and the Moderate Problem

There are many examples of moderate democrats in elected office, but in our current political moment, Joe Manchin is the chief offender. In the recently passed American Rescue Plan, Manchin played a principal role in striking out the minimum-wage hike and reducing the size of the stimulus check from $2,000 to $1,400.

Manchin, along with a whole host of other moderate Democrats, spend more of their time appeasing big donors rather than delivering meaningful progress for millions of people.

The Divide in the Democratic Party

Nevada is an interesting case study in that it’s one of the few times in electoral politics where moderate Democrats are the weaker faction of a governing coalition.

Instead of progressives having to water down their political beliefs, it was the moderates who needed to compromise.

Moreover, instead of doing what progressives almost always do (work together with their coalition), moderates did the political equivalent of taking their ball and going home.

Ironically, Democrats have been blasting Republicans for their unwillingness to work with Democratic legislators in crafting bipartisan policy. However, events in Nevada indicate that moderates might not be open to unity.

Another prime example came a few months ago when 212 House Democrats joined 109 House Republicans in approving a 740 billion dollar increase of the military budget while simultaneously crushing the $2000 stimulus checks. Similarly, in the Senate the defense bill passed  83-13—only five Democrats, including Sanders, and seven Republicans opposed the bill.

Likewise, eight Senate Democrats joined all 50 Republicans in preventing the minimum wage increase bill from even reaching the floor. Overall, it would seem that Democrats are often more willing to compromise with Republicans than progressive members of their own party.

Considering the rising levels of hate crimes against Asian-Americans and other marginalized groups, the alarmingly low minimum-wage, and millions afraid for an uncertain future, there need to be real solutions for problems that are affecting Americans. In many cases, moderates have been the opponents of meaningful social progress.

The Democratic Establishment and Social Justice

Large sections of the Democratic Party are controlled by corporate moderates. Chuck Schumer, Senate Majority Leader, has a history of taking huge sums of money from Wall Street executives. “We are not going to be a bunch of crazy, anti-business liberals,” one executive said, summarizing Mr. Schumer’s remarks. “We are going to be effective, moderate advocates for sound economic policies, good responsible stewards you can trust.”

This isn’t just true of Schumer, but the entire upper leadership of Democrats in Congress, which produces a political establishment that is hostile to social justice. When the only electoral choice is between a party controlled by corporate moderates (Democrats) and a party controlled by dangerous conservatives (Republicans), the prospect of a better future looks grim.

Solutions to the Moderate Problem: A Third Party?

There are no easy answers to the moderate problem. Even in countries where the electoral system makes room for more than two parties, social justice faces institutional obstacles. The NDP, Canada’s social democratic party, has only 24 seats in parliament compared to 157 liberal seats and 121 conservative seats. This is true across the entire developed world, even in the countries with robust welfare states.

The Moderate Problem: Looking Beyond the Electoral Arena

If Nevada proves anything, it is that even slightly progressive politicians face heavy opposition. Solutions to the moderate problem need to be found outside the electoral arena. Luckily, there are a few. Amazon workers in Alabama are attempting to unionize. The DSA has been growing during the pandemic, with lots of local chapters emerging across the country.

Protests, rallies, and marches are always being organized. None of these solutions, however, are the road map to success. While they do point us in the right direction, if we are serious about changing things for the better, we have to unionize, have to protest, have to organize in every way that moves us towards the future we want to live in. Moderates will never hand it over willingly. 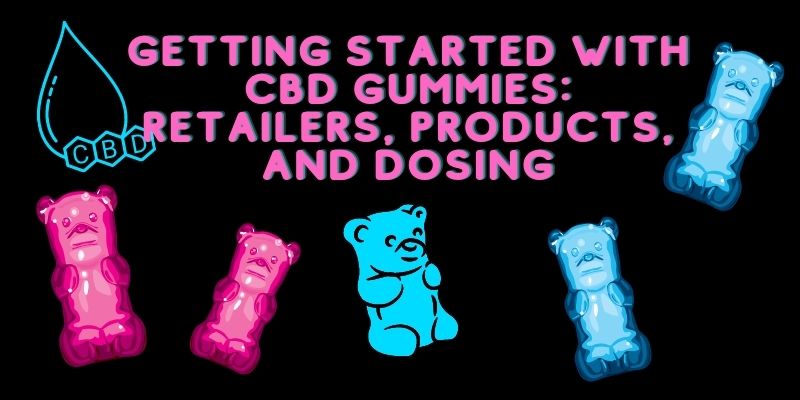 Getting Started with CBD Gummies: Retailers, Products, and Dosing 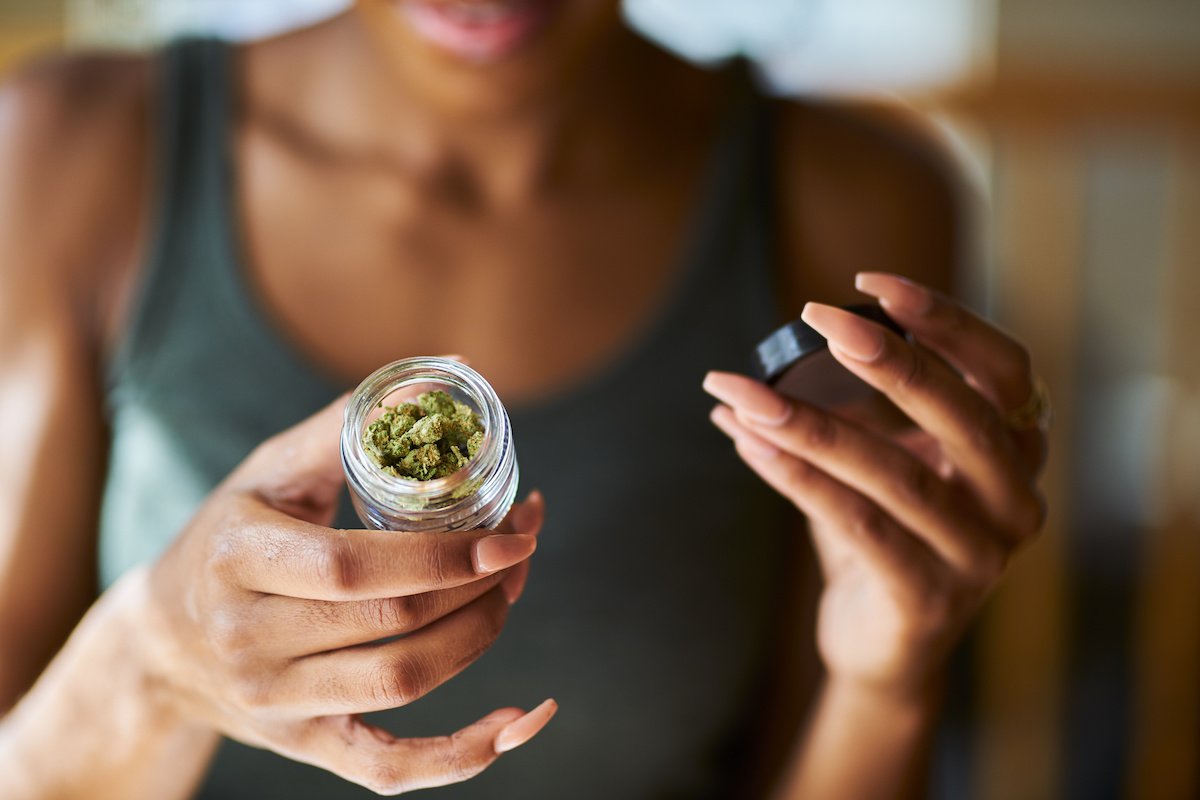