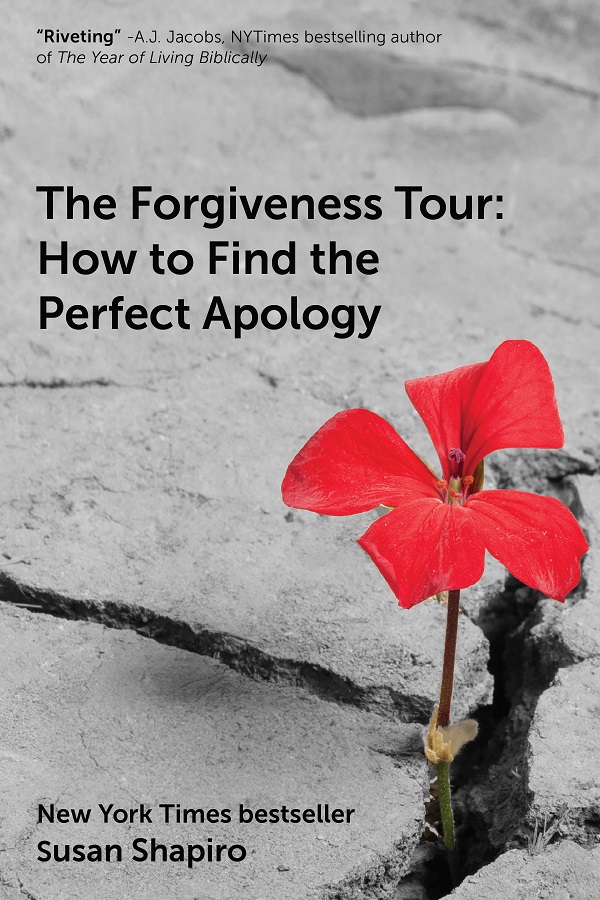 a year ago by Robert Markowitz • 4 min read

Can you forgive the person who hurt you without an apology? That’s the universal question asked in bestselling author Susan Shapiro’s brave and spell-binding new book The Forgiveness Tour: How to Find the Perfect Apology (now available from Simon & Schuster.) I caught up with my old professor on Zoom to ask about her writing methods, therapy insanity and how a memoir that took ten years to finish is suddenly so timely.

ROBERT MARKOWITZ: In your hilarious, upbeat memoir Lighting Up: How I Stopped Smoking, Drinking and Everything Else I Loved Except Sex (Random House 2005), you went on about Dr. Winters, your brilliant addiction specialist, who helped you quit smoking, drinking and drugs, get married, publish books and triple your income. Now all of a sudden in your new book, you’re putting an Yiddish curse on him. So what happened?

SUSAN SHAPIRO: Well, I guess I became too dependent on him. While I was going through intense substance withdrawal, he became my shrink, mentor, guru, father figure, the WASP rabbi I confessed to twice weekly with religious devotion. So when he lied to me repeatedly, I kind of lost it. My crisis management strategy for 15 years became my crisis.

ROBERT MARKOWITZ: After his deception unnerved you, were you afraid to depend on anyone else?

SUSAN SHAPIRO: Not really. He’d taught me that “addicts depend on substances, not people.” So in order to quit my 27-year toxic habits of cigarettes, alcohol and pot, I was going to have trust him. I still thank God every day I did because I’ve been clean and sober now almost twenty years, the best most productive years of my life.  He also really pushed me to marry my awesome husband, who became my closest confidant. My falling out with Dr. Winters was a perfect Oedipal storm. In retrospect, part of it was my fault.  As he often tells me “everything is too important to you” and “when you feel slighted, it’s never your imagination, but then you always overreact.” And, as the Hindu-born doctor warned me, “When you build up a man inappropriately he has to fall.”

ROBERT MARKOWITZ: [For the book] you interviewed religious leaders from all denominations as well as thirteen people who were wronged by unforgivable acts and never righted. I was impressed by the diverse range, from a Black mother in Seattle whose Christian counselor pushed her to forgive the father who raped her, to a Bosnian Muslim physical therapist in Queens who was betrayed by his country, to a Jewish D.C. psychoanalyst and Holocaust survivor betrayed by his whole continent. Was there a common denominator?

SUSAN SHAPIRO: When I told my friends, colleagues and students about my falling out with the trusted head doctor who refused to apologize, they shared their own experiences of hurt and resentment. I started asking “What’s the one apology you deserved most but never heard?” It seemed everyone had a story about this, some much more dramatic than others. But there seemed to be some universal truths lurking, including how hard it is to forgive someone who won’t apologize. Everyone had different ways they coped. I decided to write about the people who had specific wisdom to teach me – and the world.

ROBERT MARKOWITZ: What kind of lessons?

SUSAN SHAPIRO: By speaking out about the injustices done to his family and all Muslims in the Balkans in his book The Bosnia List (which I helped him coauthor),  Kenan became a spokesperson for his people,  met his Saravajen wife and healed himself. Sharisse, who has written profoundly about her late father’s abuse,  found a way to forgive the mother who didn’t protect her by speaking her truth – and making her mother read and edit her work.   Manny – the Holocaust survivor – compartmentalized and learned to thrive out of spite.

ROBERT MARKOWITZ: Did you intentionally mean the book to be a mystery with a surprise ending?

SUSAN SHAPIRO: No, I wanted it to be a funny sequel to Lighting Up, maybe with a self-help elements to inspire others. While I was writing it, the story was a mystery to me too. When Vatsal, the Hindu-born psychiatrist I saw, told me there was a piece missing I couldn’t see that would help me understand my mentor’s actions, I had no idea what it could be. It was actually making me crazy.

ROBERT MARKOWITZ: So you forgave Dr. W? Any regrets?

SUSAN SHAPIRO: No regrets. Aside from feeling better, we wound up writing an addiction book together that was on the New York Times bestseller list for two weeks, proving how fruitful reconciliation can be. In fact, it turned out I may have been the only person in the world to get a full-fledged perfect apology.

ROBERT MARKOWITZ: Though it wasn’t from the person you expected?

SUSAN SHAPIRO: No more spoiler alerts. You have to read the book to find out. 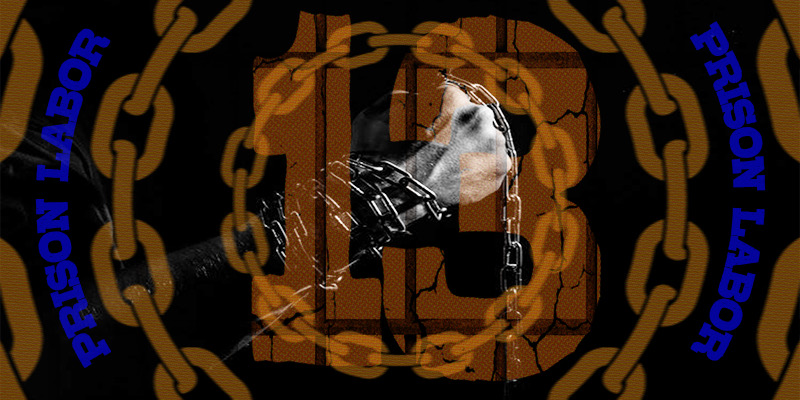