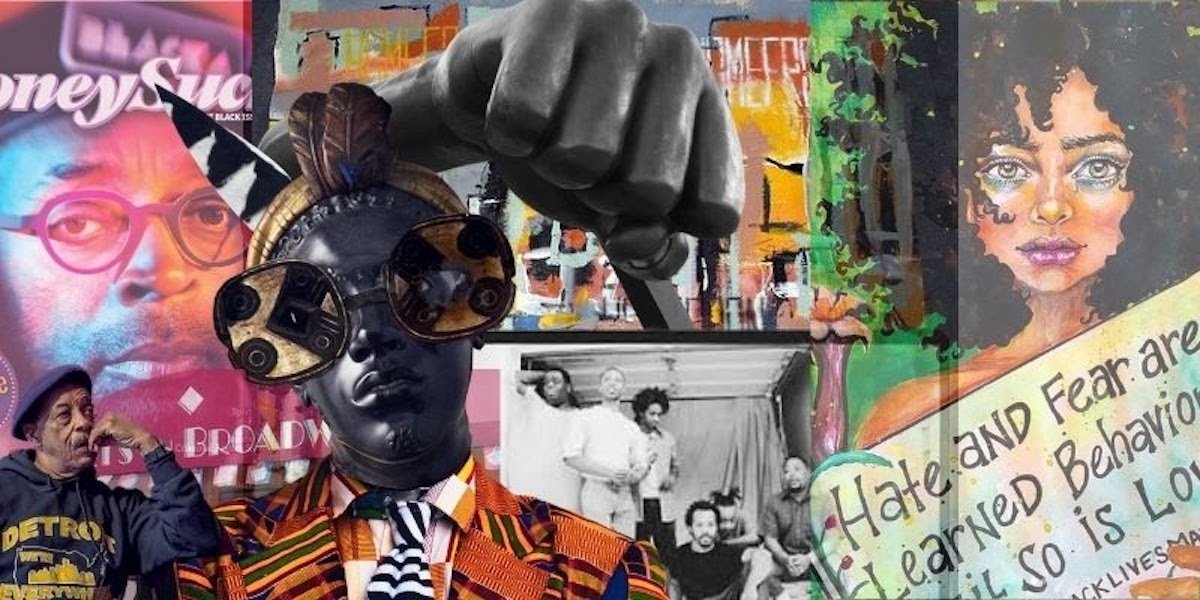 During Black History Month, America as a nation looks back at the pioneers and activists that have paved the way for democracy and equality. From Sojourner Truth to Malcolm X, many Americans remember where we once were and how far we have to go. This Black History Month, I spoke Honeysuckle’s staff about Black icons.

As a writer, I have always looked up to James Baldwin. He explained the complexities of the Black identity through such powerful prose that I was always in awe of his work. Baldwin observed the Civil Rights Movement from the sidelines to record history and express his ideas freely.

His books The Fire Next Time, If Beale Street Could Talk, and Giovanni’s Room pushed the confines of what Black writers were permitted to express. As we continue to have conversations on race, sexuality, and religion, Baldwin’s political commentary continues to hold resonance.

Kalyn Womack, a writer for Honeysuckle as well as the editor-in-chief for The Black Ace Magazine, spoke about Kara Walker.

One of my favorite artists is Kara Walker. Best known for her massive silhouette work, she explores race and sexuality through blacked-out shapes exhibiting dramatized details of the horrors of slavery with strikingly familiar imagery. Her artwork makes you look twice, lean in, and contemplate her message.

Though unnerving at times, her work is both a subtle and bold way to confront the true torment Black people had endured. She is unapologetic about the statements she makes with her work. Her creations have had a lasting impression.

Candice Lola is a writer for Honeysuckle. Candice expressed her thoughts on the activism of Stacey Abrams and her role in the 2020 Presidential Election.

I’m inspired by the way Stacey Abrams reacted to losing the Georgia governor race and not being selected as Biden’s vice-presidential candidate. Abrams did not complain or put out a statement, even though she was ridiculed online. She simply got to work and became more powerful than any of her opponents believed she could. She was deeply underestimated.

Even when rumors swirled that she was was cheated out of being governor, she persevered. I don’t know another politician with a story quite as inspiring. I have often felt looked over and patronized in my life, and at times, I nearly believed that I wasn’t capable. Abrams reinforces my decision to remind myself how powerful I am.

Ronit Pinto, founder and creator of Honeysuckle, reflected on the overall impact of Black people on American society.

I don’t know that I have one Black icon who inspires me most. What I do know is that in the different cities I have lived in, Black people add a lot of fun, spirit and joy to whatever situation I’ve been in. From working on film sets in Detroit, to living in Austin and New York, I’m grateful to have been surrounded by rich Black history, resilience and swagger for most of my life.

Black History is an evolving idea that shows the persistence of a people that would not succumb to the idea of being less than. The leaders highlighted here are just a few of the millions that took part in the movement for racial equality within this country. Regardless of whether you support the existence of Black History Month, it is important to remember what has been accomplished. This Black History Month, it is crucial that we reflect, remember, and thank those that have paved away for all Americans. 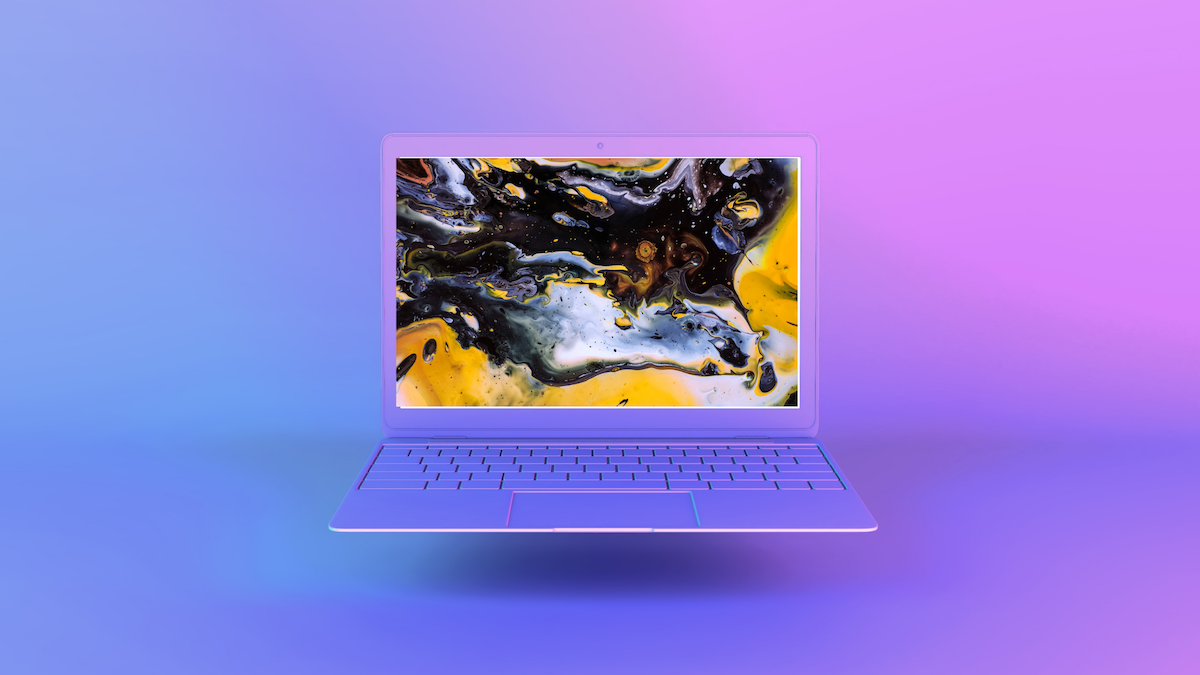 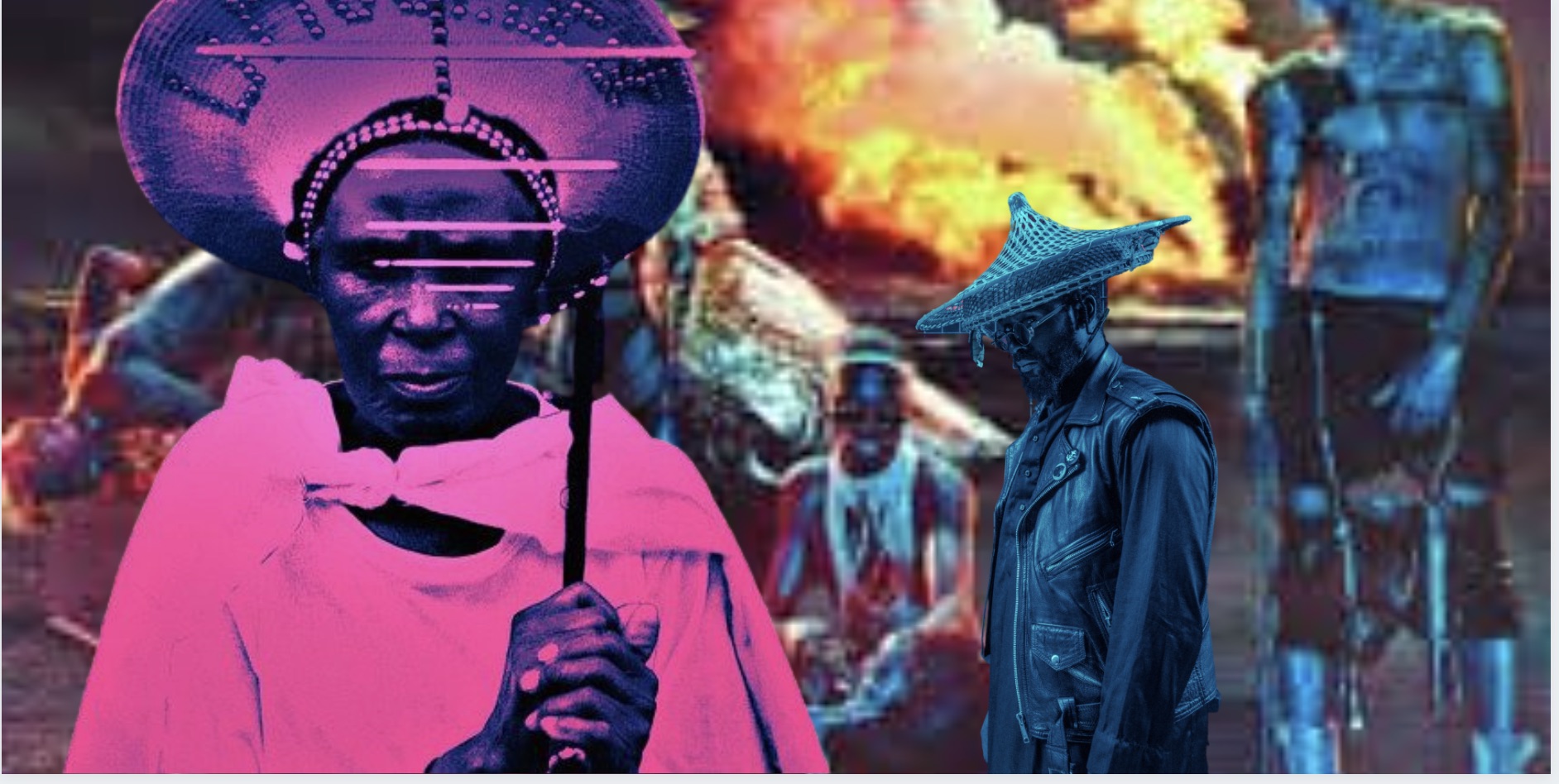