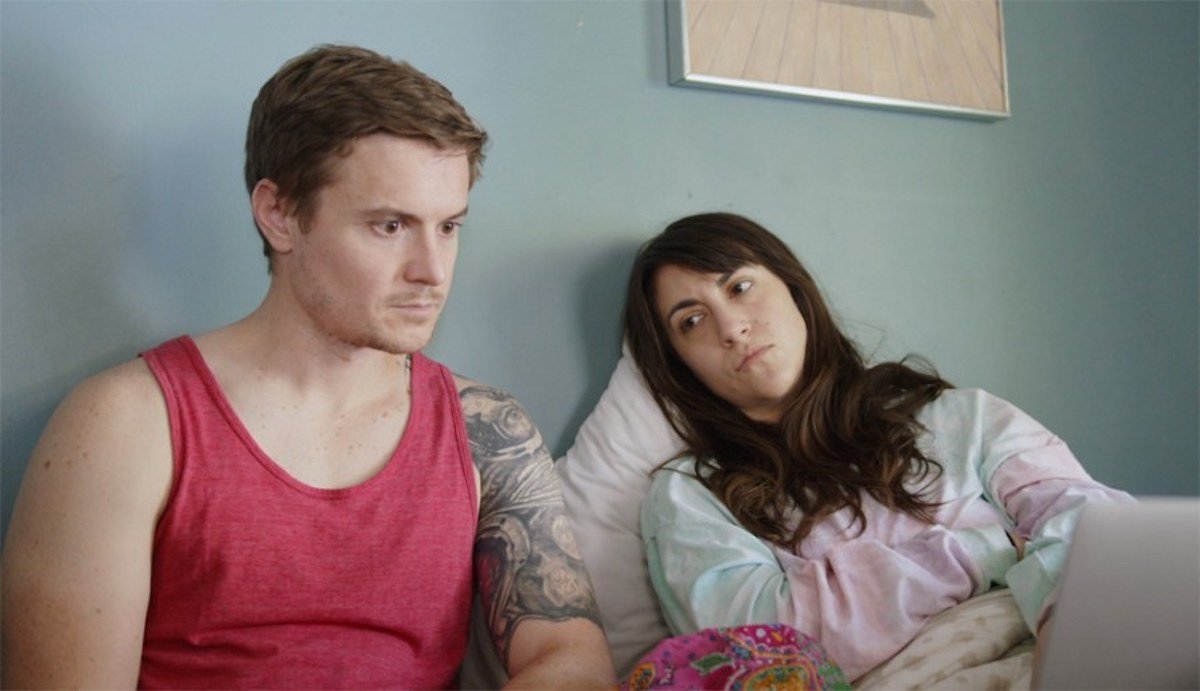 With just over a year since the pandemic truly started, many of us can barely remember what the world was like before it began. The year has dragged on for so long that we’ve defined eras that remind us of a specific time in quarantine with a weird sense of nostalgia.

Steven Kanter and Henry Loevner’s “The End of Us” tries to portray itself as a romantic comedy set during the early days of quarantine; instead it feels like a highlight reel of quarantine eras with a plot as a backdrop.

Based on lead actor Ben Coleman’s real experience of breaking up with his girlfriend before being forced to live together under California’s stay-at-home order, “The End of Us” attempts to show how real world catastrophes can lead to personal ones, with mixed results. Nick (Coleman) is a light-hearted, laidback jokester trying to succeed as an actor.

Leah (Ali Vingiano) is his neurotic, hard-working and driven girlfriend who pays their rent and who often clashes with Nick’s lack of responsibility. After an intense fight, they break up but are forced to stay together after quarantine. Drama ensues.

Rather than be a serious approach to being forced to live with someone you no longer love, “The End of Us” glosses over these parts to follow a standard romcom formula of rekindling a lost love. All the while doing everything in its power to remind its audience that it’s set during the pandemic.

There’s hefty doses of weird memories triggered by the movie’s various callbacks. We’re shown newsclips of everything being shut down last March. The paranoia around masking up and wearing gloves everywhere. Learning to use Zoom for the first time. COVID scares. Virtual dates. Socially distanced car meetups. There’s even a “Tiger King” joke thrown in for good measure.

Nick and Leah’s relationship takes a backseat to these throwbacks, often to the film’s detriment. But I will also admit it felt strangely fun and entertaining to see something we all lived through — and are still living through — dramatized in a movie. If anything, that’s the most impactful part of it that made me feel emotions I couldn’t quite put into words. Having said that, the film is also hampered by its immediacy; having been shot in May 2020, a lot of info and jokes it presents feel strangely dated with all that’s happened since.

Technically speaking, the film isn’t a cinematic marvel or anything special at all really. It has a generic indie-movie-quirky soundtrack and functional cinematography. This isn’t a movie that tries to be anything more than what it says on the box, and I can respect that even if I don’t particularly like it.

In terms of the actual story though, it has its moments. Nick and Leah definitely have chemistry, and I found myself invested in their relationship. But having said that, sometimes the film can feel one-sided. Nick is the lovable goof while Leah is the crazy high-strung one, to the point where I found myself disliking her.

There’s definitely a more balanced story to be found there, because by the end of the film I wondered why they had ever loved each other in the first place, rather than rooting for them to be together.

And that is my biggest problem with this film. It doesn’t try to use it’s unique setting or the circumstances of its creation to do anything special or go deeper into what it means to have your personal tragedy coincide with a global one. It is simply a rom-com set during the pandemic.

If that idea interests you, then you might have an enjoyable — if forgettable — time watching “The End of Us.” Walking down a pandemic memory lane alone might make it worth watching for some people too. But if you want a meaningful look into how the pandemic has affected us on an individual level, you’re probably gonna have to wait a while for that movie to be made. 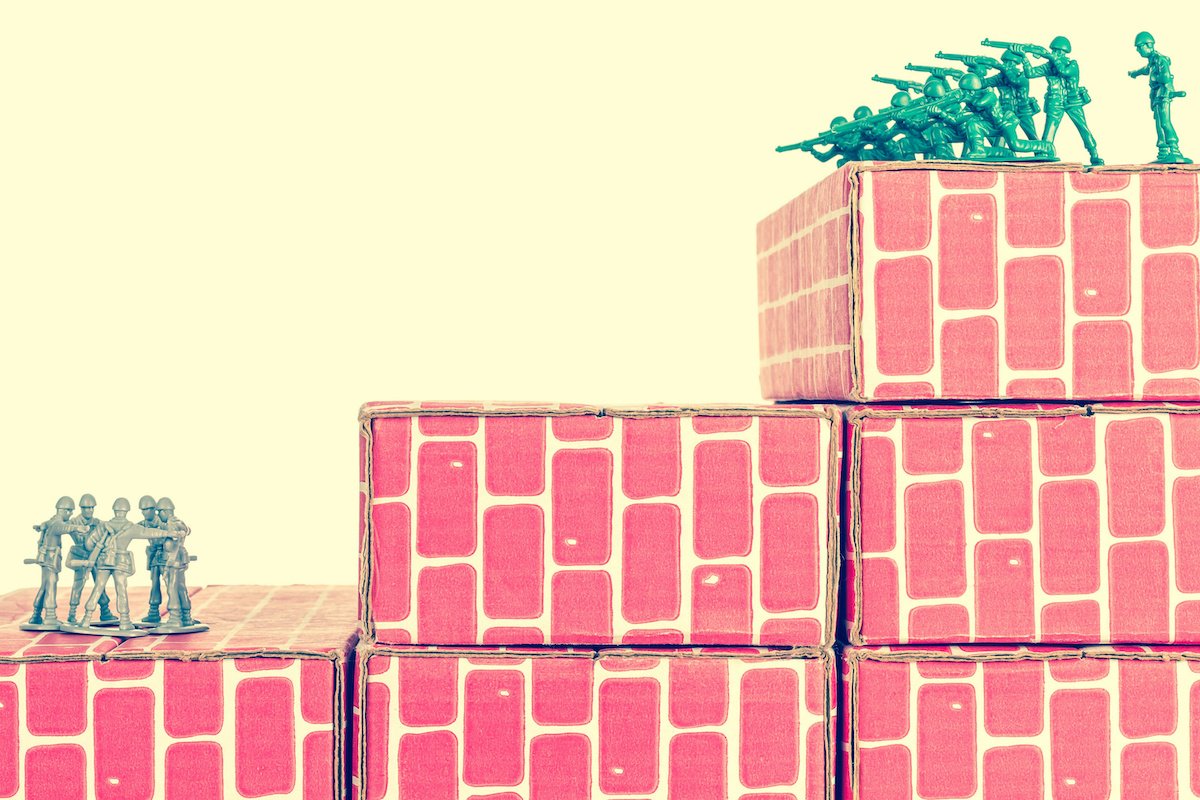 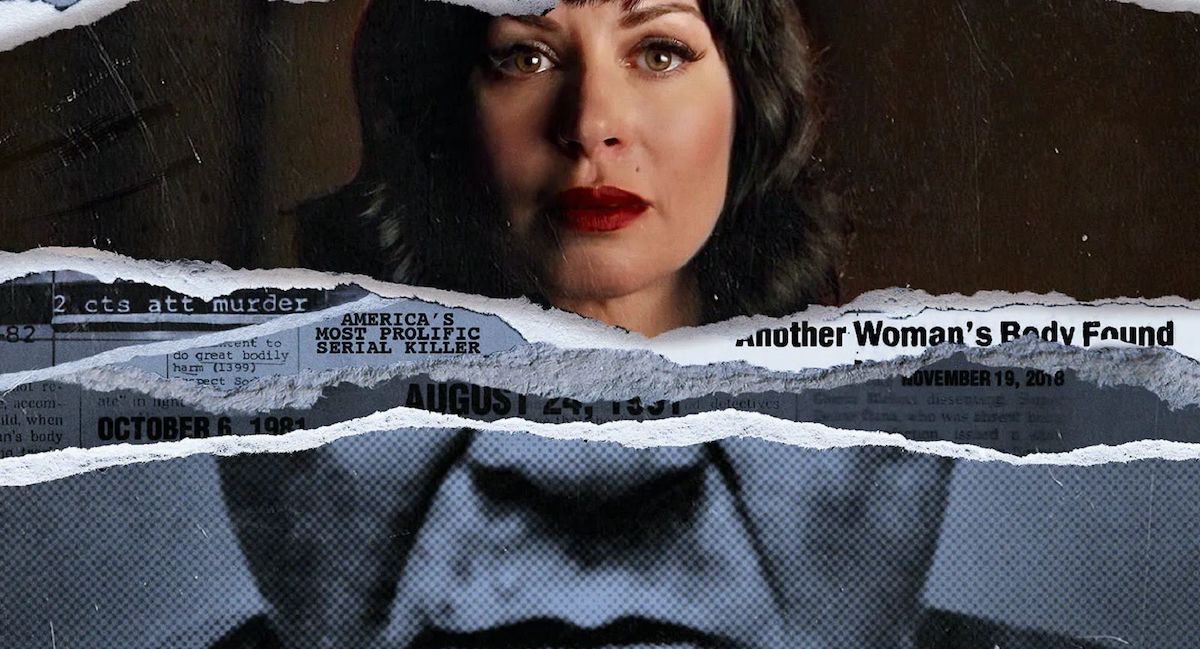