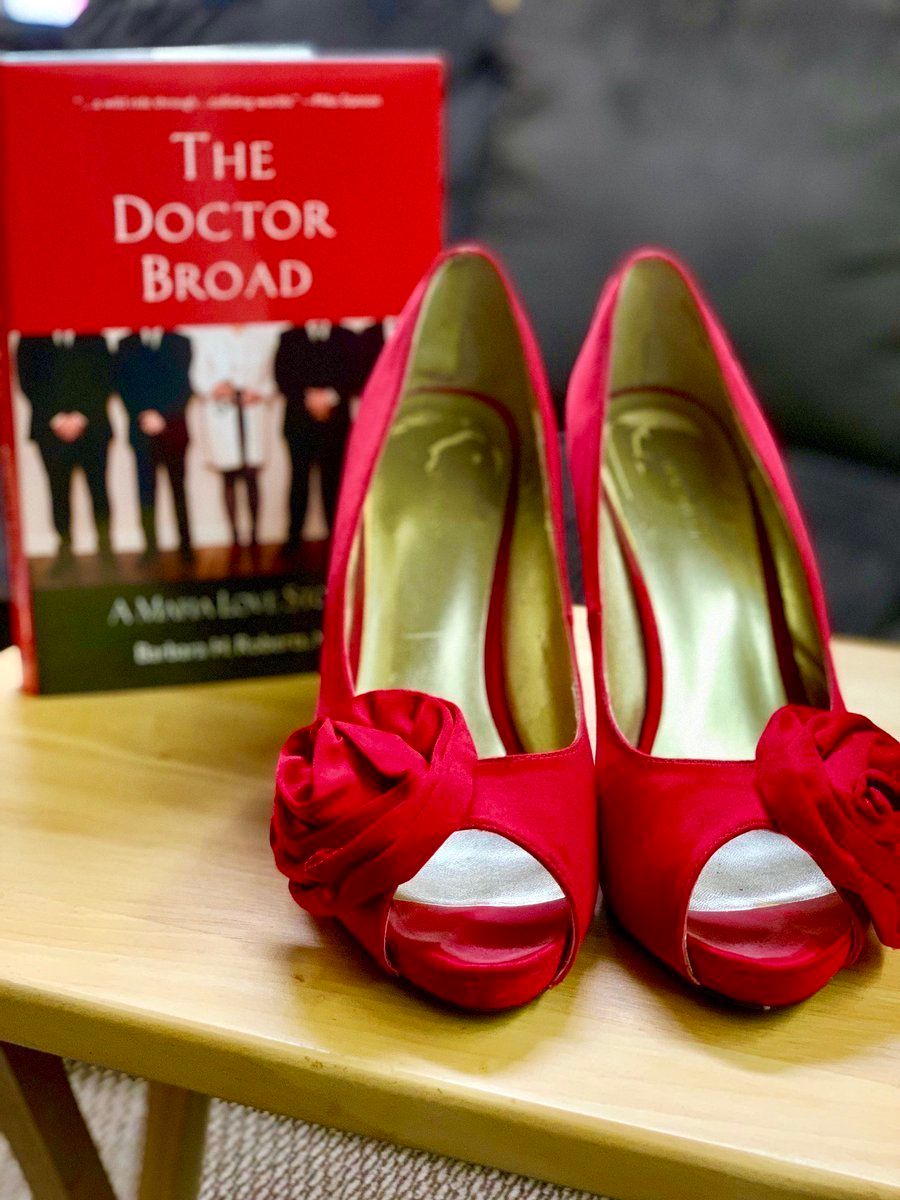 No one other than Dr. Barbara H. Roberts, MD, could have told this story. It reads with the verve of a page-turner novel by Irwin Shaw, and has the texture and moral dilemmas of Flannery O’Connor’s best stories. At the same time, there is a delicious naughtiness to some of its content, yet there is also gravitas and serious social history.

The Doctor Broad: A Mafia Love Story is, in other words, an autobiographical gut-buster.

It is the true-life story of a significant epoch in the life of a woman who has made history more than once. What makes this memoir shine is that Barbara Roberts manages to take us on a narrative recapitulation of her own personal journey, which happened in sync with the convulsions in American society in the 1960s, the 1970s, and onward.

Make no mistake about it: Barbara Roberts was never raised to be a rule-breaker or a renegade. Traditionally educated in the Old School realm of Catholic girlhood, where the lines are drawn early on between “good girls” and “bad girls,” Roberts came of age in a conservative home with rigid expectations.  Here’s the drill . . .

Dr. Roberts grew to womanhood as one of tens of millions of modest American girls indoctrinated in the 1950s with a severely limited range of options. Being a wife and mother was then considered nothing less than a national religion. Even now, in many American enclaves in 2019, that ethos prevails. Barbara Roberts did marry as a young woman, and she raised three children. She also sidestepped nursing to become a doctor.

Here is when she first made history: Dr. Roberts became the first female cardiologist in the state of Rhode Island. And she did so in the era that can be bookended (literally) by Betty Friedan’s The Feminine Mystique (1963) and Germaine Greer’s The Female Eunuch (1970). Immersed in the turmoil of her times, Roberts was an anti-war protestor during the Vietnam Era, a civil rights devotee, and a trailblazer in her own career field.

Second Wave Feminism transformed American society in the years when Roberts established her career.  Then an unexpected phone call transformed her personal life.

Enter the Mob.  One day, like a page out of Mario Puzo’s The Godfather, a call was received by Dr. Roberts – to echo Puzo, let’s just say that she was asked “to perform a service.”  In short, to check on the cardio-health of Mafia kingpin Raymond Patriarca.

The female doctor and mother of three acceded to the request. And . . .

Incrementally, she entered the inner-circles of Mob personnel.  How involved? Well, without coughing up too many spoilers, the deal is this: Advocating in and out of court on behalf of Raymond Patriarca unfolded on one level; and a long-term love affair with a different Mafia honcho commenced at the same time. She was his mistress.

It is no exaggeration to say that on multiple levels (professional, marital, domestic, public, ethical and societal) Barbara Roberts excelled as a maverick for all seasons. She turned her Catholic upbringing right on its head, upending the subservient “good girl” paradigm and playing instead by men’s rules in a man’s world. Of course, it was only a matter of time before her life was embattled.

Dr. Roberts was 36 when the first phone call came on behalf of Raymond Patriarca.  It was December 1980. By that time, after decades as the ultimate New England crime boss (operating out of a storefront in Providence, Rhode Island), Raymond Patriarca was a 72-year-old don suffering from diabetes and heart disease; and he was also hit with a slew of state and federal indictments. Patriarca was to New England what Sam Giancana was to Chicago or what Carlos Marcello was to New Orleans – the Boss of Bosses.

As the 1980s unreeled, so did the wildfire drama in the life of Dr. Roberts. Publicity about her advocacy for crime boss Raymond Patriarca was rough enough.  Her three children had to deal with her notoriety. And eventually Barbara Roberts had to deal with a full-custody battle in regard to her youngest child, who was fathered by a man Roberts chose not to marry after she divorced her first husband. Here’s one example of her memoir’s narrative power and merit:

There are people in the know who will tell you that I caused the downfall of the New England Mafia.  I managed this not by killing anyone or putting someone behind bars, but by keeping a man alive and out of jail for about a year too long.  At the time, I was a slim young physician, a single mother of three, a feminist, ex-antiwar activist, and former Catholic schoolgirl. The man I kept alive and out of prison was Raymond L. S. Patriarca, the “alleged” head of the New England Mafia.

Thirty and more years on, it is easy to forget the fear and respect his name commanded. From a grimy office on Federal Hill in Providence, Rhode Island, his tentacles reached into every nook and cranny of the six New England states – wherever men gambled, loan-sharked, robbed banks, cars, or homes, or ran insurance scams.  I was Patriarca’s cardiologist in the last three and a half years of his life. My testimony that he was too sick to stand trial on charges of accessory and conspiracy to murder allowed him to live out his last years, if not in peace, then at least in his own home.

On the frigid December night in 1980 when I agreed to become his physician,, I knew that my life had arrived at a crossroads, but I had no inkling of the deluge of publicity that would result, of the costs to me and my children that this decision would entail, or of the love that waited, not many months hence, to ambush my heart and cause pain beyond my capacity to imagine.  This is not just a Mafia story . . .

You can rest assured that this is far more than “a Mafia story.” It is a mesmerizing work of autobiography, blending the personal, the political, and the professional along with the complications of private family dynamics and surging cultural upheavals.

The Doctor Broad: A Mafia Love Story is a unique American’s true story, and it’s a testament to the power of Barbara Roberts that this book is the capstone of her life. It is written with intelligence, grace, and attendant poise. 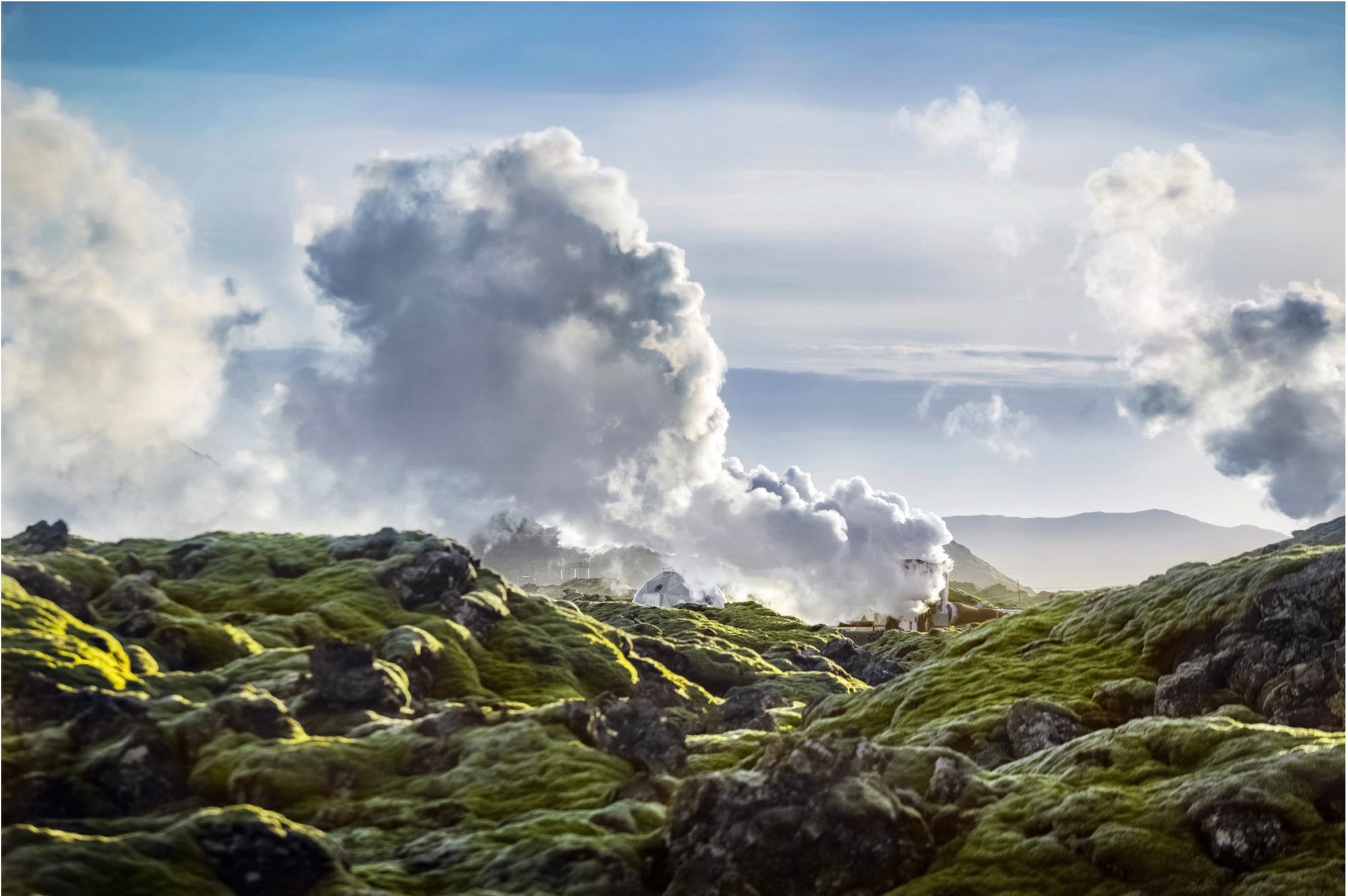 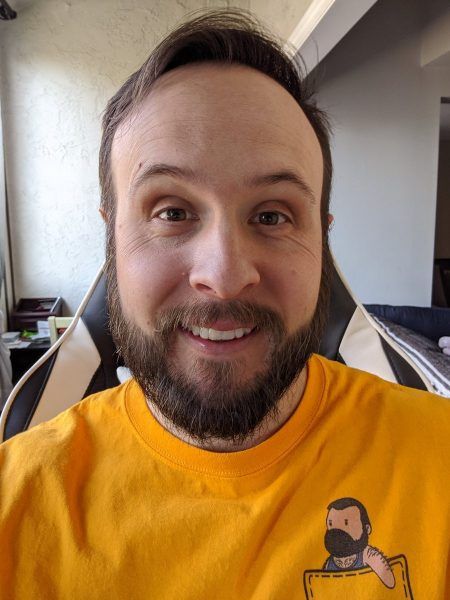