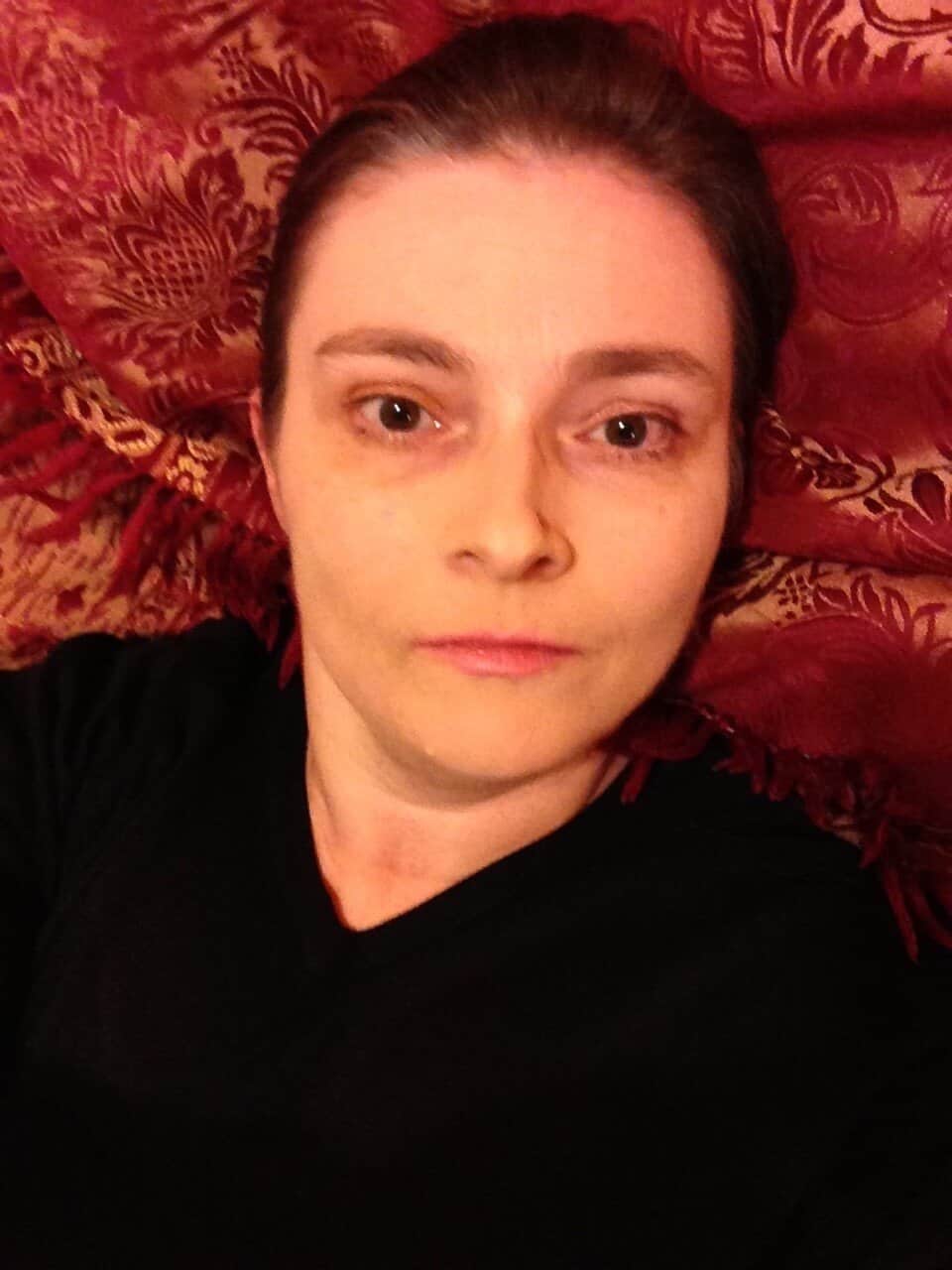 After Brett Flint became a father to twin boys, his deformed frame struggled to keep up with his exhausting workload. The farm was going to wrack and ruin. His wife Radclyffe couldn’t cope. 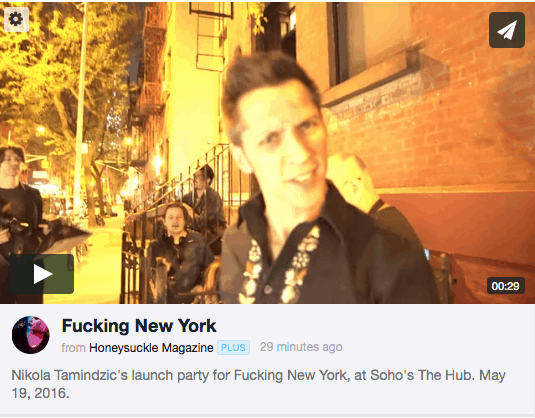 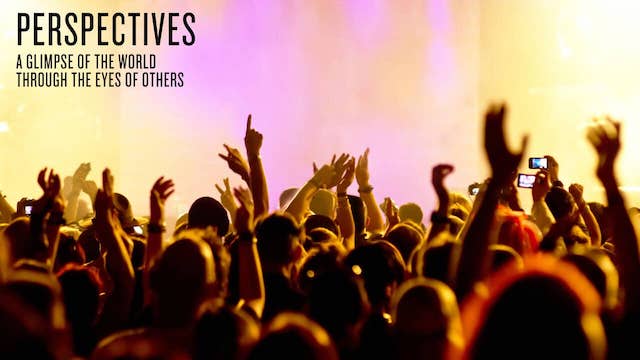