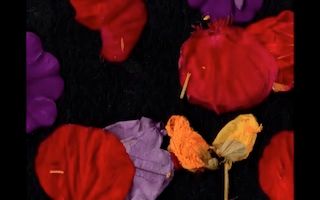 The Creative Mind of Michele Ayoub

Michele Ayoub works both in English and French as a freelance filmmaker and artist on various projects including documentaries, music videos and installations. 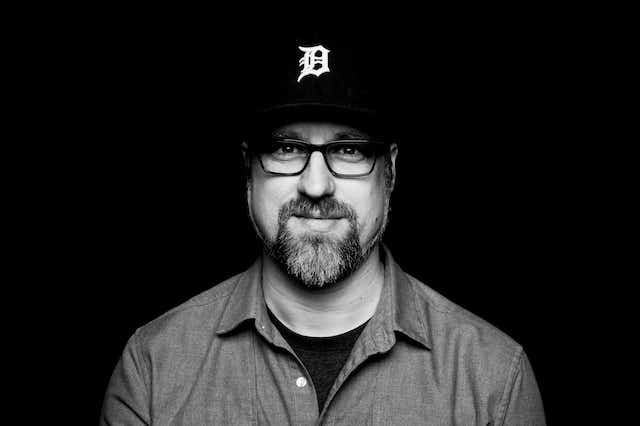 Spin it with Derek Plaslaiko 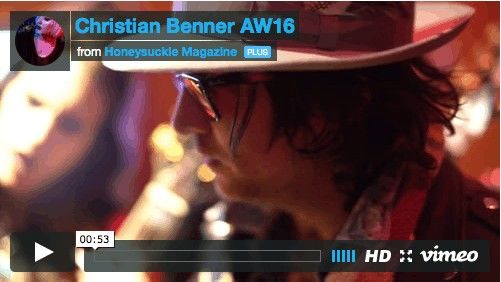