The 2021 Grammy Awards: Everything You Need to Know About the Biggest Night in Music

a year ago by Owen Conway • 4 min read

After COVID-induced delays and the typical Recording Academy controversies, the biggest night in music, the 63rd Grammy Awards, took place on March 14 in a never-before-seen form. Hosted by Trevor Noah, the awards were devoid of both a live audience and a roof, however, the virtual show went on, and the spirit of the awards was undeterred.

That being said, the Grammys this year, like years prior, faced significant criticism. Big-name artists like The Weeknd, Zayn Malik, and Halsey boycotted the event and called out the Recording Academy for corruption and racism.

While critiques and pandemic-based restrictions impacted the show, despite having to navigate uncharted waters, the 63rd Grammy Awards showcased a musical tour de force that was well worth watching.

In a whirlwind opening sequence of performances from a huge stage room housing all of the artists at once, Harry Styles kicked off the night with a soulful version of his hit “Watermelon Sugar.” Donned in black leather, Styles’ performance and fashion became the talk of the night.

Following Styles were  Billie Eilish and her brother FINNEAS, who gave a hypnotic performance of Eilish’s “everything i wanted” in the awe-inspiring fashion the world has come to expect of Eilish. The sibling duo passed the mic on to another family group–HAIM delivered a high-energy performance of “The Steps” that flexed the sister trio’s musical muscles.

Taylor Swift performed a medley of her new indie-folk songs alongside Jack Antonoff and Aaron Dessner on a fairytale cottage set that looked like a physical manifestation of evermore and folklore.

The newly formed R&B super duo of Bruno Mars and Anderson .Paak, (stage name Silk Sonic) made several appearances that showcased their chemistry and Mars’ unparalleled talent spanning all genres. Lil Baby gave the most brutally honest performance of the night when he sang “The Bigger Picture” set to a staged scene of police brutality and calls to action for the lives of Black Americans.

The biggest jaw-dropper of the night, though, was the first ever television performance of the 2020 megahit “WAP.” Cardi B and Megan Thee Stallion took the seemingly unfit-for-television song and turned it into a massive, fun, sexy spectacle of giant high heel shoes, a massive bed, and dancers rolling around in cash.

The 2021 Grammy Awards: A Night of Historic Wins

The number of top-tier performances could make you think that the night was a televised music fest instead of an award show, but the actual award show portions of the night made for the best moments.

The biggest news of the night was Beyoncé historic win in the best R&B performance category for “Black Parade.” This win marks Beyonce’s 28th Grammy Award, and puts her alone atop the list for most Grammy wins by any female artist, ever.

In another historic and woman-empowering win, Taylor Swift took home the album of the year award for folklore causing a slight upset with pop princess Dua Lipa’s Future Nostalgia. This win marks Swift’s third time taking home album of the year, making her the first ever female artist to accomplish this feat.

Phoebe Bridgers: 4 Nominations But No Wins

The artist perhaps making the most headlines for winning no awards, Phoebe Bridgers did not win any of the four Grammys she was nominated for, which means Elton John has to hit somebody now.

The 2021 Grammy Awards: Addressing the Impacts of Racism and COVID-19

The 2021 Grammy Awards had to address the elephant in the room and did so with grace. In a year in music marred by COVID-19, the award show dedicated a large portion of time to a tribute montage honoring the legendary musicians who passed away in 2020, paying respects to Little Richard, John Prine, Eddie Van Halen, and more.

The award presentations were also largely dedicated to drawing attention to the loss of live music in 2020, and several presenters were representative of famous concert venues like The Troubadour and The Apollo Theater. COVID also played a part in the fashion aspect of the Grammys as attendees added stylish statement masks to their wardrobes for the evening.

The Grammy Awards are far from perfect. Actions such as boxing out The Weeknd, arguably the most influential musician of 2020, to making questionable award decisions like denying Megan Thee Stallion record of the year only perpetuate claims of racism leveled against the award show.

While marred in controversy, a night of history, unity, remembrance, and music after a year of heartache and worry was undeniably refreshing. The 63rd Grammy Awards made for a cathartic homage to the tunes that kept us sane in the face of insanity. 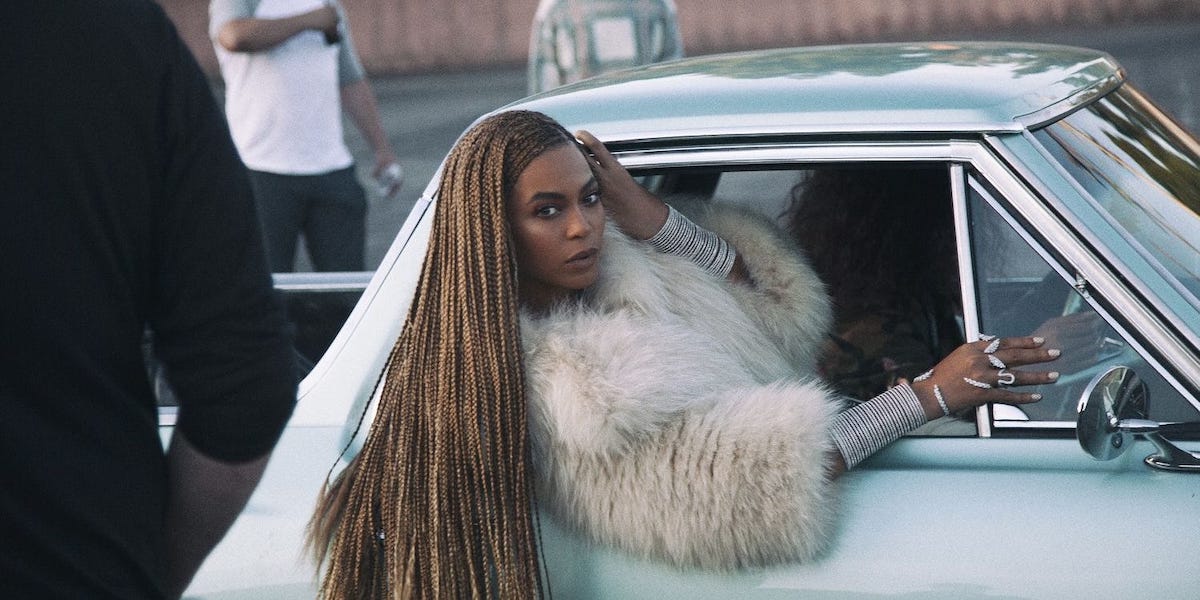 Ranking the Albums in Beyoncé's "Flawless" and "Irreplaceable" Discography

Making it as a Band in Unprecedented Times: An Interview With Wilmah