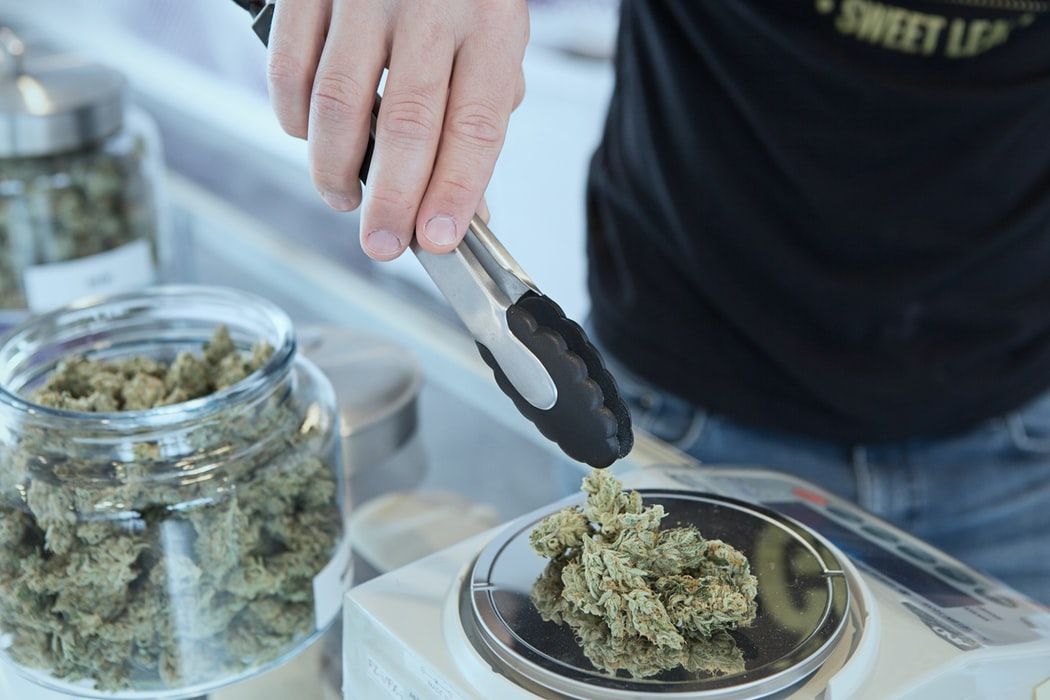 Done at a secret location, this event was a true cannabis cup in the oldest sense of the word.

On December 26, 2019, Tasteebookings and Cloud Events DC hosted the first ever NYC Cannabis Competition, sponsored by 420Divas, Happy Munkey, Emerald Magazine, Rollabong, Ahoodsmokersclub, and our very own Honeysuckle and Honey Pot Magazines. Done at a secret location, this event was a true cannabis cup in the oldest sense of the word.  50-plus vendors of flower, edibles, and concentrate products competed against each other, vying for any of the three awards assigned to their respective categories. Flower products, for example, could win Best Smoke, Best Smell, or Best High, while an edible could win Best Look, Best Taste, or Best High.  Similarly, concentrates competed for the titles of Best Look, Best Dab Hit, and Best High. And as we’ll see by the results, this year it was winner take all.

The first half of the landmark event was a business roundtable with some of the industry’s most knowledgeable individuals.  Lifelong cannabis enthusiast Steve Bloom, founder and publisher of CelebStoner, former editor of High Times and Freedom Leaf, an award-winning activist who among other achievements has organized the New York City Cannabis Parade and Rally the past several years,  discussed the plant’s current status nationwide. Happy Munkey’s Vladimir Bautista discussed marketing like a seasoned professional, highlighting parts of his own story in order to demonstrate how he and his partners have built a successful business that emphasizes networking and education.  Leslie Hoffman of the Ashville Hemp Project continued the conversation; as one of the East Coast’s leading environmental figures, former executive director of the nonprofit Earth Pledge and an architect, green designer, and farmer/manufacturer with 40-plus years’ experience in hemp cultivation, she is a clear example of how to bridge the gap between mainstream industries and the burgeoning hemp sector. Hoffman discussed her new CBD venture launching in early 2020, including a CBD gum that she gave to the audience to sample.  Seth Jordan from the Washington, D.C.-based media company Blunt Factz talked about their Canna game show, as well as the multiple events scheduled for 2020 in both Washington and NYC. Blunt Factz’s comedy show is one of many projects for this group of entrepreneurs; they’ve also developed  product lines featuring rolling trays, lunch boxes, clothing, Soufeast Ratchet Cakes, and Magnolia Farms brands. Finally, Tarik Buds from Piecemaker Gear shared his enlightened approach to international marketing and his experience selling his silicone smoking gear line around the globe.

After the roundtable, the inaugural NYC Cannabis Competition winners were announced.

Rookie Promoter of the Year

OG Promoter of the Year

New Vendor of the Year

Finally, the biggest award for the night, the Tastee Champion, was given to Solyfted.

After the business summit and award ceremony, the DJ started cranking out music, the bar and food area was set up, and this secret location was transformed into NYC’s biggest and best underground party, with over 2000 guests in attendance. In minutes, a magical world appeared with dozens of vendors proud to share their wares and discuss the incredible quality of their products.

The live entertainment featured an awesome DJ line up with DJ VIP Mills of 93.3 Groove FM spinning for both parts of the event (the summit and sesh), while Hot 97’s DJ Drewski and DJ Ace of NY (Party 105.3 FM) spun for the sesh. Radio host Swaggyallthetime of SIHH 103.9 FM and cannabis expert and reviewer Peter Curb emceed the summit. Rap legend Capone of the group C.N.N. later joined Swaggyallthetime as co-master of ceremonies for the sesh, where he later headlined with a solo performance. Other celebrities in attendance included Sheitz Bubz, inventor of the Purp Invaders brand, as well as Lil Fame from the group M.O.P. From the front of the stage to the far corners of the room, happy audience members celebrated the historical evening to the musical stylings of legends and up-and-coming artists alike.

As the proceedings got underway, the main organizer of the proceedings, head of Tasteebookings, surveyed the scene with glee. “This is so New York!” she exclaimed. “You don’t find anything like this in California or Oregon or Colorado. New Yorkers know how to make a good time in this industry.”

Plans for future events in 2020 are in the offing. The East Coast is growing fast in the cannabis space, and thanks to the NYC Cannabis Competition, it’s clearer than ever that in more ways than one, we need to be in an Empire State of mind. 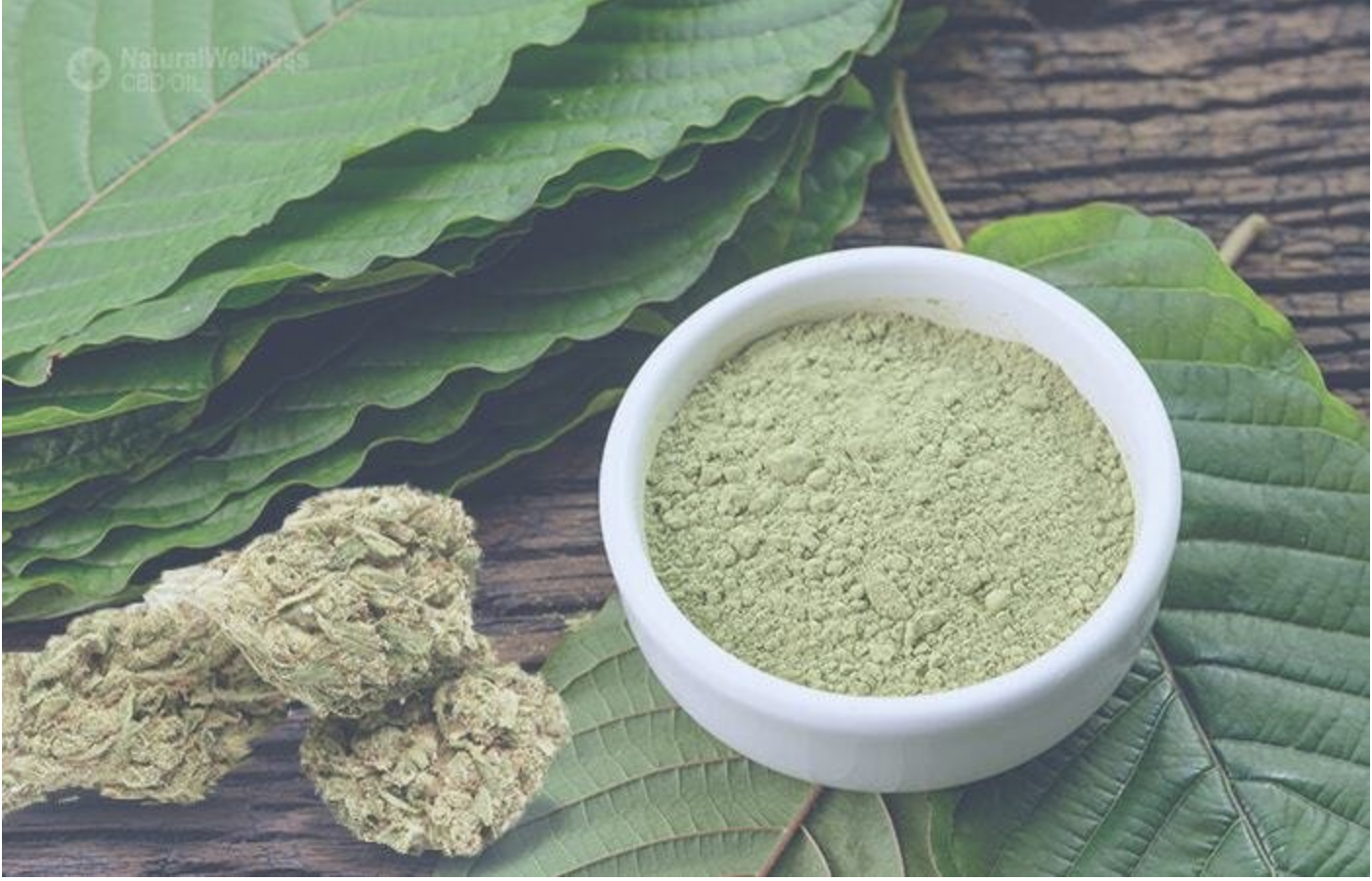 Discussing Gentrification and Fashion in Harlem at FIT 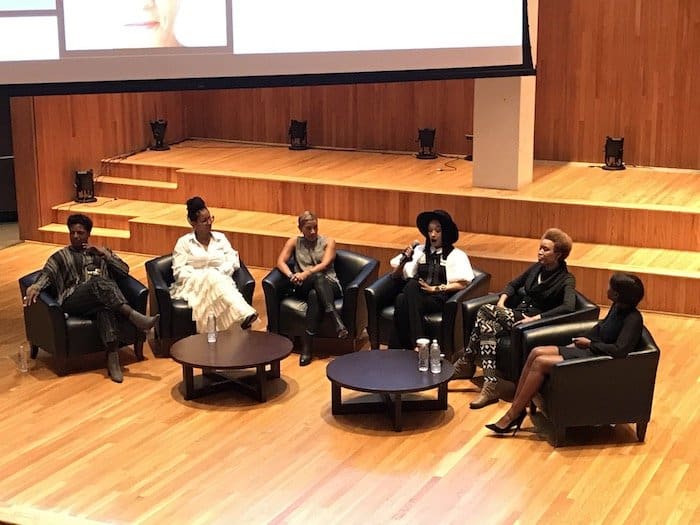