From Lockdown to Hollywood

Daniel Ranieri was a regular kid growing up in Brooklyn. In early 2020 he let loose with an unplanned Joe Pesci-ish rage fest. His shocked mother Danielle, she grabbed her cell, hit record, and uploaded the video to YouTube. Instantly, it sped across the web and changed the boy's life forever.

The YouTube viral video was tweeted to Comedian Jimmy Kimmel. Kimmel jokes that he watched it 30 times.

Kinmel was immediately on a mission  He set out to track down the Ranieris. Unfortunately, it turned out to be a tricky and time-consuming task. But, determined Kimmel kept going until he finally reached Mom Danielle. Kimmel asked if she and her son were available to guest on the 'Jimmy Kimmel Live' show.

In this first video of the 'Jimmy Kimmel Live' episode, Daniel Ranieri is eight years old. When the show aired, many New Yorkers were staying at home. Big Apple dwellers continue to listen to Dr. Anthony Fauci who says, stay home, or gather in small groups outdoors. As, Daniel says, "And wear a f'n mask.

Kimmel plays the viral video rant that started it all. The mini Joe Pesci is hilarious. Daniel's instant popularity may also have to do with timing. This is a nation seething with rage. We're all aching to throw colossal tantrums during this fahkacta plague. For some, hearing this little pipsqueak sounding off, offers a vicarious thrill. We mutter, "Wear your f**kin mask," but Daniel broadcasts it.

Young Ranieri is captivating and smart. Adding to those strengths, he's also a little guy with a huge personality. It doesn't hurt that he is remarkably photogenic. The lucky tyke has naturally exquisite eyelashes. When lashes like his can be genetically implanted, mascara will be a thing of the past.

When director George Clooney watched this child on Kimmel's show, he knew Daniel was a natural to play J.R. Clooney took a chance by going with his gut and casting an untrained actor in the main role. It was Clooney the dare devil who went with risking the whole picture. It could have been a disaster.

'The Tender Bar' screenplay is a brilliant adaptation by Academy Award® winner William Monahan. Thankfully, he stuck close to the spirit of the 400-page bestselling memoir. Imagine the arduous task of whittling down a book-length story to a 150-page screenplay. Hats off to Monahan.

The screenplay is a masterful adaptation of the cherished 2005 bestseller by Pulitzer Prize-winning author J. R. Moehringer. 'The Tender Bar' is Moehringer's coming-of-age story that takes place during the 1970s and 1980s. The cars, clothes, and songs depict that time vividly.

As you probably know, studios always release their best films during Christmas week. And what a gift that is. 'The Tender Bar' transports viewers to another time and place. While the family situations are dramatic, the movie is loaded with sarcastic cracks and gobs of gallows humor. Laughing is the best med and we need it now.

Ben Affleck is jaw-droppingly great. This is the best performance of the actor's career. He has a Golden Globes nomination for 'Best Supporting Actor' and is worthy of an Oscar nom in the same category. The cast includes Tye Sheridan as a teenage through early twenties J.R., Christopher Lloyd plays J.R.'s cranky-pants Grandpa, and Lily Rabe is great as J.R.'s devoted mom.

Newcomer Briana Middleton plays Sidney, a sexy temptress from a wealthy family. Her parents don't hide their disapproval. J.R.'s heart turns into mince meat. But his psychic wounds are self-inflicted because he can't, or won't let go. The red flags are all over Sidney but she is his first love.  J.R.'s alcoholic deadbeat dad is played by Max Martini (an actor, not the drink).

'The Tender Bar' is now playing in theaters nationwide and will be available for streaming on Amazon Prime Jan 7, 2022. 106 minutes. Rated R. 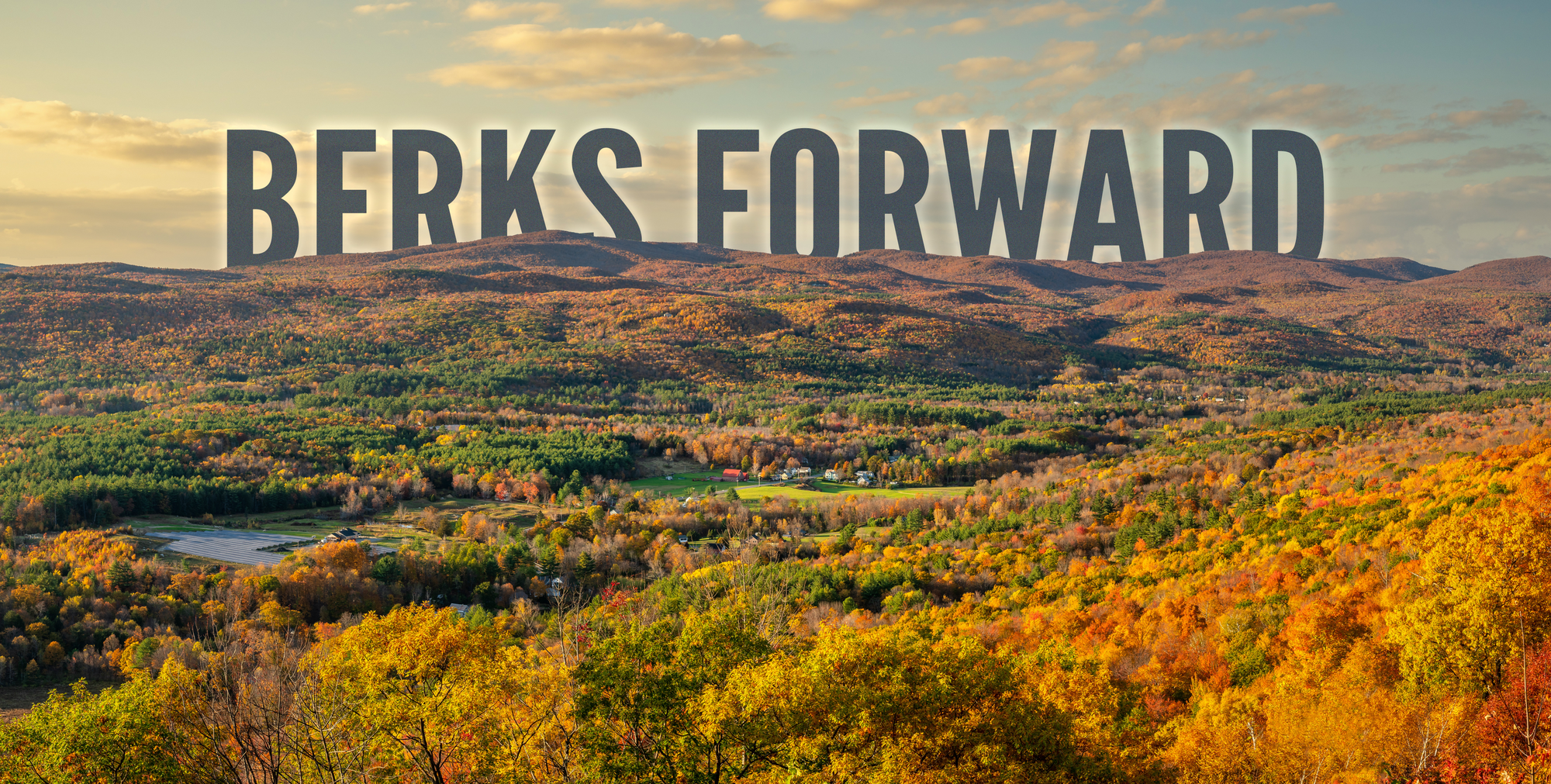 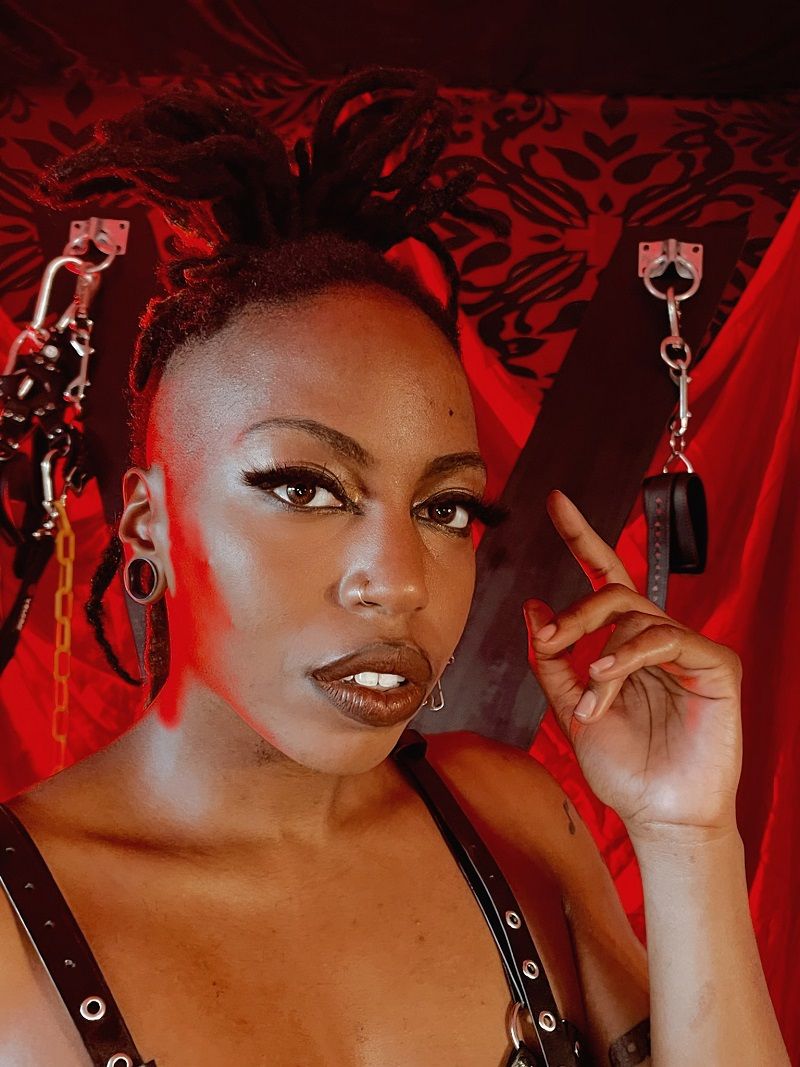