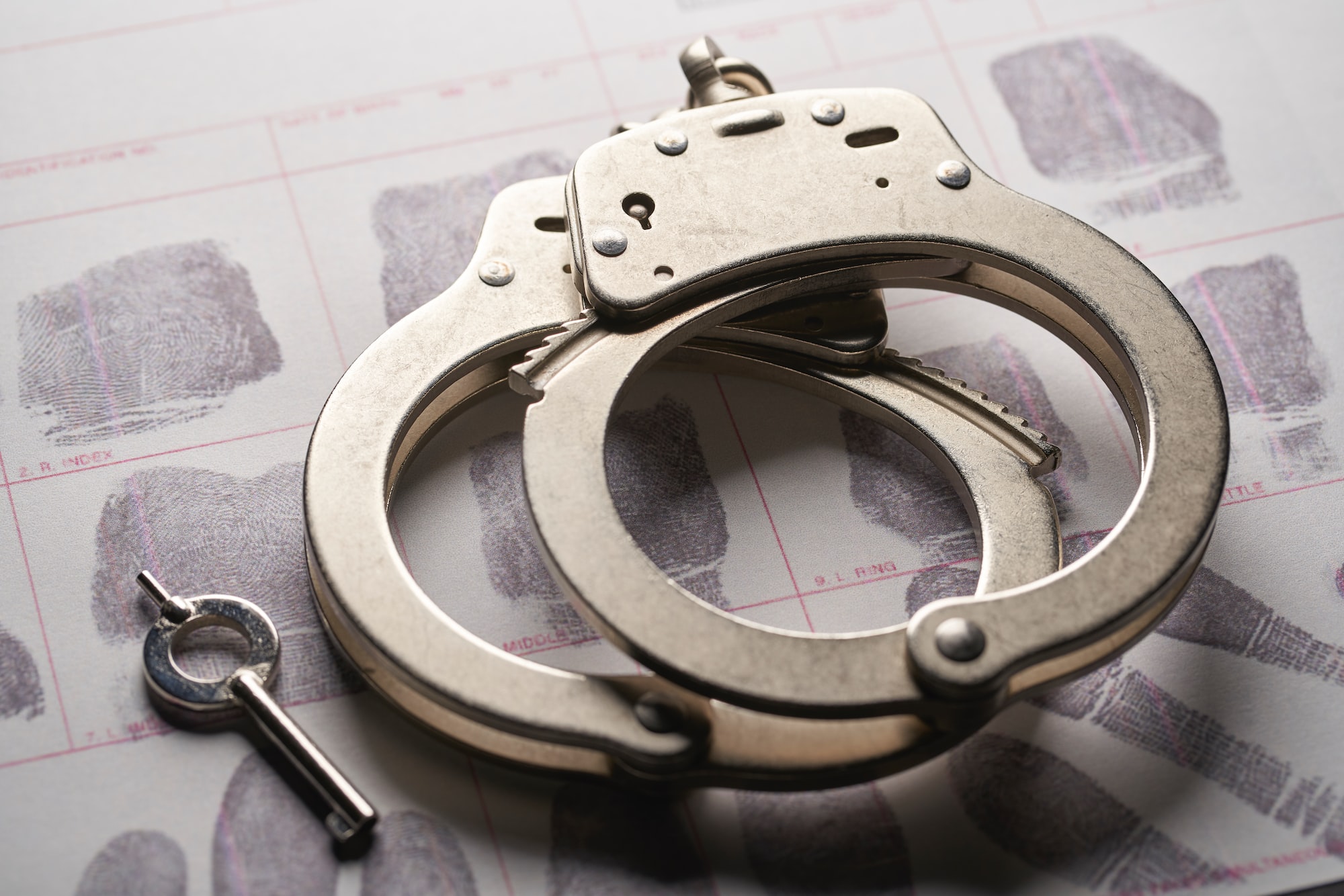 a year ago by Guest Writer • 3 min read

Following the police killings of George Floyd, Breonna Taylor, and many others, there’s a popular demand to redefine public safety. However, one age-old obstacle standing in the way of progress is a professional class of pro-prison voices claiming to speak on behalf of victims and survivors of crime. Invariably, these voices reflexively oppose long-overdue and common sense reforms – even when many actual victims and survivors support the reforms.

Recently, one District Attorney spoke out against two bills to address the crisis of aging, death and despair in our increasingly geriatric prisons — Elder Parole and Fair & Timely Parole —  claiming that lawmakers were considering reforms “without regard to victims.” (Other current and former DAs support the bills.) In fact, lawmakers who support the reforms do so, in part, at the urging of victims. I am one of them — and I’m not alone. The New York State Coalition Against Sexual Assault, the Crime Victims Treatment Center and others are backing these bills, along with hundreds of racial justice, civil rights, public health, faith and older adults services groups.

Parole reform would give people in prison, particularly older adults serving long sentences, a fair chance to be considered for release by the Board of Parole on a case-by-case basis. Importantly, studies show this population poses little or no risk of violating the law again.

These bills are about reuniting families and improving public safety by bringing parents, mentors and future non-profit leaders home. As the daughter of someone who died in prison, I know that separating families and allowing our loved ones to age, get sick, and pass away in prison regardless of their personal transformation does absolutely no good.

In addition to losing my dad in prison, I am a victim/survivor of multiple crimes, some which resulted in a person’s incarceration and others which did not. In every situation, the criminal justice system did not provide healing for me. Therapy, community support, and seeing the transformation of some who harmed me are what allowed me to heal and fight for better resources and options for other crime survivors.

If someone who harmed me has taken accountability and shown capacity to change and not harm someone again, that is the best justice I could ask for. Many behind bars have created or facilitated restorative justice programs that help others take accountability and repair harm. Reforms that center parole release decisions on precisely these transformations will help to provide healing for countless others like me.

Victims hold diverse views, but the only national survey of crime victims and survivors found most prioritized rehabilitation over permanent punishment. Many victims recognize that the person who harmed them may, themselves, be a victim, and that prisons that purportedly exist to prevent harm are actually plagued with sexual assault and other violence, particularly at the hands of staff.

New York must provide meaningful opportunities for incarcerated people’s rehabilitation to be assessed by passing the Elder Parole and Fair & Timely Parole bills. If a person is fully rehabilitated, what argument is there to keep them behind bars? The question only becomes more urgent when you consider that the bills, if enacted, would save our state more than half a billion dollars every year – money that could instead go toward actually supporting victims. The truth is that our current, costly system is less about public safety and more about racism and vengeance.

Survivors who are tired of being used to justify perpetual punishment that devastates mostly Black and Brown communities deserve to have our voices heard. For these reasons and more, State lawmakers must pass parole reform.

Melissa Tanis is a social worker and organizer with the People’s Campaign for Parole Justice. Learn more at parolejusticeny.com.

For more information about alternative approaches to justice, safety, and reforming mass incarceration and criminalization, check out the Columbia University Center for Justice at centerforjustice.columbia.edu.

This article was originally published in AM New York, and appears here by permission from the author. 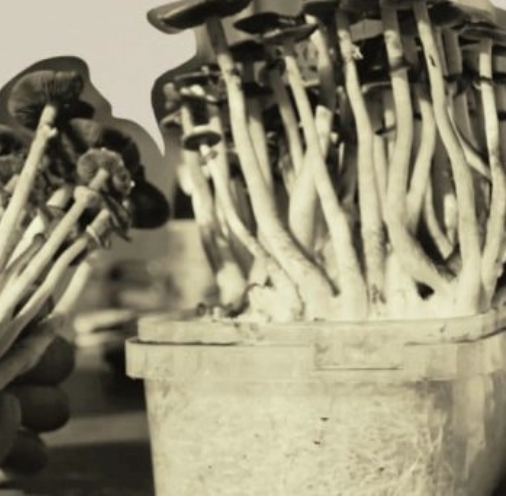 Why You Should Grow Your Own Mushrooms 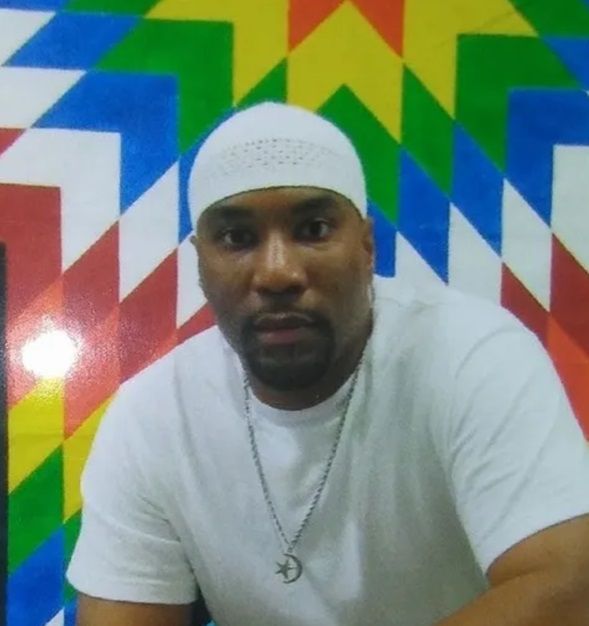