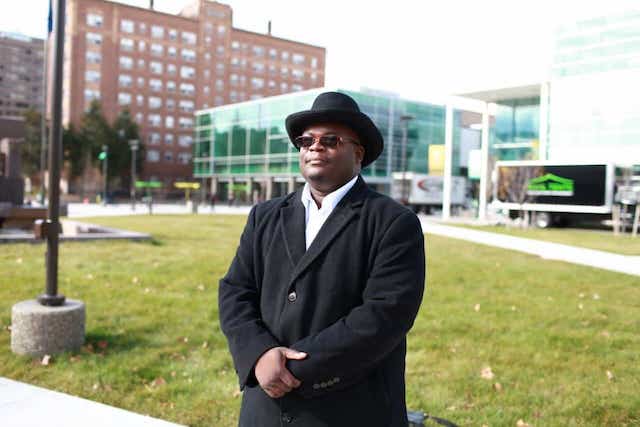 Being black in America is difficult! As racial discrimination is less explicit, many people argue that the minority experience in America has changed considerably.

**Charles Bell is a Detroit native and a PhD Candidate at Wayne State University in the Sociology Department. He earned his bachelor’s degree in psychology from Wayne State University in 2008 and his master’s degree in school psychology from Michigan State in 2009. Currently, he is teaching social justice courses at Eastern Michigan University and writing his doctoral dissertation. Charles’ research focuses on the school to prison pipeline, mass incarceration, academic achievement, and other manifestations of inequality. 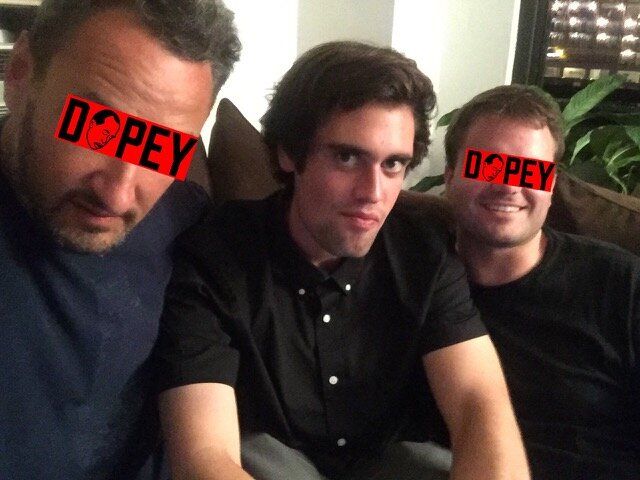