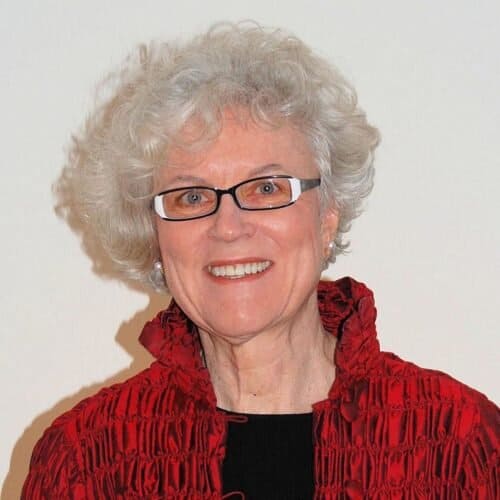 Girls just want to have fun – until they get caught. Dorin Schumacher knows from experience, as she relates in this excerpt from her forthcoming memoir Gatsby’s Child.

It was Sallie’s idea to smoke. We could not have picked a worse place – an old dried-up wood frame outbuilding with an at­tached greenhouse that was next to the apartment-over-a-garage my family lived in.My father liked to garden, and in his rare moments at home, he puttered around in the greenhouse, looking content. The outbuilding’s other rooms were unused and dusty, full of rusty garden implements and shards of broken flower pots.In a short dark hallway, above a waist-high storage closet, was a four-foot-square cubbyhole that Sallie and I could hoist ourselves into. It became our secret play­house where we crouched in the gloom and read old comic strips in yellowed newspapers, like Maggie and Jiggs, Dagwood and Blondie and The Katzenjammer Kids.One day, Sallie came over all excited about having gathered a bunch of cigarette butts from her father’s ashtrays.“Look at the cigarette butts I brought!”We climbed into our cubby­hole playhouse and found a little rusty wheel.“The wheel will be perfect for holding the butts,” she said.We lit up and smoked while we read the newspapers. Just like grown-ups.Suddenly, I heard my father’s voice thundering in the gloom.“What’s going on here?”Terrified, we snubbed out the butts and hastily covered them with the old newspapers. My father stormed in, looked directly into the cubbyhole, which was at eye level for him, while we tried to look inno­cent. All I saw was his angry face peering through cigarette smoke.“What are you doing?” he roared.“Nothing.”He ordered me to go to my room. I took off fast.I found out later that as soon as I left, he asked Sallie “Have you been smoking?”“No,” she lied.“You get out of here and never come back,” he lat­er claimed he told her.He stormed into my bedroom.“Were you smoking?” he shouted.“Yes,” I admit­ted. “But it was Sal­lie’s idea.”He stomped around and ranted about how danger­ous it was to smoke in that dry wooden building on top of all those old news­papers, and he was right. Unbelievable as it may seem, the possibility of fire had never oc­curred to me. It was just another one of Sallie’s ex­citing schemes. My father didn’t say anything about the evils of smoking. The next day, he was gone, off to his mysterious work, and Sallie was back.–

Dorin Schumacher‘s 2018 writing includes PANK, Fjords Review, Bridge Eight, and many others. Her memoir Gatsby’s Child comes out this fall from Belle Books. For more information, visit her website at beacontowers.media. 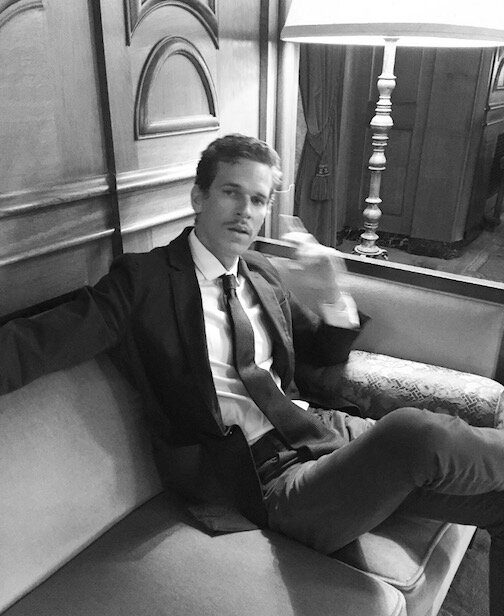 Walking Through The Fire with Eben Britton: An Interview by Augustus Britton 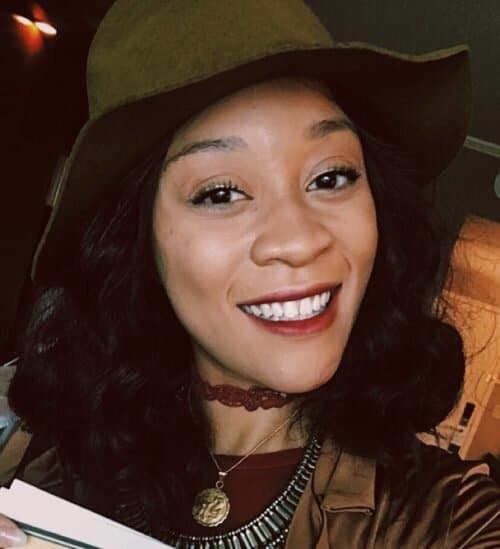