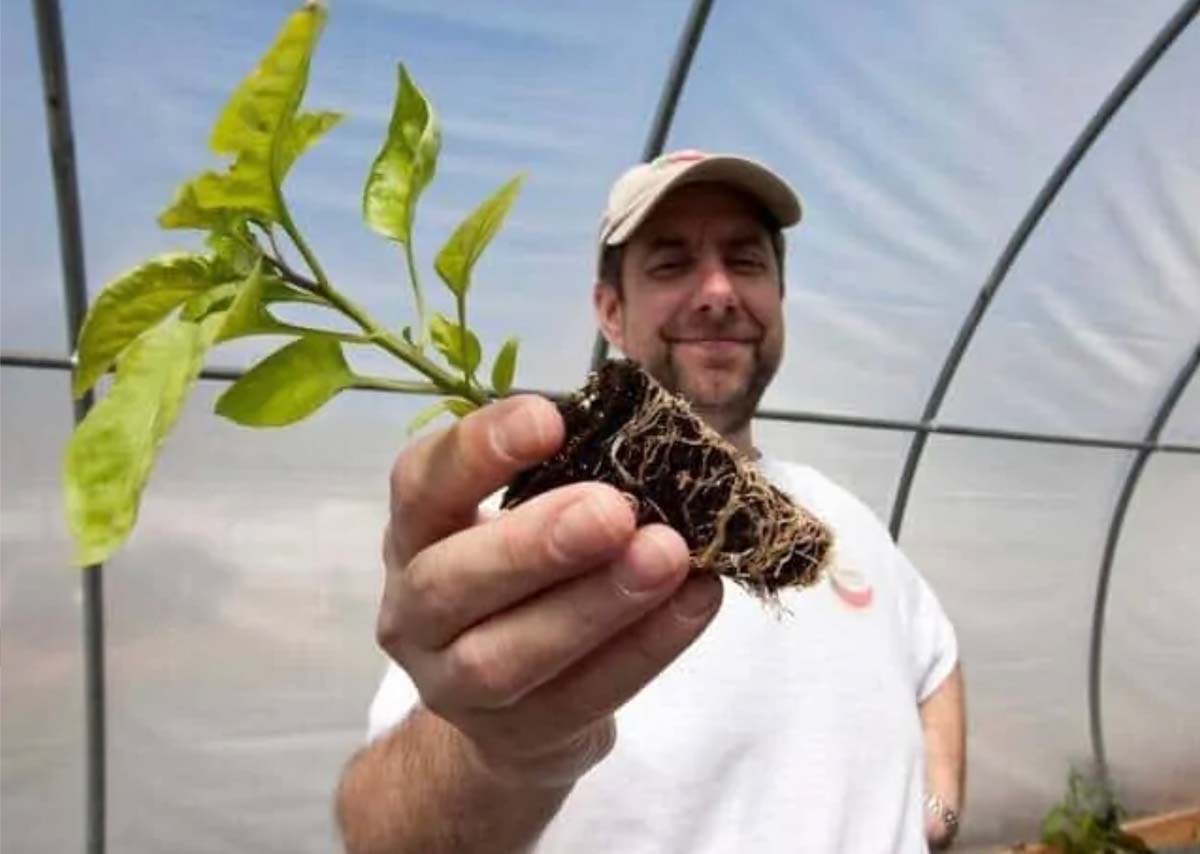 Smokin’ Ed Currie is a mad scientist, recovering addict, repeat Guinness World Record holder, founder of the PuckerButt Pepper Company and creator of the World’s Hottest Pepper — The Carolina Reaper. And, Honeysuckle Magazine continues to learn which plant-based materials can help heal our endangered planet earth. In addition, as we learn about what is good for the earth, we are also learning what’s good for our bodies.

This is a prominent theme in Honeysuckle Magazine’s print issue ONE. Honeysuckle invites others to share their stories of eco-holistic awe.  Did you know that peppers could aid in addiction recovery? Read on for this red-hot tale! The following is a lightly edited version of the MFC Feeley interview with Smokin’ Ed Currie. (Disclosure: Smokin’ Ed is MFC Feeley’s brother-in-law.)

MFC FEELEY: What would you like to say about the intersection between peppers and recovery?

Smokin’ Ed Currie: One of the really cool things about super-hot peppers is that the capsaicinoids affect the dopamine receptors in your brain just like narcotics. So, people who are prone to addictive behaviors, not just addicts but thrill-seekers and such, get a rush they want to chase because the hotter you get, the more rush you get. (Laughs)

Hot peppers are highly addictive; the body perceives the rush as pleasurable. When most people think the heat is going away — if you kissed your kids, your wife, your husband — there would still be heat. What’s happened is the endorphin rush is taking over the body’s pain. We perceive the chemical reaction as heat; there’s no actual heat, but the endorphin rush is something we seek again and again and again.

What were you addicted to?

Anything that gave me pleasure.

You were an equal-opportunity addict?

How long have you been sober?

When did peppers come into your life?

1981 is the first time I had a hot pepper, and I’ve been chasing them ever since.

When did you first notice a connection between peppers and recovery?

About 2003. [My wife] Linda and I were discussing that people we knew in recovery were tolerating the stupid-hot stuff that was making them get sick and [still] wanting more and more. She pointed me to a doctor, and that’s when we got involved with medical research.

So, there’s medical research that supports using peppers to aid for recovery? Would peppers be used like methadone (which I understand is very unsatisfying)?

What are the differences between a pepper and a heroin rush?

It’s more like a runners’ high, there’s not an addictive compound where your body forms a chemical dependency; it’s more of a thrill-seeking high. Narcotics not only affect the dopamine receptors, they affect a lot of other areas of your body.

Is that because narcotics mimic endorphins rather than releasing your body’s own endorphins?

No. Narcotics also release your body’s own endorphins, but they are analgesics, or pain relievers, whereas the capsaicinoids are not a pain reliever. They are a poison.

Capsaicin is a poison?

Capsaicin is a poison akin to arsenic. That’s why we feel heat. Little doses will not hurt you, but if you ate your body weight in capsaicin, you would die.

There’s something we put in gingerbread that’s like that… Nutmeg. I have friend who jumps out of airplanes. She says lots of skydivers are recovered addicts.

Yeah, because of that endorphin rush. It gives us the feeling we had without the negative consequences — unless your parachute doesn’t open or you throw up from too many peppers — but you’re not selling your wife’s wedding ring to get a hit.

So a lot of addicts are to drawn to peppers?

About 40 percent of our client base are addicts in recovery. Addicts or alcoholics.

This could be useful. Is there an effort to advertise peppers as a support for recovery?

There is. Doctors are studying it to see how it would help with withdrawal. But I leave it up to the doctors — my personal opinion is that it could be, but who’s going to want to eat that much pepper?

Well, we have an opioid crisis. Maybe a lot of people.

Too much capsaicin gives me the hiccups, and I’ve seen people in temporary pain and with stomach cramps, but last April a guy was in the hospital with a Thunderclap Headache. Some reports blamed the Carolina Reaper.

That was a pre-existing condition. Thunderclap Headaches are caused by constricting blood vessels. Capsaicinoids cause blood vessels to expand.

Any negative stories? Did you ever see peppers lead someone down a bad path?

The only time I’ve seen anything like that is when someone who is early in recovery has tried some of our drops, like the Reaper Venom, and they didn’t have a good enough base in recovery and they get that feeling and it skitters them out, but I’ve never heard of anybody relapsing from peppers. They just are not used to the feeling. They haven’t had it for a while and they feel weak. We had a guy, he called his sponsor at like 11:30 and goes, “Man, I just don’t feel right.” We traced it back to doing the drops.

Do you see a relationship between addictive behavior and the kind of drive that leads to a Guinness World Record?

Yes. My pursuit of hotter and hotter peppers drew me to try and get the Guinness record. I wanted to get [the first] Guinness record to prove what we were doing. The want to get another is more thrill-seeking. We have the data in place to submit more of them for a hotter level. It’s a rush to get a Guinness record.

Carolina Reaper Pepper party? C’mon, who doesn’t want an endorphin rush? Grocery store jalapenos won’t bring one on. So, you can try this at home. Start by watching a few videos of people eating the Carolina Reaper. The videos are entertaining and will give you an idea of what to expect.

Start with a ¼ teaspoon of a very hot sauce from a specialty store or online merchant. (I like Puckerbutt’s Purgatory for its smoky flavor.) Increase the dosage. Feel ready for more? If yes, try a slice of a hot pepper like the Ghost Pepper or the Carolina Reaper Pepper. Have slices of lemon or lime on hand — they cut the heat better than cheese. Be careful not to get peppers in your eyes.

Record yourself eating the whole thing. Still standing? Advance to tinctures like Reaper Venom. Don’t worry, your friends may laugh at you, but the pain is temporary. Enjoy the rush.

MFC Feeley lives in Tuxedo, NY and attended UC Berkeley and NYU. She has published in Northern New England Review, Brevity Blog, The Tishman Review, Ghost Parachute, Liar’s League, and others. Feeley was a Fellow at the Martha’s Vineyard Institute of Creative Writing and received a scholarship to the Wesleyan Writers Conference. Winner of the 2018 Raven Prize for Creative Non-Fiction,  Feeley has also been nominated for Best Small Fictions. In addition, Feeley is an Amazon Breakthrough Novel Award Quarterfinalist. She has judged for Mash Stories and Scholastic. More at MFC Feely on Facebook and on Twitter @FeeleyMfc. 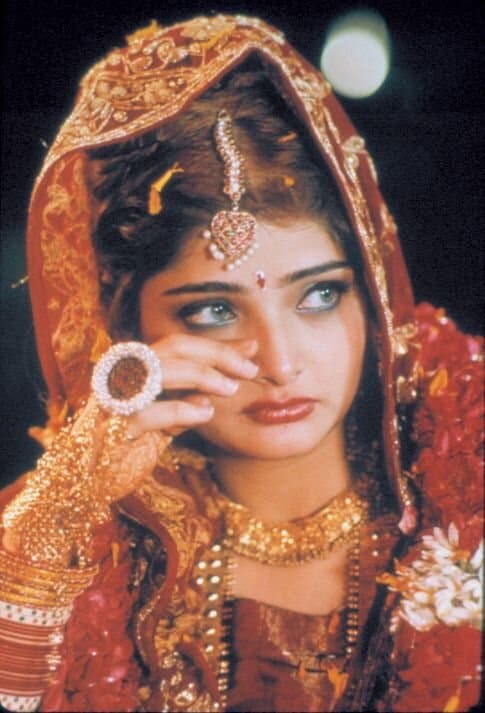 Prince in a Toyota Camry

RETRO: The Time of Her Life 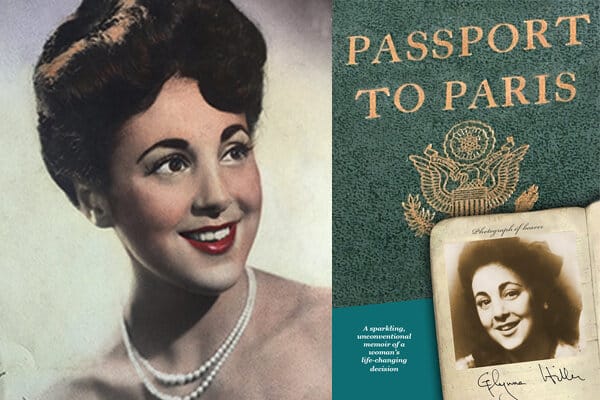