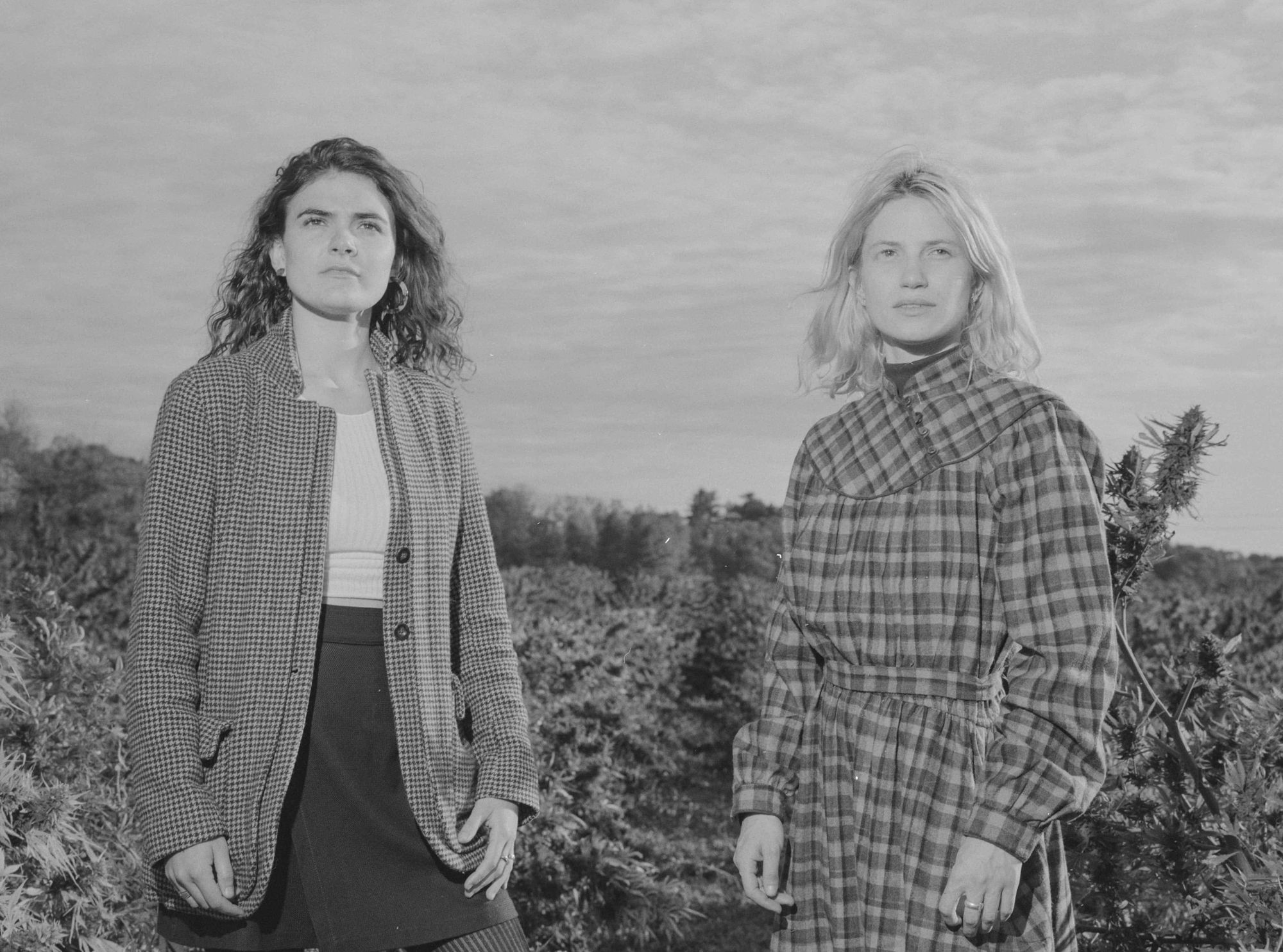 Sister Love: An Interview with Hudson Hemp and Treaty

They say it will be women who save the planet. Sisters Melany and Freya Dobson, founders of Hudson Hemp and Treaty, are doing their best to give back to the planet by creating sustainable good.

For the Dobson siblings, founders of Hudson Hemp and Treaty, regenerative agriculture means leaving the soil better than they found it. “When we say regenerative," says VP of Brand Development Melany Dobson, "we mean agriculture that supports the soil and creates ecosystems that are self-reliant...our goal is to always be replenishing our resources rather than diminishing them. That is reflected down to the product in the bottle and in all stages of our process.”

In 2013, Old Mud Creek Farm and Stone House Farm, located in the Hudson Valley, transitioned from conventional to organic-regenerative farming practices. These practices include a crop rotation plan mapped out seven years ahead at all times, increased biodiversity, ceasing the use of chemical fertilizers, and a key focus on the health of the soil. Before 2017, these farms largely grew heritage grains; however, once hemp opened up to farmers in New York, the Dobson family jumped at the opportunity to make use of the benefits afforded to them.

“Hemp became a really obvious addition to the crop rotation of grain and feed because it offers itself as a raw input to so many industries," says Melany. "On top of which, hemp is a star player when it comes to soil health, she adds. “Hemp can really help minimize our carbon footprint, it is known to be a bioremediator and can pull heavy metals and toxins from the soil.”

After the first 10-acre hemp harvest back in the Hudson Valley, they established Hudson Hemp and alongside it, Treaty, a CBD formula company designed to connect soil and spirit. Each of the four formulas of Treaty; Calm, Focus, Recover, and Balance, represents a specific landscape on their farm. Each formula is bioregional by design with each botanical ingredient being grown in the Hudson Valley. Their commitment to regeneration is present in all levels of their operation, which makes the products of Treaty what they call “regenerative medicine.”

Melany and her sister Freya Dobson travelled to Northern California, living off the grid, spending time in solitude to focus on experiencing the presence of nature and the foundation of farming. This experience ultimately led them to the idea for Treaty. The philosophy of Treaty is tied closely to its name, which the Dobson sisters explained came from “the idea of the cannabis plant as a ‘tree’ of life and as a giving plant that we can learn and receive so many gifts from. The word ‘tea’ came to us as the idea of ritual and ceremony that is tied to cannabis from its earliest understanding of its historical relevance. Then the word ‘treaty’ came together in its boldness as a peace offering and a recognition of the tumultuous past and present of cannabis, acknowledging the real work that needs to be done to undo the years of harm that the war on drugs caused for so many communities.”

On top of the healing properties of their hemp products, Hudson Hemp and Treaty are committed to healing the communities and individuals directly impacted by the war on drugs. Most of their political work is spearheaded by their brother Ben Dobson, working to lobby for farmers first and bridge this gap between those who are controlling the cultivation of the plant and those who have been incarcerated for use. Dobson adds, “We feel like there are too many barriers for the people who in many ways should be grandfathered into this industry so a lot of our work is with farmer’s first which is our most immediate way of impacting.”

Not only is Hudson Hemp oriented towards healing communities and individuals, it is also actively working towards the healing of the planet through the reversal of climate change. Hudson Hemp’s research partner Hudson Carbon is working on monetizing the carbon in the soil through a system of carbon credits. Melany says, “The idea here is that on a large scale we can incentivize farmers to switch to organic-regenerative practices.”

This incentivization of regenerative practices is crucial in enacting large scale change across the U.S. and global industrial agriculture systems, she continues: “Right now across the U.S. farmer’s are incentivized to grow corn and soy using GMO and conventional techniques. It doesn't make them a lot of money, but it’s subsidized by the government. Until there’s real incentives to switch those practices, we’re not going to see the type of change we need.”

The mission of Hudson Carbon is to quantify the effects of regenerative farming practices on the soil and the environment at large. “We study the fluctuations of the carbon, methane, and nitrous. This data allows us to understand how each technique we use is actually affecting our environment along with our mission to reverse the impacts of agriculture on climate change.”

Their farms are also planning to build out a 10-acre medicinal herb garden which will be used as ingredients in Treaty’s products. This garden will be studied to measure the effects of their formulas on the soil to better quantify their impact on the environment. This quantification of carbon allows for a starting place to develop the research and technologies needed to incentivize carbon sequestration in the soil and allow these regenerative practices to be widely adopted.

The Dobsons are making huge strides in the hemp industry on the East Coast as well as pioneering new techniques around measuring the impacts and possibilities of regenerative farming. With plans to continue improving the iterations of their formulas as well as developing new formulas based on consumer requests, the Dobsons are constantly innovating and pushing forward the possibilities of hemp and the healing power it is capable of. 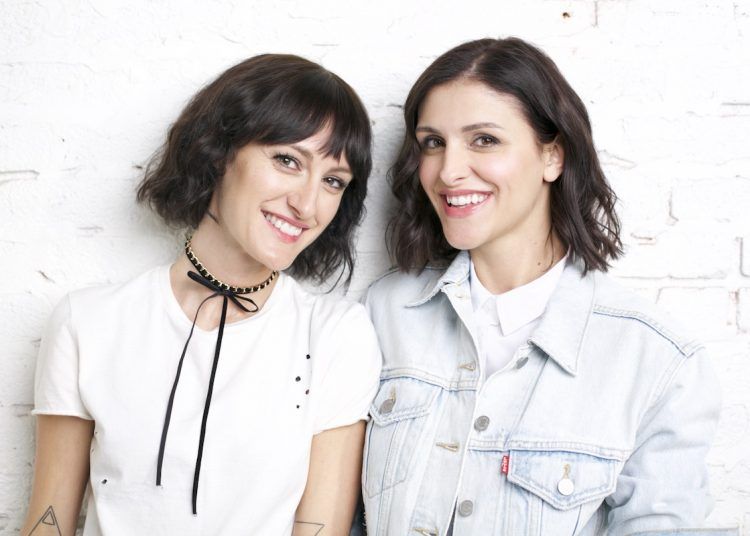