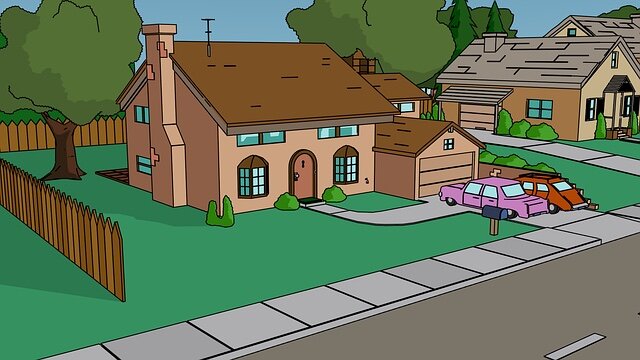 Springfield Confidential: Inside The Simpsons at NYCC 2018 with Producer Mike Reiss

Our retrospective of New York Comic Con (NYCC) 2018 continues with a glimpse behind the scenes of one of TV history’s most enduring animated comedies. The Simpsons’s executive producer and showrunner Mike Reiss explains the secrets of Springfield residency.

On the last day of NYCC, the room was packed for The Simpsons: Mike Reiss Talks Springfield Confidential. Reiss, who has been involved with the animated show since the beginning in 1989, discussed the book he has written about the long-running hit: Springfield Confidential: Jokes, Secrets, and Outright Lies, From a Lifetime of Writing For the Simpsons.The show is now in its 30th(!) season. “No one has been there longer,” he explained. “I’m the oldest writer. We’ve run through the best 650 stories we can tell and now we’re looking for the 651st.” Reiss noted the parallels between Homer and Company and the occupant of the White House. He remarked that “The Simpsons is based on human stupidity. The worse the world gets the better the show gets. This is no joke. On November 9th, 2016 [the day after the election] Fox called and said we were renewed for two more years. He’s a job creator.”

Reiss has had various roles over the course of three decades. In addition to writing, he’s also a producer and was once a showrunner, the most stressful job of the three. “I ran The Simpsons for the third and fourth seasons. I worked 100 hours every week and gained 70 pounds. I prayed for a heart attack every day. After two years I went to the doctor and he said I was morbidly obese. I thought, ‘That’s what Homer is!’ I weighed 239 pounds, the same as Homer.” Now Reiss has achieved an enviable work-life balance. He works one day each week and “it’s been suggested I walk that back to one hour every month.” Of the book Springfield Confidential (which came out in June), Reiss cracked that “there’s hot dish about 800 celebrity guests. I shared where Springfield really is and I answered why they’re yellow. I had no idea and when a five-year-old asked me,  I had to go back to the writers and investigate.” Reiss has had a fascinating birds-eye-view of the medium over the last three decades. “In 1989, television was so slow. Nothing happened. The fastest paced show was The Golden Girls, which was about three corpses and a mummy. Now with [shows like] Rick and Morty, you can’t keep up. I think The Simpsons created that.”He has also witnessed firsthand how public opinion about The Simpsons has evolved since the early days of the first Bush presidency. “Two years ago, the show was endorsed by The Pope. When we first came out, we were condemned. We were up against Cosby, which was seen as wholesome.” Reiss gleefully reported that all the copies of his book that were available at Comic-Con had sold out. “The fans are happy and that makes me happy because you guys are so hard to please.”—For everything Comic Con, visit newyorkcomiccon.com or follow on Facebook, Twitter, and Instagram. Missed this year’s fest? NYCC returns October 3-6, 2019.Stay tuned for more of Honeysuckle’s NYCC 2018 retrospective and other culture features! 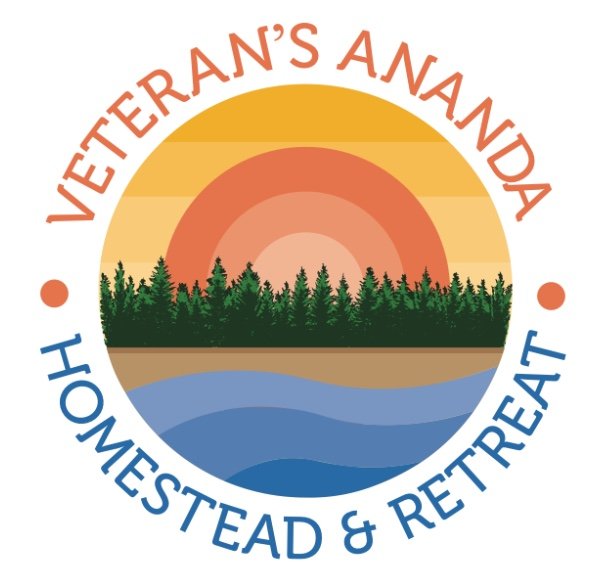 Healing Veterans Holistically on the Farm of Dreams: The Road to Ananda 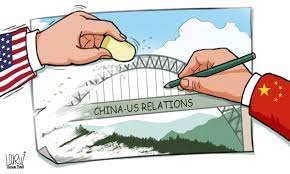