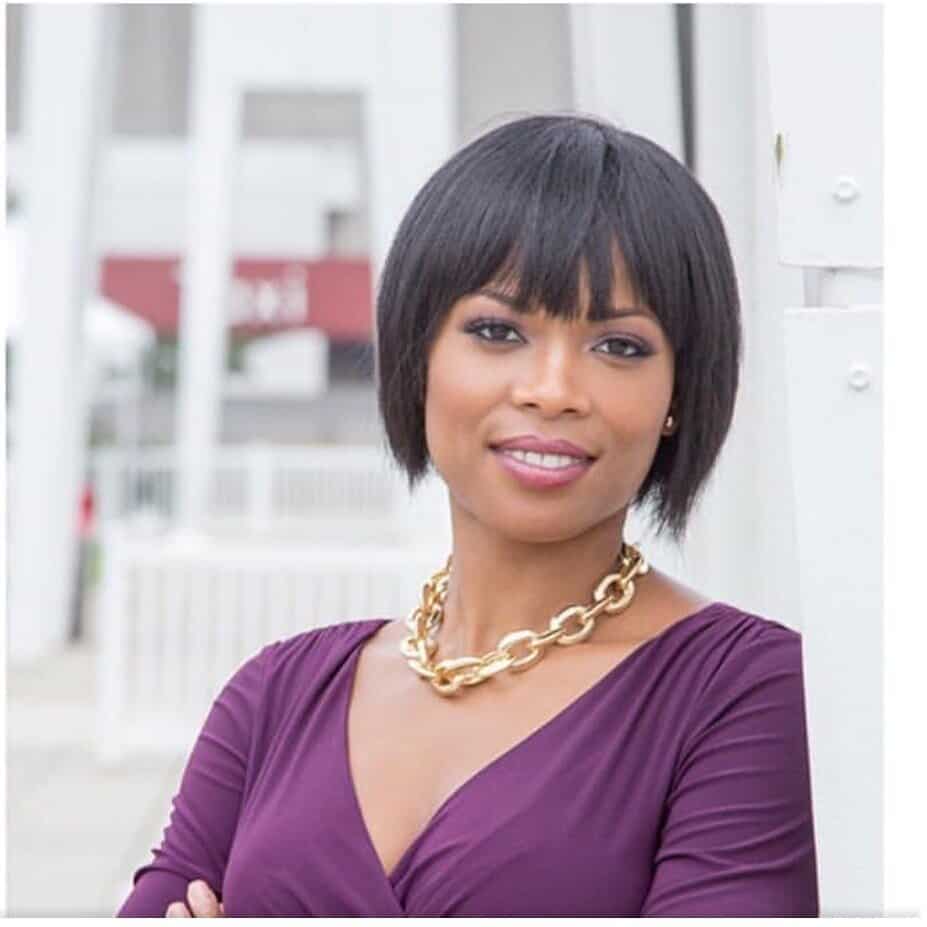 SHE’S THE BOSS: SHANITA PENNY ON MINORITY BUSINESS IN CANNABIS

Founded in late 2015, the MCBA is the first 501(c)(6) not-for-profit business league created to serve the specific needs of minority cannabis entrepreneurs, workers, and patients/consumers.

This year Marijuana Business Daily’s Marijuana Business Conference (MJBizCon) in Las Vegas, Nevada, currently the cannabis industry’s largest B-to-B conference where all the biggest brands, businesses, and thought leaders come to network and speak on the state of the industry, spotlighted women and diversity. After the Minorities in Cannabis Luncheon hosted by Ardent Cannabis CEO Shanel Lindsay, Budding Solutions CEO Shanita Penny, Commissioner of the Massachusetts Cannabis Control Commission Shaleen Title and Supernova dispensary founder Amber Senter, we caught up with Penny for her insights. Shanita Penny is also President of the Board of Directors for the Minority Cannabis Business Association (MCBA); she filled us in on how she came into the industry, where she thinks it needs to go, and her experiences as an entrepreneur.

A former Fortune 500 executive, Shanita was able to transition into the Cannabis Industry utilizing her skills in compliance, project management, and business development to start her own consulting company, Budding Solutions. Transitioning into the industry was not easy, especially while still holding a traditional non-cannabis job. Admittedly, Shanita was nervous to enter the industry until clearer guidelines and regulations were established. Fueled by a passion for the cannabis community and its patients and seeing an opportunity within the industry to help solve economic disparities in America, she persisted and eventually found her role. Her position in the MCBA further allowed her to work directly with minority and women-owned businesses to ensure their success. Founded in late 2015, the MCBA is the first 501(c)(6) not-for-profit business league created to serve the specific needs of minority cannabis entrepreneurs, workers, and patients/consumers.

When asked about the state of the industry, Shanita said she is excited and hopeful, particularly for minority businesses. Less than 1% of the industry is minority-owned. Fortunately, minorities are working to get licenses, starting ancillary businesses, and getting involved in the industry wherever they can. She warns against being tokenized, saying “There’s a difference between being the first— recognized, acknowledged, or doing something first — and being tokenized.” Legal hurdles still make it challenging for minorities to get involved in the industry, especially for those either currently incarcerated, or with prior convictions relating to cannabis. Even in states with regulated legal industries, people with low-level marijuana charges are still in jail, and those with prior convictions are not allowed to work in the industry. Where does that leave them? In a position where people with skills are overlooked for people with money, “That person in jail for selling cannabis could be someone in charge of retail operations for a dispensary” Shanita said.

While some states like California and Pennsylvania, where Shanita recently worked, have programs in place to expunge old charges relating to cannabis, she shared that this is a good but problematic win. Some states only have limited expungement (only smaller charges like possession are forgiven) or some states, while allowing these pardons, leave the onus up to the individual counties. “Legalese and processes can really slow down expungement.” Shanita thinks “pardons” may work better, along with setting up an automatic system in order to not further muddy our justice system with cannabis-related matters. A criminal record doesn’t only limit access to the cannabis industry but can keep violators from obtaining student loans, government assistance of any kind, or even things such as apartment or car leases. Shanita implores aspiring entrepreneurs to “look at the industry and movement as a whole and leverage their skills” to help shape progress. She speaks about the benefit that could come from already established groups like the Small Business Administration accepting cannabis into their realm of business and offering sufficient support to minority businesses looking to startup. Partnerships like this are needed to develop entrepreneurs and mentor people. When groups and congregations accept cannabis into their structure, they can help push social equity programs and build small businesses.

When asked for the moments she felt most oppressed as a member of society she said, “The election of Donald Trump. It revealed a lot of people’s real intentions and beliefs and it shocked me that America would empower someone who was deliberately so oppressive and problematic.” And when asked when she felt most inspired, “The election of Barack Obama and our forever FLOTUS Michelle Obama.” For her family and friends, it was life-changing. Her grandparents, especially her grandfather who had fought with cancer in the past and found relief through medicating with cannabis, are some of her biggest inspirations for her working in the industry. “If I can convert them, I can convert anyone. Cannabis is my life. I’ve always been good at my job but never felt particularly fulfilled. Working in the industry has allowed me to be my best personal and professional self. The work I do I’m passionate about. I’m helping create new millionaires, and generational wealth for my community.”

Exhausted, after what feels like running like a madwoman in an entrepreneurial race, things are definitely starting to align for Shanita. Regarding her 2019 agenda, she divulged, “Lots of big things. Many seeds planted are not yet ready to harvest, but definitely starting to flower.” She was, in part, speaking about plans for a fully-operating cultivation and processing center in Pennsylvania. MCBA is having its first conference at Howard University in Washington D.C.  working on continued policy and expungement efforts. In the cannabis industry, advocacy is just part of the job. Shanita noted that in Maryland she felt like there weren’t enough people focusing on the full picture of the industry in terms of legal, social justice, and advocacy. And that’s when she learned that there is actual power in voting. She hopes to bring this knowledge to people through MCBA’s annual conference and fundraiser used to directly help minority businesses with capital.

When asked what an ideal cannabis industry looks like, she responded “Perfect in cannabis is, legalization with a focus on social justice. Locked up people pardoned, no more people arrested. Lower barriers to entry. Free/horizontal markets. No licensing limits. No monopolies. Small, medium, and large businesses where people serve the patients and consumers.” Sounds good to us. 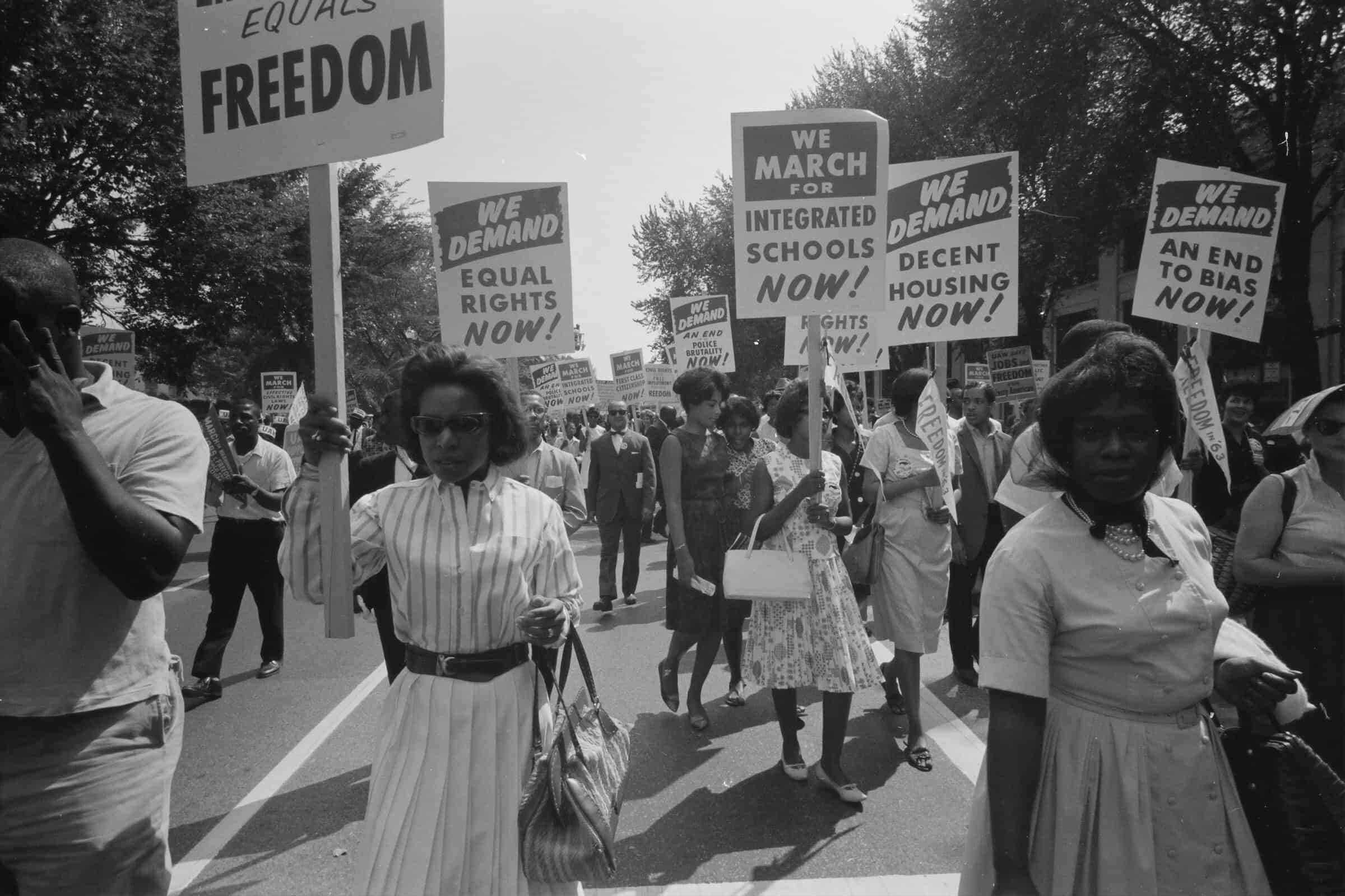 How History Whitewashed The Civil Rights Movement: The Fight For Equality is Messy 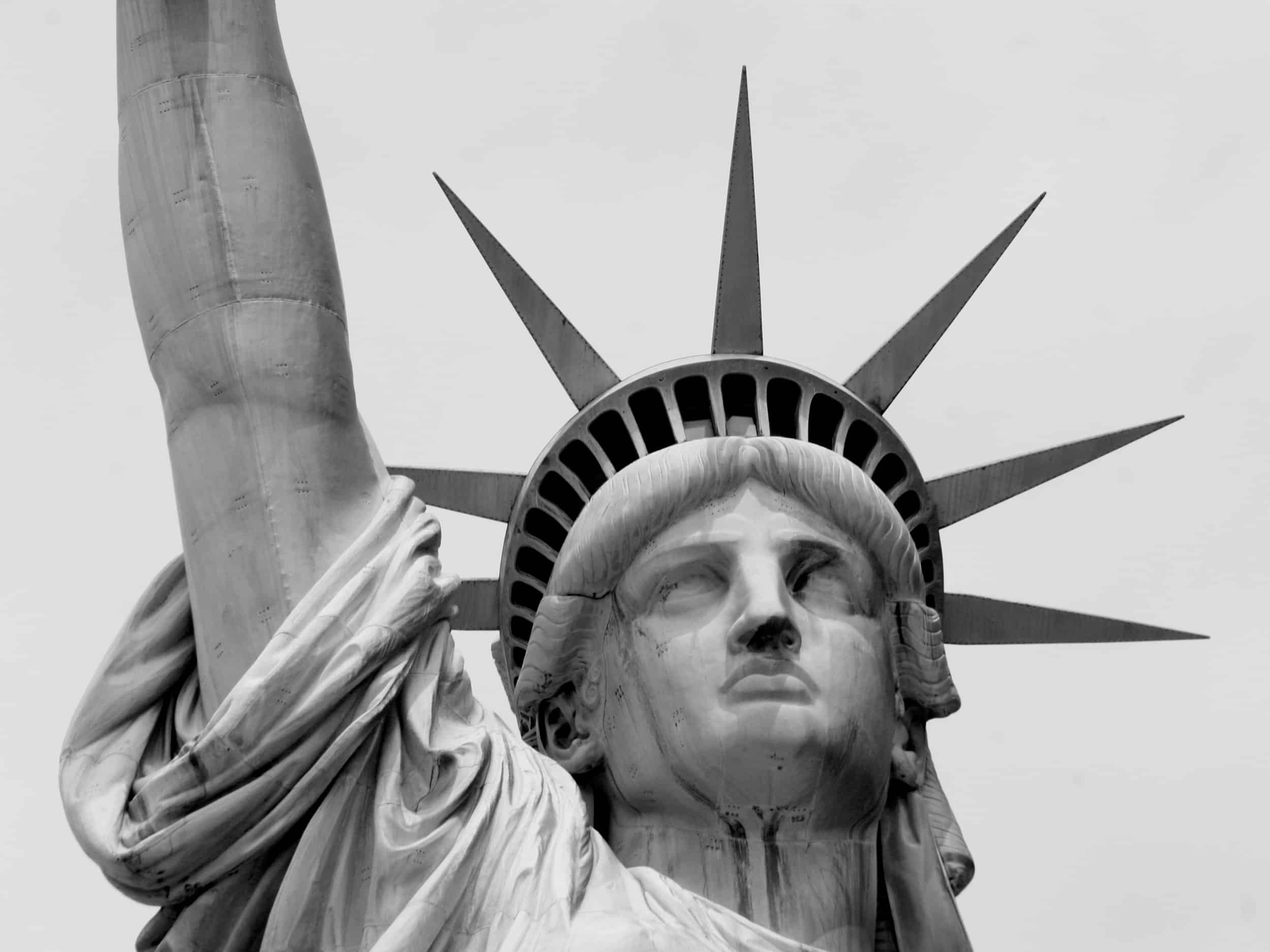