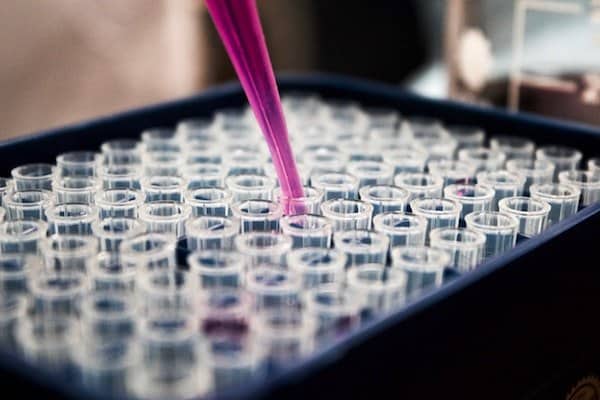 Sexism in the Medical Field

Women are often stereotyped as being more emotional and dramatic than men. Not only is this stereotype unfair and extremely sexist, but it is also harmful and can have physical ramifications. The notion of women as more emotional creatures causes many people, medical professionals specifically, to invalidate the needs and voices of women.

Women’s symptoms, pain and suffering are often dismissed by doctors and attributed to exaggerations. Many women have described the discrimination they have experienced at the hands of doctors.  Many women, upon seeking help for their medical issues, are told that their symptoms and pain are psychosomatic. Other women have reported instances where doctors have gone out of their way to direct questions and medical directions to male partners or other male figures in the room rather than speak directly to the women actually experiencing the symptoms. As a consequence, many women change their doctors numerous times because  they feel their pain was not being taken as seriously as men’s.

There are thousands of anecdotes of gender discrimination by doctors, but while some are quick to dismiss these stories as insignificant, there is concrete evidence that proves that these are not just other instances of women being dramatic. Research has shown that, though women report experiencing more severe instances of pain, they are less likely to be treated with medication that could alleviate their suffering. A study showed that “physicians prescribed less pain medication for women aged 55 or older than for men in the same age group, and that nurses gave less pain medication to women aged 25 to 54.”

Women with metastatic cancer are five times more likely than men to be undiagnosed and untreated. Similarly, an AIDS study found that women are significantly more likely to receive inadequate therapy for their illness. Another study proved that women with chest pain have to deal with their pain for longer durations of time; they are less likely to be admitted to a hospital following appointments with their primary care physicians and will be treated less aggressively until they can prove they are as sick as their male counterparts. As for abdominal pain, not only are women 13 to 25 percent less likely to receive medication, they also have to wait an average of 16 minutes longer to receive it. Women are more likely to be misdiagnosed as well; for instance, females are one third more likely to be sent home when suffering a stroke due to inherent and implicit biases.

Doctors, male and female alike, have proven their unconscious biases towards women. A questionnaire administered to 300 medical professionals showed that women were perceived to have a higher tolerance and lower sensitivity for pain, which therefore leads to the notion that women are less distressed by pain. In addition, these same nurses, when given a specific instance, planned more emotional support time and quicker analgesic (medicinal) response time for men. The likelihood of medial professionals listening to women is statistically significantly lower.

There is absolutely no evidence that women feel pain less extremely than men do. In fact, one report has even gone so far as to state that women actually have an increased sensitivity to pain in comparison to men. There is also no proof that women need medication less than men.

However, problems arise when women finally are administered medication. Since the birth of modern medicine, clinical trials have been exclusive to men. It is no surprise that men and women have different bodies, different genes, different functions, different hormones. So, it makes sense that their bodies would react differently to different drugs. However, clinical trials rarely, if ever, look for discrepancies regarding sexes.

It started with simply excluding women from clinical trials. One study in 1989 that was groundbreaking in the field of medicine linked aspirin to lower chances of heart disease. Of course, the study neglected to mention that no women were enrolled in the trial. Years later, it was found that this finding only pertained to men.

Now, women are being included in medical trials, but their findings are not being analyzed. There are many drugs currently on the market that have been tested on men and women and have ultimately been FDA approved; however, upon further research, it is clear that, due to differences in bodily metabolizations between males and females, these drugs can be detrimental, even deadly, to women. Ambien, a sleeping aid, is one such drug that has been FDA approved and used for decades by men and women alike. However, only a few years ago did the FDA reverse their ruling on the dosage for women. The original dose was causing women to feel drowsy and was even directly linked to a number of car accidents.

Only recently have we made progress with including women in trials, but analyzing the gendered differences in the results is crucial in providing the best care possible for women and men too. Even during the current pandemic we are facing, there seem to be clear differences in men’s and women’s reactions to the virus. Men seem to be responding to COVID-19 more poorly and dying at higher rates than women. In order to most efficiently tackle this virus, gender should be taken into account.

Sexism is still alive and thriving, especially in the medical field. Though these issues do not account for the inherent sexism regarding female doctors and medics and may not be as obvious, and it is costing lives. Women are not being believed; they are going years without being treated, being misdiagnosed, and they are suffering because of it. The medical field harbors both implicit and explicit biases towards women. Acknowledgment is key to addressing these issues; It is time for the medical field to become cognizant of the manner in which it invalidates the needs and voices of women. 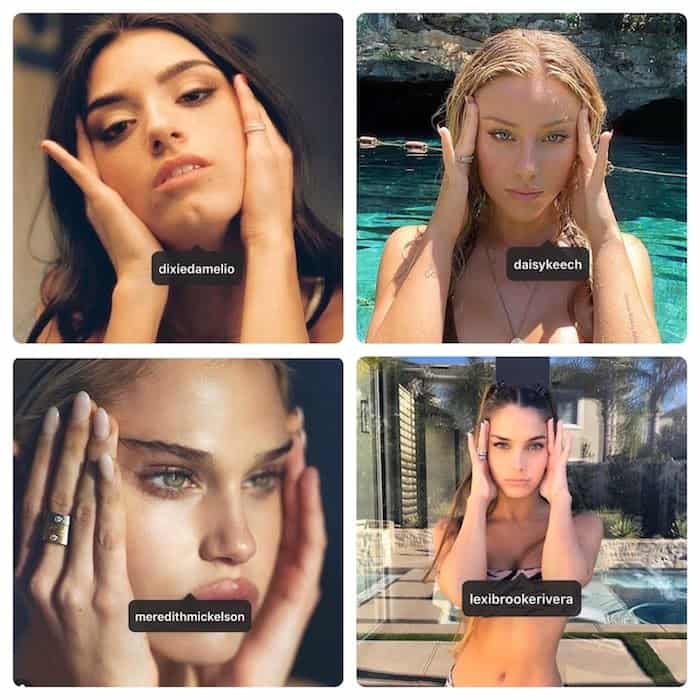 My Body Is Not A Trend

Pandemic Sparks a Revival of the Local Food Movement 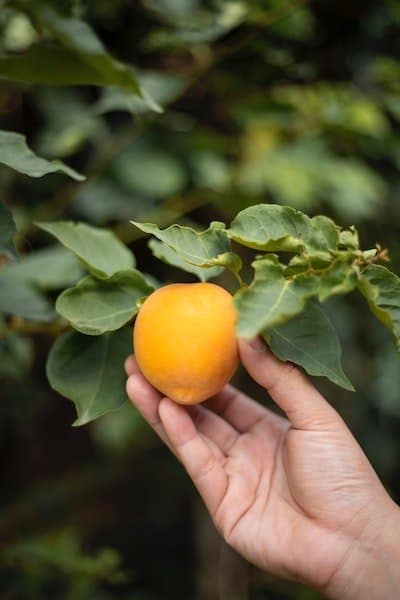