September calls for leadership and bravery. How will you inspire? In what ways will you connect to the people around you?

The King of Wands is ready to take command and lead by example. This is what you must do. Whether it’s at work or home, you must be willing to stand up and get things moving. Do not hold back. Be as ambitious as you want. You can reach every single goal with the right people behind you – and that happens when you motivate others. This King isn’t waiting around for someone else to do it. Instead, the King of Wands simply takes action – and from there, the magic unfolds.

If you’re not willing or able to take charge, look for the bold leaders around you. Who is standing up and speaking with passion? Who makes you feel inspired and excited?

That’s the person to get behind. As we move into an election year, we need folks who are courageous and ready to fight the good fight. Is your favorite candidate someone who fits that? Are they looking out for everyone – or selfish (the shadow side of the King of Wands)? The one who gets people the most pumped up is the one who wins at the end.

Theresa Reed (aka “The Tarot Lady”) has been a full-time Tarot card reader for close to 30 years. She is the author of The Tarot Coloring Book, an illustrated tour through the world of Tarot with coloring sheets for every card in the deck. Learn more about her at thetarotlady.com.

Illustration: “King of Wands” from tarotbycecelia.com 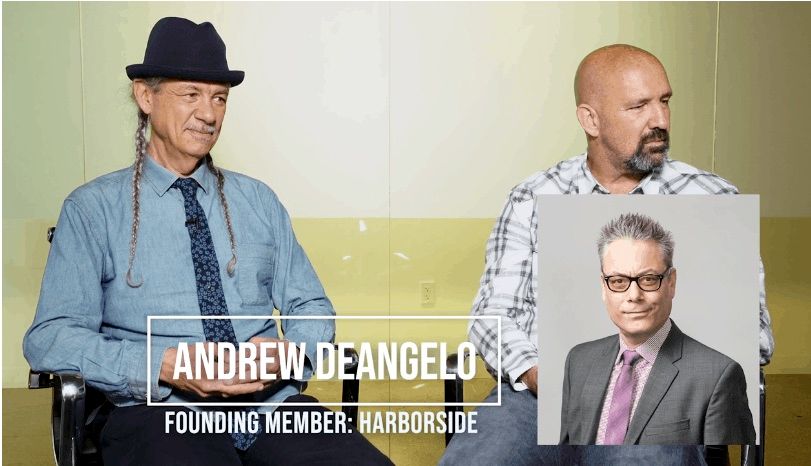