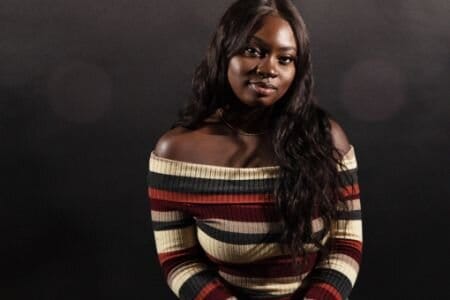 These young women discuss some of the cultural differences they’ve noticed.

“I would say that America is a country that many people in third world countries view as, you know, the country where you can achieve the American dream,” said 22-year-old Adji Diatta. She was born in the U.S. to Senegalese parents. Her mother immigrated from Dakar in 1996, and her father immigrated a few years before, though it is undetermined which year. Because of her dark skin, Diatta has always felt like an outcast in her own country.

Diatta is a first-generation Senegalese-American but does not personally identify as an American. She feels rejected by the standards of beauty where lighter-skinned women are at the top of the hierarchy, while darker women are viewed as mediocre and unattractive. When Diatta is in Senegal, she feels she can be her true self, finding confidence in her dark skin and African features.

Diatta, who is a student at Brooklyn College residing in East Harlem, tends to hang around women who look like her. Women who are also of African descent, such as her close friends Mariam Barrie, 24, and Abigail Yakubu, 20. Barrie was born in Sierra Leone and raised in both Sierra Leone and Guinea; Yakubu was born and raised in Nigeria. Barrie currently, resides in Brooklyn and Yakubu resides in Queens.

32-year-old Anita Festus fell in love with what she considered to be an abundance of jobs and referred to America as a “second heaven.” Although Festus is proud to come from Nigeria, she prefers to live in the States, because she was able to find work easily. In order to make ends meet, Anita first worked as a waitress at the Arch Diner, in Brooklyn. Festus is now the CEO of House of Nitta (HON).

HON is a non-governmental charity organization, or otherwise known as the “voice of the streets.” Through youth empowerment, HON helps those who are in need in Nigeria and other African countries. Festus lived in Brooklyn for the first few years and now resides in New Jersey.

Nigeria native Oluwadamilola “Dami” Adeyemi, 21, who is currently studying abroad at Stony Brook University in Long Island, came here because she has long believed that the U.S. was the “land of opportunities.”

When she finally arrived in the States, she realized that things were not as simple as they seemed. Her blackness was never a burden in Nigeria, but here she realized that she would be looked down upon for the color of her skin. She found herself on guard, becoming “pro-black” in the process of it all.

All five women have different perspectives on how the U.S. has transformed their lives and whether the U.S. is everything they thought it would be. In the documentary Rooted in West Africa, Blooming in America, these young women discuss some of the cultural differences they’ve noticed; their experiences with racism and colorism in West Africa and the U.S.; and whether they feel like they can identify and connect with the African-American community.

Although they differ in many ways, what they have in common is their strength, endurance, and ability to find the balance between pride in their West African heritage and what it means to be an American.

See more stories from Ali McPherson, Adji Diatta, and leaders in the African American community in our print edition BLACK, available in Barnes & Noble, Books A Million and other major retailers nationwide! Get your digital copy through our app on iTunes and Google Play, or visit our Apple News channel for other great content.

Based in New York, Ali McPherson has published work in HuffPost, the New School Free Press, and Eleven and a Half Literary Journal. 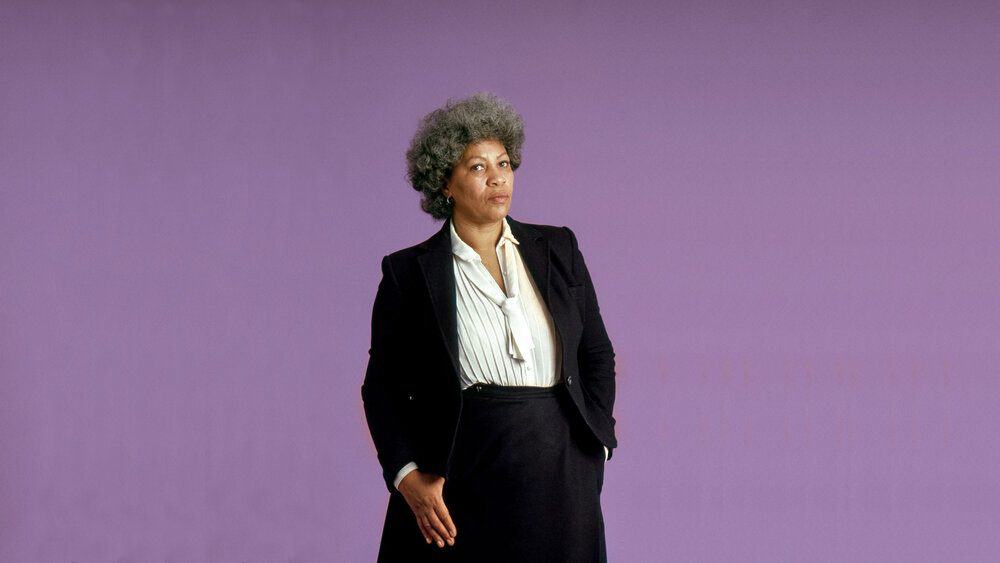 Hairrari: Where Barbershop Inclusivity is the Standard, Not a Luxury 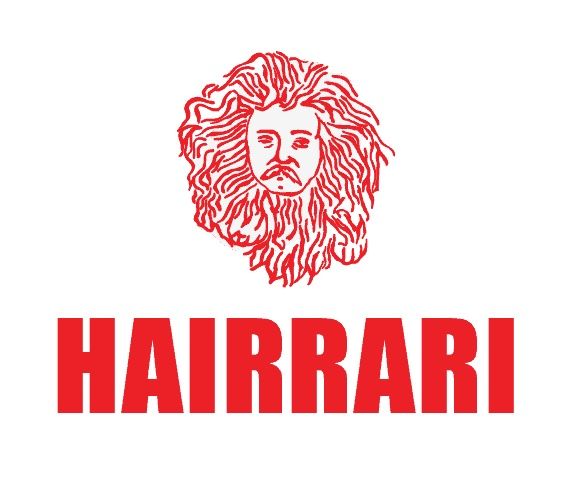