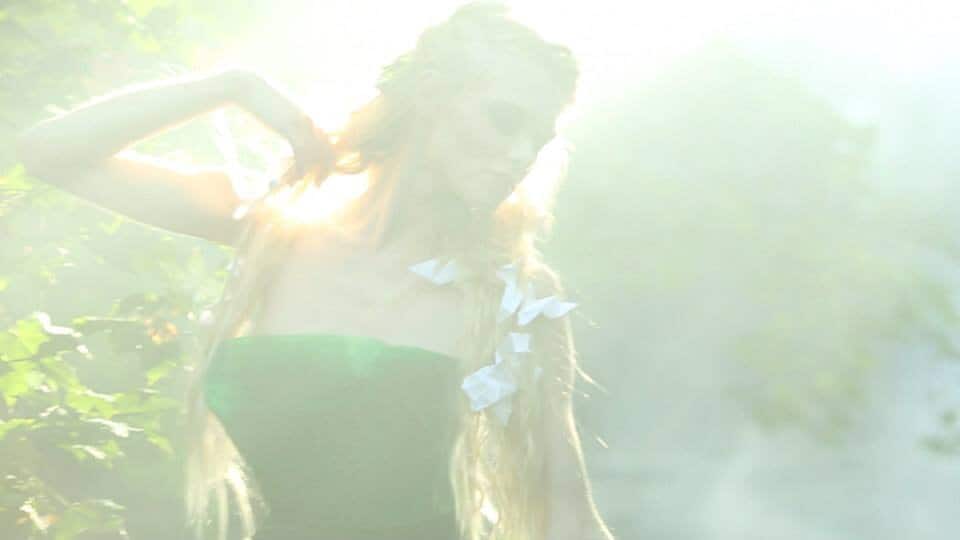 Rise of the Feminine Powers

Feminine power can be expressed through intuition: the expression of knowing and sensing the world without the filter of the ego.

Lori Lipten is a psychic and medium who has spent her life studying and dedicating herself to the evolution of human consciousness. Here, Honeysuckle caught up with the renowned mentor to ask her about the shifts in humanity and the tides of change.

HOW DOES SPIRIT VIEW THE FEMININE POWER?

The feminine aspect of the divine is a powerful creative force in the world, to be accessed by all beings—male and female. Feminine power can be expressed through intuition: the expression of knowing and sensing the world without the filter of the ego. Intuition is the foundational energy of feminine power. When intuition is flowing, the deep wisdom of the soul moves you into harmony and nurturance of life at its highest levels. It is a creative force that expresses supreme love, understanding, guardianship and nurturance for all life.”

HOW IS FEMININE POWER BEING EXPRESSED DIFFERENTLY FROM THE PAST AND HOW IS IT LIKELY TO BE EXPRESSED IN THE FUTURE?

“Feminine power is a resource that must now be fully honored, revered, and expressed. Long ago, the feminine power of human consciousness was expressed without limitations. Subsequently, humans began perceiving the Divine as a masculine force and revering the energies of masculine power. When this is done at the expense of its partner— feminine power—life falls out of balance. For women and men to flourish, we must honor feminine energies within and around us. This balance urgently needs to be restored. Women are awakening in large numbers and their awakening will serve a resurgence of harmony on the earth. But it is imperative that women do not mimic masculine power or attempt to react to that power. Rather, feminine power must include the reverence for masculine energies to create true harmony of life. This is the era for divine feminine power to surface into its full expression on the earth. Women will lead the way for awakening consciousness, when these powers are embraced.”

HOW DOES THIS NEW AMERICAN ADMINISTRATION AFFECT FEMININITY FROM A SPIRITUAL PERSPECTIVE?

“Now, this question reveals the subtleties of suffering within the human consciousness and the addiction to ego. This administration lays bare the worship of the material gains at the expense of the divine feminine. It reflects the current state of human consciousness: fearful, soul-fragmented, dissociative and narcissistic. This administration’s deep disdain for women and therefore, for true feminine power, is not subtle. It holds women as objectified beings serving the patriarchy. It does not know the price it pays for this level of disregard and yet, its energy is harming the earth, humanity and most living organisms. This administration’s lack of awakened consciousness reflects the wounded patriarchy’s attempt at maintaining its privileged status of class, ‘race,’ and gender. It is seeking to hold on to that which must shift. Through desperate clinging, it encourages people to live from fear and alienates them from their intuitive wisdom. It pushes individuals away from their soul and aligns them with the illusion of attaching to that which is temporary. We cannot fight this power with its own energy. Rather, we must use the awakened energy of a higher consciousness to bring about change. Do not participate in the illusion of fear; in the identification with the patriarchy and status-quo. There has never been a more poignant time for honoring the divine feminine power of your being. All humans must embrace this power to restore balance on the earth. When we awaken to our immutable essence, the divine feminine power within each of us will guide us into proper actions that serve all of life. Remember this: love is the highest frequency of divine expression available to all humanity. When feminine and masculine powers are unencumbered and fully aligned with love, this harmony will create exquisiteness on the earth.”

Mara Gordon: The Path from Plant to Medicine

How To Get Online Loans With No Credit Check