is a high production, epic action adventure film about the exodus of the Israelites from Egypt as led by Moses. The movie is directed by Ridley Scott (“Gladiators,” “Prometheus”) and stars Christian Bale (“American Hustle,” “Out of the Furnace“) as Moses. Joel Edgerton (“Zero Dark Thirty,” “The Great Gatsby”) stars as the Egyptian Pharaoh Ramses.

Sigourney Weaver (“Avatar”) is cast as Tuya, the wife of Egyptian Pharaoh Seti. John Turturro (“Fading Gigolo”) plays Seti, and Aaron Paul (“Breaking Bad”) plays Joshua, the central character in the Hebrew’s Bible’s Book of Joshua. The all-star cast also includes Ben Kingsley as Nun the Scholar from the Tribe of Ephraim and father of Joshua, as written in the Hebrew Bible.

Ridley Scott explained, “I’m just really experienced and I know how to use five cameras or seven cameras, or eleven cameras if required, honestly without even really thinking about it.” You can expect swords, sandals, and grand scale epic events including the parting of the Red Sea. 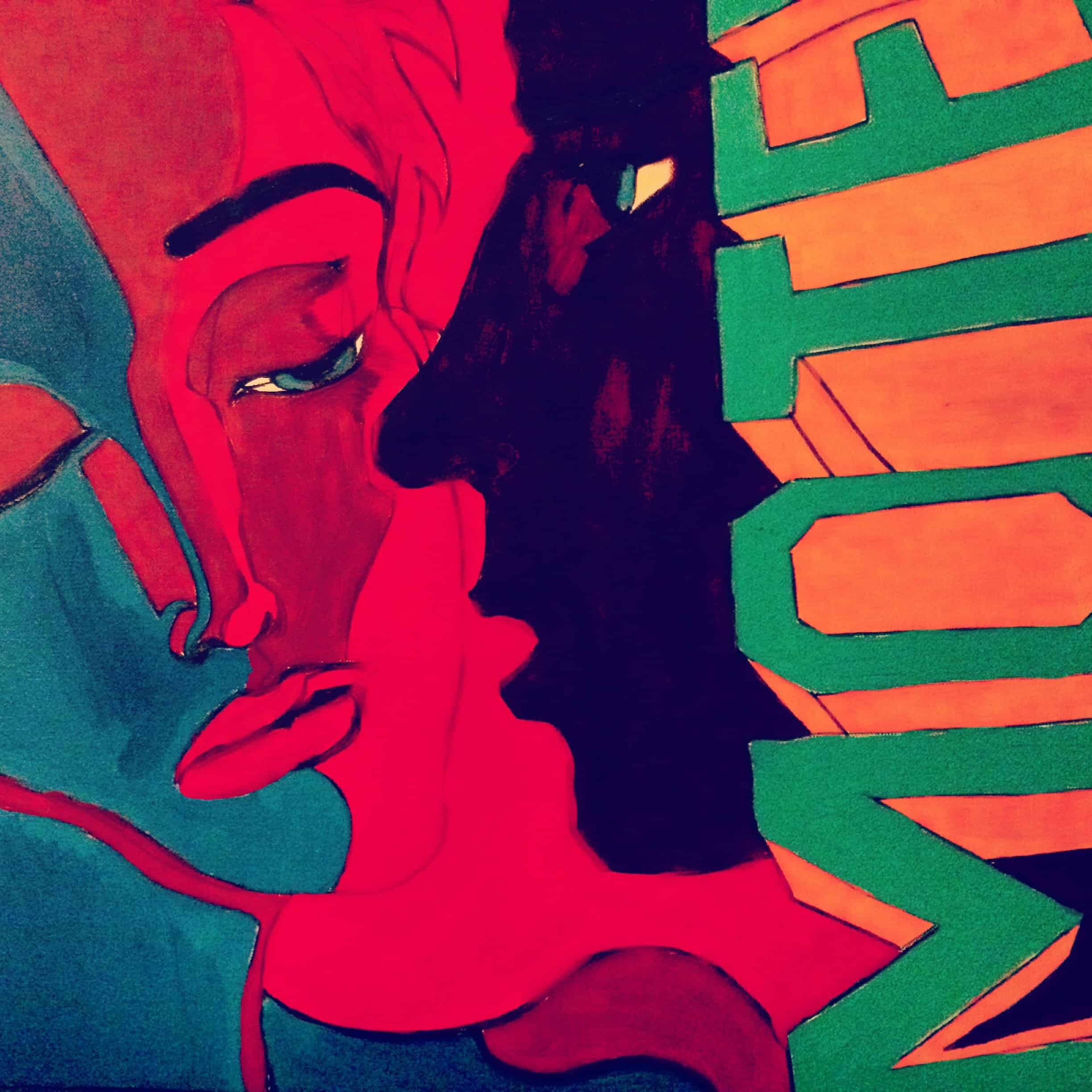 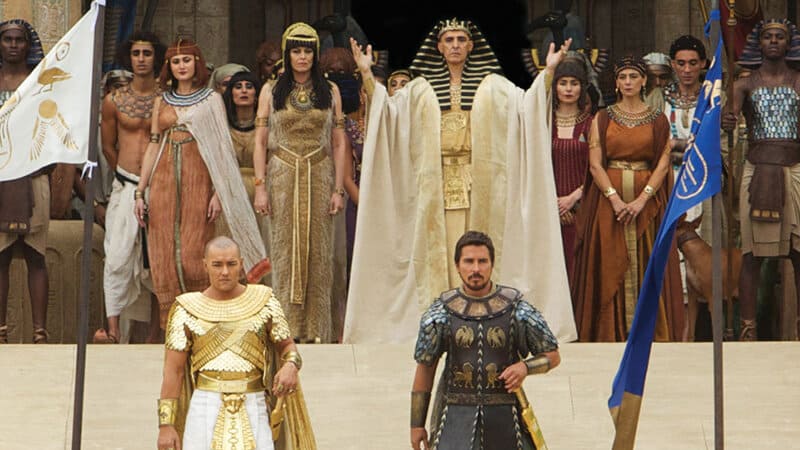