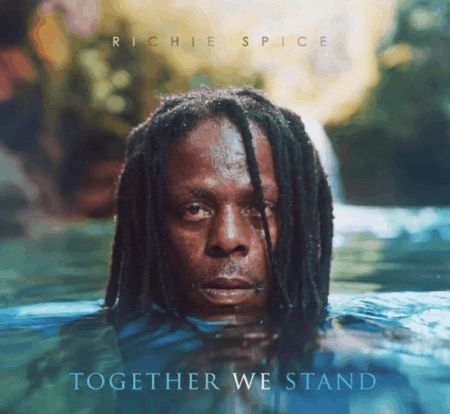 Richie aims to spread his message of advocacy, as well as love and unity.

Reggae and Rastafari legend Richie Spice is known for his soulful music filled with impassioned and uplifting messages of community and advocacy. As an avid participant in the music scene for over twenty years, Richie has built a reputation of unbridled talent and versatility with his music. Additionally, he is a prominent and celebrated advocate of the cannabis industry. Recently, Richie was the recipient of the 2019 Peter Tosh Pioneer Award at CanEx 2019, the Caribbean’s largest convention dedicated to the cannabis industry.

The CanEx Jamaica Business Conference and Expo, an annual business-to-business (B2B) event, serves as an opportunity to bring together the top five percent of cannabis industry figures from the United States, Canada, South and Central America, Europe, Australia and the Caribbean to provide insight into the global direction of the industry. In addition to being an honored recipient, Richie Spice made an appearance as a panelist for cannabis education. As a Jamaican icon, Richie’s appearance at the event was an exceptional example of this industry’s global industrial revolution in the spiritual home of ganja.

In all of his music, Richie aims to spread his message of advocacy, as well as love and unity.

“The message of my music, we spread more than one message,” Spice said. “We speak about social issues, we sing for the legalization, we sing about mother nature, but we just keep it nice and real.”

Spice released his first album “Living Ain’t Easy” in 1999, though music has been a part of his life from early childhood. Richie hails from a family of musicians, including his older brother Pliers, who inspired Richie to follow in his footsteps.

“My bigger brother, he was the founder, and we watched him grow, and eventually we started playing music likewise,” Spice said.

After so many years in the industry, Richie has grown by leaps and bounds musically. He says he’s developed his writing skills, and with each new album comes a different movement, different message, and different sound from what his fans have heard in the past. The most important thing to him, in all of his work, is his authenticity.

“My music is different from other artists in that I just try to be real,” Spice said. “I’m real to myself and real to the music. I know that music is for the people, so I don’t take it up for myself because it’s the people I do it for.”

Keeping his audiences at the forefront of his mind has been a large part of Richie’s creative process. He recognizes the music he puts out are not just for him, but for the world. He aims to give listeners a spiritual experience when they hear his music.

Richie Spice’s newest single, “Together We Stand,” is about coming together in times of struggle. Richie believes this message is very important for this time in history, as he hopes to bridge divides between people through the naturality of life.

“When you check out the world right now and see what’s happening and see that people are not coming together, you know,” Spice said. “People fighting over this and fighting over that, terrible situations going on worldwide. But we are still here. We’re still here and we’re still forcing the music to one another.”

Together We Stand is also the name of Richie’s upcoming album, set to be released in 2020. This will mark Spice’s ninth full album for VP records, and will feature a rich and diverse collection of songs that reflect his mission.

“To uplift people, it’s my responsibility, and we do that through music,” Spice said. “We use the music, and we spread the message across the world.” 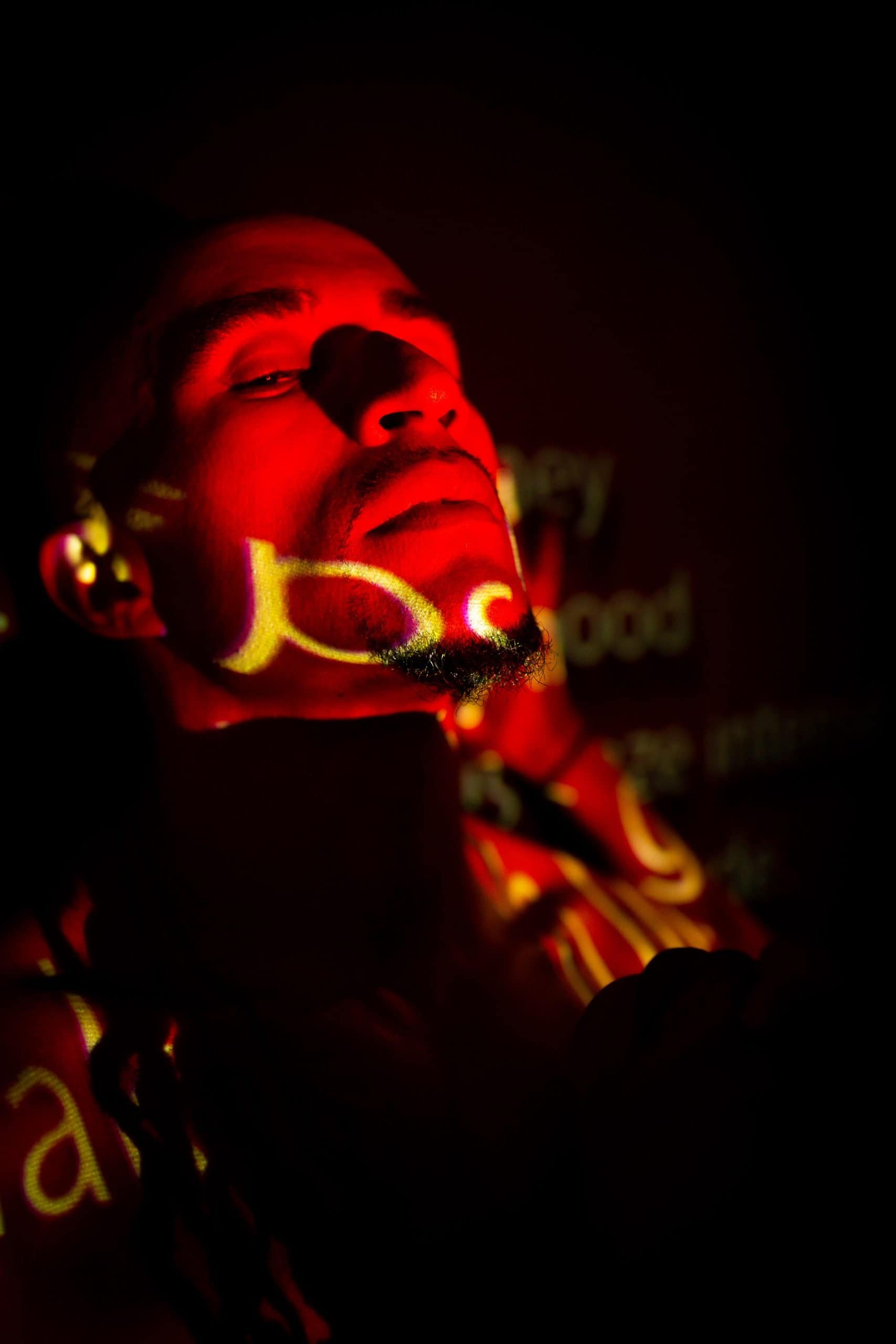