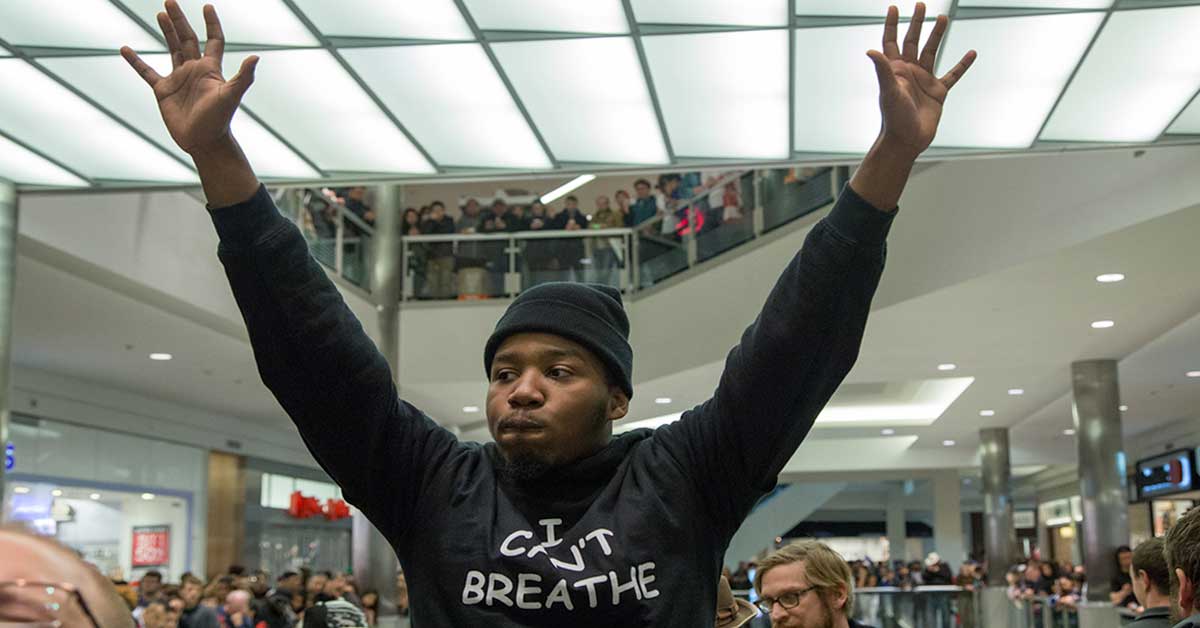 Black History means we must organize and resist. Yes, the country is divided but we have many allies. Now we rise.

Black History Month revs up Honeysuckle’s return to the work of revolutionary activist poet James Litkett. If you haven’t seen it yet, we recommend checking out his TV series Now We Rise. Litkett has a wide variety of guests and asks the right questions about where we are in the United States. The dangers of being African American in the US is terrifying. It is chilling to think of how many POC have been persecuted before we could see the evidence on cell phones.

“We the people, of the people, for the people and by the people of this United States” has left us with an perfect union now. That is the reality. We must demand equality, justice, and tranquility. provide for the common defense, promote the general welfare, and secure the right to liberty to ourselves and our Posterity, do ordain and re-establish this Constitution for this United States of America, so as to maintain our identity above all!In this year of 2014,  in the land of the free and the home of the brave, why am I still a slave?!

Why are Black people an endangered species? Why is this cost of Black life so cheap. Why are we still without protection in America? We are tired of hearing justifications. We, as a people, have been broken. We are threatened. We are put down. We’re scared, intimidated, manipulated, and battered. Worse yet, when we are murdered, we see injustice over and over again. Now, we must rise to stop this downward spiral.

It becomes time to fight a government whose Constitution promised connection and equality, but has not delivered. We must fight the causes that divide us. Many Americans hold these truths as self-evident. The land of the free knows that we are created equal but deny it. We are promised equal rights but don’t have them.

Life, Liberty and the Pursuit of Happiness

When America’s government officials go rogue and reject their oaths of office, we must rise. It is the right of the people vote for a newer, better government. One of the many things we did wrong, was to wait. We the people must stand up to greed and corruption.

Americans must rise now. Who is with me?

James Litkett is a revolutionary activist poet and host of the series Now We Rise: Quest to Self-Determination on Manhattan Neighborhood Network. View the first two episodes now on YouTube. Follow him on Twitter and Instagram. 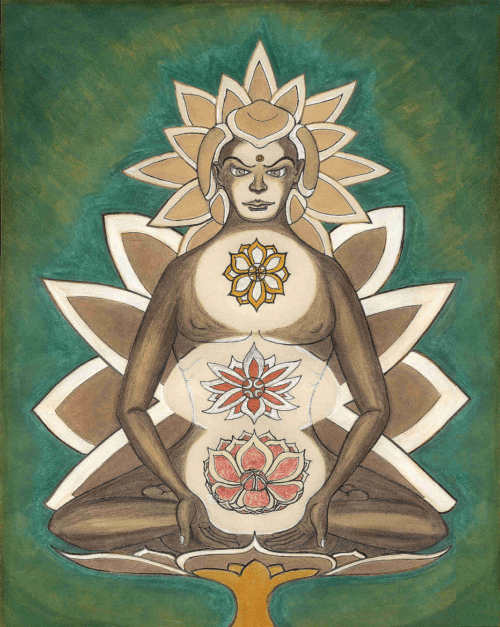 Take a Time-Out Anywhere, Anytime: Your Center of Gravity is a Traveling Refuge 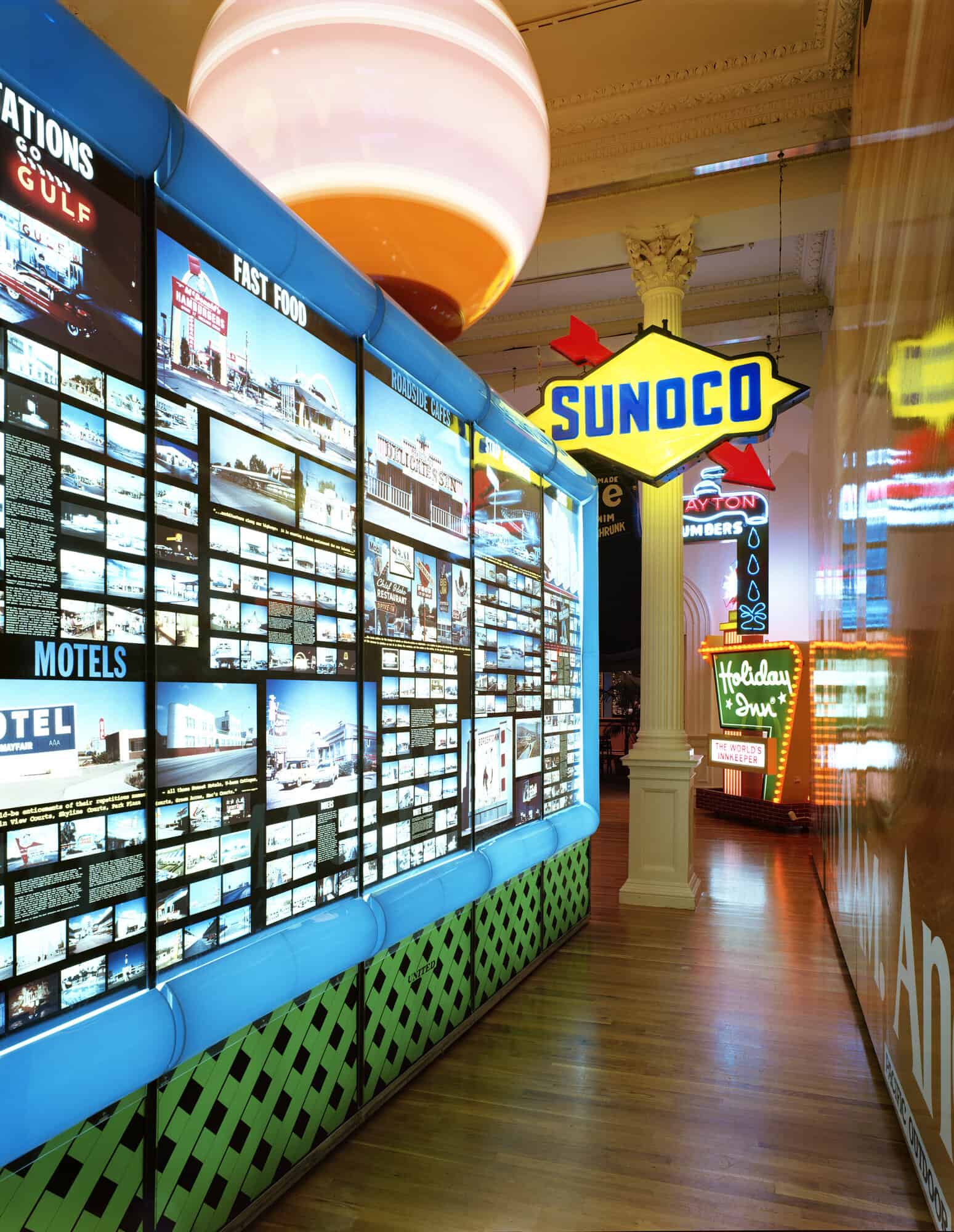