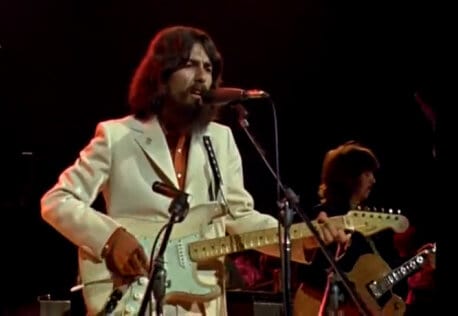 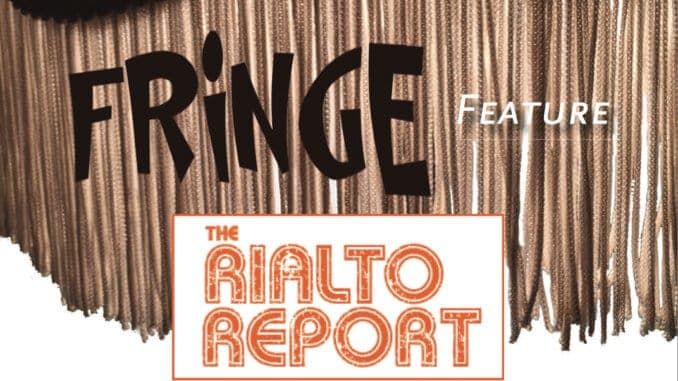 Hats Off to Holly Hunter 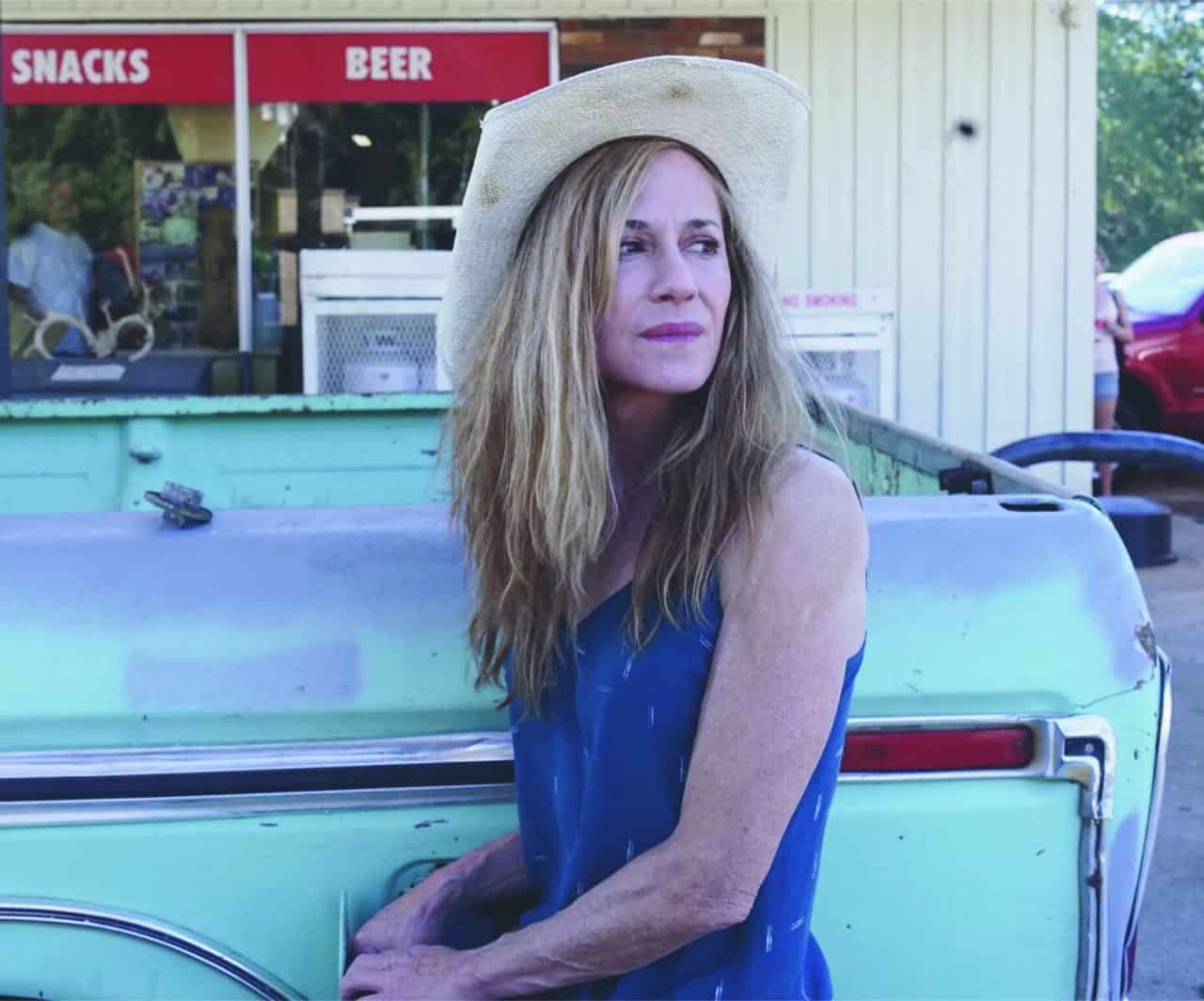