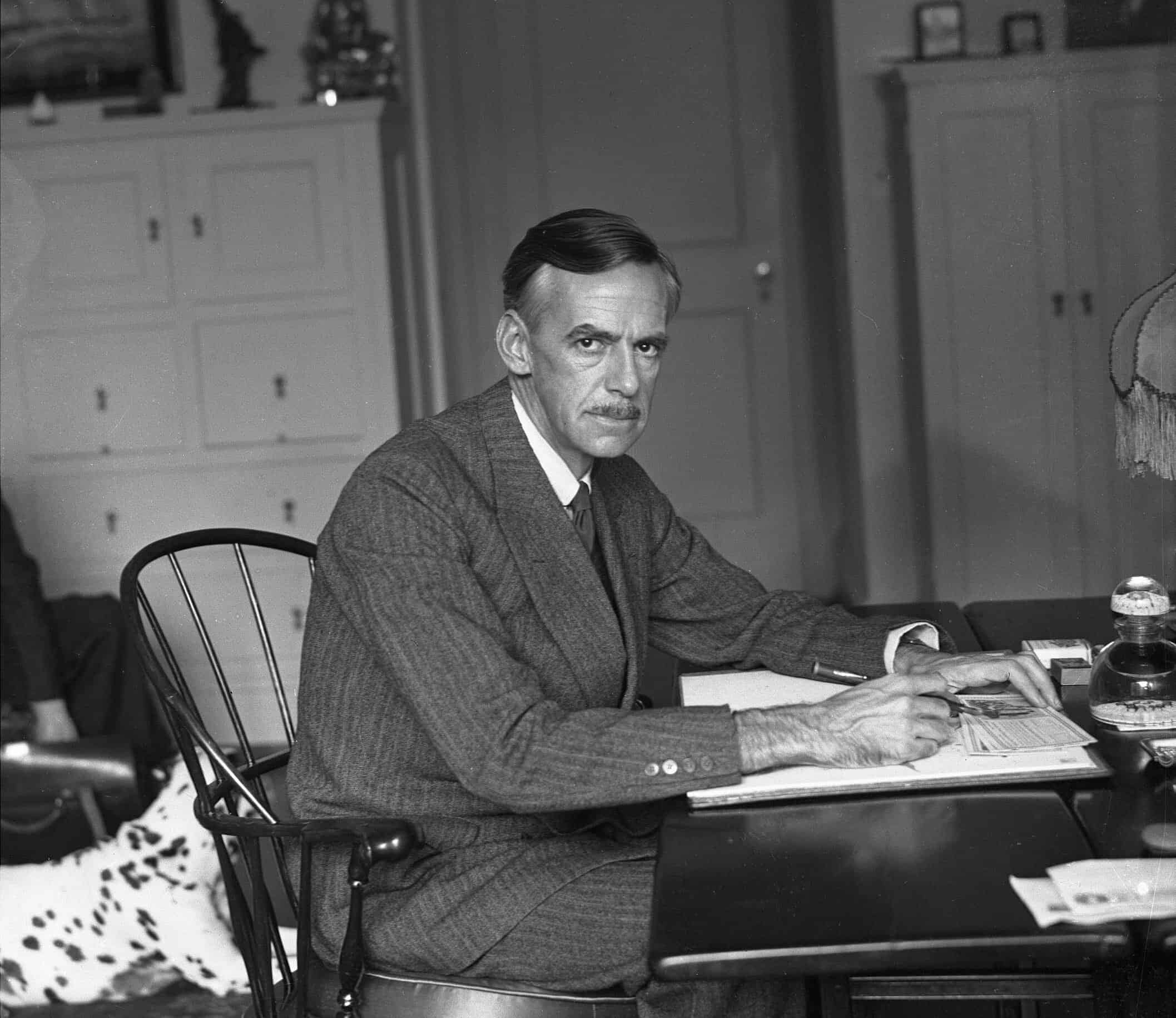 The Coronavirus pandemic (aka: COVID-19) has rapidly transformed America into a scared, confused, ill-equipped, politically-feckless, panicky, national panorama of predictable self-centered shoppers. What do Americans do in 2020 when faced with a pandemic? Well, gun sales are off the charts, and toilet paper now has the value of diamonds. Apparently we’re a country full of shooters and shitters.

All forms of media (mainstream, alt-right, social and traditional) make one thing clear: The nation is shutting down like never before. This is unprecedented. We are living through history now.

In a nation that typically sneers at history, it’s now time to look to the past in order to reckon adequately with the present, in order to hopefully see a brighter future. At this time, now more than ever, we should look to our historical predecessors and how they handled epidemics or other times of uncertainty. What can be done? Is there a ray of light?

The answer is yes. But it will take a long, long time to see the light. What we have to hope for is that in this time of enforced isolation, a new Eugene O’Neill will emerge.

In 1936, Eugene O’Neill became the only American playwright ever to win the Nobel Prize in Literature. He earned four Pulitzer Prizes, not just remaking but quite literally inventing the modern American theater in the immediate aftermath of World War One.

And yet, there it is again – our national nemesis: History. Most folks now among the living never give two thoughts to the catastrophe of World War One; and the muted, minimal ceremonies held two years ago to mark the centenary of the war’s end in 1918 spoke volumes about WWI fading into oblivion.

Sadly enough, so has Eugene O’Neill.  Except for occasional revivals of Long Day’s Journey Into Night or The Iceman Cometh (which Denzel Washington tore into on Broadway in 2018), O’Neill’s plays are rarely staged. 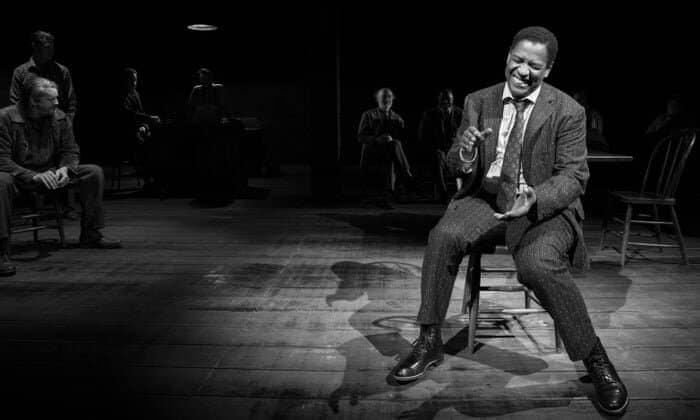 Nonetheless, his work as a playwright is not at issue here.

O’Neill looms large in 2020, as COVID-19 makes millions of citizens virtual prisoners at home, as an excellent example of how one can reinvent his or her own life as the result of being quarantined.

When he was twenty-four, in the year 1912, O’Neill spent several months in a sanatorium, diagnosed with tuberculosis. While convalescing, he vowed to transform his life. He was a Princeton dropout who had fled his family, church, and university studies to pursue a debauched life at sea, drinking himself into a stupor religiously and sailing here and there as a merchant seaman.

But after years of alcoholic blowouts and other self-inflicted psychological self-punishment, O’Neill’s illness offered the opportunity for self-transformation. He started writing one-act plays. The years went by. And with a rare combination of innate talent and extraordinary timing, his experimental, trailblazing works emerged in the years after 1918, the year the influenza pandemic ravaged the globe and the First World War ended. Beyond the Horizon in 1920 won O’Neill his first Pulitzer Prize.

None of us celebrated New Year’s Day 2020 with any notion of an international pandemic being on the horizon. All of a sudden, we’re all as landlocked, isolated, and quarantined as any sanatorium patient.

In other words, we are all Eugene O’Neill.

Are there songs you wish to write? So what if you haven’t studied formally or if you can’t read music. Find a guitar or a keyboard to pick or peck, and get started. Are there stories you feel a desire to write? Start now. A screenplay? A memoir? Write your guts out. Or sing your heart out. Or dance until exhausted. Or paint pictures until delirium sets in. Most of all . . .

Assume that millions of others, long ago, were as scared and baffled as we are today. Yet they endured. 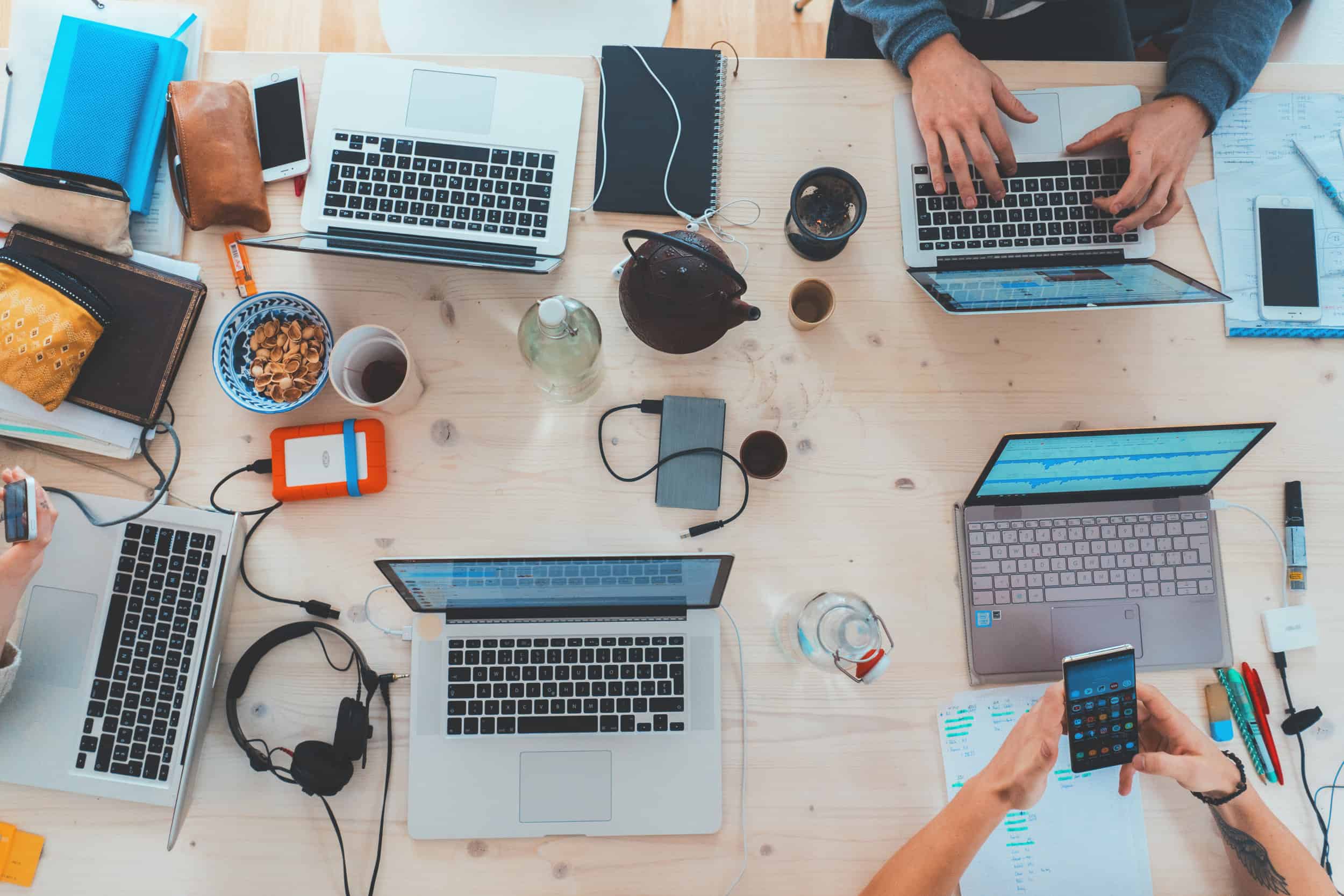 Technology is Society Made Unequal: How COVID-19 Exposes What Matters to Us