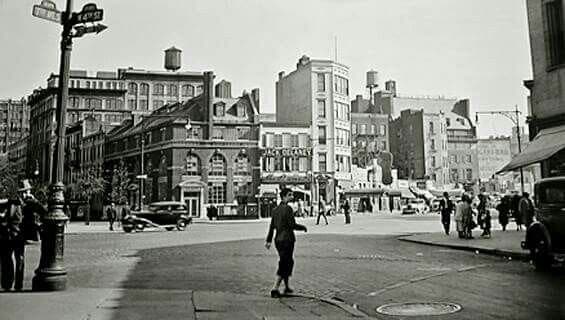 "Like the Village itself, the New School was at its best in 1946. After a war, civilization feels like a luxury, and people went to the New School the way you go to a party, almost like going abroad.Education was chic and sexy in those days. It was not yet open to the public."

For young, footloose women and men in the late 1940s, being in the vicinity of Greenwich Village often bordered on bliss. Although further developments in atomic weapons after World War II’s cataclysmic end in 1945 or the chronic, accusatory, and overly zealous Red Scare stories saturated New York City’s dozen daily newspapers, such heaviness could be set aside in favor of the cultural panorama available to all in the Village.

Vibrant jazz music was everywhere, and not just in the nightclubs, either. You could also spend hours on end hearing it for free in the private record booths of any local music shops.

Be-Bop was the name defining American jazz’s new iterations, favoring small combos for listening instead of big bands for dancing.  All of one’s attention (ears, eyes, body, mind, and soul) was focused on the virtuoso Bop instrumentalists and their flights of harmonic exploration – those improvisations performed for serious listeners, in lieu of Lindy Hop dance music or pop songs performed by a vocalist.  A musical revolution was in the air, and postwar modern jazz broke barriers.

Alto-sax genius Charlie Parker, trumpeters Dizzy Gillespie and Miles Davis, drummer Max Roach and other colleagues were redefining the ways to improvise instrumental music. Their music also brought blacks and whites together in clubs and elsewhere. Jazz was a powerful force for integration.

Be-Bop never achieved the popularity that Swing had enjoyed between 1935-1945, but it still ignited the New York nights as the decade of the 1940s drew to a close. Although accustomed to big band sounds still played by Benny Goodman, Tommy Dorsey, and other Kings of Swing who had been famous since the1930s, many young people preferred the intensity and bouts of musical sparring that characterized the combo-based Be-Bop jazz. Bop defined the keyed-up postwar urban mood. At the Onyx Club and the Three Deuces (or up in Harlem at Minton’s Playhouse and Small’s Paradise) anyone’s addiction to postwar jazz could always find a nightly fix.

But what if music wasn’t what gave you your greatest thrills?

Well, there was plenty else going on at the same time. Young painters roamed the Village streets with easels in hand, Army-surplus duffle bags loaded with brushes and paints, sketchpads at the ready, and maybe sporting a black beret to salute existential French allies. They sought out galleries, rented cheap studios, and many enrolled in art classes at the New School for Social Research.

The New School (on West 12th Street) was the educational epicenter in those years for large numbers of postwar American women and men who were galvanized, inspired, uplifted, challenged, and crestfallen by their odysseys into art, literature, music, and psychology. Most of all, they thrived on a subtle kinship they enjoyed in the unique realm of the New School’s ambience.

The New School’s motto “To the Living Spirit,” had been suggested in 1937 by Thomas Mann, after learning that the Nazis had destroyed a plaque at the University of Heidelberg bearing the words: “Be the Living Spirit.” Mann’s suggestion was accepted as a way for the New School to demonstrate that the “Living Spirit” mortally threatened in 1930s Europe (soon to be plunged yet again into war) could find sanctuary in the heart of New York City. In the aftermath of WW II, this is how future New York Times book critic Anatole Broyard saw it:

“Like the Village itself, the New School was at its best in 1946. After a war, civilization feels like a luxury, and people went to the New School the way you go to a party, almost like going abroad.  Education was chic and sexy in those days. It was not yet open to the public.”

In his autobiographical Kafka Was the Rage: A Greenwich Village Memoir, Anatole Broyard also insisted: “New York City had never been so attractive. The postwar years were like a great smile in its sullen history. The Village was as close in 1946 as it would ever come to Paris in the Twenties.”

“New York City had never been so attractive. The postwar years were like a great smile in its sullen history. The Village was as close in 1946 as it would ever come to Paris in the Twenties.”
— Anatole Broyard

Sexual independence in a young American female, in that epoch, was radical.  Only two options were acceptable for most single young women leaving their parents’ homes: a college dormitory room or getting married. There were no in-betweens. Yet, there were exceptions. Artist and poet Diane di Prima was one of them. In Recollections of My Life as a Woman, she recalled the general attitude and rancid assumptions that single young women in the Village faced: “No woman lived alone in that world . . . unless [it was assumed] she were a whore.  Or somebody’s mistress.”

Nonetheless, Diane di Prima struck out on her own: “I found myself standing in the midst of my precious cartons of books and papers, in a small apartment on the Lower East Side. The block where I lived was solidly Polish—Fifth Street between Avenues A and B. There was a gauntlet I ran on the way to work every morning: the eyes, the comments. Snide and degrading. Smug in its cultural mores. I had moved away from Brooklyn at last, but Brooklyn had followed me.”

Greenwich Village was unlike any other American realm, but still honeycombed with traditional Old World archetypes. For each young person migrating to the Village in search of freedom (not just sexual freedom, but also a freedom of spirit and perspective) there were old-timers who looked askance at the new arrivals and their postwar abundance of choices and zest.

“Everyone knew in the 1950s why a girl from a nice family left home . . . as well as what she’d be up to in that room of her own. On 116th Street the superintendent knew it. He’d seen my comings and goings . . . spread the word among the neighbors that the Glassmans’ daughter was ‘bad.’ His imagination rendered me pregnant.  The crime of sex was like guilt by association.”

Nonetheless, for those brash enough to break new ground in their personal lives, the Village was liberating. Liam Clancy (of The Clancy Brothers) later said: “You were suddenly able to take your clothes off. You were suddenly free from the shackles of family . . . the baggage of tradition – bad tradition.  I was looking for freedom, but freedom didn’t exist all over America.  Freedom only existed, really, here . . . in Greenwich Village.” 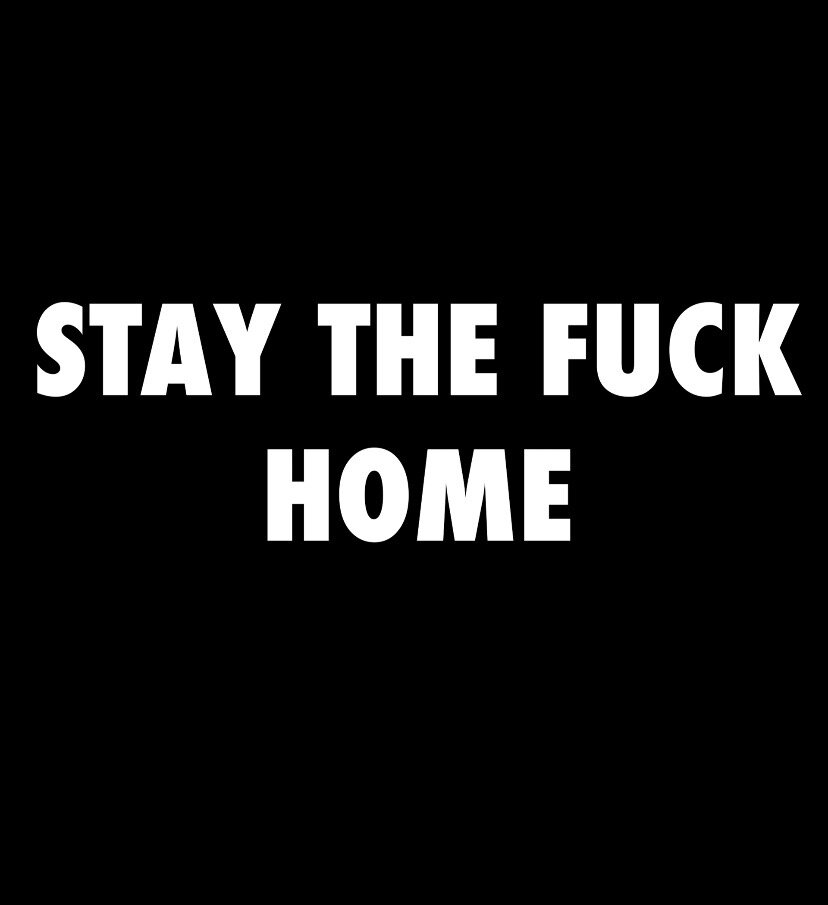 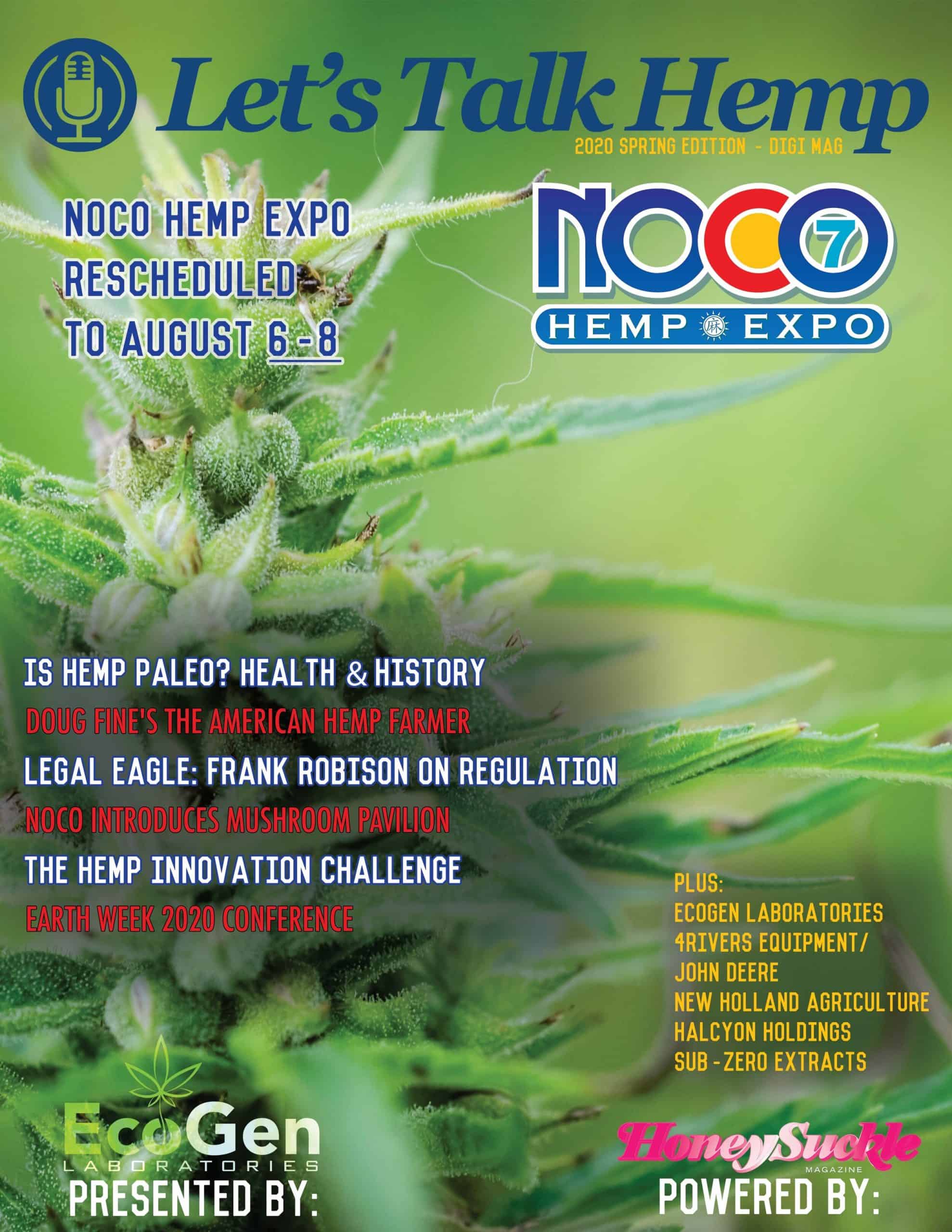