On Tuesday, November 29th, the U.S. Senate passed a bill that protects the right to same-sex and interracial marriage. Tomorrow the House is set to approve or deny the legislation.

After SCOTUS overturned Roe v. Wade (1973) this year, citizens fear that other fundamental cases like Obergefell v. Hodges (2015) and Loving v. Virginia (1967) might get thrown out.

If SCOTUS were to overturn Obergefell v. Hodges or Loving v. Virginia, state laws could prohibit same-sex and interracial marriages.

Yet, this past Tuesday the Senate made a final vote on a bill that would protect the rights of millions. A bipartisan group of senators passed The Respect for Marriage Act in a landmark vote of 61-36. The entire Democratic caucus and 12 Republicans supported this bill. This GOP dozen also supported the procedural vote earlier this month breaking the filibuster on same-sex marriage.

Tomorrow the House is set to look over this bill and take a vote. If they approve the bill Biden can then sign it into law.

“For millions of Americans, this legislation will safeguard the rights and protections to which LGBTQI+ and interracial couples and their children are entitled,” Biden stated after the Senate passage. “It will also ensure that, for generations to follow, LGBTQI+ youth will grow up knowing that they, too, can lead full, happy lives and build families of their own.”

The Respect for Marriage Act will not warrant the protection over Obergefell v. Hodges in its entirety. States have the right to deny same-sex marriage in their state, but state representatives must recognize a citizen’s marriage from another state.

Support from GOP for The Respect for Marriage Act

While this bill does not protect these rights under federal law, same-sex and interracial couples can still get married. Some prominent republicans have even suggested that they agree with the bill.

“While I believe in traditional marriage, Obergefell is and has been the law of the land upon which LGBTQ individuals have relied,” stated Utah Senator Mitt Romney. “This legislation provides certainty to many LGBTQ Americans, and it signals that Congress—and I—esteem and love all of our fellow Americans equally.”

This bipartisan vote shows that people can come together despite varying political beliefs. Hopefully, we will not have to see SCOTUS overturn yet another important bill that safeguards socially equitable rights. But who knows what the court may decide?

For now, Americans can marry who they want no matter their gender, race, or ethnicity and that is a right I’m proud to have. 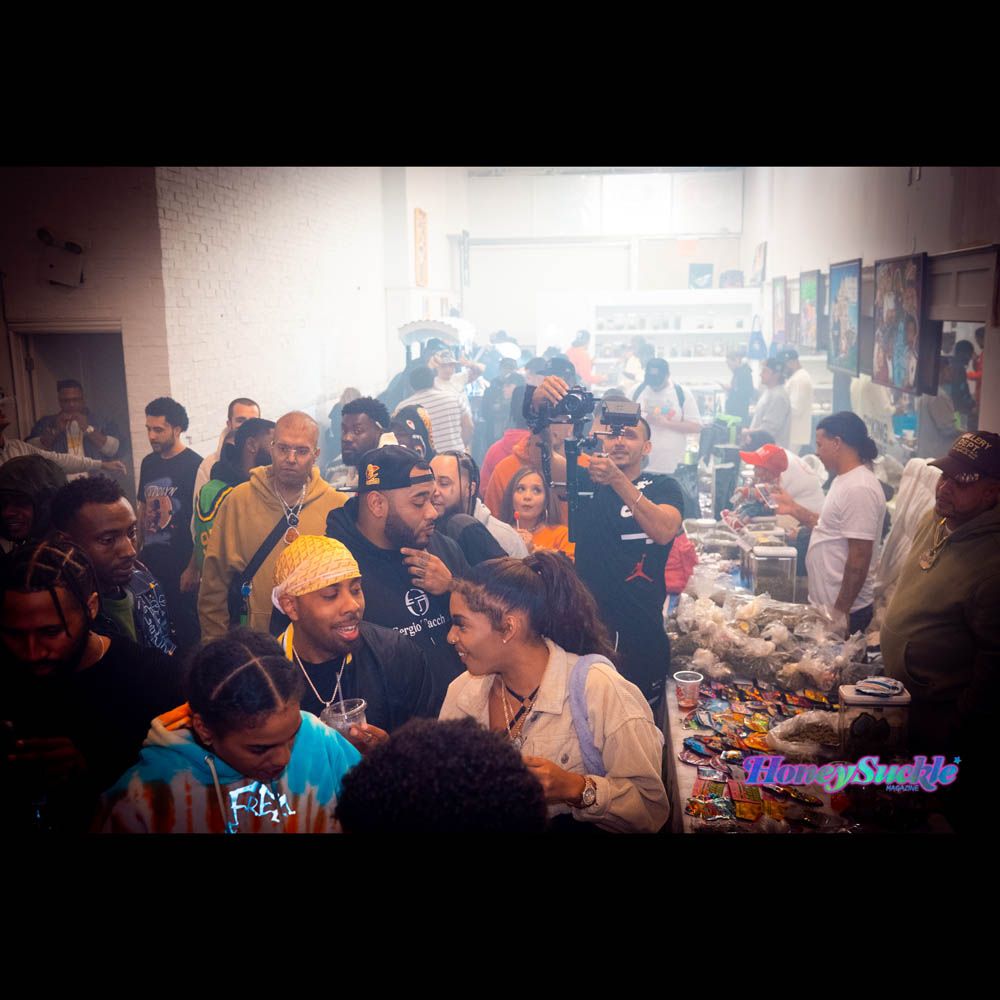