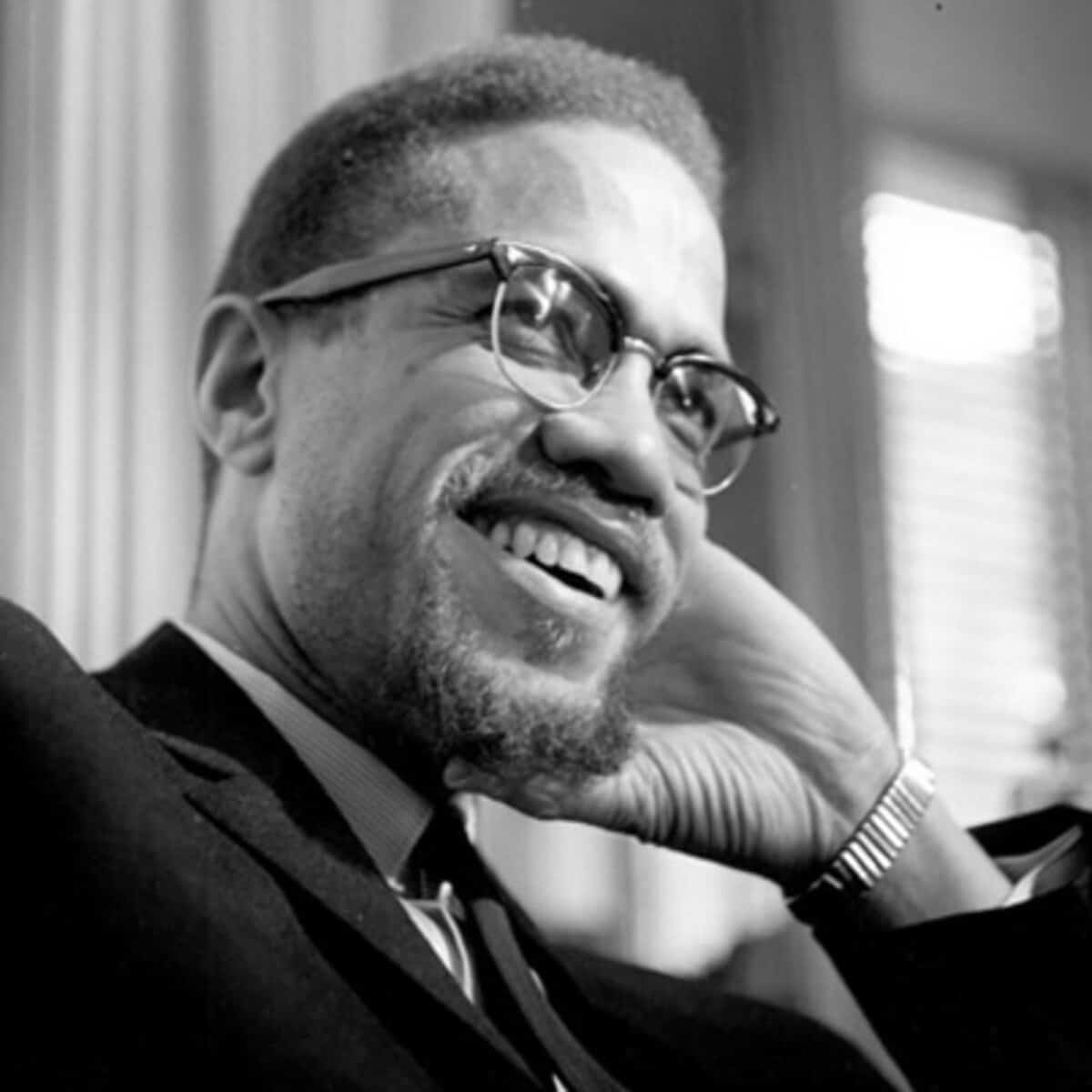 When I was in the 7th Grade and first saw a copy of The Autobiography of Malcolm X, there was no obvious reason why it could or would change my life. In my white enclave on the far Southwest Side of Chicago, books were not considered a young man’s appropriate preoccupation. Reading for pleasure? To learn and grow? To try to understand others’ lives? That was “sissy stuff” in the jock culture ruling the ethos of our streets.

Nonetheless, one day I saw the startling black-and-white photo on the cover of the paperback edition of The Autobiography of Malcolm X. I didn’t yet know who Malcolm was. But the picture was vibrant in its intensity. The book belonged to a beloved relative – my Uncle Kevin.  He was so young that he was more like a cousin or a big brother to me. But Uncle Kevin was my mother’s baby brother, the youngest of my grandparents’ eight children.

Uncle Kevin was different. He liked talking about paperback books. When he let me borrow his copy of The Autobiography of Malcolm X, he said it was neither easy nor comfortable reading. I asked what he meant, and he said: “You’ll see.” I suppose what he meant was that as young white guy, reading a book about the ghastly racist crucibles of Malcolm’s life in 20th-century America, there was no way not to escape unscathed. But I had an unusual reading habit, which changed how the book hit me.

Rarely did I ever read a book from the very beginning. Even now, it’s my thing to open a new book to a random page and see if there’s a word or a line or quote speaking directly to me.  And then I fall into the flow of the pages. I know: It’s illogical. Not linear. Offbeat. Quirky. But that’s the way I’m wired.

When I opened Malcolm’s book to a random page, my eyes popped at the instant recognition of a name I knew: Sidney Poitier.  But the name of the famously trailblazing African-American actor was not used in reference to one of his movies. Instead, Malcolm stated that he always respected black men who had not “straightened” or “conked” their hair in order to look like white men.  Next to the name of Sidney Poitier, appeared another: Lionel Hampton.

To me, that name was new. Malcolm saluted both Lionel Hampton and Sidney Poitier for having kept their natural hair at all times, and then went on to describe the burning process (literally) of having his hair “conked” in the 1940s. Little did I know my life had changed.

One thing led to another. I kept reading and my spirit soared as Malcolm X’s vivid recollections of the Roseland Ballroom in Boston in the 1940s echoed off the pages. For the first time, I learned that before Rock or even early Rock ‘n’ Roll, long before Disco, Pop, Funk and Punk, there had been a style of music and dancing that Malcolm described as joyously inspired, upbeat, and enthralling.

Big Band music is what he called it. The predominant popular music of the 1930s and 1940s.  It was certainly a major element in the History of Jazz, but in Malcolm’s story the ultimate revelation to me was that the great Big Bands of Duke Ellington, Count Basie, and others – including Lionel Hampton – almost always performed for dancers. Massive crowds of dancers. My imagination truly exploded.

How could it not? Here’s a sample from The Autobiography of Malcolm X, as he reflects on witnessing the Big Band Era from the vantage point of his shoeshine stand at the Roseland Ballroom:

Some of the bandsmen would come up to the men’s room at about eight o’clock and get shoeshines before they went to work. Duke Ellington, Count Basie, Lionel Hampton, Cootie Williams, Jimmie Lunceford were just a few of those who sat in my chair. I would really make my shine rag sound like someone had set off Chinese firecrackers.

“Showtime!” people would start hollering about the last hour of the dance. Then a couple of dozen really wild couples would stay on the floor. The band would now really be blasting . . . some couples were so abandoned—flinging high and wide, improvising steps and movements—that you couldn’t believe it. I could feel the beat in my bones, even though I had never danced.

In Spike Lee’s extraordinary 1992 film Malcolm X, there is a meticulous re-creation of Lionel Hampton and His Orchestra performing “Flying Home” at the Roseland Ballroom. It remains the single greatest dance scene in the history of cinema in regard to Swing Dancing or Lindy Hopping or Jitterbugging or whatever else it’s labeled. I call it “Ecstasy Dancing,” and then I get strange looks.

But watch this glorious 3-minute scene. Of course it’s “Ecstasy Dancing”! And it’s beyond category.

Reading Malcolm’s reflections about the Big Band Era made my head spin. Although taking up but a tiny portion of his hefty text, its impact on me was prodigious. Chicago was always rigidly segregated, so when I studied illustrated books about Jazz and the Swing Era, it didn’t surprise me that usually the great bands were either all black or all white. That just seemed like the way of the world. Musically, I loved them all and I thrilled my parents by stockpiling available albums by Duke Ellington and Count Basie, as well as Benny Goodman and Glenn Miller. I became a Swing Kid. A jazz junkie. And more.

A few years after perusing Malcolm’s pages of exultant, musically-driven reminiscences, I set out on a quest to revive the spirit of the Big Band Era. My instrumental studies had segued from electric bass to the trombone and finally the drums. Against all odds, in a part of Chicago that was horridly segregated and rife with racist attitudes, I founded what became The Big Band Machine. For anyone who would listen, we defied the Zeitgeist and played a strictly Big Band songbook from the 1930s, ‘40s and ‘50s.

Through overlapping connections and resources, everything from the musical arrangements to the music-stands came our way. It took us years to cultivate. But as you can see from a retro-photo here, we made it happen. At the height of the Rock-Disco-Funk epoch, we reincarnated the Big Band Era.

(I’m in the upper right-hand corner, holding my drumsticks and wire-brushes.)

It all tracked back to reading of Malcolm’s autobiography and learning about Lionel Hampton’s Band, most of all. It’s fitting that Spike Lee’s evocation of the 1940s and the Roseland Ballroom in its “Showtime!” frenzy depicts “Hamp” and his classic theme song, “Flying Home,” in the spotlight.

Now it’s 2020. Later this month, the 55th anniversary of the assassination of Malcolm X will be in the news. And the news in the past few years has been increasingly awful about racist madness abounding in new spasms of Trump-era hate-mongering in varied iterations; always abominable and omnipresent.

It was naive ever to think that passing laws could vanquish such ancient hatreds.

As my Uncle Kevin taught me by his example, books that also illuminate the worlds of music, art, and important social issues remain one paramount way to push back hard at ugly, regressive animosities.

More than ever, now’s the time to be learning from each other. Listening. Sharing. And dancing! 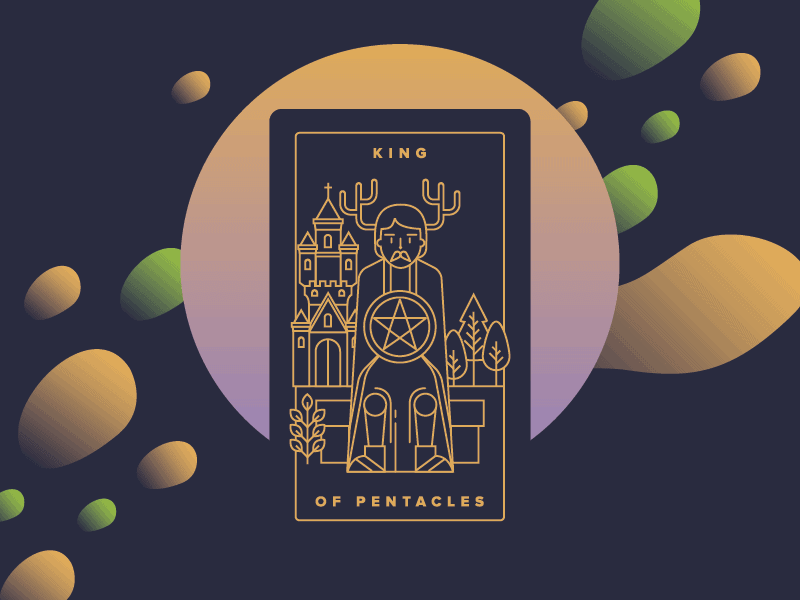