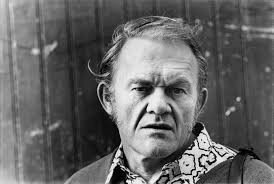 Compassion is a leitmotif in Jones’s work, along with isolation, loneliness, rage, fear, violence, and the agonies of men and women yearning for release from the constrictions of their lives; yearning to be elsewhere — anywhere else.

I don’t have the Coronavirus — not as far as I know. Fever? No. A bad cough? No. On and on, down the list of symptoms I check. So far, so good.

Yet we all know that being asymptomatic does not mean we’re safe. Instead, we are akin to sailors or soldiers awaiting an attack. Everyone feels potentially wounded. Put more precisely: About to be wounded. Nerves are on edge. Sleep is disturbed. Tight guts.

That’s what most of us have in common, along with anxiety, insecurity, and insomnia. Add in fiscal panic and employment debacles.

The ultimate common denominator here is that those of us sheltering-in-place and following the stay-at-home orders still do not know if we will be sick or if we are sick. All we know is what we don’t know, plus the breaking news with its grim images and numbers.

It may seem inappropriate to use the word “wounded” when defining all of us who have been lucky enough, so far, not to be afflicted by COVID-19. But there’s a context for this quirk in my thinking.

A history geek since high school, I’ve long been obsessed with World War Two and the American writers who emerged from that crucible. As a college English major, the books I read by James Jones became my gospels. He never wrote macho, gung-ho narratives. Quite the other way.

Compassion is a leitmotif in Jones’s work, along with isolation, loneliness, rage, fear, violence, and the agonies of men and women yearning for release from the constrictions of their lives; yearning to be elsewhere — anywhere else.

Similarly, Jones’s WWII-laden short stories (collected in “The Ice-Cream Headache and Other Stories”) rival anything written by Ernest Hemingway or Irwin Shaw.

As an ex-G.I. who witnessed Pearl Harbor and was wounded at Guadalcanal (he served in the U.S. Army from 1939-1944), James Jones was uniquely qualified to write “WWII ~ A Chronicle of Soldiering,” published in 1975.

His ruminations on being wounded are preceded by his eyewitness observations of how individual casualties were transformed by their injuries, just as innumerable casualties today are being transformed by COVID-19 diagnoses.

The pandemic that now plagues us induces myriad references to war. Allusions to “battles” and “front lines” and “invisible enemy” are in the air.

On a more personal, idiosyncratic level, James Jones wrote about the psychological, physical, and spiritual shocks endured when thrust into extreme distress.

It was clear to Jones that “something strange seems to happen when a man is hit. There is an almost alchemic change in him, and in others’ relationship to him. Assuming he isn’t killed outright, and is only wounded, it is as though he passed through some veil isolating him, and has entered some new realm where the others, the unwounded, cannot follow. He has become a different person, and the others treat him differently.”

What made such a deep impression on Jones at the start of his brief participation in the twilight phase of the Guadalcanal campaign was the sheer randomness involved in the fates of the dead or the wounded. Attitudes of bravery or cowardice were never at issue. Nor were physical bulk, individual speed, manual dexterity, or personal endurance of any great importance. Anyone could be shattered, at any time, in any spot.

Viewing those who were wounded in the random air raid that occurred as Jones’s F Company made its way onto Guadalcanal’s terrain, Jones later remembered that some “of them could walk by themselves. But all of them were suffering from shock as well as from blast, and the consummate tenderness with which they were handled by the corpsmen was a matter of complete indifference to them.”

Here, too, Jones began taking mental notes on another dimension of what he called “the evolution of a soldier.” The immediacy with which the wounded were thrust into a parallel world had its counterpart in the deportment of the corpsmen. The humane gentleness of the combat medics was akin to the behavior of nurses.

Nonetheless, it became clear to Jones that the wounded occupied a parallel universe: “Bloodstained, staggering, their eyeballs rolling, they faltered up the slope to lie or sit, dazed or indifferent, and allow themselves to be worked on by the doctors. They had crossed this strange line and everybody realized, including themselves dimly, that now they were different.”

Being suddenly different in a community of combatants where able-bodied interdependence was at a premium was bad enough, but there was also the disorienting fact that all of this, at bottom, was largely a matter of bad luck. Ill timing. Sheer happenstance.

“All they had done was climb into a barge and sit there as they had been told. And then this had been done to them, without warning, without explanation, perhaps damaging them irreparably,” Jones recalled. “They had been initiated into a strange, insane, twilight fraternity where explanation would be forever impossible. We watched all this with rapt attention. The wounded men, both those who would die and those who would not, were as indifferent to being stared at as they were to the tenderness with which they were treated. They stared back at us with lackluster eyes, which though lackluster were made curiously limpid by the dilation of deep shock. As a result, we all felt it, too—what the others, with more experience, already knew—these men had crossed a line, and it was useless to try to reach them.”

What captivated Jones, as he observed this initial episode of seeing wounded soldiers react to trauma, was how instantly everything was intuitively understood:

“Explanation was impossible. It did not need to be mentioned. They understood it themselves. Everybody was sorry, and so were they themselves. But there was nothing to be done about it. Tenderness was all that could be given, and like most of our self-labeled human emotions,” Jones surmised decades later, “it meant nothing when put alongside the intensity of the experience.”

Seventy-five years after the the end of World War Two, the words of James Jones prevail. 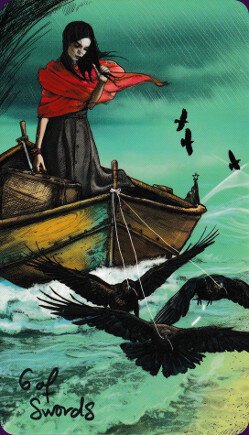 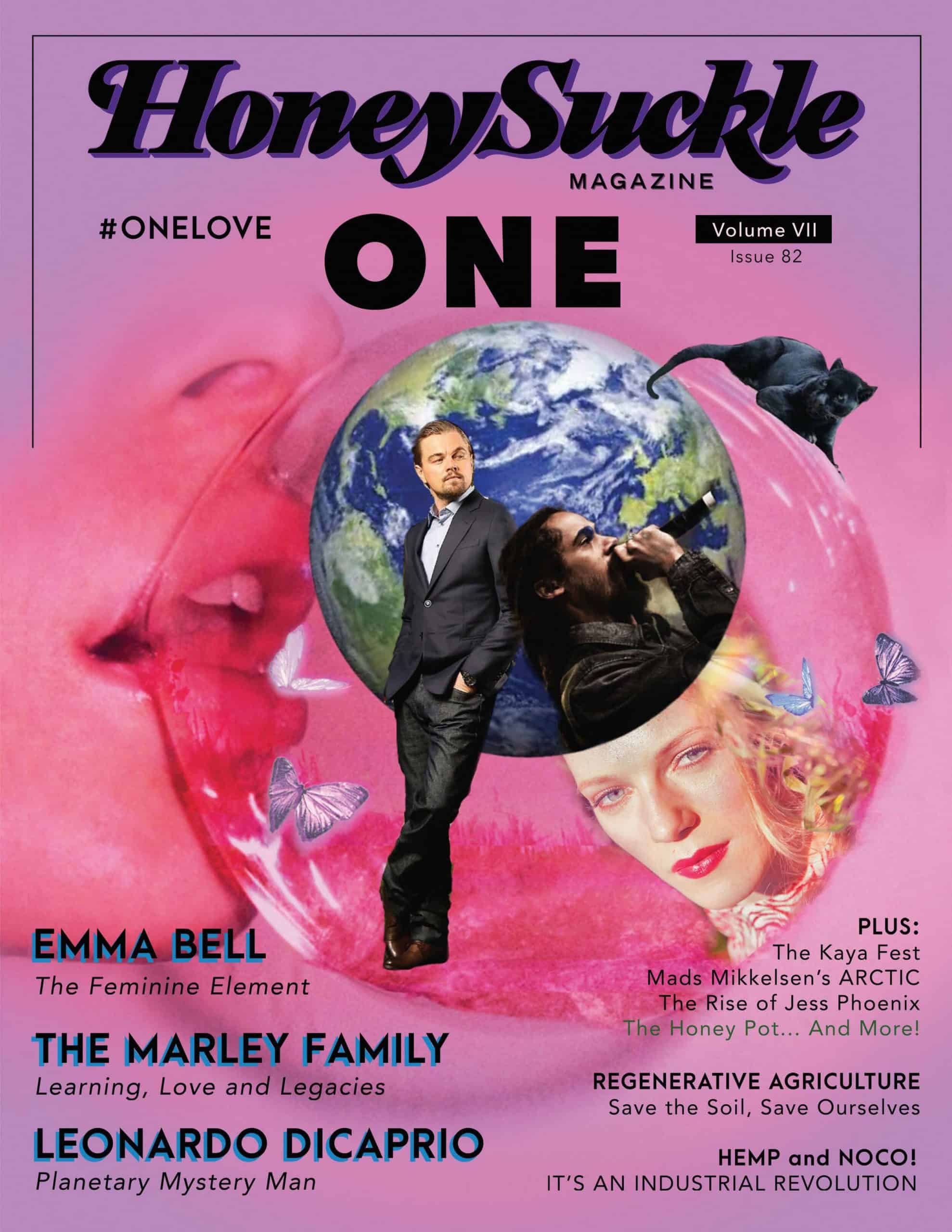