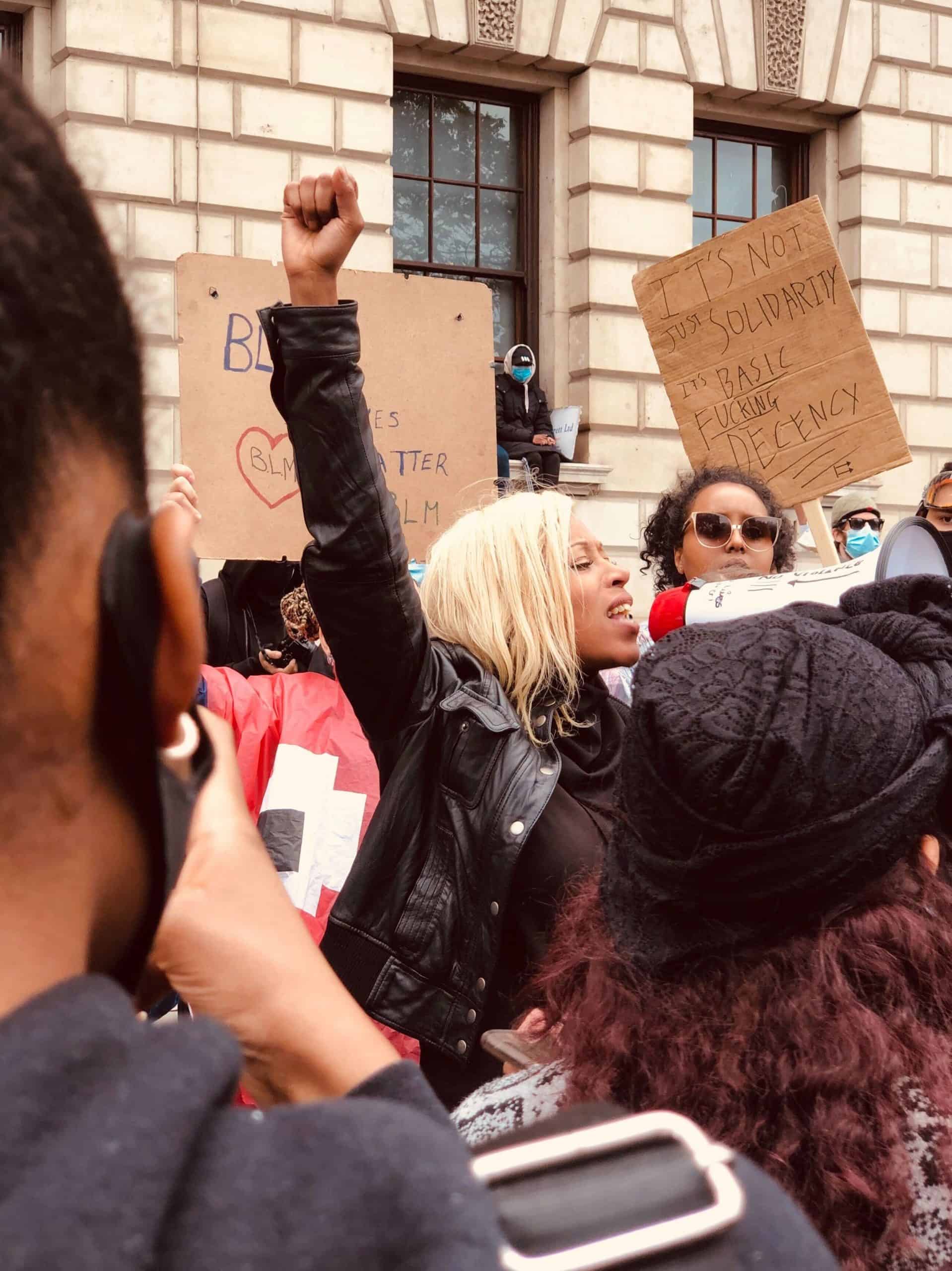 ride month is necessary to recognize that Pride intrinsically means dismantling the white hegemony and the dominant culture; it also means shunning capitalism’s co-option of our contemporary LGBTQIA+ movement.

Being a multi-racial queer individual, it is my responsibility to actively and continuously recognize that I would not be offered the various safe and affirming spaces that I use to express myself and explore my identities without Black queer individuals and Black trans women and femmes. During Pride month, it is also necessary to recognize that Pride intrinsically means dismantling the white hegemony and the dominant culture; it also means shunning capitalism’s co-option of our contemporary LGBTQIA+ movement.

Pride month easily becomes pink washed under a facade of inclusion, as Black trans people like Nina Pop and Tony McDade are ceaselessly murdered by police under state sanctioned violence. It is no surprise that a movement that was originally led by systematically oppressed folks would be quickly overshadowed by rainbow capitalism. Using Pride as a selling point disenfranchises the lives of Black LGBTQIA+ individuals today, as they are more often than not discarded under capitalism and forgotten in the media.

We have recently lost trans women Dominique “Rem’mie” Fells and Riah Milton to violence, whose deaths have unsurprisingly garnered a minimum amount of media coverage. It is especially crucial to support the lives of Black trans individuals in any and every way possible during this time. Intersectionality and inclusivity are not genuine prerogatives of those who profit from Pride month and disingenuously champion diversity. White washing and tokenizing LGBTQIA+ individuals removes the radicalness of the initial Stonewall uprisings. And yet, we must also be weary of the Black Lives Matter movement being co-opted in the same ways that Pride has.

When the infamous New York City Pride parade invites an NYPD float to be displayed, it’s as if we have historically forgotten the level of violence the NYPD inflicted on the bodies of queer and trans New Yorkers at Stonewall in the 60’s. After attending New York City Pride in 2019, I witnessed rainbow ensembles, litter, and the NYPD equally occupying the streets.

As Black and Brown LGBTQIA+ folks tenaciously led those initial uprisings and riots at Stonewall then, it is now up to white and non-Black LGBTQIA+ individuals to pay homage to those who initially imagined and fought for a liberated future; we owe the visibility we have been afforded to the folks on the frontlines at Stonewall. Marsha P. Johnson, a Black trans woman, is widely respected and remembered for being a key figure in the 1969 riots against a police force that would frequently harass, arrest, and abuse LGBTQIA+ folks who had only intended to create a safe and expressive space for themselves.

Without the dedication of former Black and Brown LGBTQIA+ individuals, Pride month wouldn’t exist. Therefore, white and non-Black LGBTQIA+ individuals must actively participate in the resistance and promote the total abolishment of a system that was created to oppress, imprison, disenfranchise, and criminalize the Black community. We also must cautiously move forward, recognizing that this system specifically targets Black individuals on the LGBTQIA+ spectrum and provides greater dispensations of power to white LGBTQIA+ individuals. Investing in local communities to promote radical inclusion and supporting the livelihood of people who are systematically oppressed is just the start. Celebrating Pride month means making reparations to the Black community and eradicating a white narrative.

Pride month is an important time for me and for those I am close to, which is why it is my absolute responsibility to involve myself in our BLM movement in as many ways as I possibly can. Though I identify as multi-racial, I’ve been afforded white passing privileges many times. I have attended a couple protests in the past few weeks and have extensively reflected on my own positionality. Attending a protest with an ethnically ambiguous identity means that when Black organizers announce “all white bodies to the front,” it is my responsibility to use my privilege to support and protect the Black community as often as I can.

For all white and non-Black LGBTQIA+ individuals, it is necessary to keep ourselves accountable at all times by staying radically and continuously engaged. Invoking a similar kind of riotous and tireless energy of our Stonewall ancestors is most definitely a way to simultaneously celebrate Pride and Black lives.

As we now find ourselves amidst an essential overlap of Pride month and our BLM movement, it becomes possible to reclaim the radical roots of Pride by passionately participating in this movement.

Read more on the various ways to participate in our current Black Lives Matter movement here. 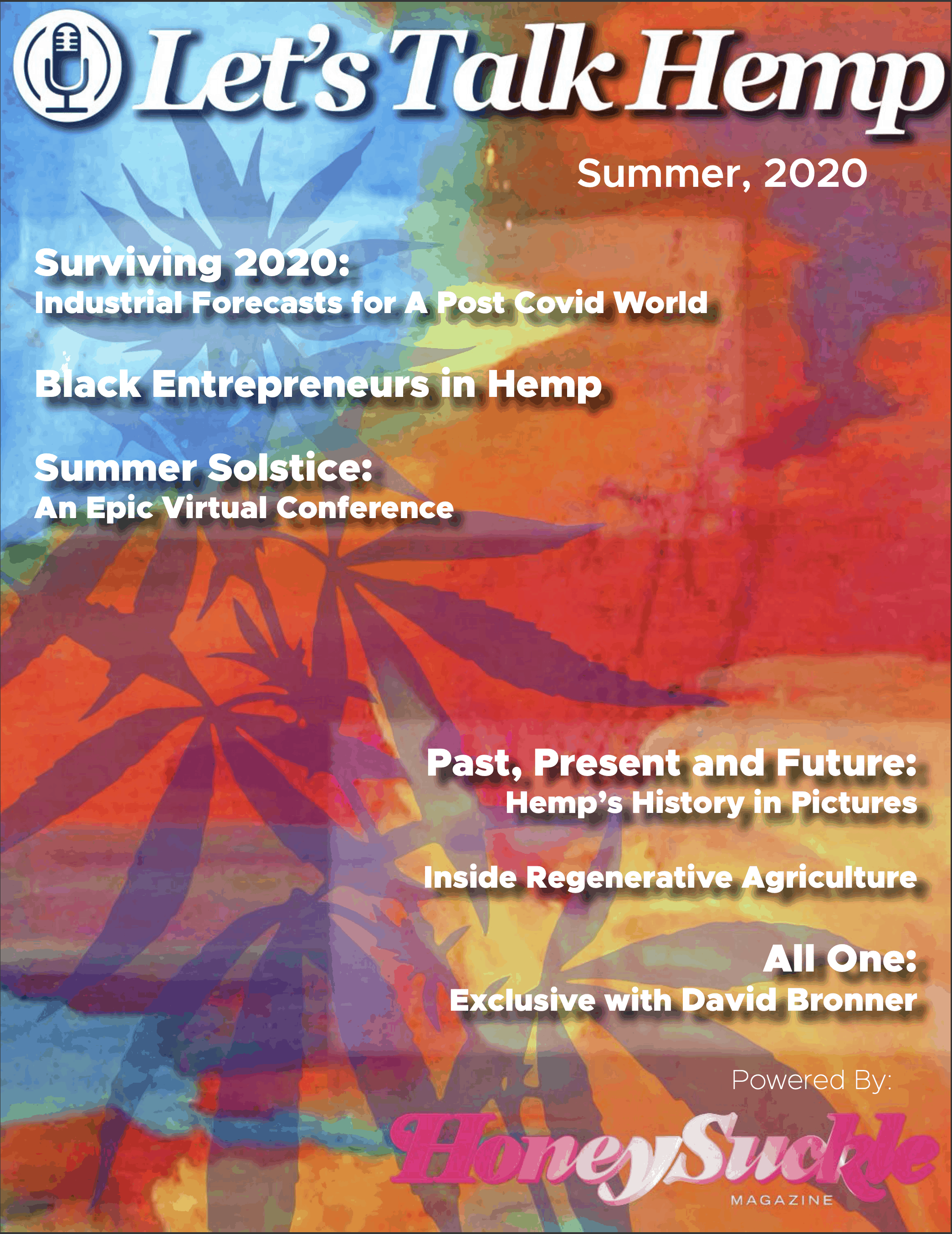 A Review of Groundbreaking Artistic Media 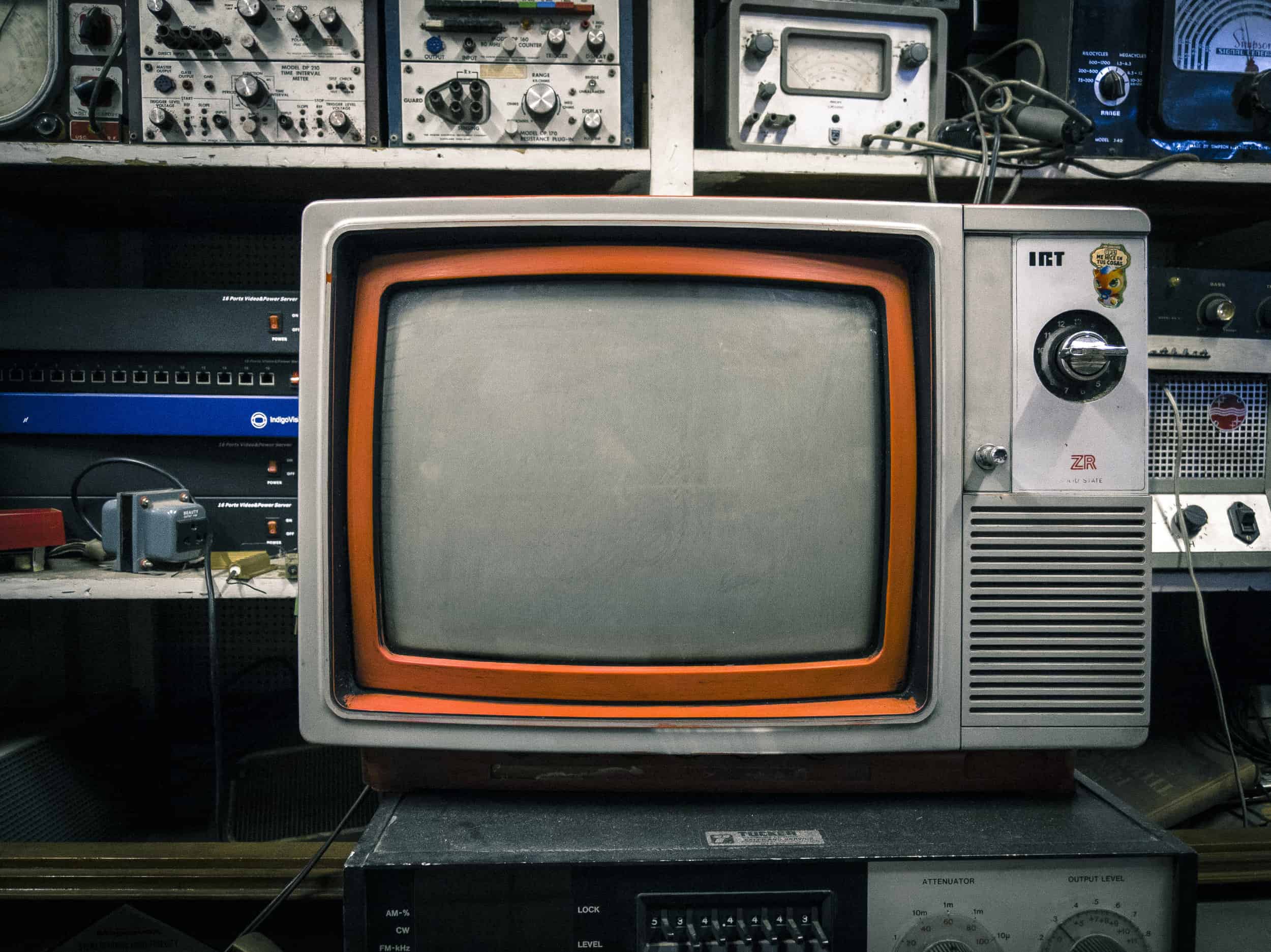