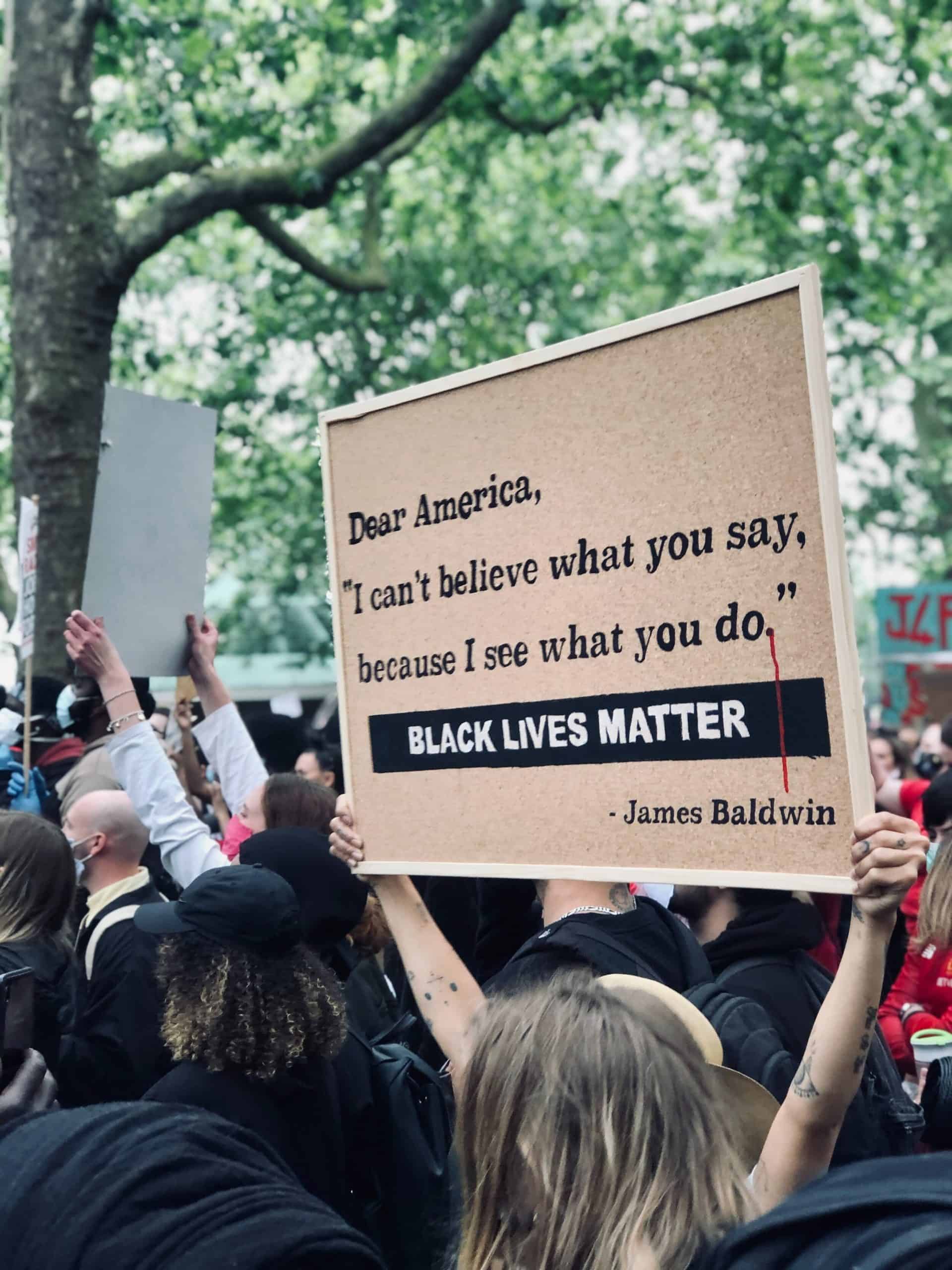 Reading Beyond Headlines: An Analysis of Media’s Diction

The American Press Institute conducted a study in 2018 regarding American habits of news consumption. A significant number of participants in the study admitted to only reading headlines and skimming news stories throughout their day. With the ubiquitous nature of social media and the amount of content readily available to consumers at every moment, we are overwhelmed with headlines and provocative statements that are competing for our attention.

It remains more crucial than ever to pay attention to the ways headlines are crafted and how news stories communicate the events taking place. In just a few words, headlines can place blame or praise on certain groups at the cost of the other.

With the recent coverage of the Black Lives Matter protests that have followed George Floyd’s death in May of this year, headlines of various news sources are telling different sides of the story. The left-leaning versus right-leaning media use their bias to frame news reports in ways that uphold the preconceived ideas of their readers. These echo-chambers that consumers become victims of are obstacles in reaching an unbiased truth of events that take place. The motivations of political journals and news sources are printed in bold letters at the top of each page. Even seemingly unintentional bias or unsophisticated word choice can have negative implications in arriving at the truth of an article.

In an article for The Atlantic, Megan Garber analyzed the implications of the word “chaos” in reports on the Black Lives Matter protests. Garber writes:

“Chaos is a term of last resort. In everyday conversation, it’s the word you might use when you don’t know what other word might suffice…It is incurious, and resigned to the incuriosity. The word implies a mayhem so extreme that there is no logic to be found in the tumult.”

Garber argues that the use of vague and provoking words such as “chaos” detracts from the objectives of the protestors who are clearly advocating for human rights. This linguistic distraction is a gross erasure of the intentions and demands of the protestors. Similarly, Alia E. Dastagir, in an article for USA TODAY, writes about the harm associated with the term “riot.” Dastagir suggests using the term “rebellion” instead, signals resistance rather than direct violence.

Using words like “riot,” “looting,” or “violence” minimizes the symbolic and weighted meaning of movements, especially when used to describe actions affecting property rather than human life. To reduce the powerful exemplification of resistance to mere chaos is to undermine the thoughtful and productive demands of those involved. As a consequence of these word choices the readers develop ideas of who these protestors are, which is removed from their cause and mislabels them as inciters of recklessness or violence.

Sarah J. Jackson, Associate Professor at University of Pennsylvania, explains the damage that occurs when words are used in favor of misrepresenting the events of the demonstrations:

“When news stories employ sensational images of property damage, using terms such as riot and the even more sensational mayhem and chaos, researchers have noted a rise in public support for law-and-order crackdowns on protest, rather than support for social policies to address the roots of protest.”

It is our job as consumers to be cautious and analytical when getting information. Across the board, there is bias in reporting. A simple rearrangement of noun and verb can completely shift the meaning of a piece. Jackson reports, “Consider how often local news media uses the term officer-involved shooting, a euphemism right out of police public-relations guides, instead of shot by police.”

In light of the recent demonstrations and deployment of federal agents in Portland, Oregon, news sites are reporting the events in different manners in an attempt to highlight key aspects over others. A few headlines from the last few days on Fox News under the search “Portland” read, “Federal officers in Portland may have been permanently blinded by lasers,” “Portland rioters use ‘cover of crowd’ to commit crimes, launch fireworks at officers,” and “Portland chaos: 22 face federal charges over weekend violence.” In comparison, CNN’s headlines reported; “Policing tactics under fire as video shows medics in Portland getting shoved to the ground,” “Trump is calling protesters who disagree with him terrorists,” and “Portland mayor tear gassed after speaking with protesters on presence of federal agents.”

Provocation in the media is a powerful tool to employ in order to spread awareness of existing injustices and fight oppression, especially in times of crisis. However, when it becomes a tool for further division and tension, it creates its own set of issues. This division comes from the existence of information bubbles and the inability to find common ground.

When people internalize the bias in news reporting, they begin to form opinions and act on those opinions in their everyday life. In another example, a Fox News headline reads, “Police unions face harsh scrutiny in wake of George Floyd death,” the choice of the wording purposely victimizes the police rather than those who are fighting for justice. Lt. Bob Kroll of the Minneapolis Police Department referred to the protests as a “terrorist movement” completely turning the attention away from the responsibility of the police force and demonizing the movement.

Language has the power to change minds, to start movements, to foster growth. When we read we must look deeper into what is being said, how it is being said, and what is to gain by the ways the message is communicated. Misleading language, intentional or otherwise, causes violence. We must all identify the bias in what we consume and fight the oppressive use of language starting with our morning news.

To quote Toni Morrison in her Nobel Lecture from 1993:

“Oppressive language does more than represent violence; it is violence; does more than represent the limits of knowledge; it limits knowledge. Whether it is obscuring state language or the faux-language of mindless media; whether it is the proud but calcified language of the academy or the commodity driven language of science; whether it is the malign language of law-without-ethics, or language designed for the estrangement of minorities, hiding its racist plunder in its literary cheek – it must be rejected, altered and exposed. It is the language that drinks blood, laps vulnerabilities, tucks its fascist boots under crinolines of respectability and patriotism as it moves relentlessly toward the bottom line and the bottomed-out mind. Sexist language, racist language, theistic language – all are typical of the policing languages of mastery, and cannot, do not permit new knowledge or encourage the mutual exchange of ideas.”

Speech does not exist outside of the social construction of identity. The choices of words we use are not without their implications and must be analyzed through a critical lens. When we see videos of police kneeling with protestors or headlines that spin a story to eliminate responsibility we must not accept it at face value but see it as a layer to a larger narrative and think critically about the multifaceted and highly polarizing stances people take when jumping to the defense or the attack of groups of people. 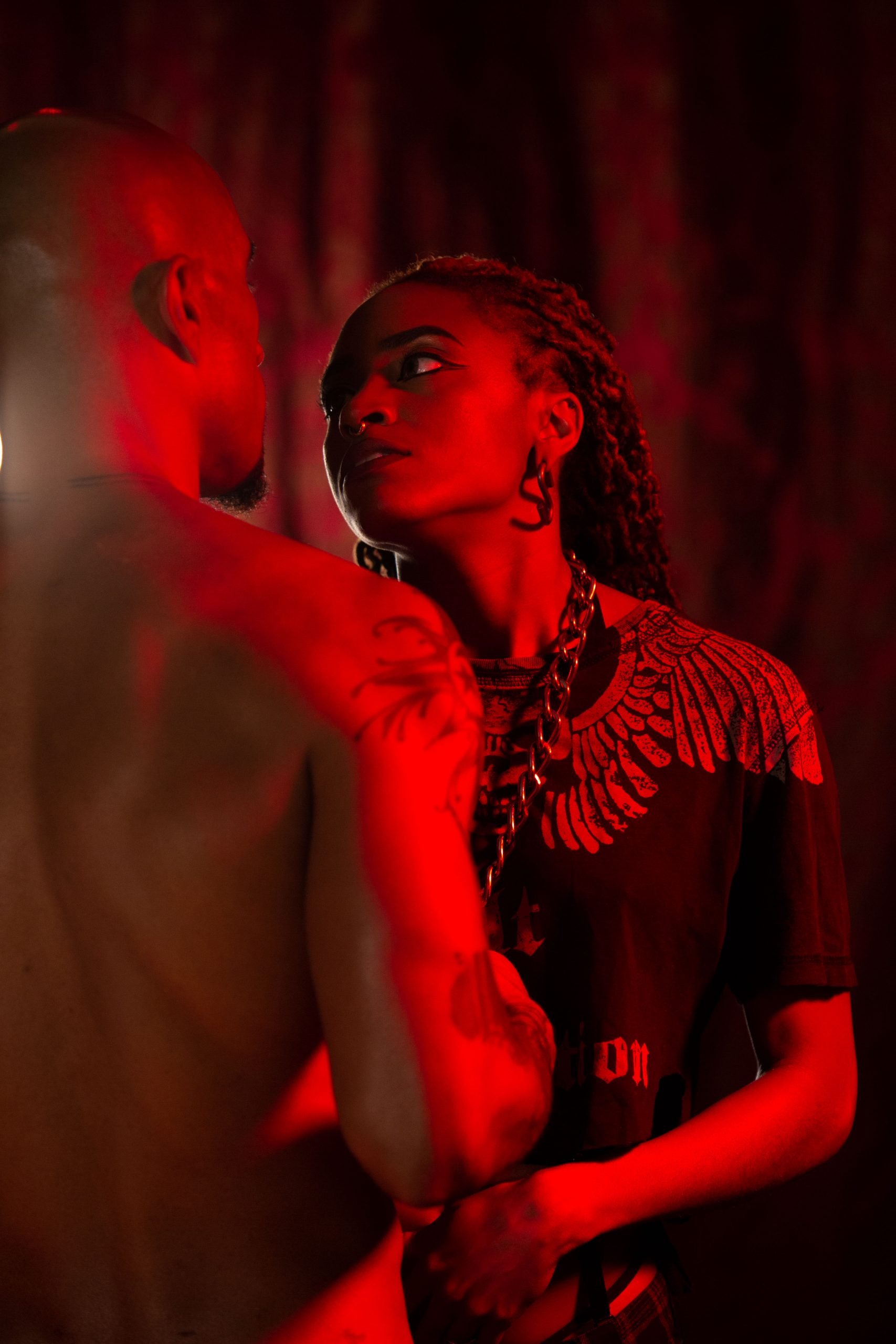 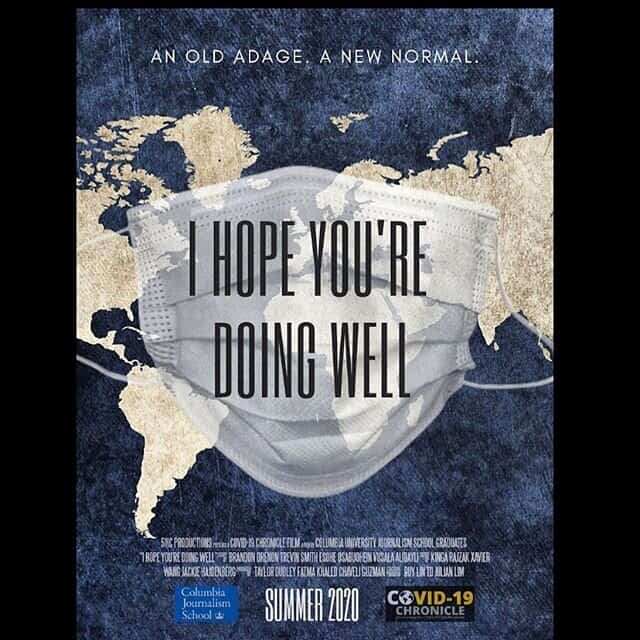