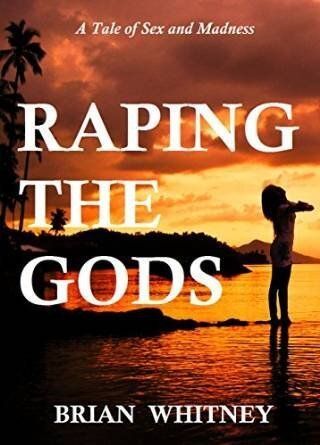 RAPING THE GODS: NOVEL: A Tale of Sex and Madness By Brian Whitney

By Brian Whitney own admission, his novel, 'Raping The Gods,' is “truly odd, dark, offensive, and rather hilarious.”

By Brian Whitney own admission, his novel, 'Raping The Gods,'  is “truly odd, dark, offensive, and rather hilarious.”

I fully agree that it’s odd and dark. The book tells the story of a broke author hired to write a book about the exploits of a rich and thoroughly unlikeable guy called Dylan.

Dylan claims to have met a God during a vision quest in Samoa and because he’s just that sort of guy, Dylan raped the God. The writer, called Brian, is also a totally unlikeable character but who says you need to like characters to enjoy a story? Certainly not me.Brian travels to Samoa to meet Dylan where he meets the two sex slaves Dylan took with him to live out his sex and drug fuelled fantasies. Brian listens to Dylan tell wild stories about his past and starts to realize he made have made a mistake going out there.Certainly not a comfortable read, RAPING THE GODS makes you evaluate your own ideals and morals, would you be willing to do what Dylan asks of Brian?

”While initially hesitant, Brian agrees and uses Rohypnol, provided by Dylan, to get the photo.Brian is also told to verbally abuse one of Dylan’s ‘slaves', he’s to tell her at every opportunity how ugly she is despite the fact he’s more than happy for her to perform sexual acts on him.Like I said unlikeable characters but Brian does start to question his own motives and those of Dylan and his slaves. The more time Brian spends around these people the more he wants to go home and you start to sympathize with Brian despite him being a total shit. You want him to tell Dylan where to go! Will he do it? You’ll have to read it to find out.

Brian Whitney has been a counselor, a landscaper, and a case worker at a homeless shelter. His interests include ruminating, perseverating and hanging out in bad places. If you have a Great Dane he will like you immediately. He writes fiction that is funny as well as disturbing, and memoirs that are disturbing as well as funny.Brian has been told in the past that he is rather crazy, but his charm more than makes up for it.His writing has appeared in Disinfo.com, Substance.com, Thefix.com, Saintred.com, Alternet.org, Business Insider and Goodmenproject.org.

You can email Brian at BrianWhitneyWriting@gmail.com, or check out his page at http://www.facebook.com/37stories37women. 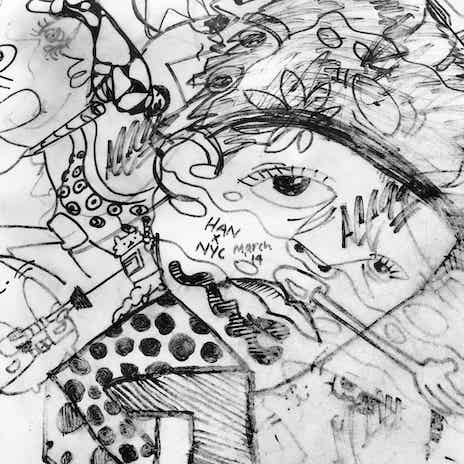 The Ecstasy of My Pain 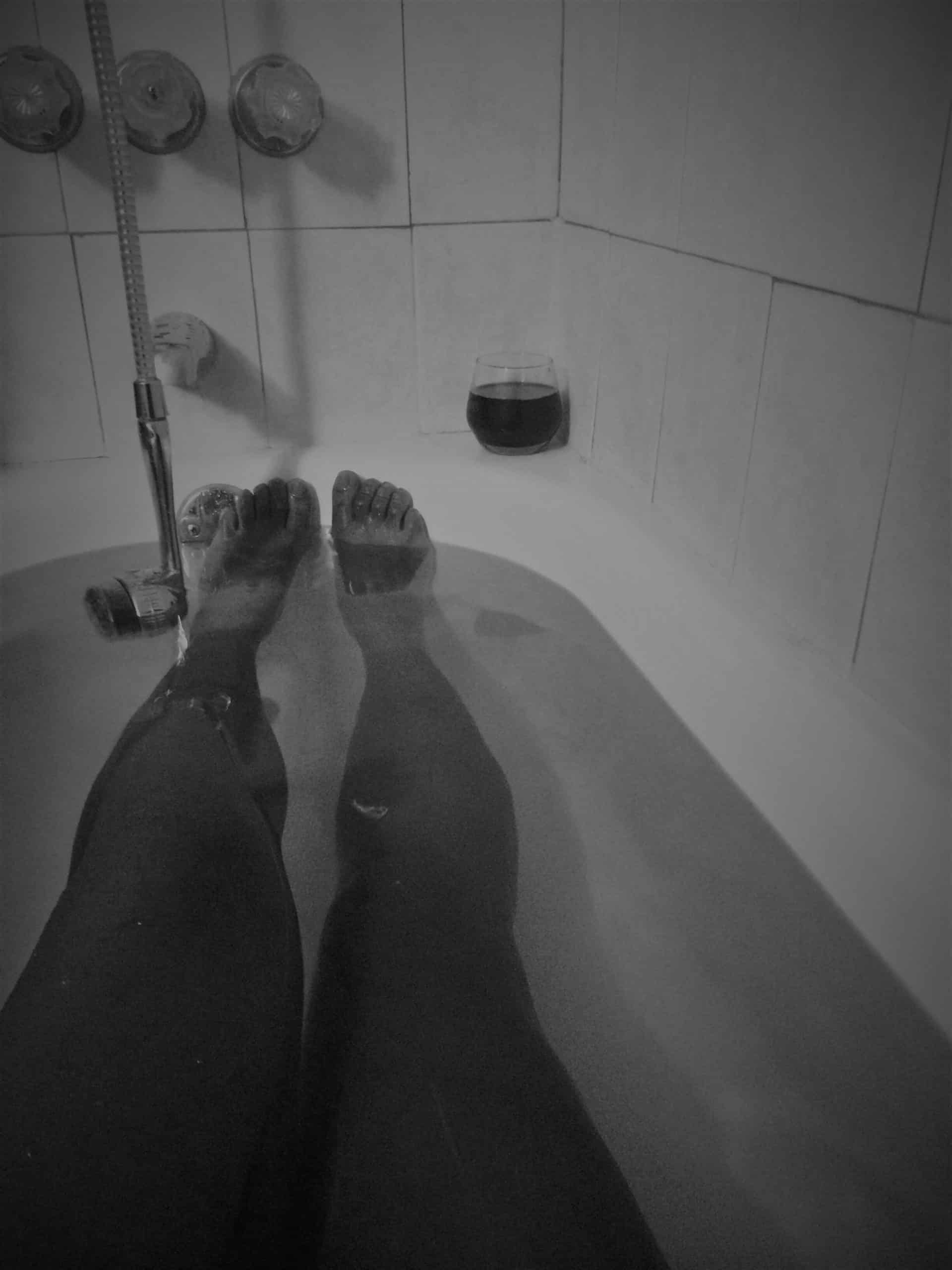