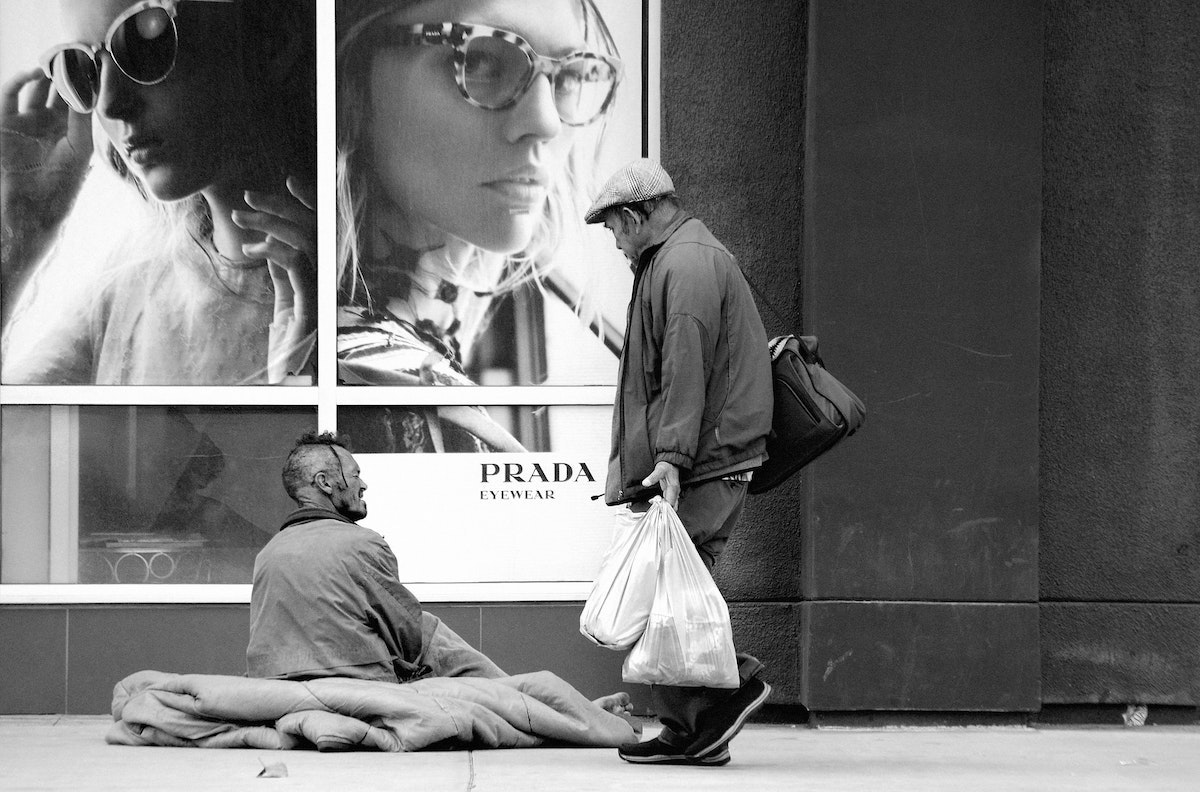 Radical Reimagining with Tom: On Capitalism, Currency, and Inequality

“…So if we want to develop an intersectional perspective, the trans community is showing us the way. And we can’t only point to, and we need to point, to cases such as the murder of Tony McDade, for example. But we need to go beyond that and recognize that we support the trans community precisfdiely because this community has taught us how to challenge that which is totally accepted as normal.

And I don’t think we would be where we are today—encouraging ever larger numbers of people to think within an abolitionist frame—had not the trans community taught us that it is possible to effectively challenge that which is considered the very foundation of our sense of normalcy. So if it is possible to challenge the gender binary, then we can certainly, effectively, resist prisons, and jails, and police.”

We have seen the rise and fall of interest in political activism in 2020. When George Floyd was suffocated under the knee of police officer Derek Chavin’s knee on camera, the entire world swelled with outrage. Americans particularly were forced to acknowledge the seven-year old Black Lives Matter movement, with cities and brands proclaiming their respect for the African American community with painted streets and social media statements. With this awakening came cries to acknowledge the violence that other communities face, and with that, the transgender and nonbinary community finally came into national view.

Today, major news outlets are beginning to center the stories of trans and nonbinary issues. We’ve seen trans people cast in better roles that don’t revolve around their gender identity, and the election brought us six transgender candidates voted into state offices. This brings the number of openly trans people serving in political office to 32.

This turn in visibility and acceptance is a welcome and well-overdue change. We need diversity in leadership, but the trans and nonbinary community bring a particular imagination that is ripe for revolution and necessary for now.

Honeysuckle spoke with Tom, a nonbinary person and partner of Jesse Juice, who previously spoke with Honeysuckle for this series.

Tom’s contributions here may recall some of the edicts of Marxism; the eradication of borders and therefore private property, laboring for the collective good over the individual and eliminating financial currency.

However, Tom recognizes something that is usually missing from such sanitized theories; the human cost of the alternative. Their interview reveals the way these hierarchies cut the real lives of people right down the middle, the way the borders take the power of our hands, and how devastating this inequality ends up being.

Tom: I think the irony in inclusivity is that it starts with exclusions. Borders and currencies inherently lead to us vs them dichotomy, a battle for resources, and hierarchies. They are the very tools of elitism. They tell us what we can have and what we can’t irrespective of our needs.

Things on the other side of our borders become more valuable by them being out of reach and getting resources becomes about conquering, not need. Without that sectionalization, you might be compelled to work with what is near you and create solutions to your problems.

You travel for resources then, if you need to, not because you’ve been told that you can’t. You build your boundaries this way in ways that are more harmonious with your own needs and the needs of your community.

It’s ok for you to set your boundaries. It’s necessary for your health. However, when the government steps in and decides who is worthy of what in terms of funding, food, and security, and those decisions aren’t made with the people in mind (or with only one group of people in mind) you end up with deep inequalities and even human rights violations to maintain those borders. You end up with modern-day America.

That conclusion might feel jarring but consider our national history with borders; Manifest Destiny ended with the massacre of the Lakota people and multiple aggressions against Native Americans that continue through the present day. Redlining, which is said to have started up in the ’30s, is quoted as being one of the reasons African Americans in Chicago have been dying of COVID at 1.3x the rate of the rest of the populations. According to our own history, borders are deadly.

The idea of borders was cute, but then it became a problem of ownership, without considering that perhaps, said border didn’t consider a lack of water, or workable land, or resources. Borders tell you that you don’t have to share. Borders encourage you to hoard. You’ve drawn this line and now you don’t have to consider anyone on the other side of it. This leads to power struggles, scarcity, and greed.

How Borders Create and Impact Racism

Tom: It’s frustrating socialization to contend with; I mean that literally. For example, in Latin cultures, there is a group of people referred to as Tainos. These are people that grew up in Texas. We are called Tainos because we don’t speak Spanish, and our culture tends to be more whitewashed.

There is a real stigma against Tainos. I have family from Mexico and they don’t like us, they hardly consider us Mexican. My parents call me the not nice one in the family and I wear that with pride because I will protect my family no matter what side of the line they are on. Unfortunately, through no will of my own, this is a stance many of us are forced to take.

Tom: Currency can be equally damaging but in different ways. Because it’s such a generalized resource that can give the holder access to actual resources it encourages hoarding and greed. It’s become the sole definer of power in our society and therefore a major indicator of structural violence.

If you want to know who is machinating the pain and exploitation of a people, you only need to follow the money. It’s a way to centralize power and when you do that, you can decide who lives or dies. Mine and other marginalized communities have been on the other side of that equation for far too long.

Currency is fake. It’s a social construct. People are dying because of this game that we invented and then we are blaming them for losing. This pandemic alone has shown us that the people who have the most money are not the ones most valuable to society; in fact, the people that keep society turning are the most underpaid and undervalued.

Essential Workers in the Pandemic

Tom: Look at the people considered essential during the lockdown; nearly all of them are low-paid that have less access to currency, even though we depend on them for our way of life. For their sacrifice, they are paid lip service, while the people they work for take the profits of their work for themselves.

The restaurant I work for has broken its sales record four times during lockdown. But that isn’t reflected in my pay. I’m not even getting hazard pay, which was only a 10% increase in my regular pay. I suspect that’s the reason these companies aren’t talking about their huge profits in the national media. If they did, they would have to address the reasons they took away hazard pay while endangering their workers, or face backlash for their silence.

In general, there has been very little compassion for essential workers. We are getting exposed to the virus daily and face the threat of physical violence for enforcing mask-wearing to save our own lives. Our jobs lie to us about our coworkers’ health and make us jump through hoops to prove that we are sick or at risk.

My partner had COVID. I called our security risk team and told them that my partner just got triaged by two different nurses. Both of them said it was very likely that he had COVID. I asked them “What do you want me to do?” They told me that he needed to get tested and have a positive covid-19 result or I won’t get my two weeks paid leave.

Notwithstanding how difficult it’s been to get tested at times in my area and how long it takes to get the results, two weeks’ pay wouldn’t break my restaurant. They could have paid me to stay safe and take care of my partner who did end up having COVID Because they refused, I was forced to go to work because I have bills to pay. Thankfully I didn’t get sick, but I just needed those two weeks to take care of my partner and just deal with the fact that he was sick. I needed that mental health time. Why doesn’t that count?

Capitalism, Workers, and the Minimum Wage

Tom: I’m frustrated with the way the worker is valued in this country. I feel like dissolving currency could address that. I like to imagine a society that values you for contributions to it, instead of to someone capitalist machine. This puts the onus of a functioning society on each person, rather than the individualism that exists now. When you can determine someone’s survival based on how much they can power your enterprise you damn the different.

For example, when the minimum wage was raised in Illinois, the CEO of Land of Lincoln Goodwill Industries decided that disabled people, who were already being paid below the minimum wage, would no longer receive a paycheck at all anymore. In our culture of borders and currency, it’s not a surprising decision at all.

Without currency defining our value we could contribute to our communities in diverse ways that are truer to ourselves. When the value of our contribution isn’t evaluated under how much currency it can bring in we can truly play with the edges of our creativity, without having to worry if our divergent interests will impact our ability to survive.

Society improves when everyone has a fair shot. We need to take a real honest look at the way currency undercuts that. If we aren’t willing, to be honest about that and make some real changes around it we, as a nation, will likely continue to self-destruct. We must decide that every member of this country, by virtue of existing, deserves the same borderless existence that the rich enjoy without thinking about it. Period. 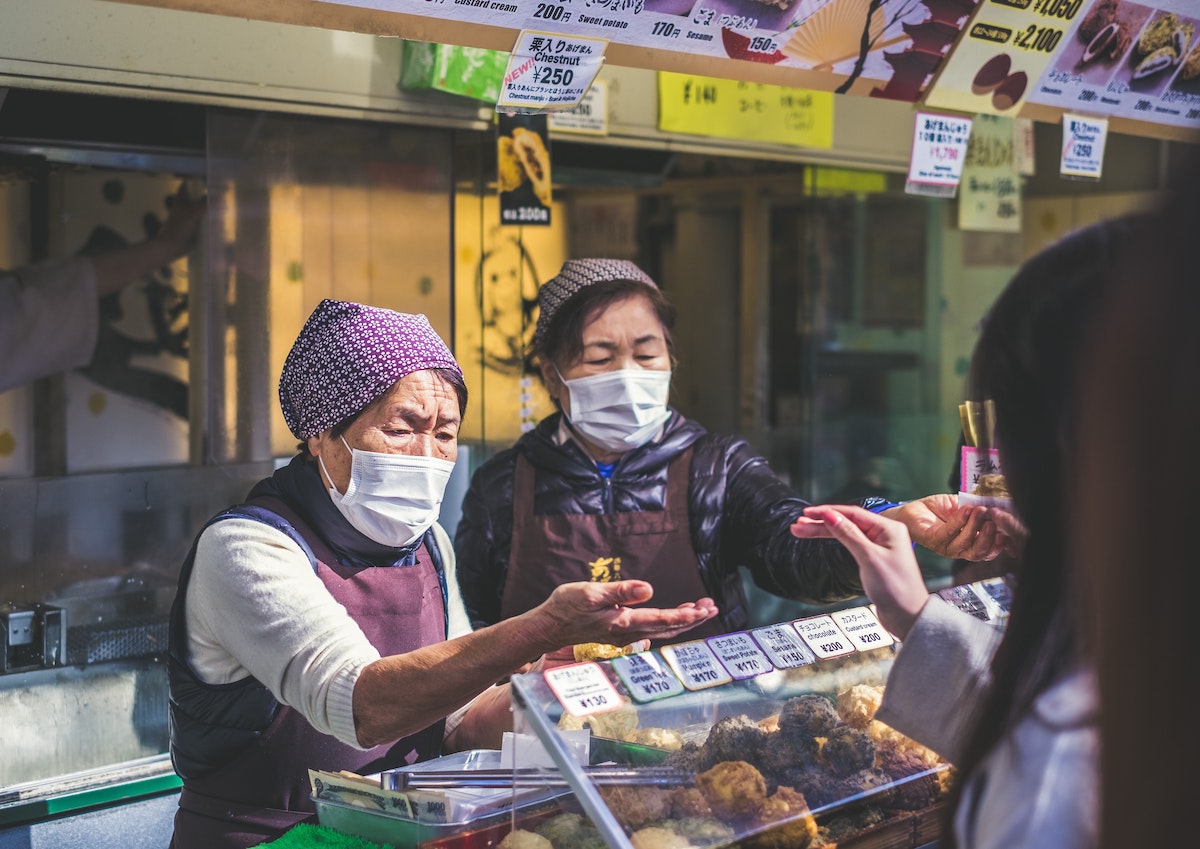 Inadequacy of Stimulus Checks Indicates the Need for Welfare Systems 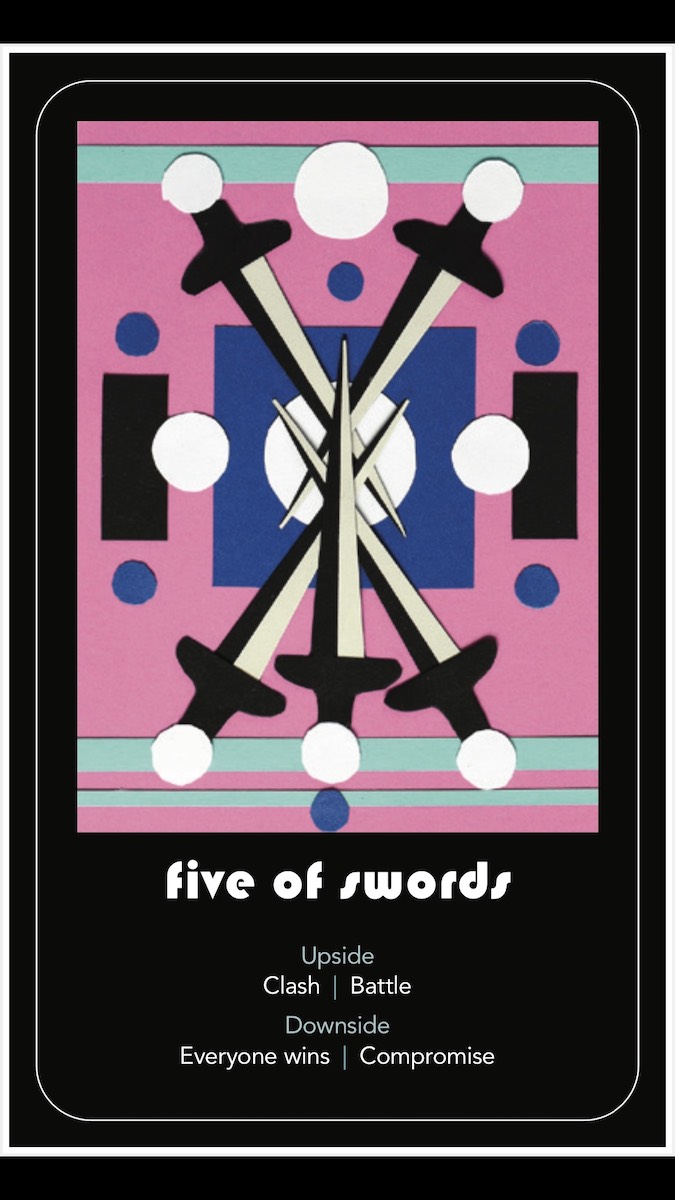