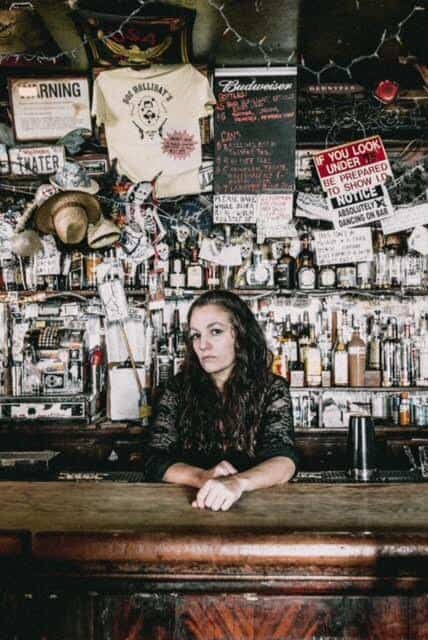 With the holidays nearly upon us, it’s time to head back for another round of wisdom from Doc Holliday’s (East 9th Street and Avenue A) – or rather, from their doyenne of drink, Joanna Leban. Our expert bartender has tantalizing old-made-new anecdotes for Honeysuckle‘s readers. So before you mosey home to the family, let’s cheers to life, love, and Tales from The Bar with Joanna!

By Joanna Leban of Doc Holliday’sApril 6th, 1994. Alphabet City.Home of Tompkins Square Park, the location of choice for the “squatters,” drug dealers, a few bars and restaurants, and apartments still considered affordable. It was a different time, a different place. I was almost 24 years old, pursuing an acting career, and paying the rent, like so many artists do, by working in the service industry.I was just finishing a two-year run at a Theatre District restaurant called Cafe 44, where demanding patrons poured in to fill their stomachs a few hours before the nearby theaters’ curtain times.The place would be full by 6 o’clock, and empty again by 7:45. It was a decent gig. You would make all your money in two hours, but it was quite stressful, since you essentially had a “deadline.” Two hours or less in and out, a kitchen that got busier than Grand Central at rush hour, with cooks yelling “Pick it up, pick it up,” and waitresses “stealing” other tables’ food, making things even more chaotic than they already were. On top of that, the owner was a surly middle-aged Greek man who would follow you around during the night, yelling in your ear, holding your job over your head with idle threats.During my employment there as a waitress, I did cultivate quite the following (which is not as common for waitresses as it is for bartenders). I was extremely patient with the demanding elite, with their rum-and-Diet-Cokes, egg-white omelettes, and sauces on the side. They often pressed for special treatment, and tried to get a rise out of you by treating you like a servant. But I learned very quickly that they want to push your buttons. When you, unpredictably, smile, and say, “No problem” or “Sure,” they feel like assholes and have no choice but to shut up and enjoy.I was better with some kinds of customers than others. Among the most memorable were a group of three 60-something ladies, who came in at least once a month. They always had such a great time, having a few cocktails, a nice meal, and sometimes, when they came in during “non-rush hour” times, I would sit down and schmooze.I began to realize that I had a natural talent: I knew exactly what kind of customer I was dealing with the second I approached my table.There were the young couples: usually from Brooklyn or New Jersey, in for a night out on the town. Money was not an object, ordering Johnny Walker Blacks, Ketel One Vodka and Tonics; a bottle of wine with dinner; appetizers they didn’t finish; espresso with a cordial on the side; and often tipping way over twenty percent.There were family outings, with high-maintenance Long Island mothers, children in tow, sometimes the grandparents too. Everything is “sauce on the side” with other special needs, and they usually tip exactly double the tax on the bill.I often made repeat customers, which in a tourist-heavy area was unusual. I had patrons who came into town a few times a year, and every time, they came to my restaurant and sat in my section. I was a people-pleaser. I thrived on juggling 15-20 tables, running around like everything was an emergency, stacking ten plates on my arm, getting the checks down and paid, with time to spare before curtains up. It was like a race, and the payoffs were happy customers and money in my pocket. The place was hit with a whirlwind of energy every night, and there were many stories to tell. I was also still in my early twenties, and there were plenty of nights out after hours, many young boys to juggle, and an overactive social schedule.That is a whole book in itself…But I digress. A few times when the bartender was sick, I filled in. When you are a waitress setting up the service area for drinks, you quickly learn how to make them. I already knew most of the “recipes” simply from observing; the rest of the job required listening skills, attentiveness, and personality.After a few fill-in shifts behind the bar, the “regulars” were bothering the owner to put me behind the stick. He was, as I alluded to, a cranky man who retorted things like “You aren’t tall enough” and other stupid, senseless crap. At that point I had been there almost two years, and I felt my time was coming to an end. My closest friend (who I had met there) had moved back to Boston, and it just wasn’t as much fun anymore. And the owner was way beyond unbearable.I took a bartending course up at Barnard College, which was cheap and held on Friday nights at 6 p.m., where we used real liquor and were allowed to drink our concoctions. I am sure I drank at least half of what I spent on the course in liquor. And I learned how to make cocktails like Pearl Harbors, and Godfathers (which, as I have found in my twenty-plus years of bartending, to be of almost no use whatsoever). [Editor’s note: Bartending courses are still available for Barnard students, and interested clients may hire them for events during the academic year.]I gave my two weeks’ notice and started to scour the local papers for jobs. Little did I know, the owner of my bar had another bar post an ad for him, to screen potential employees and tell them to “come in and hang out” on a Friday night in March. He was to be in attendance, checking out the applicants and approaching those with “potential” that very night. I believe I was the only person who was literally hired off that very bar. After a song or three of shaking it, I was introduced to the “real” person who was hiring…and I was in. “Come in Wednesday night, ask for Vanessa.”

—Visit Doc’s, “a little bit of Country in the city,”141 Avenue A, New York, NY 10009@DocHollidays@DocHollidays—Joanna Leban has been a bartender at Doc Holliday’s for 23 years. She has acquired hundreds of stories from behind the bar and will share her favorites with Honeysuckle readers in this recurring column. Stay tuned for more Tales from the Bar with Joanna! 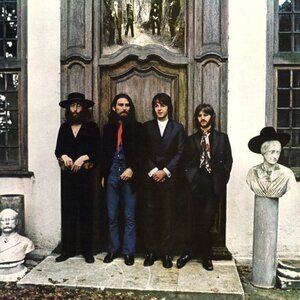 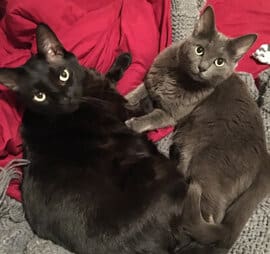