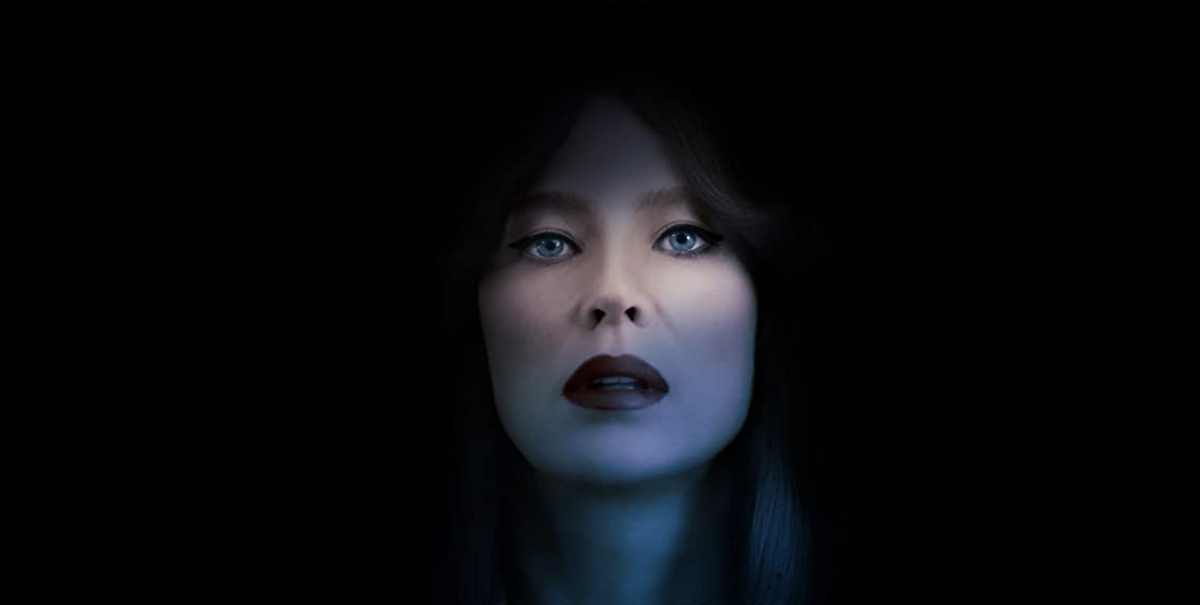 “Proxy” Film Review: A Bleak Glimpse into Emotion as Occupation

Many things can act as a stand-in, a placeholder, or an object to fill a hole left behind. Sophia Banks’s thriller short film “Proxy,” considers a future where a person can become that stand-in. “Proxy” not only imagines a world where this service can exist, but also the type of person that could be capable of taking on so many personas.

These difficult scenarios are presented to the audience one-by-one as we follow a day in the life of Victoria (Emma Booth), a highly sought after proxy who enjoys her work as more than a job.

In the year 2024, the use of paid actors to act as “proxies” for lost loved ones has become commonplace. An abandoned child can rage against his absent parent. A scorned lover can express his betrayal to an unfaithful spouse. A lonely man can reconnect with an old friend.

What does it take for someone to get into a field like this? What kind of satisfaction does it give? Is it a good idea? Does society benefit from having proxies? Would it be a popular service? Does it do anyone harm? If it does do harm, is it worth it?

“Proxy” poses all of these questions and more as it explores this premise. The film asks difficult questions, indeed, this seems to be the central premise of the film.

More than just sci-fi, “Proxy” is an exploratory narrative based on presenting its fantastic idea executed in real life.

If anything, this short is as much a character study as it is science fiction. Victoria is presented as an ambiguously grey character. What she does may seem good or bad depending on whether the idea of proxies is morally acceptable to the viewer.

I do wish the film explored the morality of proxies more. We see Victoria attend a series of appointments with some preparation interspersed between. While this mostly does a good job of conveying the futuristic concept of the short, it gave me very little opportunity to connect with her character aside from the beginning and very end.

Of course, much of this is an inherent problem in trying to tell a story within 20 minutes, but it is noticeable nonetheless. Not only does this structure feel slightly repetitive by the end; it also leaves little room for an emotional reaction. I felt like I didn’t quite feel the full impact of the story by its conclusion.

Nevertheless, “Proxy” is a fantastic short film that takes a unique and highly interesting idea to its logical conclusion. Anchored by a solid performance from its lead and a narrative that provokes deep and insightful questions, it’s a short film that deservedly stands out amongst its genre.

What inspired the concept of this short? Does it reflect more of a “what if?” scenario in terms of a potential real world future, or is it purely hypothetical?

It’s interesting. The writer who, Dominick Joseph Luna, who is a good friend of mine, found an article about these boutique services in Japan where you can “rent a person” to stand in at events, weddings, and everyday occasions. I love “Blade Runner” and “Black Mirror,” and it was such an interesting concept to build on. I would say it developed into more of a “what if?” — what if we had this service in the United States and it started to take over as the next “social media?” — a way to connect without real connection.

“Proxy,” along with a few of your other works, falls into the sci-fi genre. What exactly is it about this genre that draws you to it?

I love to create futuristic scenarios — some cautionary and some hopeful. The future is so open; there is so much limitless potential. The basics to all of it is sharing a message of freedom for me. That is an important theme, and sci-fi allows people to really look at how actions today could affect the freedoms of tomorrow.

Is there any other genre you would like to work on that you haven’t thus far?

Yes. I love action and thriller, which is actually what I am currently working on now — I am in Australia prepping to shoot my first feature film with Thunder Road (“Sicario,” “John Wick”) titled “Blacksite”.

An idea that seems central to the narrative of “Proxy” is the growing artificiality of communication. Is this something that personally concerns you?

Absolutely. I am a mom to a young daughter. I am concerned about the constant changes and control that social media and technology has over our daily lives. In so many ways, it is incredible and amazing — there are so many positives. There are also many negatives.

The idea that you can change the mindset of an entire population through media manipulation has very dangerous potential. I think the additional message we want to get across with “Proxy” is that there is an importance in staying true to yourself and staying grounded in reality.

Why the decision to base the narrative around one proxy? Did you ever consider framing the story around the experience of multiple proxies?

Actually, that is exactly what we want to do as a larger project, and we are currently developing “Proxy” into a series. We wanted to work within the realm of one proxy for this short film to give our audience a glimpse into the intimate experiences she goes through. I think it allowed us to communicate the nuances of her emotional turmoil as she went through increasingly dangerous situations.

How did you choose to convey to the audience what a proxy was without explicitly telling them? Without a voiceover or direct exposition, the audience has to piece it together for themselves. Why?

I was really inspired by what Ridley did for “Blade Runner” — giving a little introduction at the beginning but leaving some mystery for the audience to piece together. I liked the shock value attached to that. 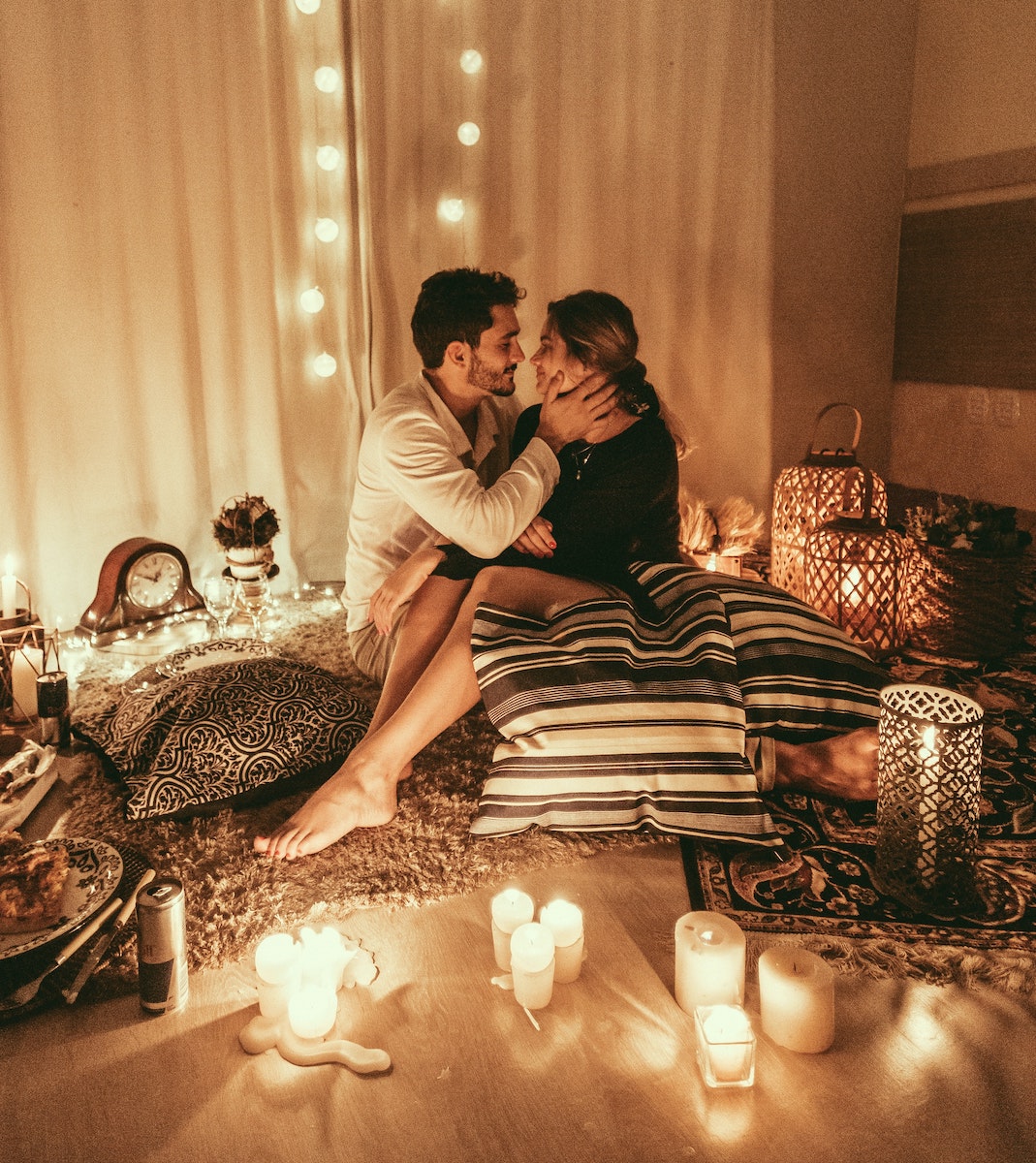 4 Delicious Valentine's Day Recipes For The Perfect Date at Home

Is Biden's US Citizenship Bill a Turning Point for Immigration? 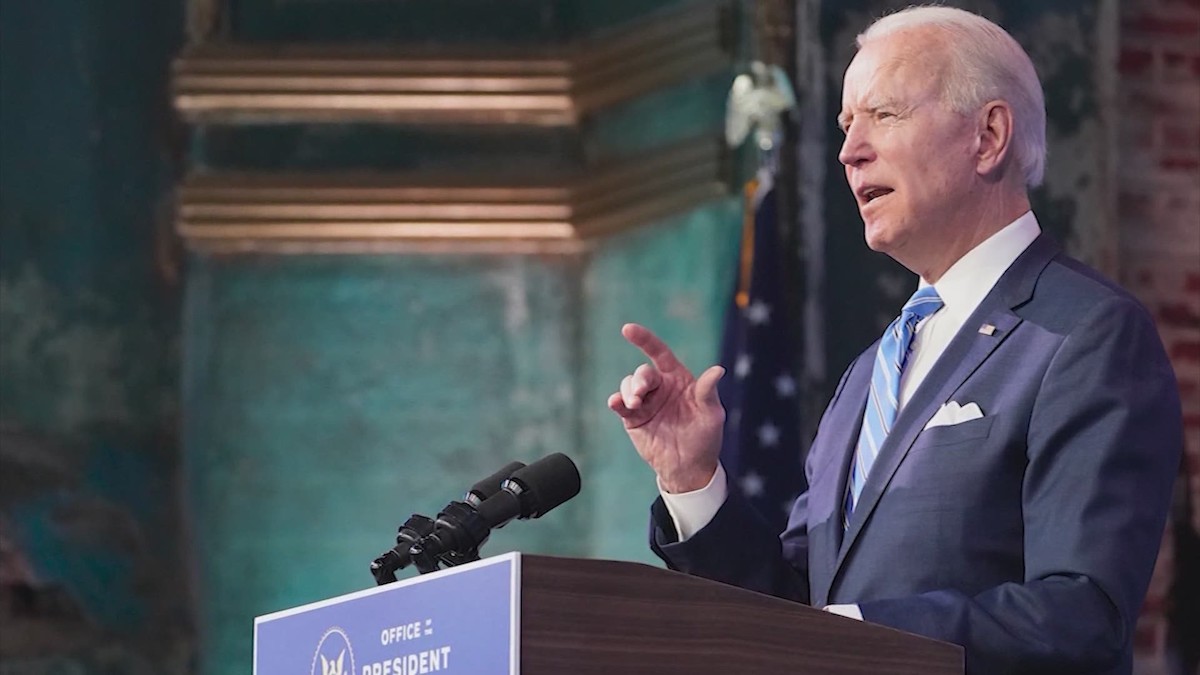